In line with the increase in the consumption tax rate on the 1st of next month, a cashless payment point redemption system began, and a press conference was held to publicize the system ...

In line with the increase in the consumption tax rate on the 1st of next month, a cashless payment point reduction system began, and a press conference was held to promote the system.

Along with the increase in the consumption tax rate of 10%, a system will be started in which 5% will be returned with points, etc. at major franchise stores when paying with cashless payments such as credit cards at small and medium-sized stores. .

At a recital held in Tokyo, the Minister of Economy, Trade and Industry of Hagiwara said, “It is not necessary to carry cash and it leads to advanced marketing. We want to make Japan a cashless era by increasing convenience with the return system,” Declared to start.

A TV commercial to promote the system will be broadcast from the 1st, and the talented star Nanase Nishino, etc., was on stage to show the episodes being filmed.

Approximately 500,000 stores nationwide will participate in the point reduction system at the start of the day, and stores that have been reviewed will be added every 10 days.

However, 5% and 2% return ratios are mixed depending on the store, and it is pointed out that it is complicated and difficult to understand. 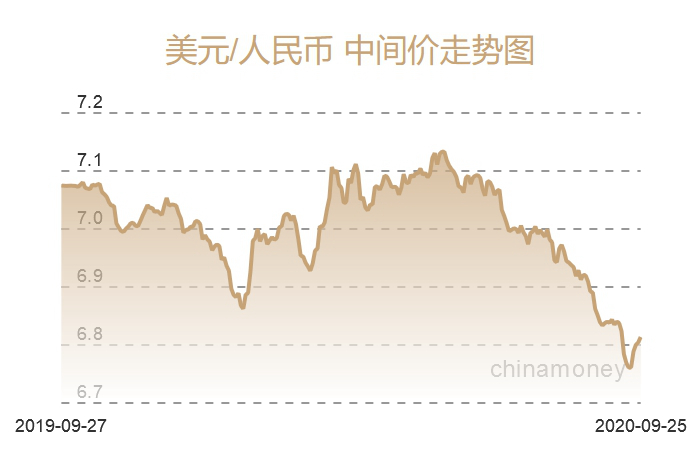 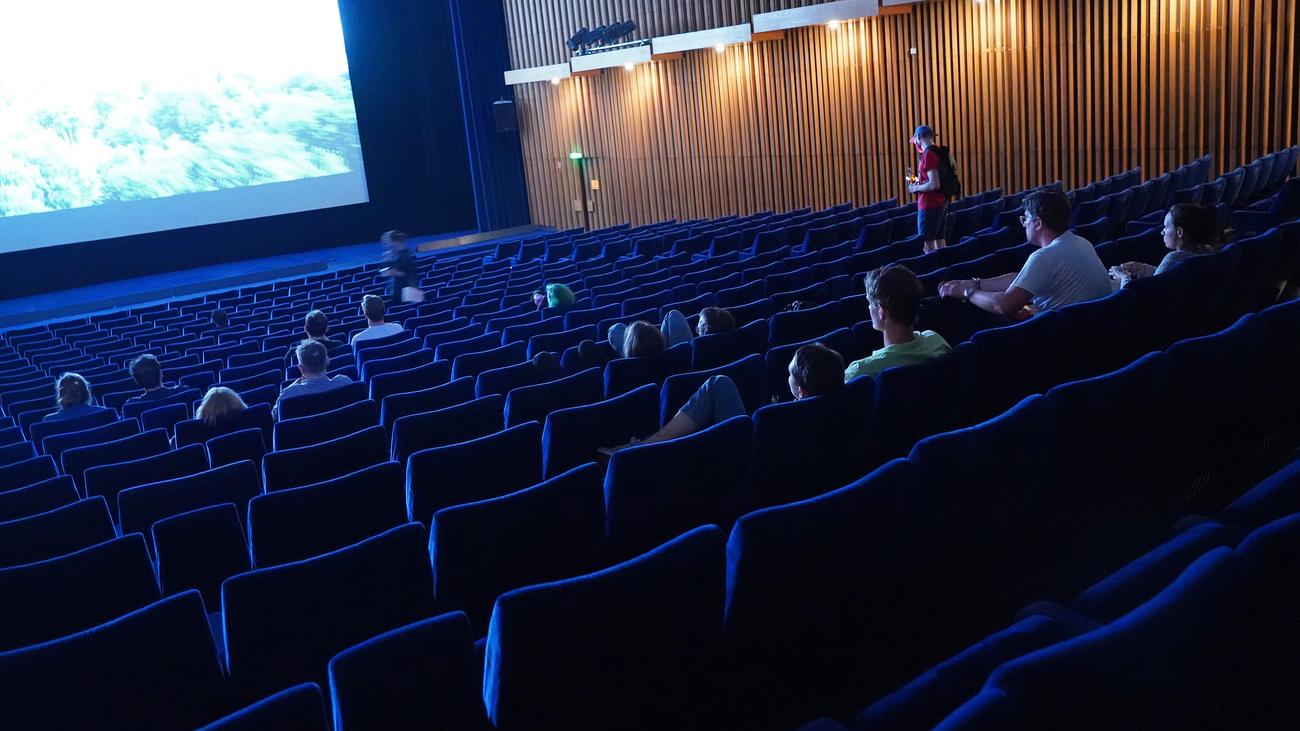