Dubai will host more events and activities that suit tourists and residents to enjoy the best times and outdoor activities during the month of October next to the theatrical and musical performances, in addition to fitness and specialized exhibitions. 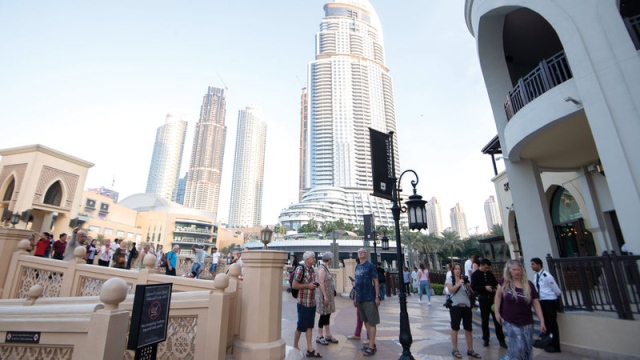 Dubai will host more entertainment events and activities that suit tourists and residents to enjoy the best times and outdoor activities during the month of October next to the theatrical and musical performances, in addition to fitness activities and specialized exhibitions.

During the year, the Dubai Fitness Challenge, an idea launched by His Highness Sheikh Hamdan bin Mohammed bin Rashid Al Maktoum, Crown Prince of Dubai and Chairman of the Executive Council in 2017, begins every year. And unhealthy life habits.

The third season of the UAE National Cycling Championship will begin in the second phase at The Outlet Village, Jebel Ali, while Arabian Epic Series returns in its second season and invites cycling enthusiasts to explore Hatta. Several unique challenges, participants can explore the rock valleys, ancient villages, and mountain areas through this race.

You can also take part in the swimming, jogging and cycling challenges at Super Sport Triathlon at Al Mamzar Park. The opportunity is open to everyone of all ages, fitness levels and physical abilities.

Also in October, the King and Queen swimming event at The Point, Palm Jumeirah, will be open to all 8 and over participants. All cyclists participating in the Spinneys Dubai 92 Cycling Challenge will also be able to participate. Join the preparatory races.

In October, the Emirates Motor Show will also be held at the Dubai Autodrome, which will give car enthusiasts everything they need in the world of motor racing, as well as opportunities to connect with industry professionals. Dubai also hosts The Big Bad Wolf, which offers great discounts ranging from 50% to 80% on more than three million children's books, ranging from classic to exciting at Dubai Studio City.

The Queen Elizabeth II hosts a special evening and evening that evokes the twenties with Jay Gatsby and his friends to the music to enjoy the tastes, dance and atmosphere inspired by the famous classic story. Also on board is the thrill, adventure, and friendship of the musical play The Wind in the Willow, which tells the classic children's story of Kenneth Graham.

For music lovers, the second in the Fridge series will begin at Serkal Avenue, with Cuban pianist Yazel Diaz and his friends taking part in a special evening.

The world's most famous musical, the Phantom of the Opera, is being shown in the Middle East for the first time in Dubai Opera in October. Since its launch in London West End in 1986, the play has been popular and has been shown more than 13,000 times. For 30 years, the play, which deals with jealousy, passion and madness, has won the admiration of critics around the world for more than 70 awards.

The UK's longest e-sports and games festival will arrive in Dubai to offer three days of fun between 17 and 19 October at the Meydan Racecourse, featuring exciting events, awards and great experiences. Fashion Forward is back in its new edition in the Dubai Design District, one of the most prestigious fashion events in the Middle East, and brings together the leading fashion designers and fashion experts in Dubai.

The fifth edition of the party in the Park Music Festival in October will include spectacular music and delicacies on the outside of Dubai Media City.The audience will be able to enjoy a wide range of delicious food and beverages.Family areas and activities will be available for children 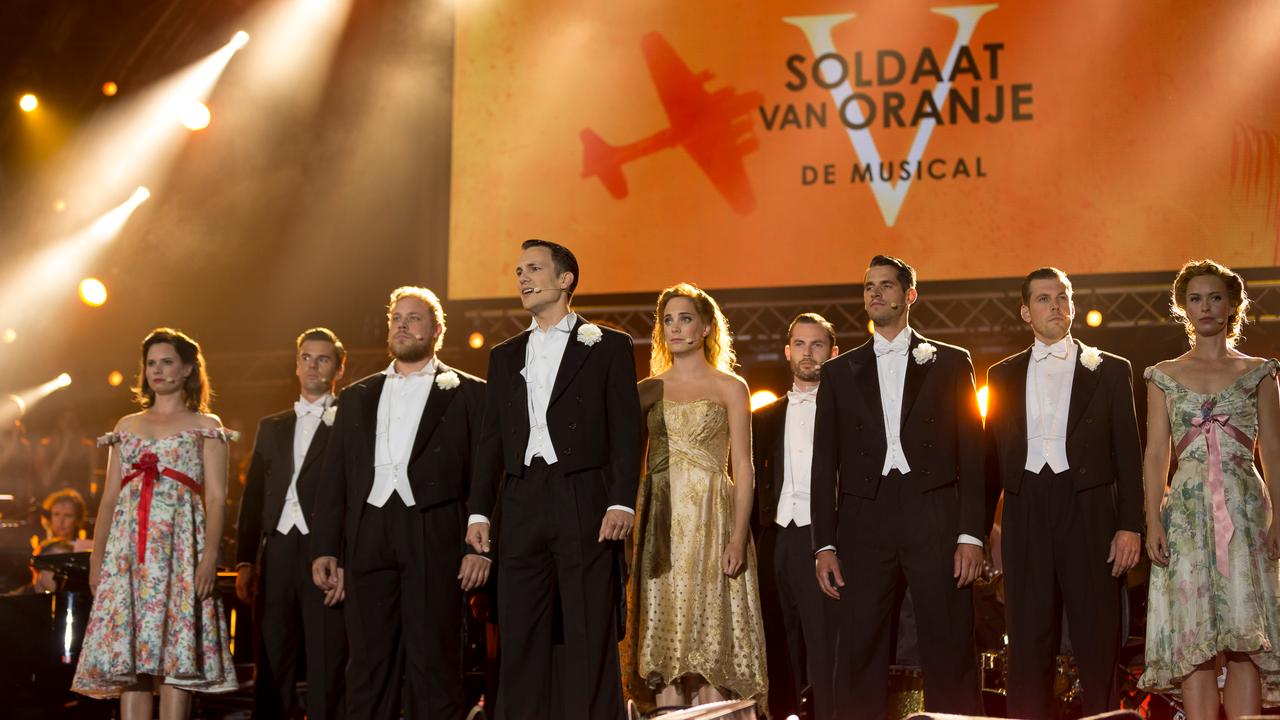 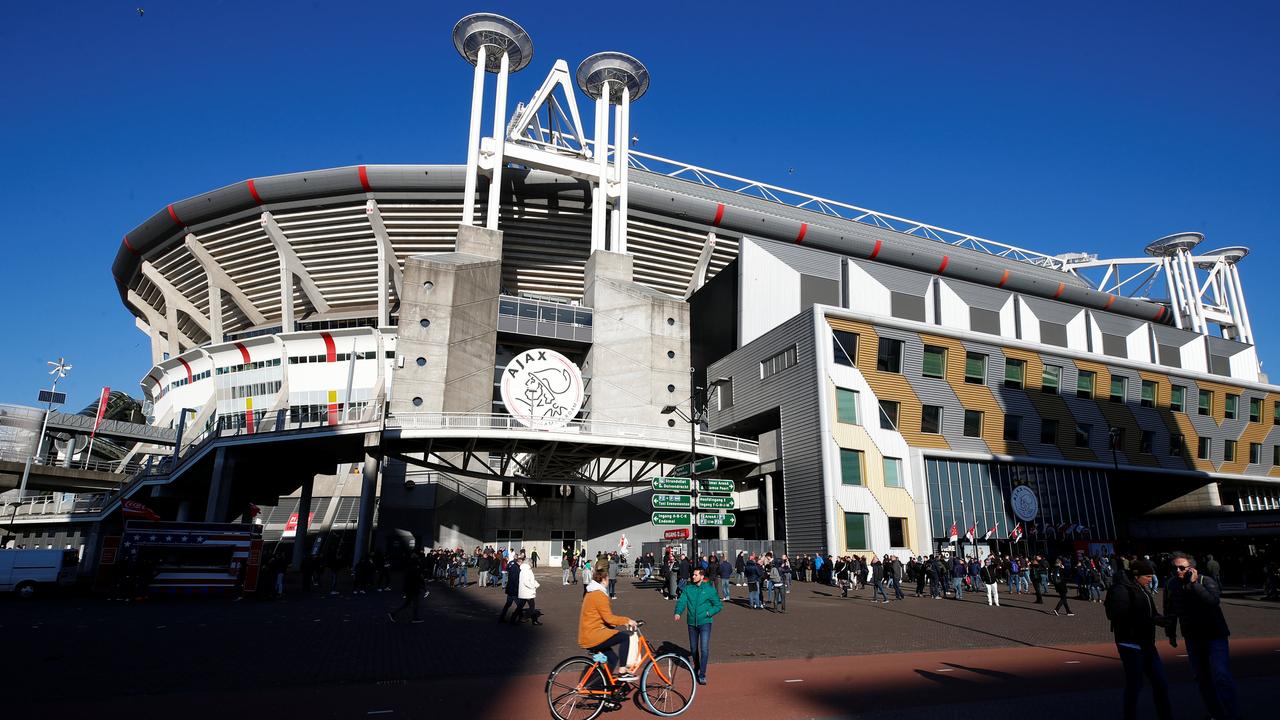 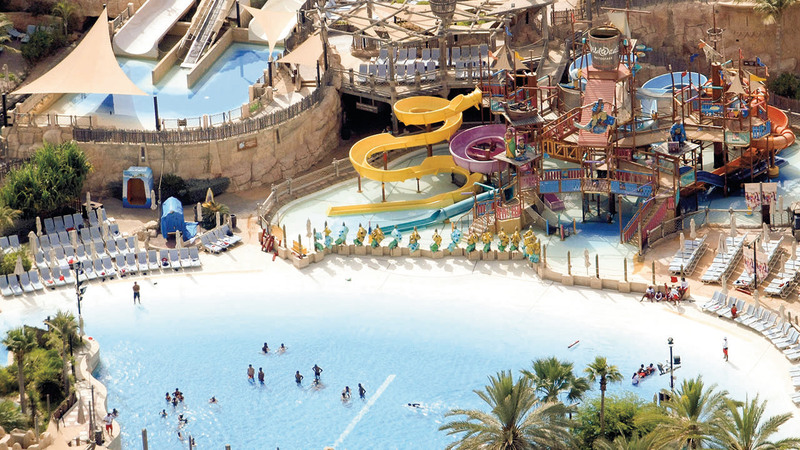 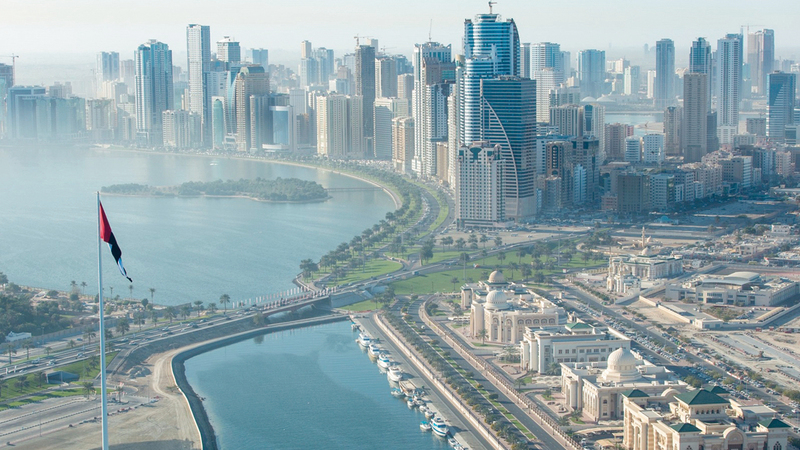