The Central Bank confirmed that the positive macroeconomic developments during the first and second quarters of 2019, reflected on the labor market, where private sector employment increased by 1% in the second quarter, compared with a growth of 0.1% in the previous quarter, while the work permits issued Alone 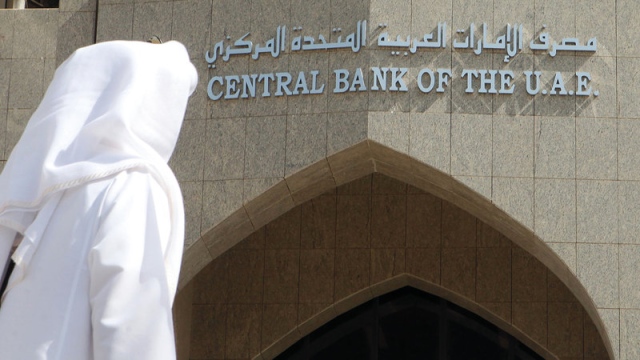 The Central Bank confirmed that the positive macroeconomic developments during the first and second quarters of 2019, reflected on the labor market, where private sector employment increased by 1% in the second quarter, compared with a growth of 0.1% in the previous quarter, while the work permits issued Recently, the UAE increased by 164.3 thousand permits in the first six months of this year, 55% of which were in Dubai with 90.3 thousand new permits, compared to 74 thousand permits last year, representing an increase of 21.9%.

The Central Bank revealed that the value of remittances of workers in the UAE during the second quarter of this year, amounted to 42.5 billion dirhams, exchange companies acquired a share equivalent to 33 billion dirhams, while the rest was transferred through banks.

The rise in the employment rate in the second quarter was the result of a rise in real estate and other sectors including agriculture, mining, hotels, restaurants and brokerage, the central bank said in its quarterly review report.

Real growth in the UAE rose 2.2% in the second quarter of 2019, year on year, according to the report.

The central bank attributed the improved growth prospects to the expected rise in public and private spending at the federal and local levels, increased investment ahead of Expo 2020 Dubai and continued regional economic recovery in light of US monetary policy easing.

"The oil sector is expected to grow despite current production levels, taking advantage of the Abu Dhabi National Oil Company (ADNOC) initiative to invest in value-added goods and services by more than AED 400 billion over five years," he said.

In addition to the disappearance of the value-added tax (VAT), inflation in commercial goods declined due to the decline in global inflation and the increase in the value of the dirham.

CBK said that customer deposits in banks in the second quarter of 2019 increased year on year, driven by an increase in government deposits, at a time when credit continued to grow, supported by good financial safety indicators that confirm the soundness and stability of the banking system.

He added that interest rates in the UAE have fallen, in line with the widely expected drop in the Federal Reserve's benchmark interest rate. The difference between the EIBOR and LIBOR interest rate on dollar loans has remained steady on average, reflecting confidence in the UAE economy, while the 10-year interest rate spread on the dirham-dollar swaps has increased slightly, albeit still low.

The consolidated government expenditure for the first quarter of 2019 was AED 119 billion, a growth of 21.6% compared to the same period in 2018, with revenues of AED 104.8 billion.

According to data available from 2017 to March 2019, credit to microenterprises increased by 26.3%, and remained almost constant for medium projects.

«Central»: initiatives to ease restrictions on lending to small enterprises

The Central Bank stressed that micro, small and medium enterprises play a vital role in diversifying the economy and providing more job opportunities. Therefore, it is important to assess the current constraints on access to finance for these projects in the UAE.

The bank's credit to the sector reached AED 88.7 billion at the end of the first quarter of 2019, which represents 11% of the total credit granted to the private companies sector and 8.5% of the total domestic credit provided by the banking sector in the UAE.

The CBE said that it is currently leading initiatives in cooperation with key stakeholders to ease lending restrictions on SMEs and facilitate the development of this sector.

According to the quarterly review report, according to the data available at the Central Bank during the period from December 2017 to March 2019, credit extended to microenterprises increased by 3.26%, and remained almost constant for medium projects, while it declined by 1.2% for small projects.

As of the end of March 2019, SMEs received more than half of the bank credit granted to the SME sector, while the share of SMEs was limited to 30% and micro enterprises to 16%. 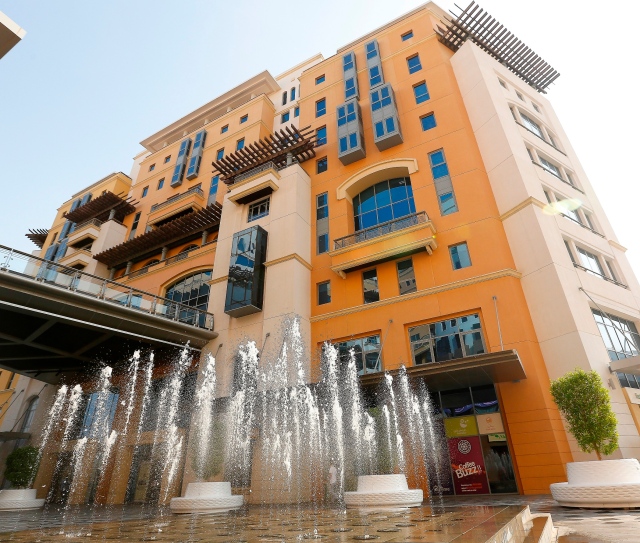 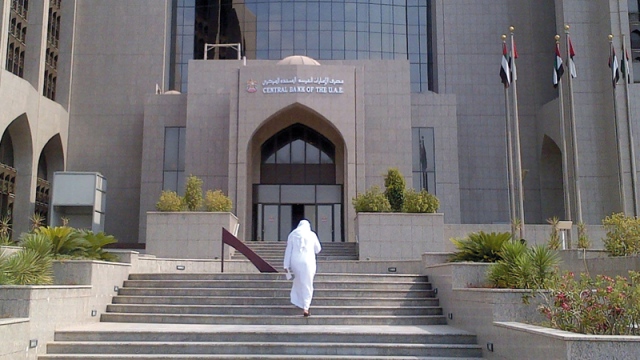 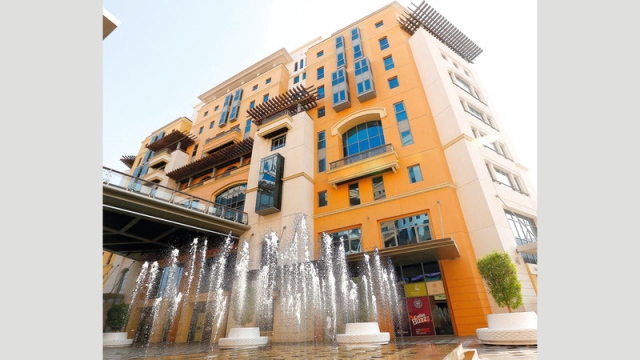 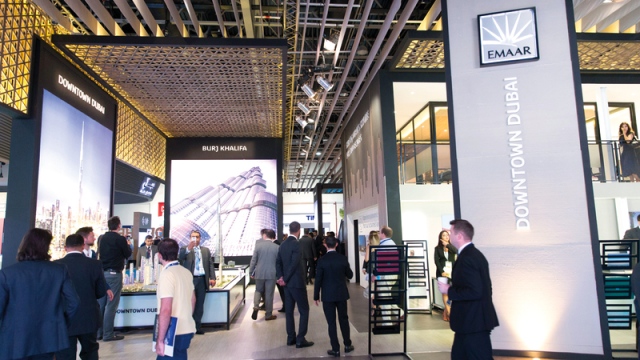 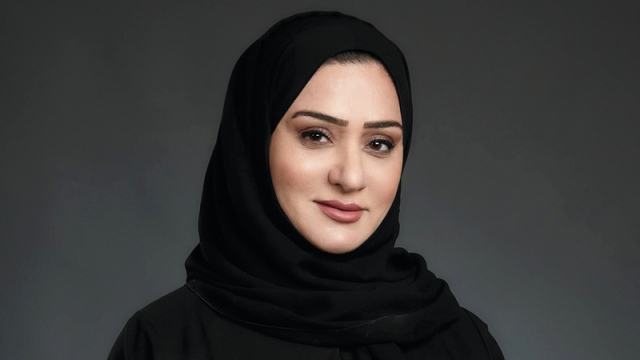