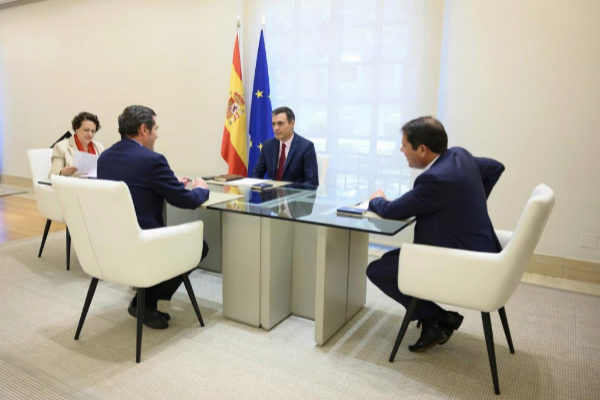 For the president of CEOE, Antonio Garamendi , the political outcome towards new elections cannot be a surprise, in view of what the president of the acting Government, Pedro Sánchez , told him last August. The boss of the employer told his executive committee yesterday about his summer contacts with Sánchez and explained that the socialist already said on August 8 in a meeting in Moncloa that, although he was going to try, he saw the agreement with Podemos impossible if they did not give up the coalition government , according to CEOE sources. He also said that Sanchez complained to Garamendi that PP and Citizens were not willing to abstain and that it also complicated avoiding elections. Although Garamendi has been holding since his statements to EL MUNDO on April 29, that PP and Cs should abstain with conditions, the socialist was respectful and at no time asked him to make efforts this summer before both political formations .

Sanchez's account of Garamendi was in line, although more explicitly, with the statements of the socialist leader on August 7 who, after dispatching with the King, declared that he was still trying a pact with Podemos although he admitted "reciprocal distrust." According to employers' leaders consulted, Garamendi avoided directly holding Sánchez del fiasco. "It has been very soft," several lamented at the exit . The Basque is being careful and avoids direct criticism even in the internal meetings of CEOE in his obsession of not being partisan, although he does not agree that the Government be agreed "with extreme parties". He also stressed to his people that in July he held a meeting with the leader of Podemos, Pablo Iglesias , "as with all the political actors who ask us for meetings."

The meeting did highlight how late Albert Rivera's offer to the PSOE had been to try to uncover the situation and how unfortunate that Sanchez responded through the media. By the way, there were reproaches in the employer's association that Rivera put as a condition not to raise taxes on the middle and autonomous classes without mentioning the companies .

Garamendi shared the statement of the president of the Xunta de Galicia, Alberto Núñez Feijóo . in Abc on the adolescence of the political class and highlighted the functioning of social dialogue in contrast to the tension of party leaders. "Social agents always show that agreements can be reached from the difference . " Not a bad comparison: if CEOE, CCOO and UGT can reach pacts, why not the constitutional parties and committed to the European Union?

Garamendi has also told his family that he has offered Sanchez, if he manages to govern after the new elections, the loyal and constructive collaboration of CEOE with two conditions: "budgetary rigor and economic orthodoxy . " According to his version, Sánchez listens to both conditions, without compromising. It is difficult for the socialist leader to assume them, while he has offered Podemos - will he do it again in the future? - a "common progressive program" that increases annual spending by more than 30,000 million with no income to support it and slowing down.

MONEY FRESH Businessmen, to Ábalos: "Do not agree with Pablo Iglesias or joke"

Tribune Tell me a story 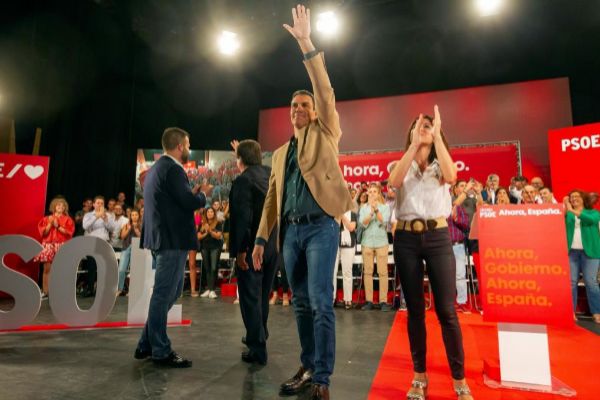 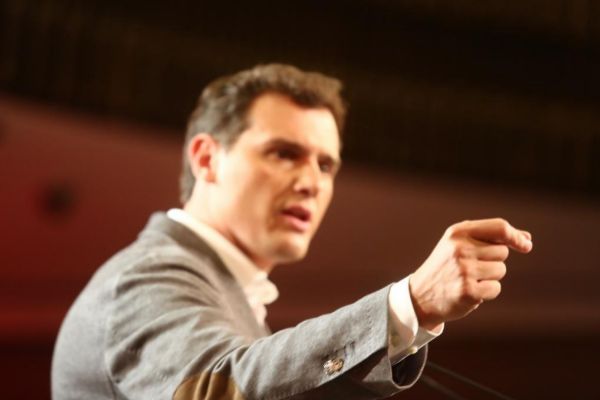 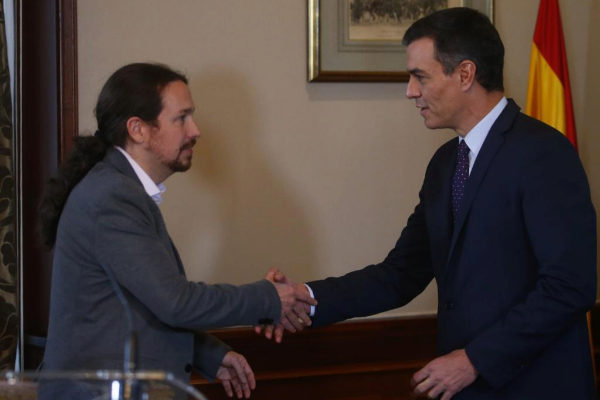 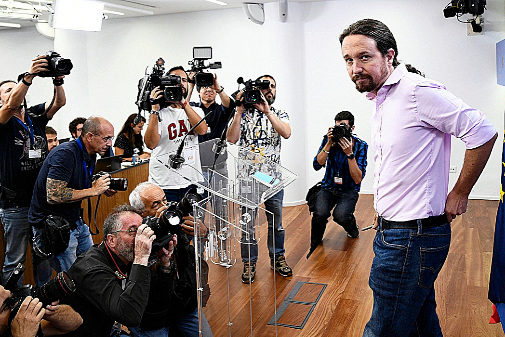 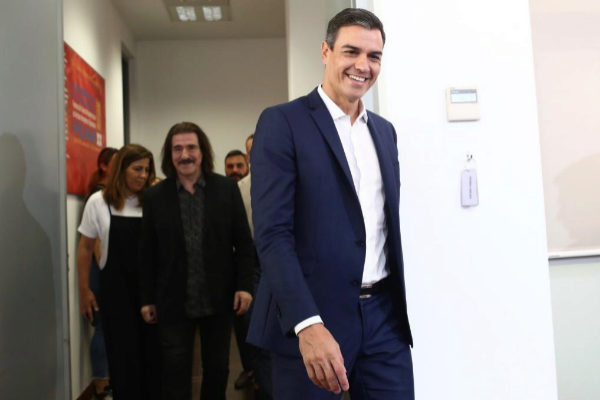 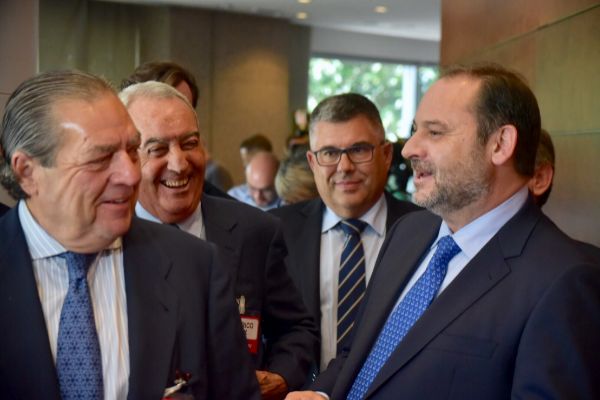 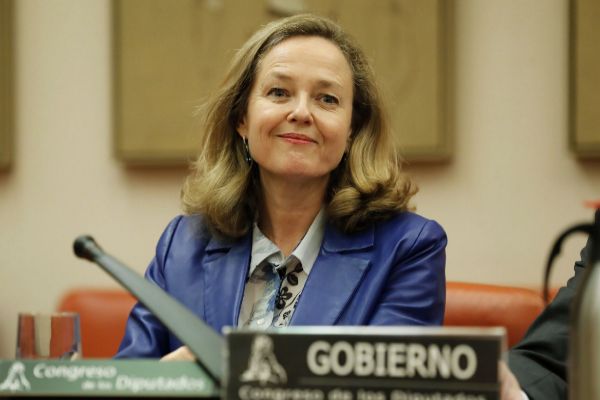 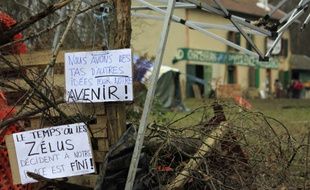 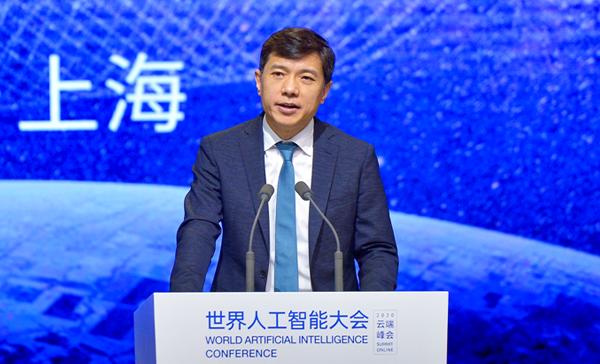 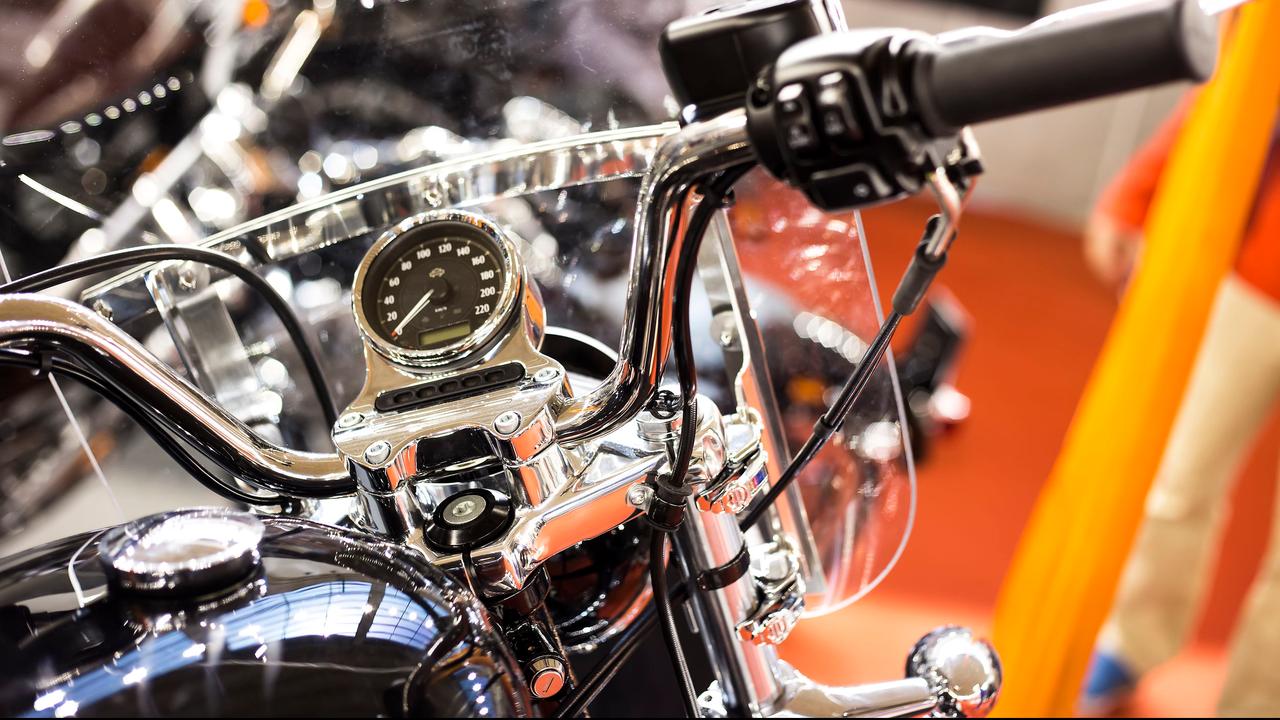