It is two weeks until the consumption tax rate is raised. In Chiyoda-ku, Tokyo, it is sold only to some households for the purpose of reducing the burden on the household ...

It is two weeks until the consumption tax rate is raised. In Chiyoda-ku, Tokyo, a briefing session was held for businesses that are planning to handle “gift coupons with premiums” that are sold only to some households in order to reduce the burden on households.

“Gift vouchers with premiums” will be introduced to reduce household burden and support consumption by raising the consumption tax rate on the 1st of next month.

They are sold to low-income earners and child-rearing households with small infants, who are likely to have a relatively high tax burden, and can be used at stores and hospitals approved by local governments.

In Chiyoda-ku, Tokyo, a briefing session was held on the 17th, with about 30 companies including consumer electronics mass retailers and restaurants.

At the briefing session, it is explained that the company can set the limit of use, products that are not eligible for gift certificates, etc., and that such contents need to be communicated to consumers through in-store displays and leaflets, etc. it was done.

They also called for attention to the fact that gift certificates cannot be used for some products such as cigarettes and stamps, and that no change can be made.

The hospital staff who participated said, “I don't know how many people use it yet, but I want to handle it with due consideration for the expiration date.”

Also, a restaurant person said, “I decided to handle it because I think it would be more convenient for consumers to use it in various stores.”

“We expect that it will lead to the revitalization of local commerce and industry because gift cards with premiums can be used in a wide range of stores such as convenience stores, mass merchandise stores, and shops in shopping streets,” said Joji Hirao, chief of the Chiyoda Commerce and Tourism Division. It was. 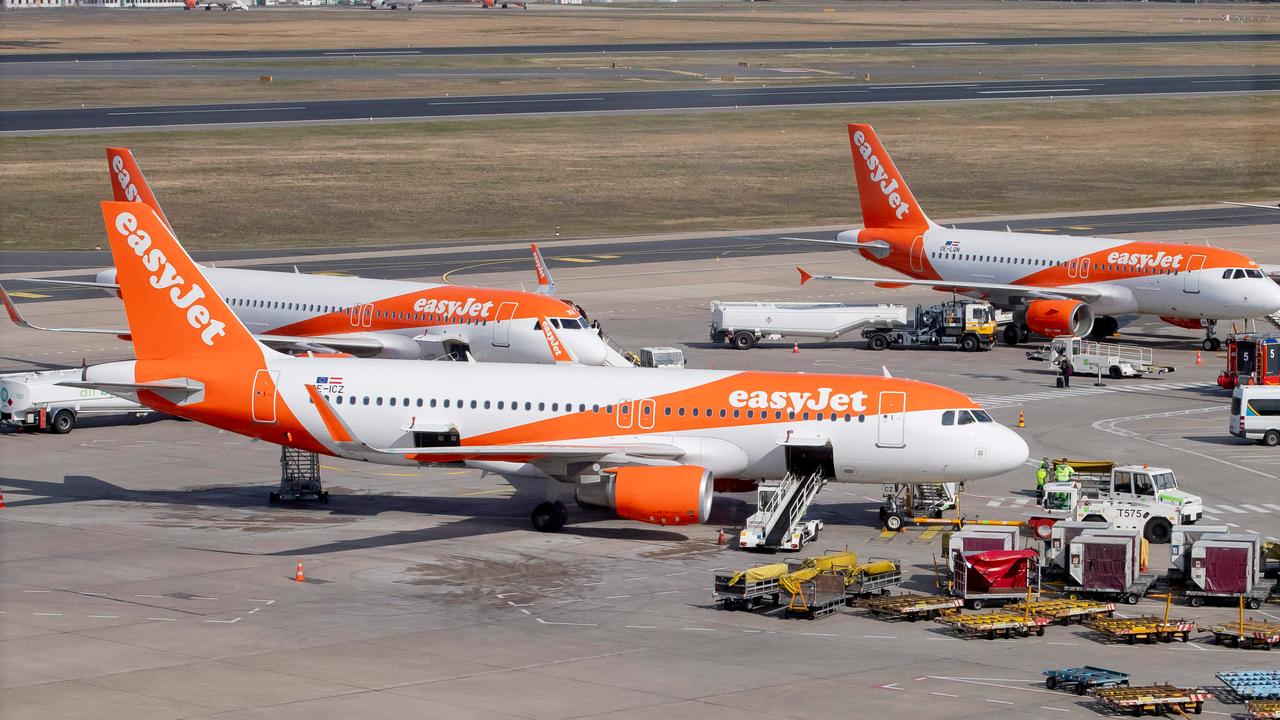 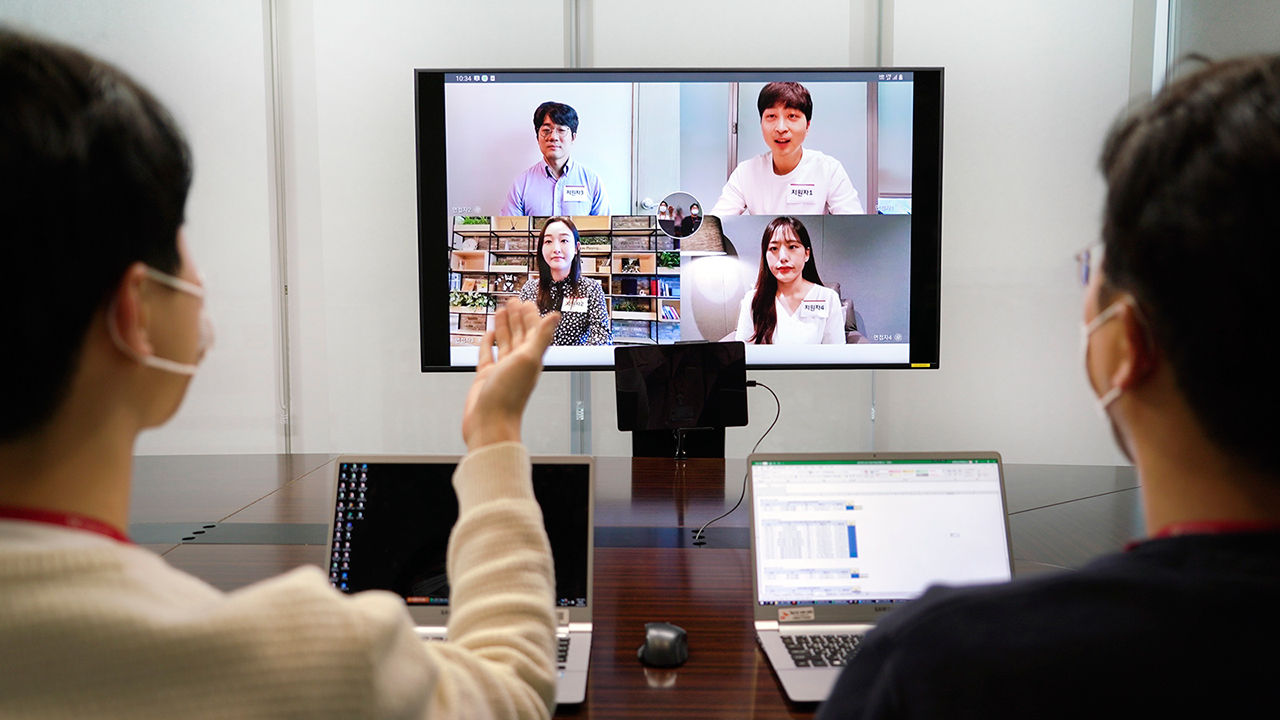 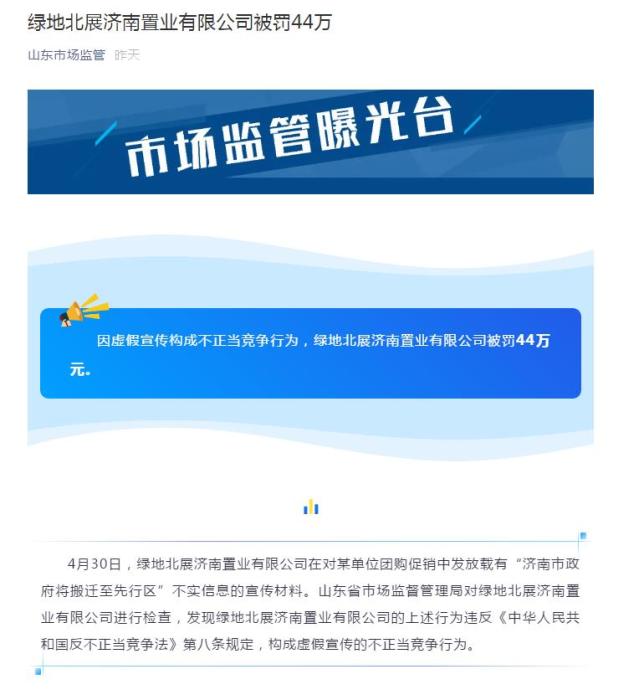 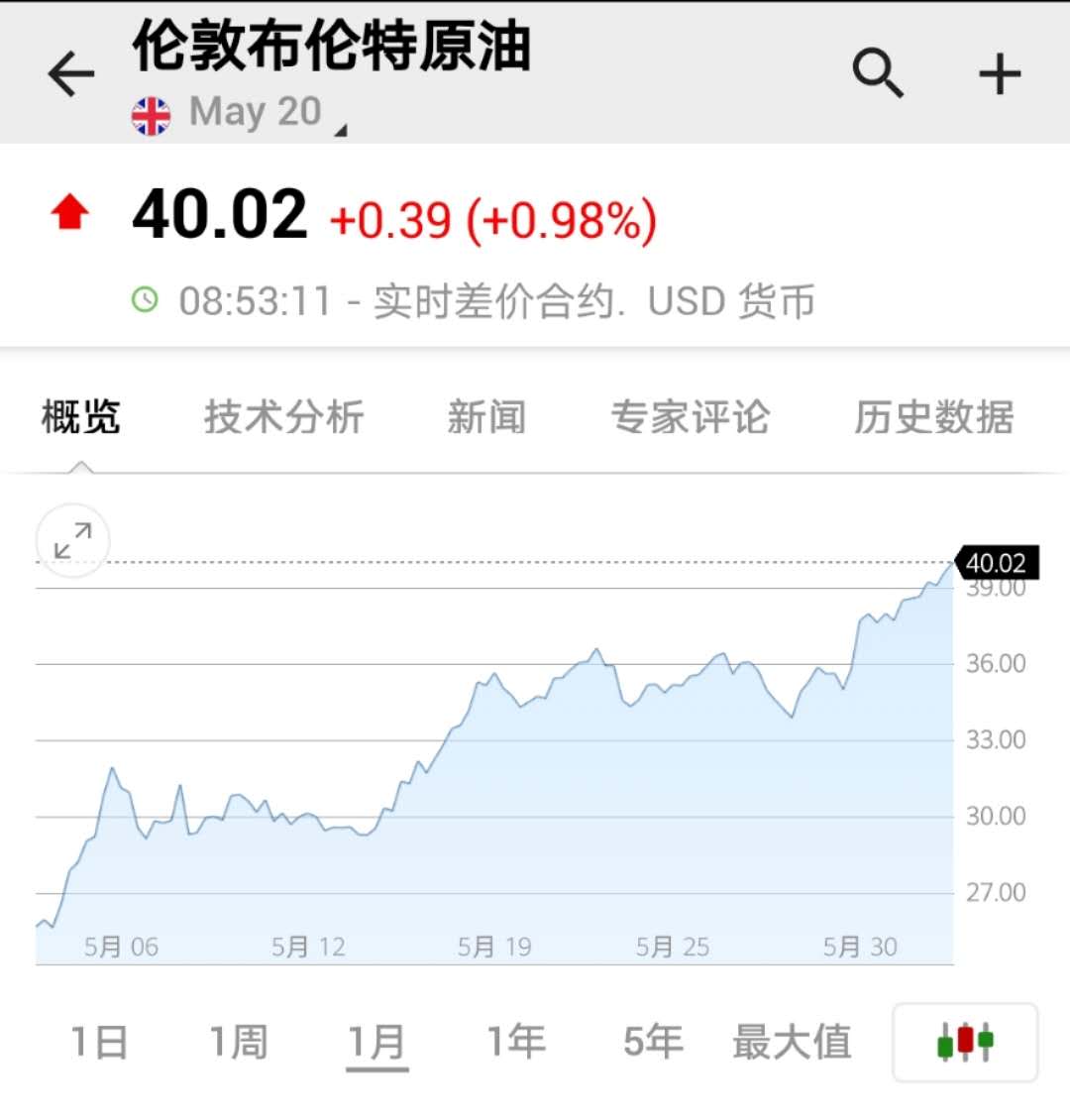 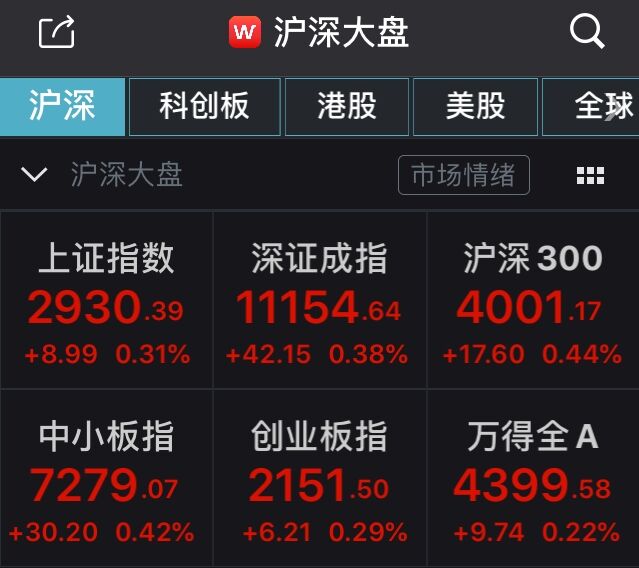 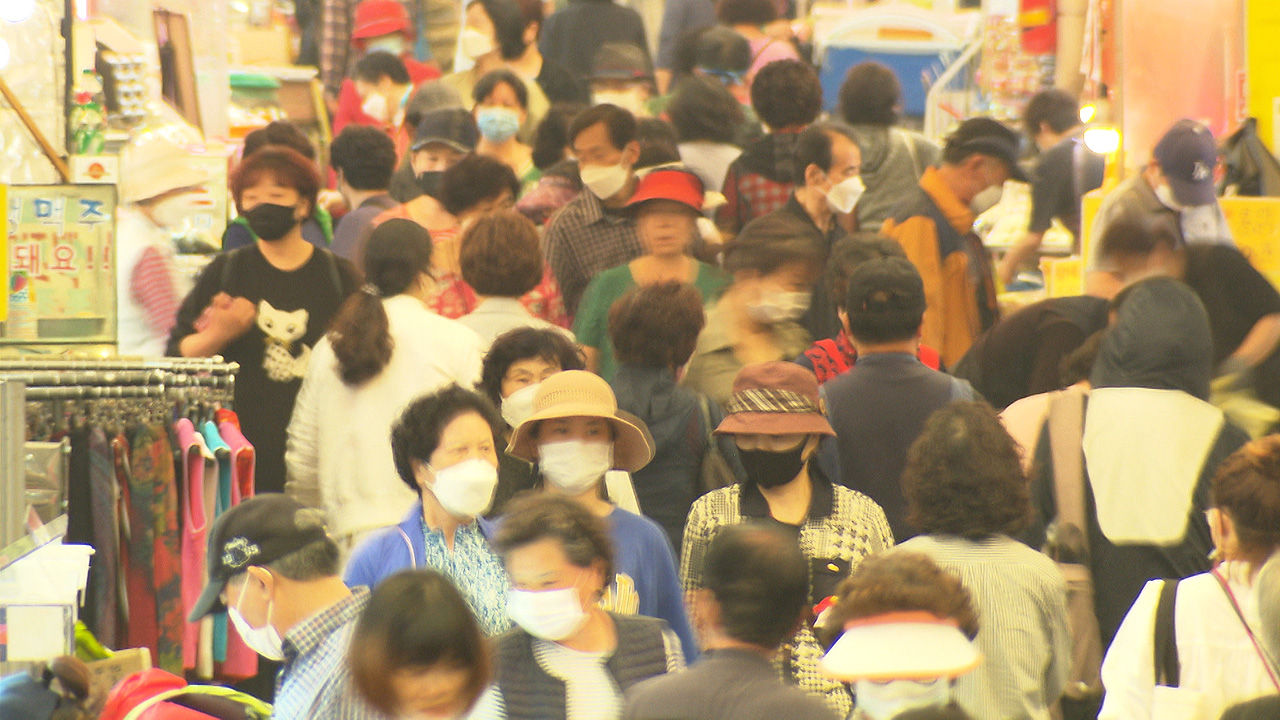 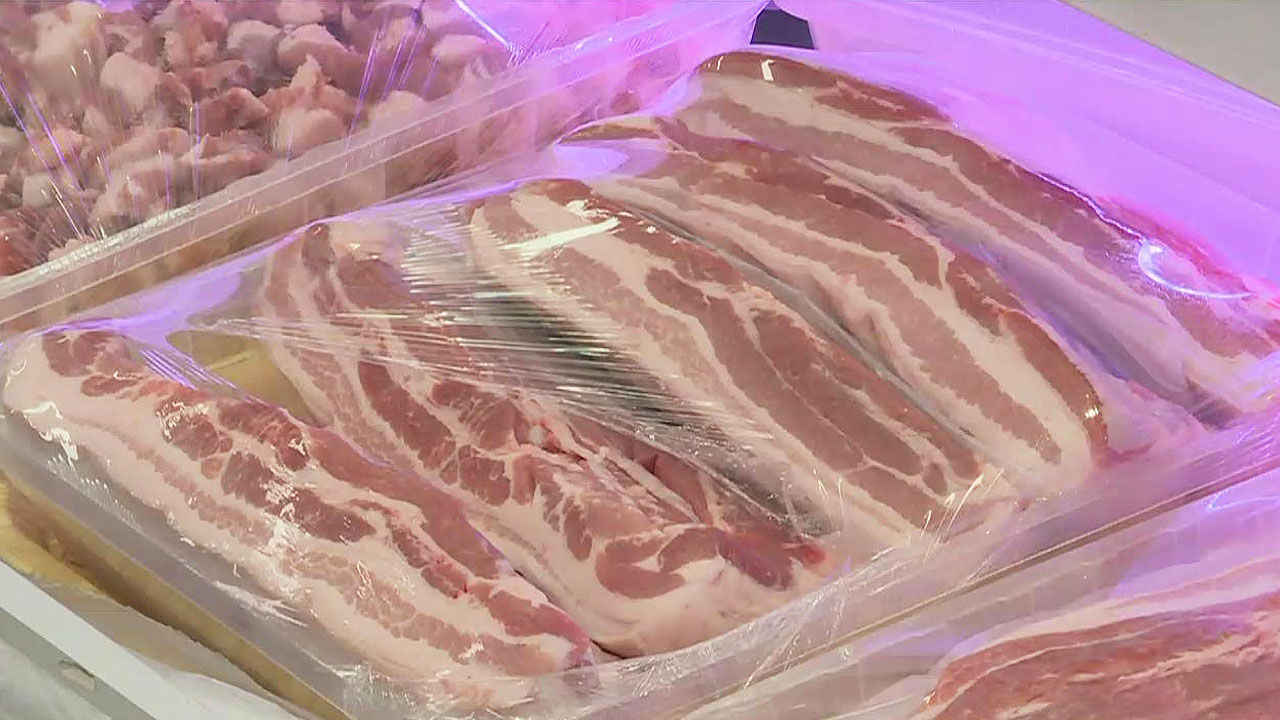 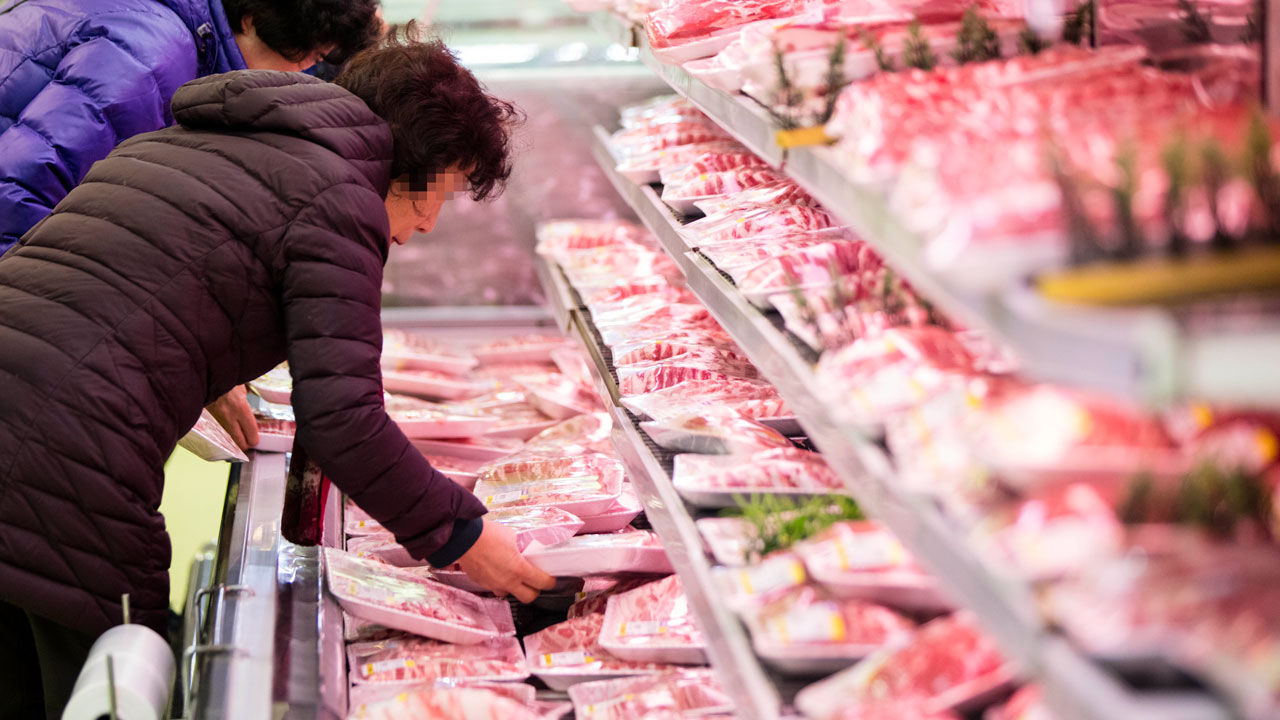