As oil-related facilities in Saudi Arabia have raised concerns over the supply of crude oil, international oil prices have risen significantly ...

International oil prices have risen significantly as a result of increased oil supply concerns due to attacks on oil-related facilities in Saudi Arabia, which is approximately 8% higher than last weekend at 6:00 pm Japan time. It has become a standard.

In Saudi Arabia, one of the world's leading oil producing countries, two oil-related facilities were attacked on the 14th, and the government of Saudi Arabia revealed that production of about half of the daily crude oil production was temporarily suspended. did.

As a result, concerns over the supply of crude oil increased, and the price of the crude oil market in London at the beginning of the week rose sharply to about the $ 71 range, one barrel higher than last weekend.

Also in the New York crude oil market, the price of WTI futures, one of the indicators of international crude oil trading, was $ 63 per barrel, which was also a significant 15% increase over the weekend.

After that, it calmed down somewhat, but as of 6:00 pm Japan time, trading has continued at a level that is about 8% higher in every market than last weekend.

A market official said, “The US has prepared for the release of oil reserves, but the rapid rise has been halted, but if the situation in Saudi Arabia becomes more detailed, the price could rise further. " 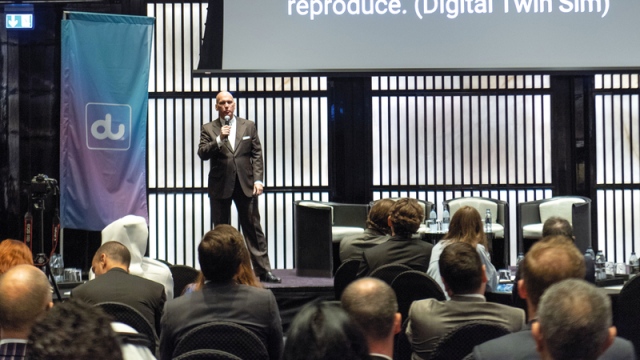 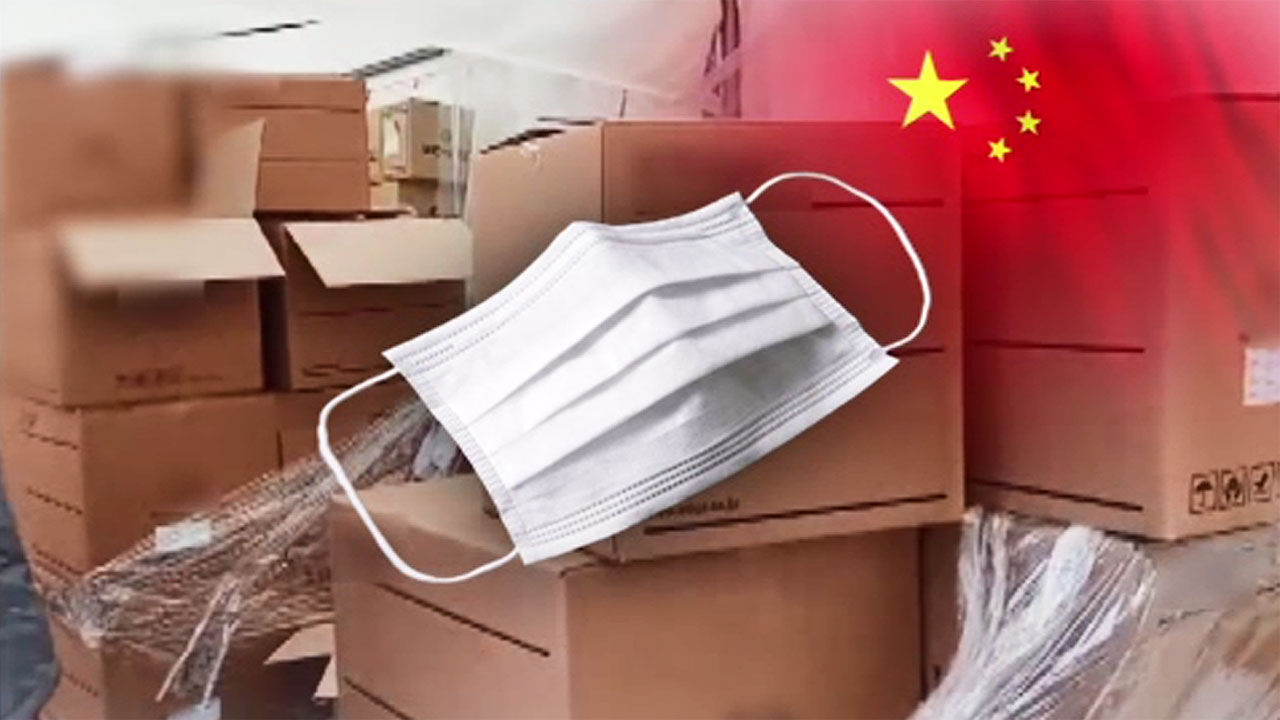 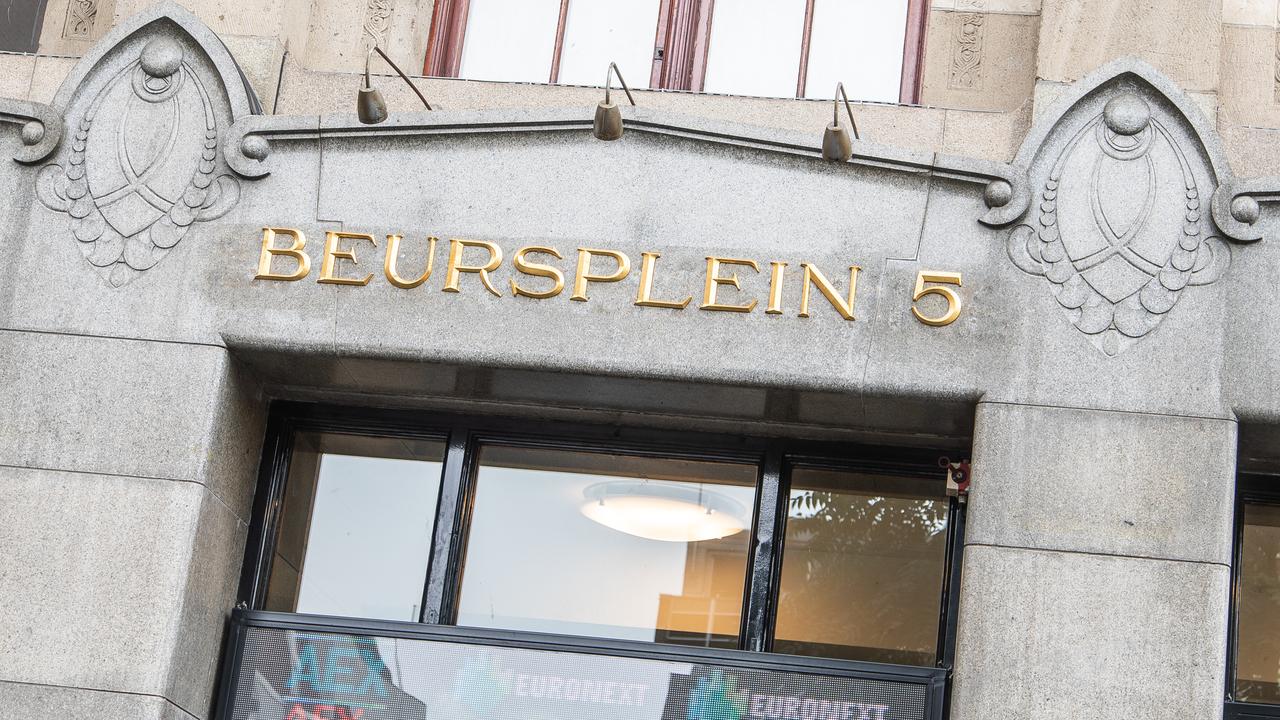 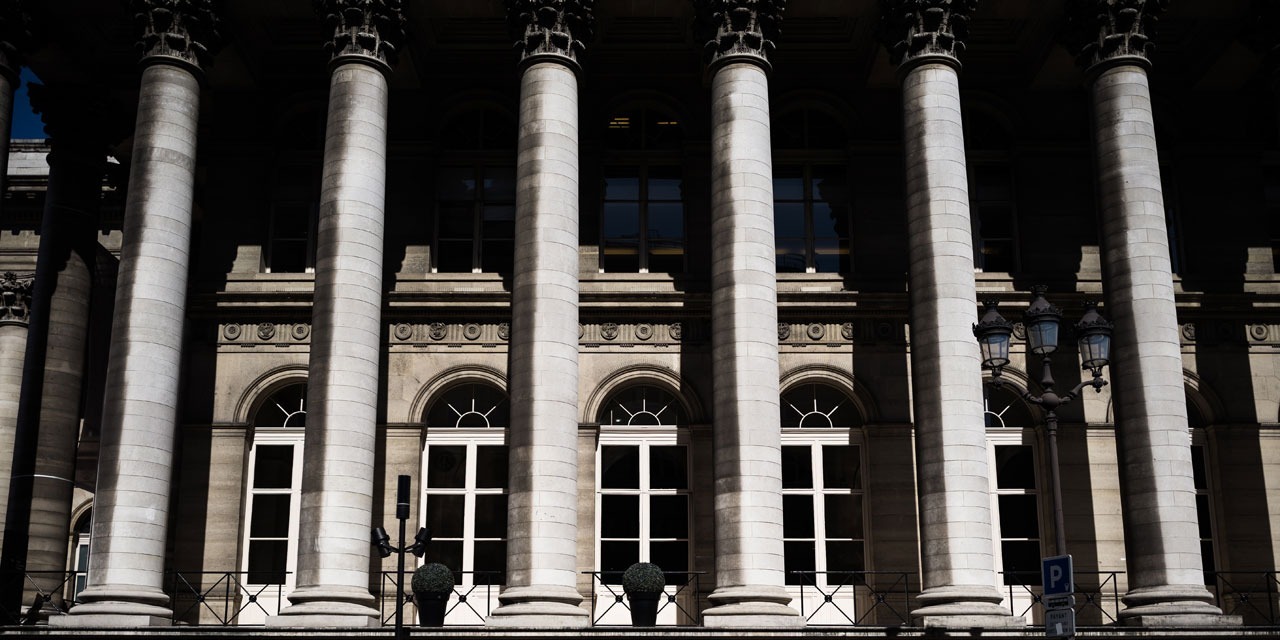 Take multiple measures to ensure the full resumption of production and production in the Guangzhou Airport Economic Zone
2020-02-25T13:51:58.860Z 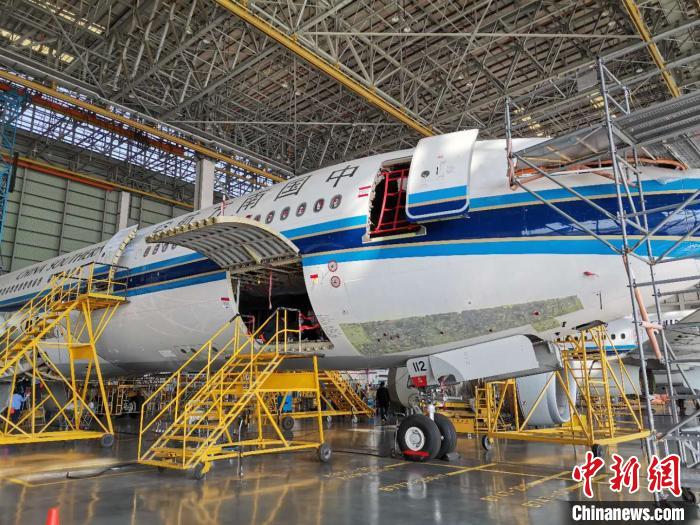