Three days after drone attacks against Saudi oil facilities, the United States continues to blame Iran for continuing to deny any involvement.

Three days after the drone attacks against Saudi oil facilities, the United States continues to accuse Iran, which continues to deny any involvement.

After saying Sunday "ready to respond" to drone attacks against facilities of the Saudi giant Aramco, US President Donald Trump met on Monday his team to take stock of the situation. " I can tell you that it was a very big attack and our country could very easily respond with a much bigger attack ," he told the press.

But as he did this weekend, avoiding direct pointing to Iran - unlike his secretary of state Mike Pompeo, the tenant of the White House has left some room for doubt. " It seems " that the Islamic Republic has targeted oil installations in Arabia, Donald Trump told reporters while receiving the Crown Prince of Bahrain. But " we want to determine with certainty who did that, " he added.

► To read also : Who is behind the attacks on Saudi oil?

The White House tenant also said he was determined to " help " his Saudi ally, while ensuring he wanted to " avoid " a war with Iran. " I do not want a war with anyone, but we are prepared more than anyone " for a conflict, he said. " Are we going to take this route? We will see .

The Saudi file was invited to Ankara, where the Turkish, Russian and Iranian presidents met at the summit to discuss Syria , including the situation in Idleb. Iranian President Hassan Rohani defended Houthi rebels in Yemen who claimed responsibility for the attacks. " They are only defending themselves against the Saudi bombardments ," he said. Iran denies being behind these attacks, contrary to what the Saudis and Americans believe.

These unprecedented attacks prove in any case that Saudi Arabia is vulnerable. Russian President Vladimir Putin, who was attending the Ankara summit, proposed to Riyadh to supply him with Russian missiles for the defense of his territory. Moscow, Tehran's ally in Syria, also calls on the international community to " not draw hasty conclusions " about the origin of the attacks. 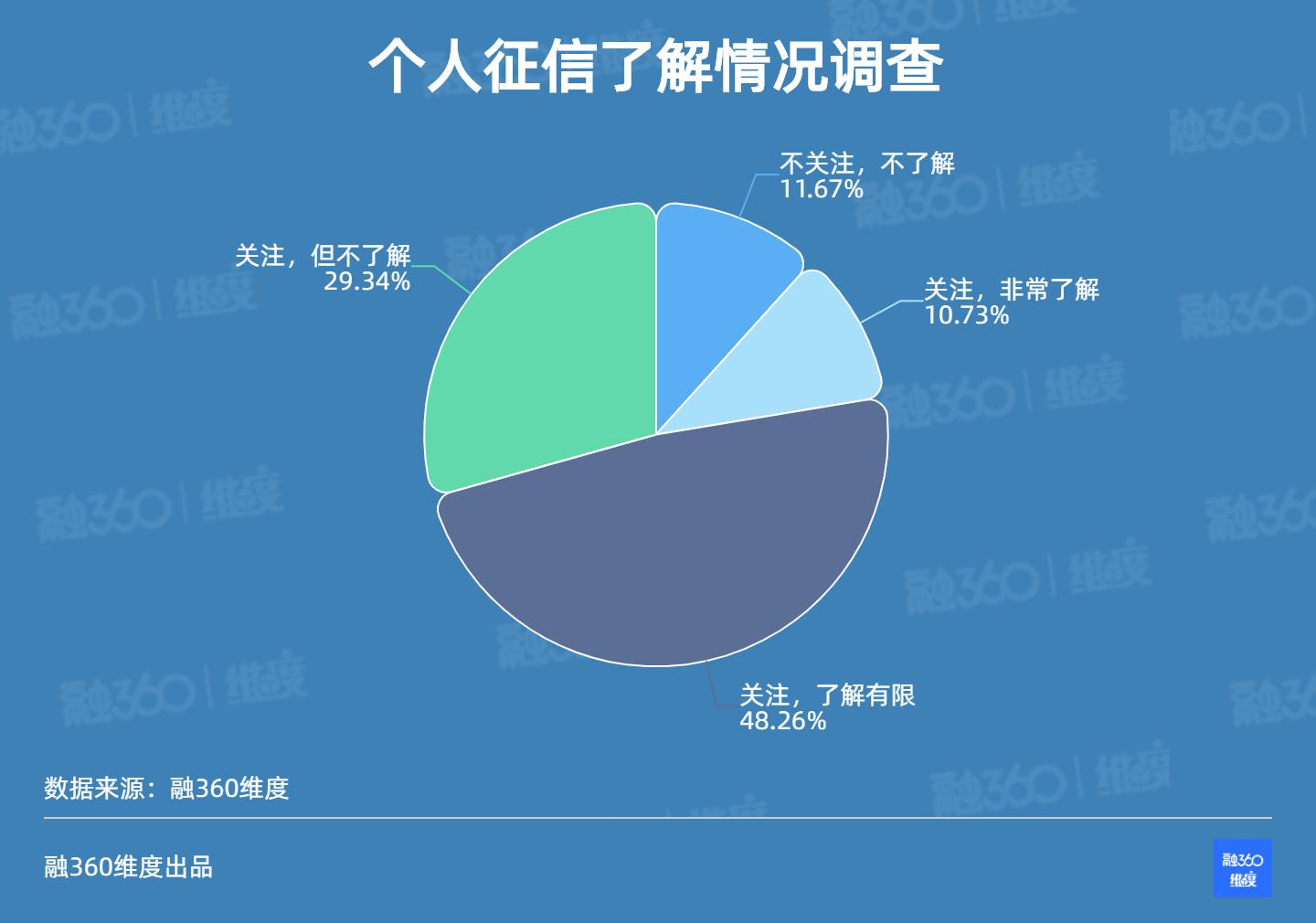