It is a big move in the Internet industry where competition is intensifying. For ZOZO, which operates the largest fashion mail order site in Japan ...

It is a big move in the Internet industry where competition is intensifying. It turned out that Yahoo has been making final adjustments to keep it under the umbrella of ZOZO, which operates one of the largest fashion mail order sites in Japan. ZOZO's president, Yusaku Maezawa, also agrees to sell the shares he owns.

According to officials, Yahoo !, a subsidiary of a mobile phone giant and Softbank, is making final adjustments in the direction of tender tendering for TOB = shares, aiming to acquire a majority of ZOZO shares and put them under its umbrella. The

ZOZO's founder, Mr. Yusaku Maezawa, who owns approximately 35% of the shares, agreed with TOB and intends to sell the shares, so the acquisition amount is expected to be several hundred billion yen.

Yahoo is engaged in various Internet services such as online search, but in addition to Amazon and Rakuten, it is in a tough competition, such as the rapid growth of the flea market app Mercari. For this reason, we want to expand our customers by bringing ZOZO, which has more than 8 million purchasers, under the umbrella of the company, and make use of its logistics network.

ZOZO intends to increase the number of customers by collaborating with Yahoo, and both companies will use its IT technology to accelerate strategies to attract customers in a wide range of fields such as online shopping, cashless payments and point reduction.

President Maezawa, who manages ZOZO, announced that he would first board a private spacecraft orbiting the moon as his business grew rapidly, and he showed his interest in managing baseball teams for professional baseball. It seems that attention will be paid to how it will be involved in future management. 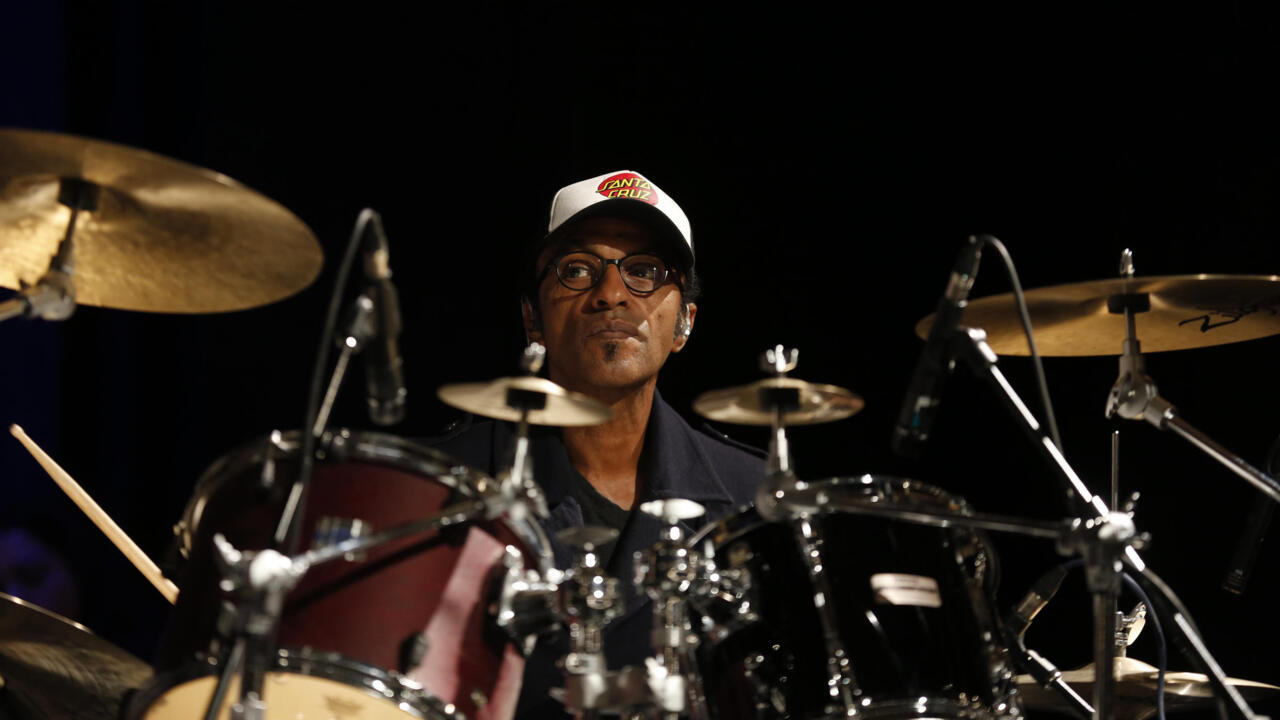 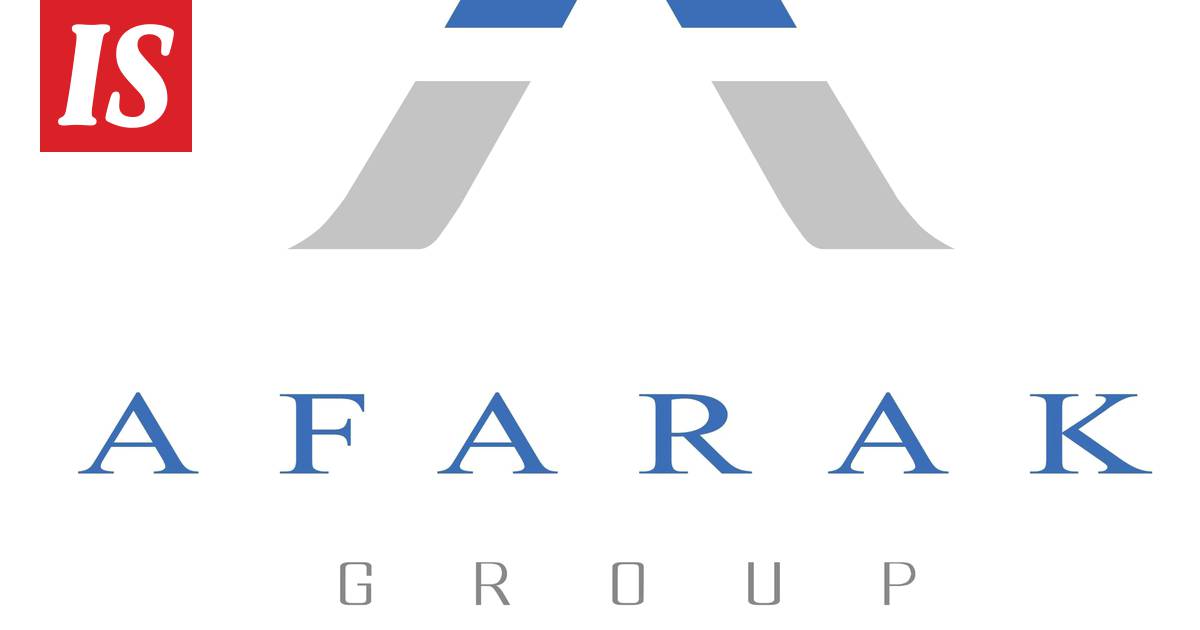 News/Politics 2020-04-27T07:41:47.523Z
The Supreme Court did not grant leave to appeal: Afarak to be acquired by a Croatian businessman and a penalty payment of EUR 40 million to be paid 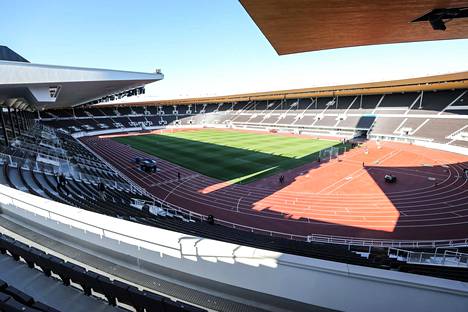