The takeover bid is around 33 billion euros: The Hong Kong Stock Exchange has announced that it intends to take over the trading center in the British capital. 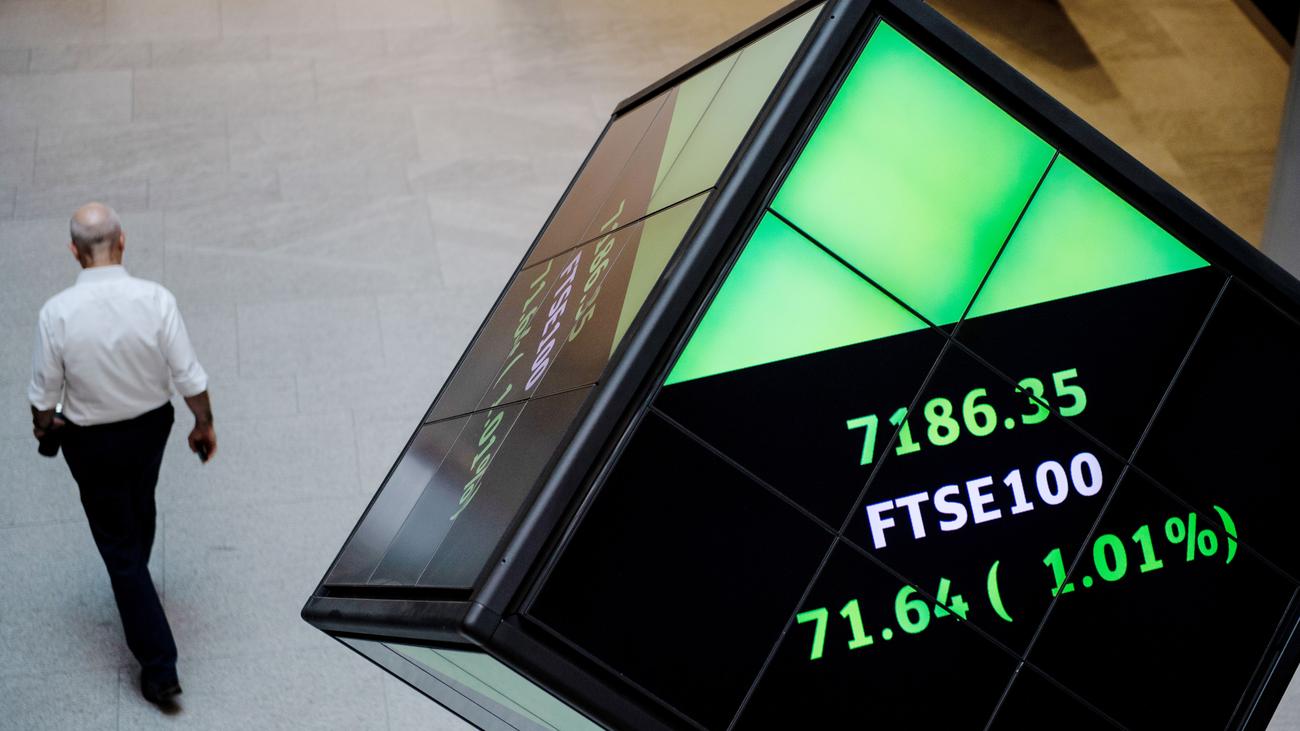 The news portal Bloomberg quoted from a statement by the Hong Kong stock exchange chief executive, Charles Li: "A merger of HKEX and LSEG will redefine the global chapter market over decades."

If the exchanges in Hong Kong and London merge, would create one of the largest corporations in the world financial market. According to the Hong Kong Stock Exchange, the merger would strengthen business at both locations.

The share price of the London Stock Exchange rose by more than 15 percent after the announcement of the offer. 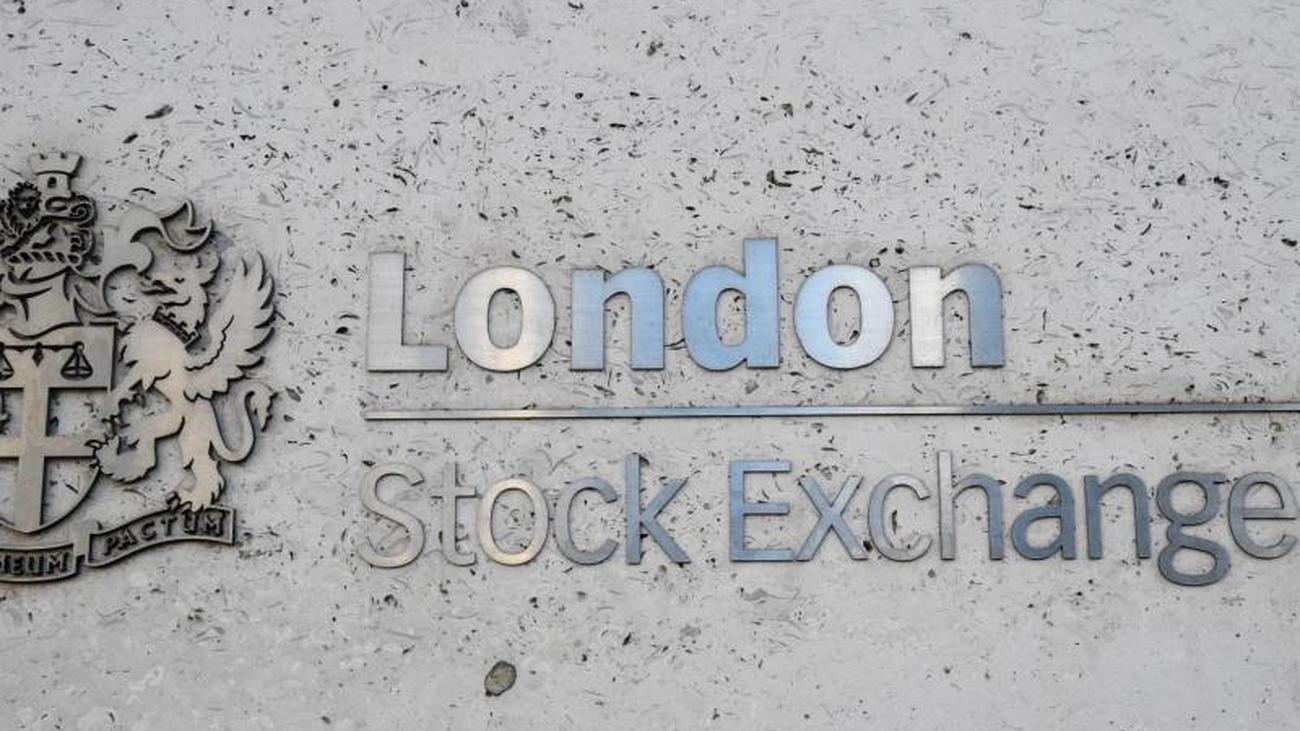 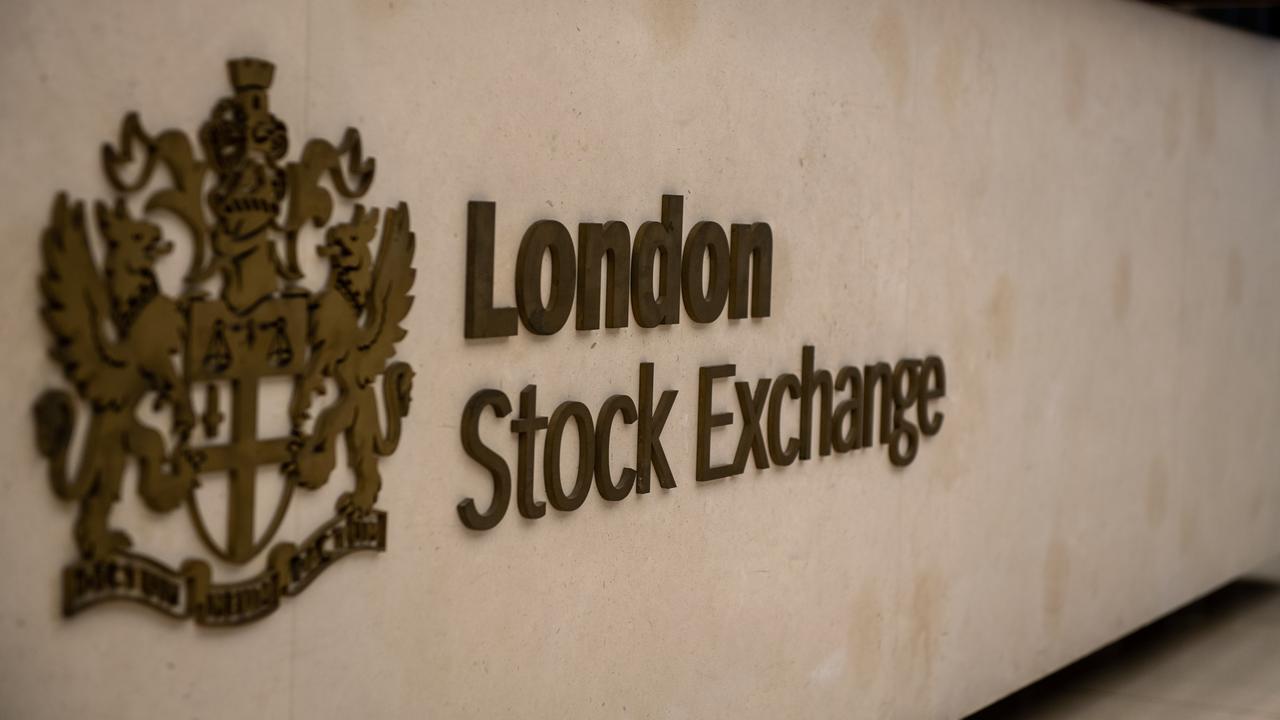