Alibaba founder Jack Ma resigned as head of the company

Alibaba founder Jack Ma officially resigned as chairman of the board of directors of a Chinese company, Bloomberg reports. Now his place will be taken by CEO Daniel Zhang. 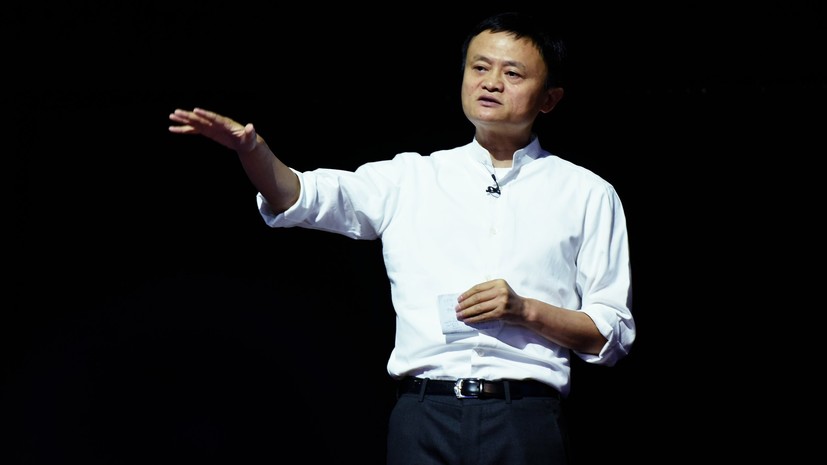 According to experts interviewed by the agency, Jack Ma will not completely retire and will continue to play a large role in decision-making.

September 10, Jack Ma turned 55 years old. Forbes estimates his fortune at $ 38.6 billion, he ranks 21st in the ranking of the richest people in the world.

The transfer of the post was scheduled exactly one year ago, when Jack Ma announced his intention to resign. 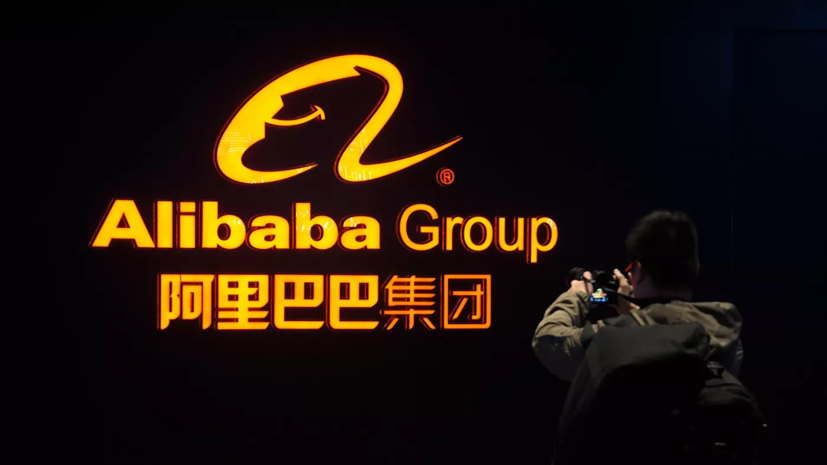 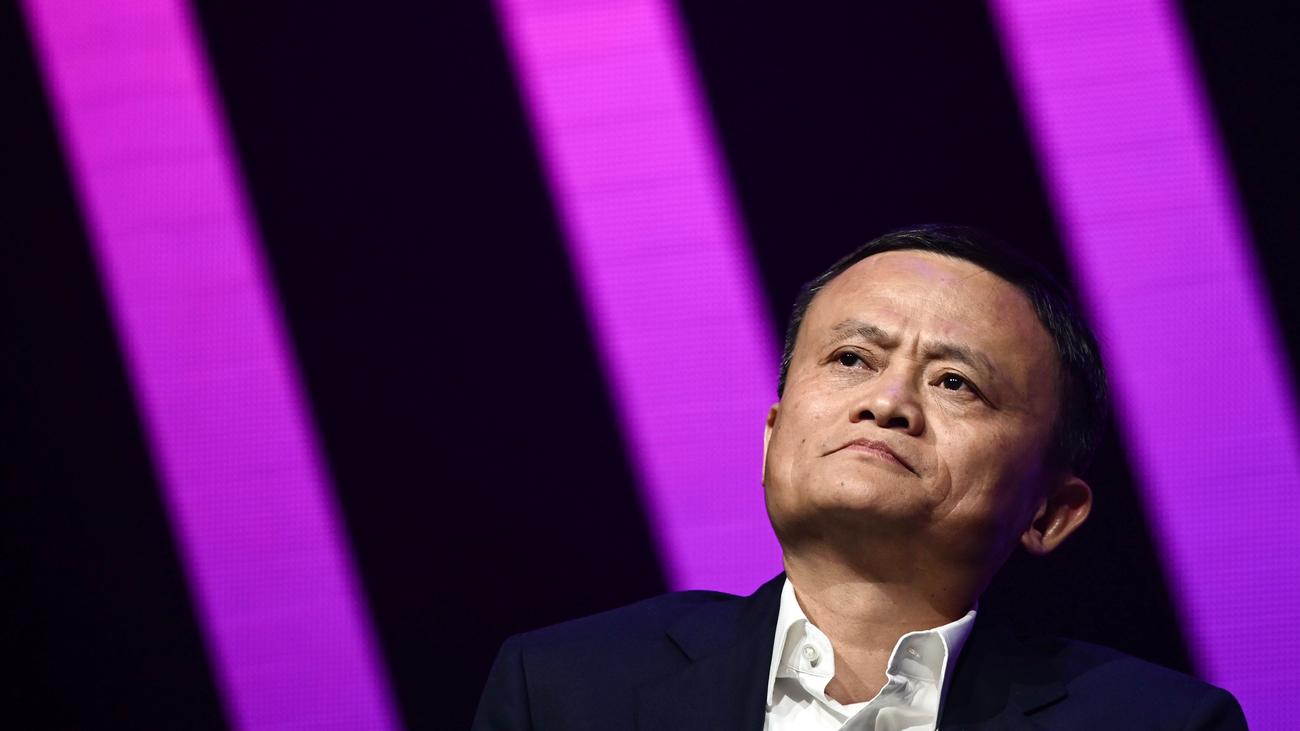 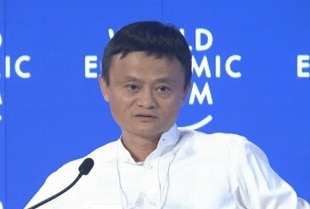 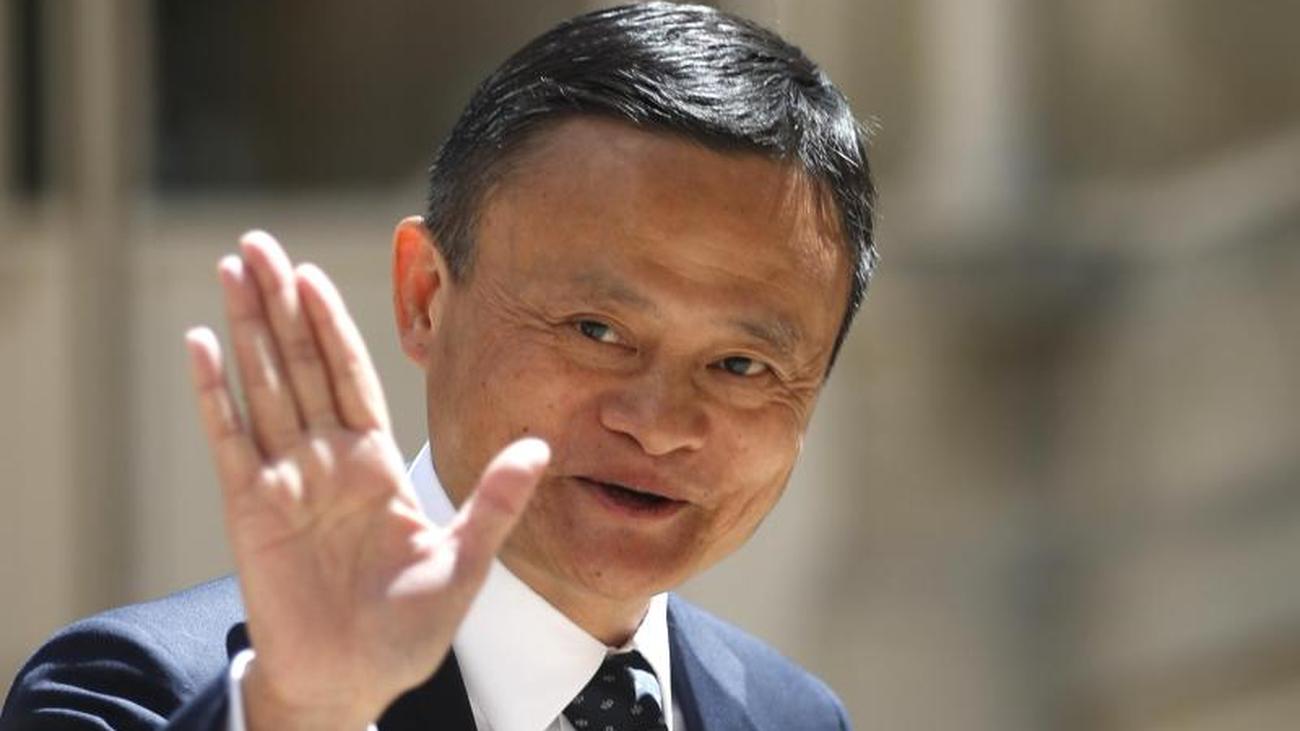