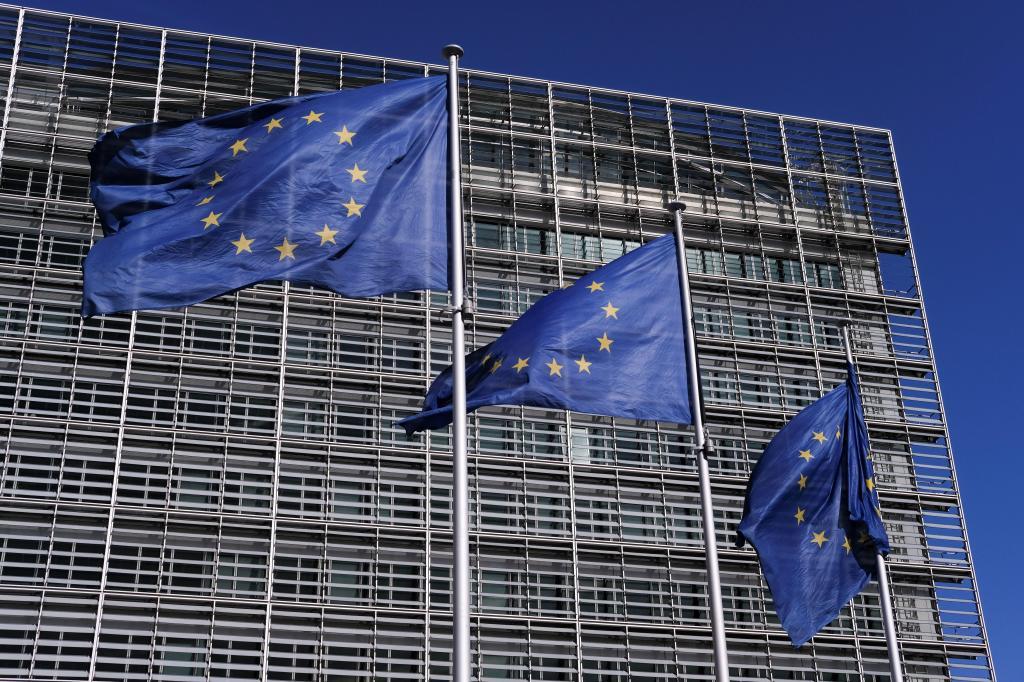 The European Parliament Petitions Commission has asked the European Commission to "carry out a preliminary investigation" on Spanish legislation that denies widows of de facto couples officially registered their right to a widow's pension because they have incomes higher than those of your partner in the year of death of the deceased.

This is a decision that has been transferred by the president of the Committee on Petitions, former Minister of Health Dolors Montserrat, to Sevillian Silvia Oñate, following a request that she transferred to said European Parliament body to present before the European Parliament the "problem that affects many families" for this Spanish legislative issue.

Specifically, Silvia Oñate sent a request to the Petitions Committee, consulted by Europa Press, which highlighted that "the Spanish State denies widows in fact officially registered their right to a widow's pension just for having income higher than those of your partner in the year of death of the deceased ".

Thus, he explained that "the current Spanish legislation - through article 221 of the Social Security Law 40/2007 - requires these couples and families 'economic dependence' in order to be entitled to a widow's pension."

Oñate emphasized that "this requirement, in no way enforceable in the cases of couples registered in the civil registry, is discriminatory , threatens the protection of the family together as a common-law couple and the children born from this union."

In addition, "it contravenes the rules of law of the European Union of mandatory compliance for the Spanish State, being contrary to the Convention for the Protection of Human Rights and Fundamental Freedoms, incorporated into the Treaty on European Union in the terms established in the Protocol number 8 and according to the wording introduced by the Treaty of Lisbon, signed on December 13, 2007 ", according to the abundance of the letter sent to the Committee on Petitions.

As the author of this application also warned, "there is, in this way, a collision with the rights recognized and protected by articles 8, 9 and 12 of the Convention on the Protection of Fundamental Rights and Freedoms and article 16 of the Social Charter European, as it could also be from the European Employment Directive ".

Therefore, and because, "in the same way, in the current Spanish legislation, it contravenes articles 1, 9.2, 14, 16.1, 32.1, 39.1, 41 and 53 of the Spanish Constitution," Silvia Oñate requested "the Petitions Committee go to expose this situation to the European Parliament and seek a solution from the European institutions to this problem that affects many families. "

The Petitions Committee has already responded to this request in a brief, dated July 26, signed by Dolors Montserrat and to which Europa Press has had access, in which it points out to Oñate that the presiding body "has examined his petition and has declared it admissible , since the matter that (...) raises falls within the scope of action of the European Union ".

Therefore, "I have asked the European Commission to carry out a preliminary investigation on this matter," as announced by the president of the Committee on Petitions, who also reveals that, "taking into account the issue at hand," he has referred the petition "to the Committee on Employment and Social Affairs of the European Parliament".

InternationalHistories of the World: the future of the EU is decided after a sleepless night 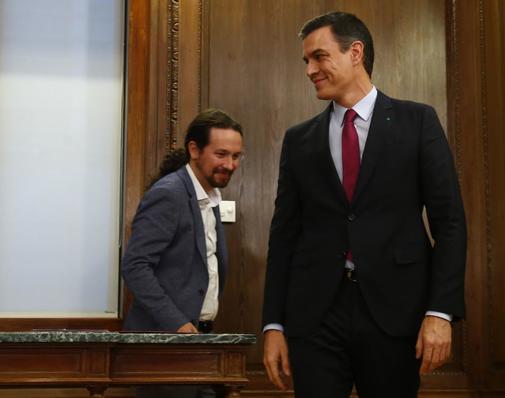 Business 2020-01-03T01:38:28.025Z
The Government of Pedro Sánchez and Pablo Iglesias already clashes with the Constitution 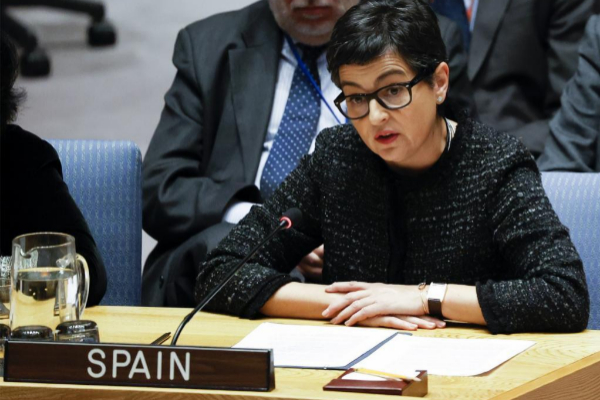 News/Politics 2020-02-13T19:20:52.698Z
Minister González Laya corrects Pedro Sánchez and says that Juan Guaidó is "president in charge and leader of the opposition" 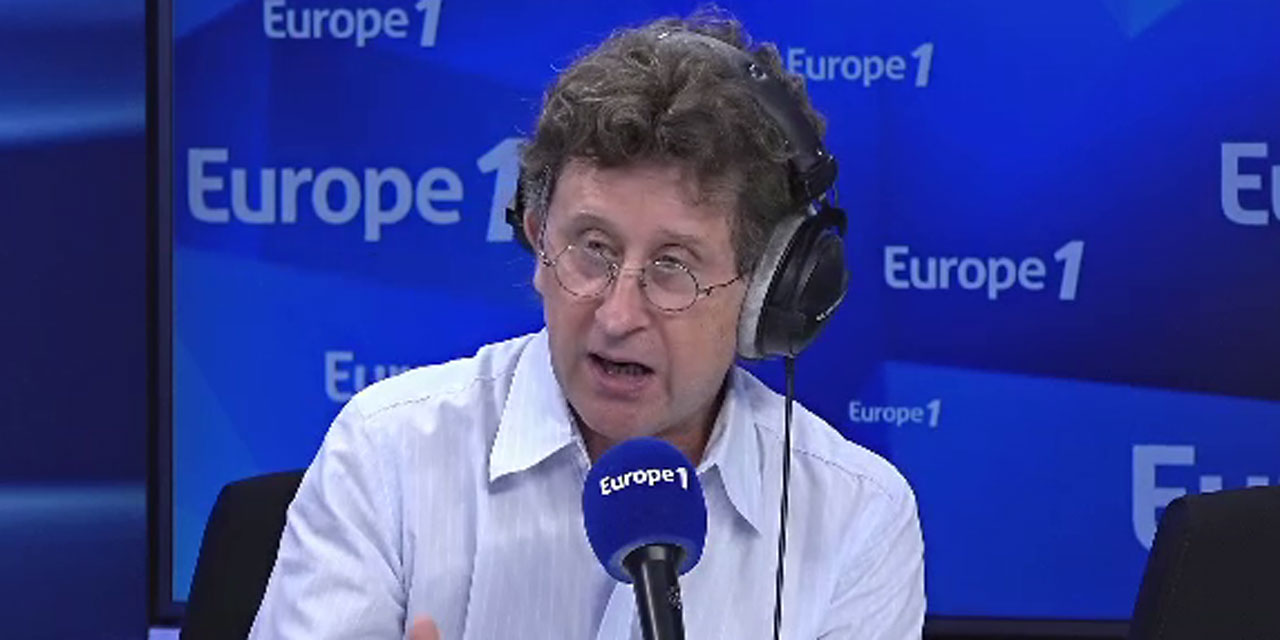 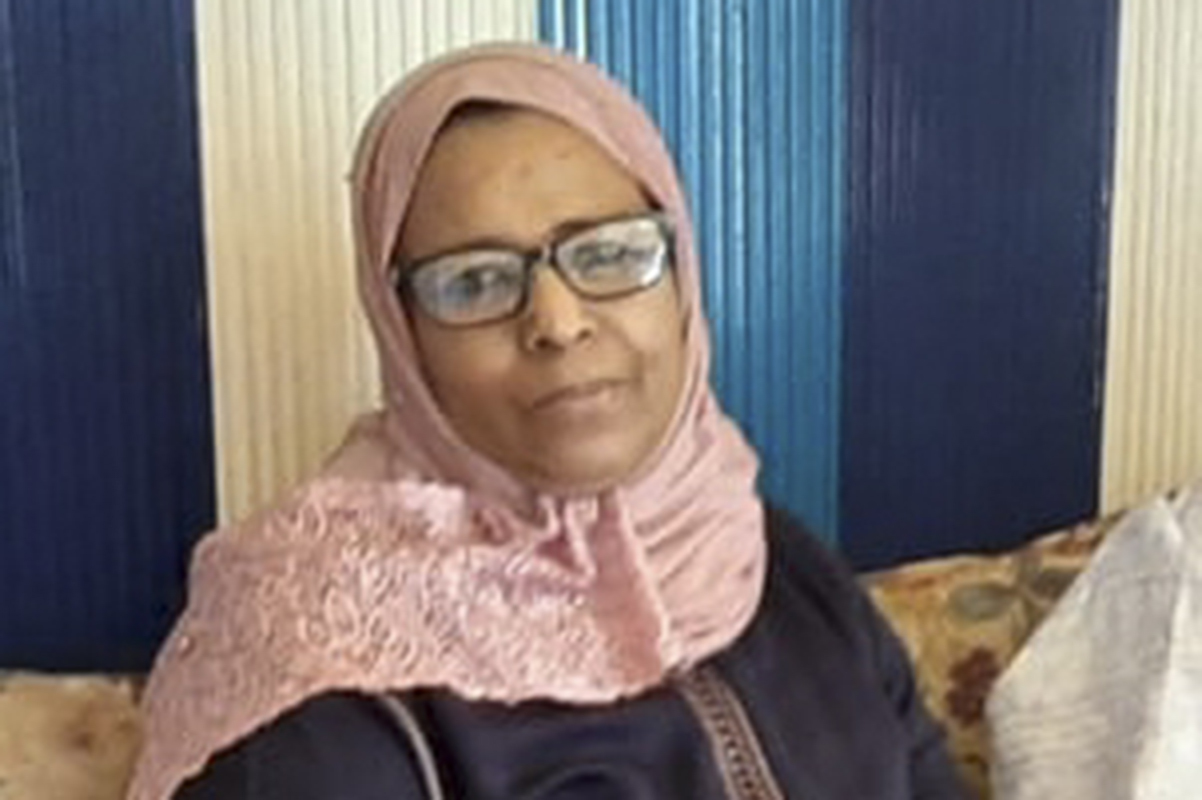 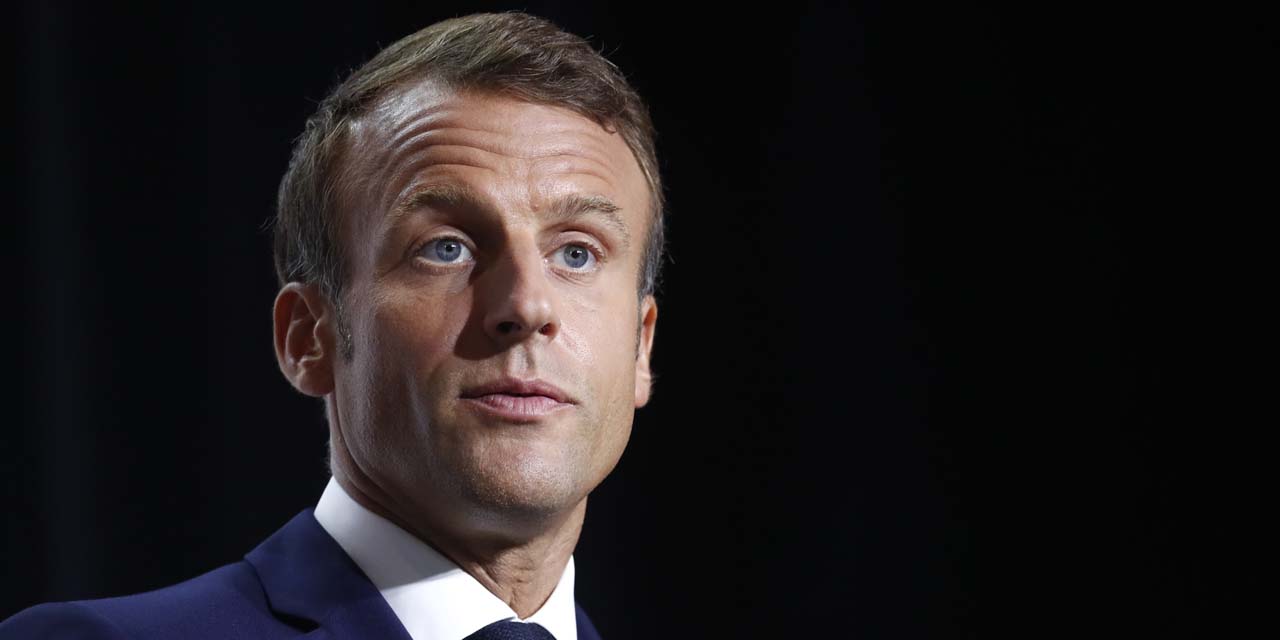 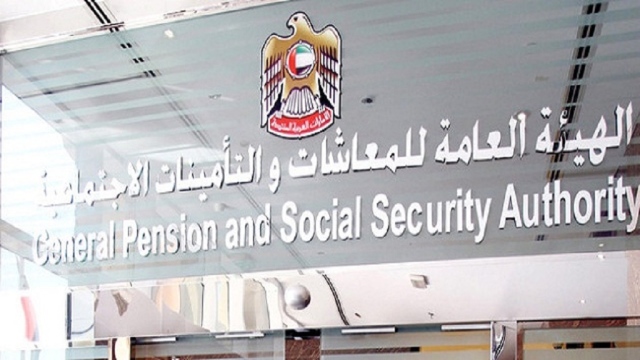 Business 2019-09-08T10:41:20.989Z
Brussels will investigate Spain for denying the pension to widows who earn more than their de facto partners 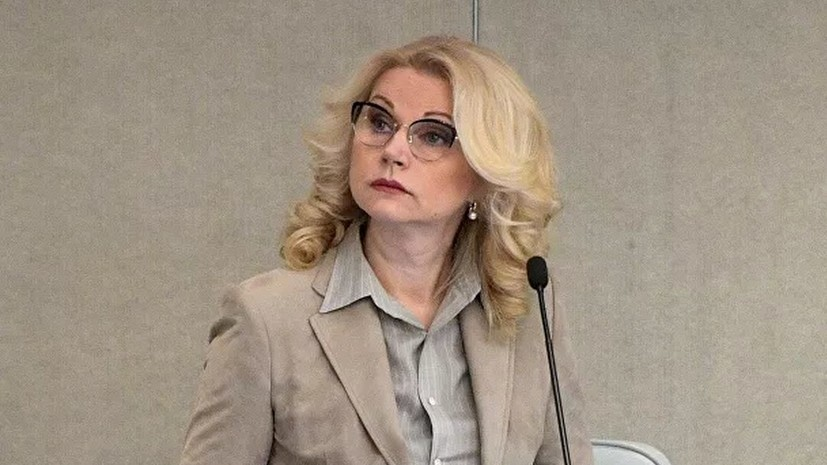 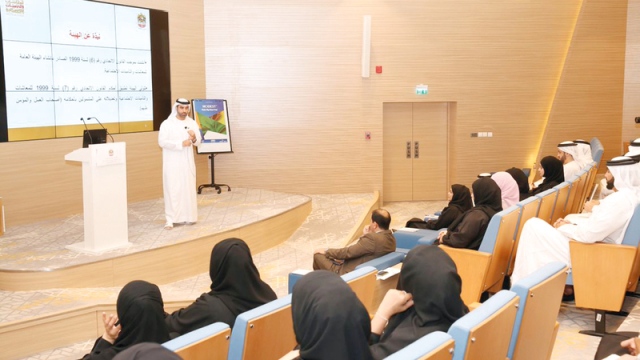 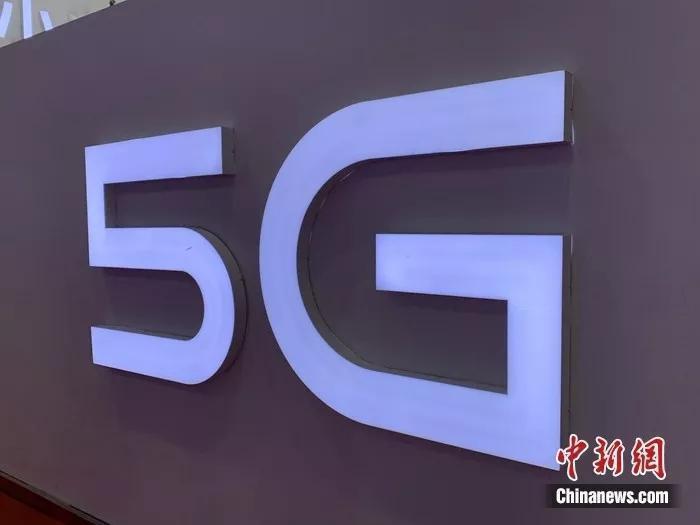 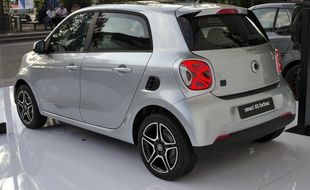 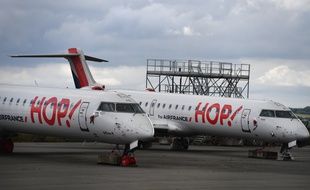 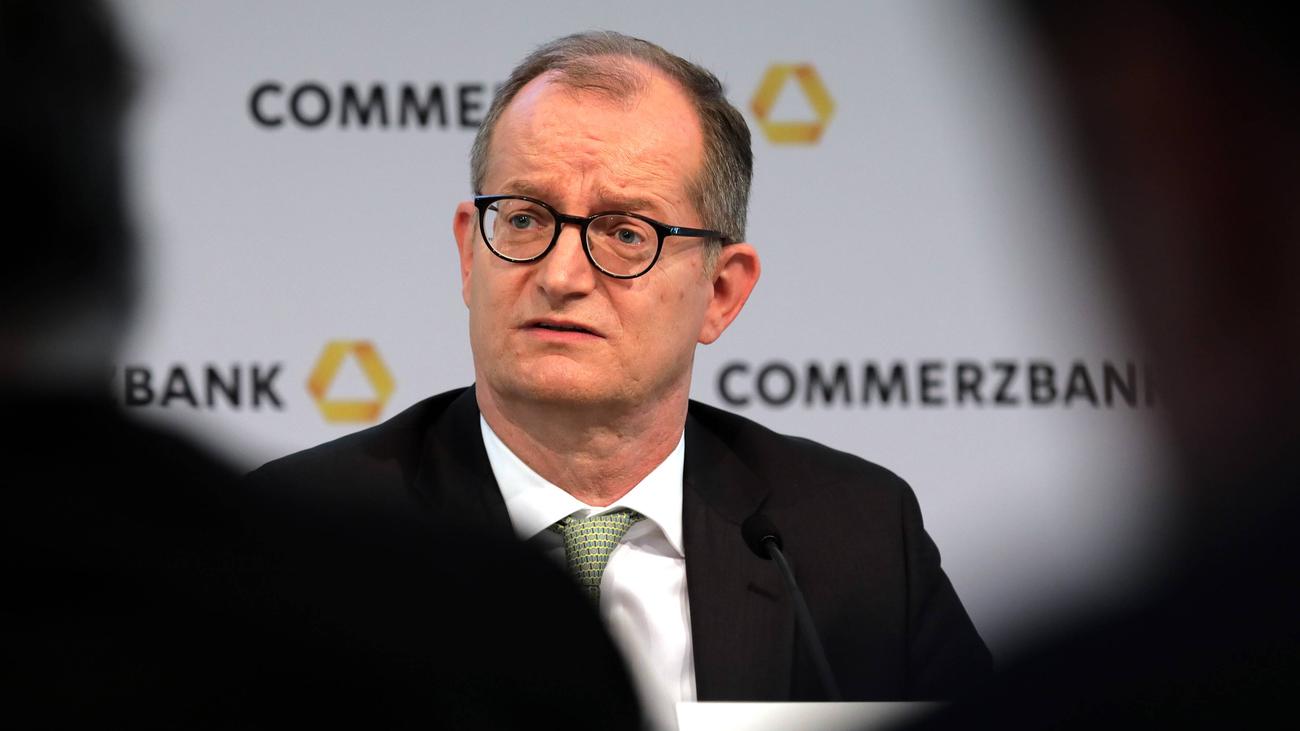 Business 2020-07-04T09:16:30.471Z
The Ministry of Energy and Industry launches a platform for national medical factories and products to counter Covid 19 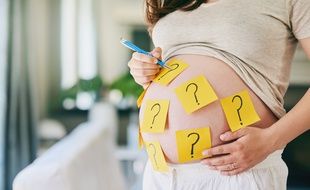 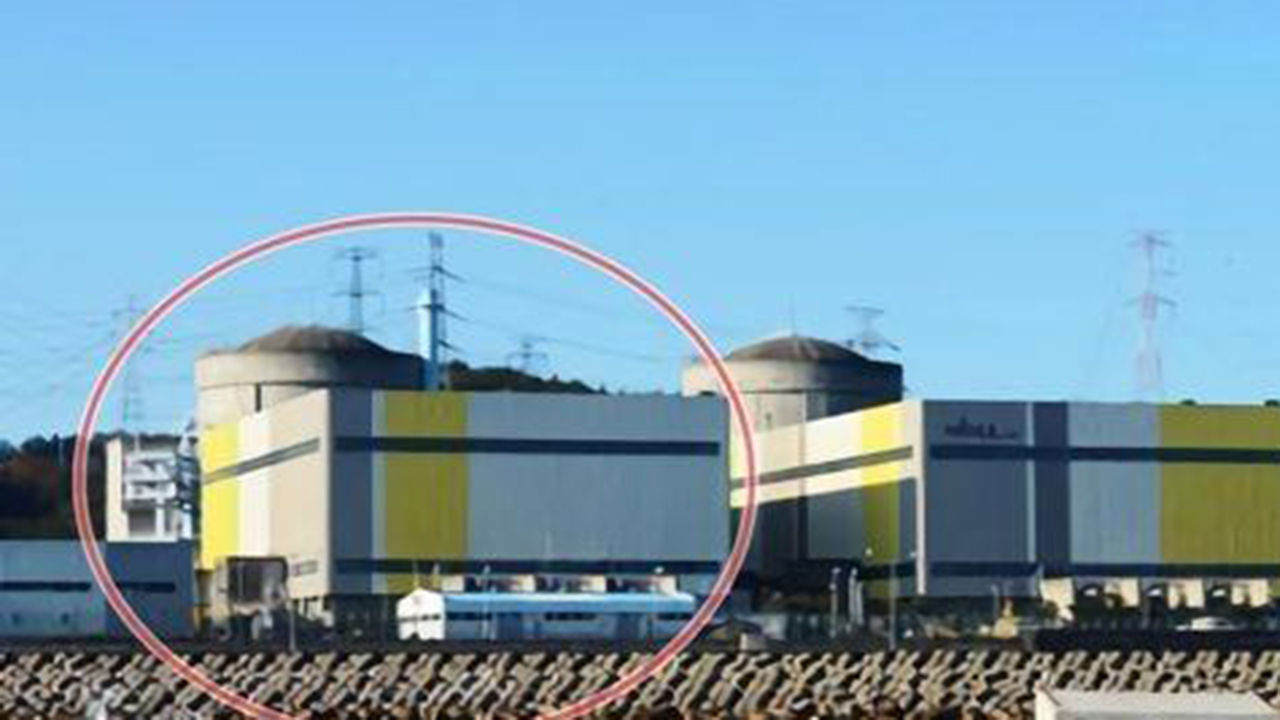