Vueling leaves 15,000 passengers on the ground from today due to the strike in El Prat and Iberia suspends 104 flights

Vueling, a low-cost airline of the IAG group, will leave 15,000 users on the ground after canceling 92 flights in El Prat due to the strike of Iberia's ground personnel at the facilities 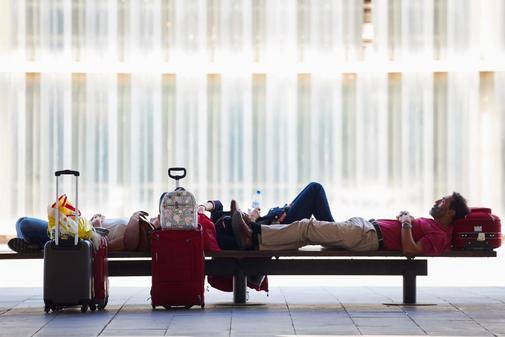 Vueling, a low-cost airline of the IAG group, will leave 15,000 users on the ground after canceling 92 flights in El Prat due to the strike of Iberia's ground personnel at the facilities, which will conduct a new batch of stoppages today and tomorrow. At the same time, Iberia has suspended 104 flights in Spain for a labor protest that will cohabit the next dates with strikes at the leading airline in Spain, Ryanair , and the main railway operator, Renfe .

The airline most affected by the Iberia strike is Vueling. The airline has canceled in advance almost a hundred movements planned this weekend at El Prat, the airport where it has more weight. The Generalitat, which blames the airport manager Aena for failing mediation, raises the number of passengers affected by cancellations caused by the new work stoppages of boarding, billing or loading and unloading luggage, among others, to 30,000 . The consequences of the Iberia strike will have an impact on travelers from other IAG group airlines such as British Airways.

The protest of the Iberia land workers in Barcelona, ​​about 2,700, has moved to Madrid's Barajas airport. From the airline, they inform that the maintenance of the call of the ground personnel has forced them to suspend a total of 104 flights in our country today and tomorrow. Of those departures and arrivals canceled by Iberia, six have as their origin and destination the Barcelona airport. The companies offer their customers the refund of the ticket or the search for a relocation on a flight on other dates.

The Ryanair cockpit pilot and crew strike will force the Irish low cost to suspend 14 flights on Sunday and Monday, less than 1% of the 1,900 scheduled to depart or arrive in Spain.

In full operation return of the summer holidays, to the conflicts in the airports the one of the railway sector is added. Renfe will cancel this weekend 360 passenger trains -AVE and long distance, 118; medium distance, 242- despite the minimum services, between 65% and 78%, imposed by the Ministry of Development. 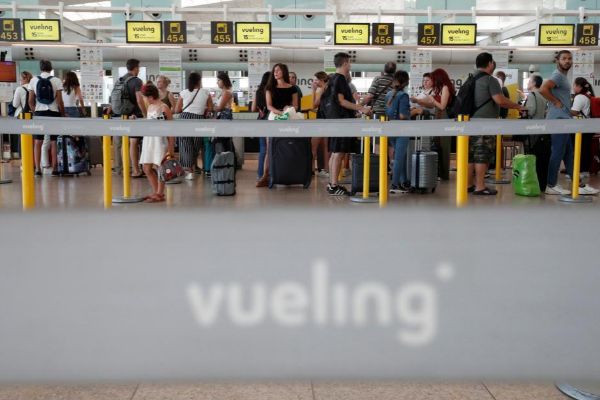 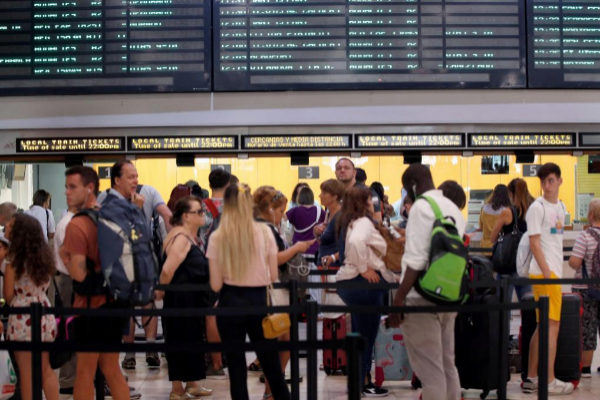 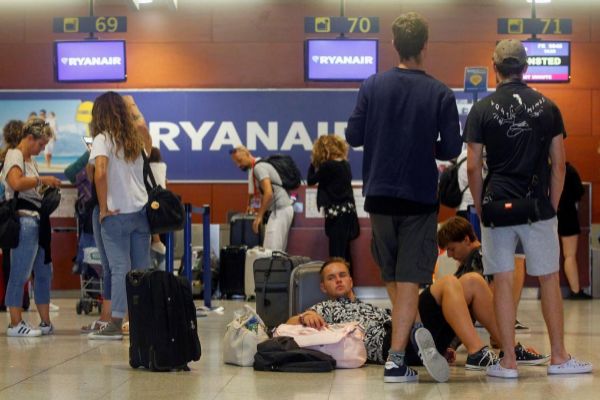 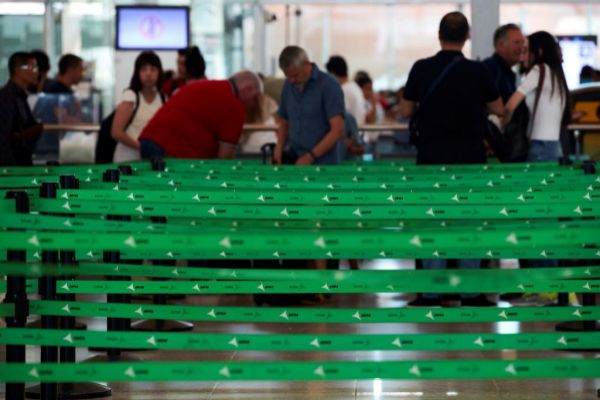 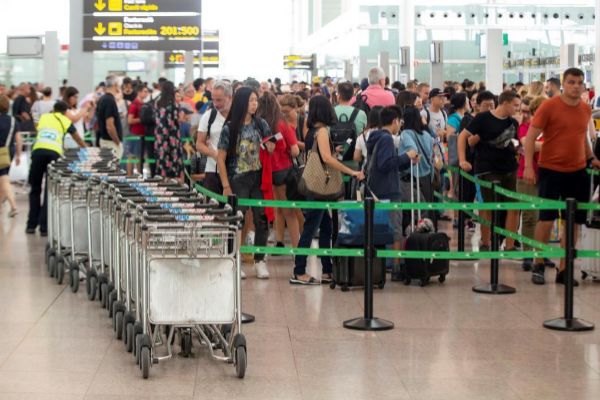 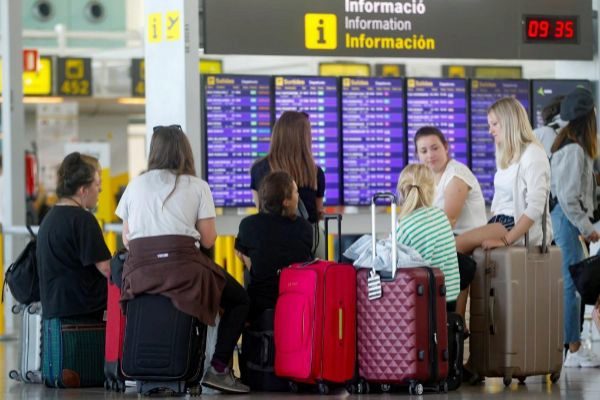 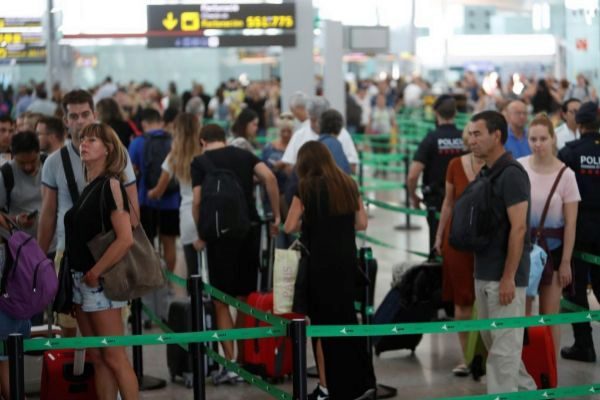 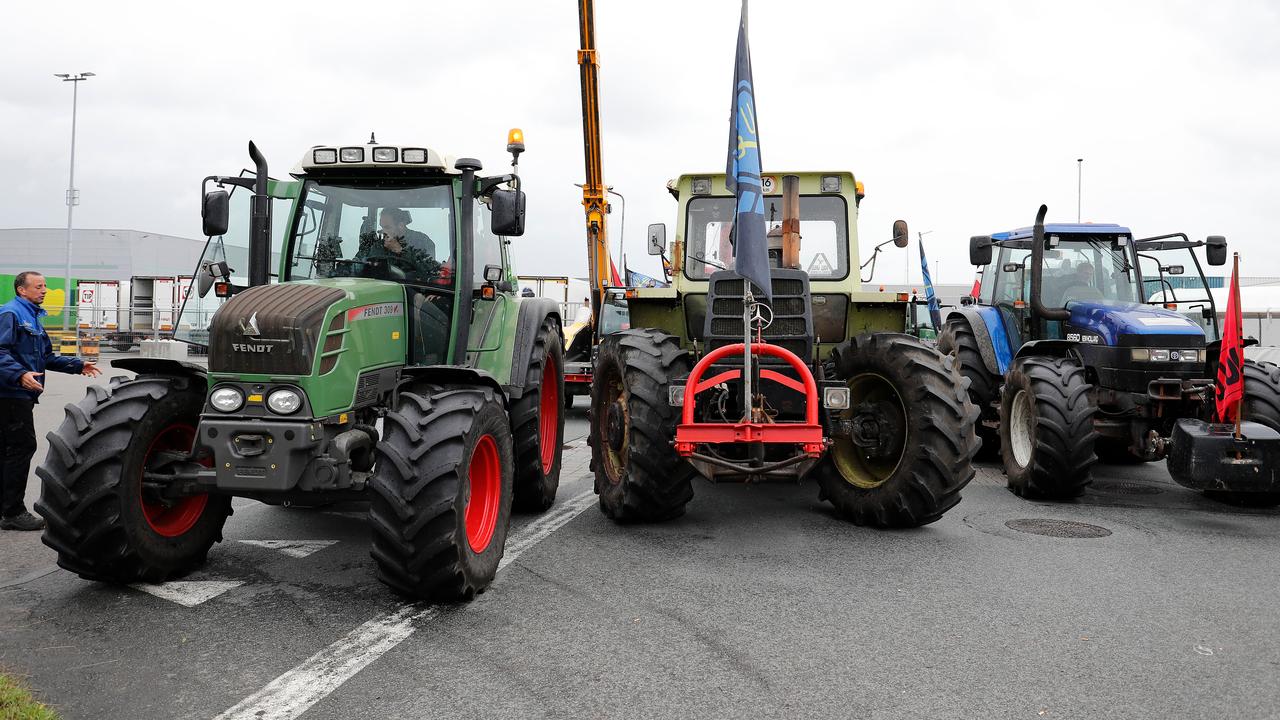