Live growth: how an increase in meat production in Russia can affect the cost of production

Meat production in Russia is growing at a record pace and, according to forecasts of the Ministry of Agriculture, will last at least until 2024. This is largely due to increasing exports of Russian products. Manufacturers have already begun to develop new markets, including those of developing countries. How the increase in meat production can affect the cost of production in Russia - in the material RT. 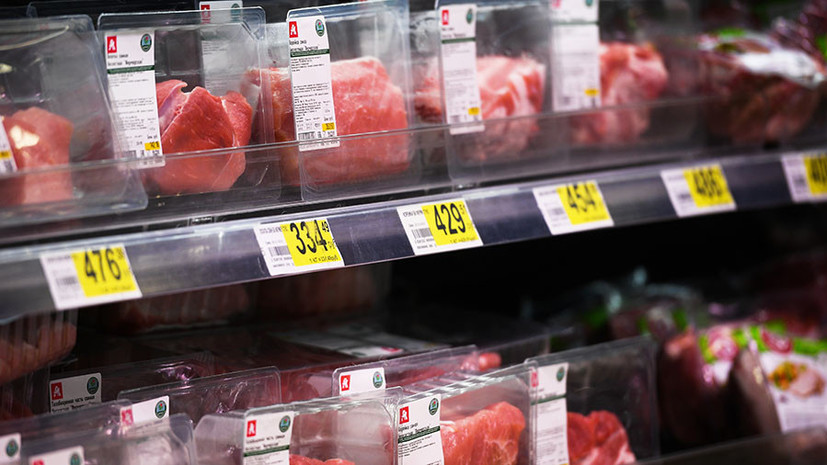 In Russia, the number of cattle, pigs and birds is increasing. According to the latest data from Rosstat, last year meat production amounted to 10.6 million tons - this is the largest indicator in modern Russian history.

According to the Ministry of Agriculture, since the beginning of the year, the number of beef cattle has grown by 8%. According to the ministry's forecasts, by the end of 2019, production in the livestock sector will grow by 1.8%, and by 2024 - by 12%.

Pork production is growing fastest. In 2018, 3.7 million tons of this meat were produced, Rosstat said. With this indicator, Russia is one of the seven largest countries - producers of pork.

Indicators for poultry and beef are increasing, but so far at a slower pace. From 2017 to 2018, cattle meat production increased by almost 40 thousand tons - up to 1.6 million tons. Chicken and turkey poultry production is still the largest sector - about 5 million tons of products per year.

Along with the growth of domestic production, import is decreasing. In 2018, 800 thousand tons of meat were delivered to the country, but in five years the Ministry of Agriculture plans to reduce this figure by another 100 thousand tons. In addition, the agency expects the growth of meat exports to 1.2 million tons.

Andrei Sizov, director of the SovEcon analytical center, told RT that in order to maintain the same growth rate in meat production, it is necessary to increase exports, since the domestic market is already provided. The expert emphasized that for this, Russian manufacturers should reduce production costs and increase their competitiveness.

The head of the Institute of Agricultural Marketing Elena Tyurina in an interview with RT spoke about the need for manufacturers to focus on the local specifics of importers.

“We need a promotion system, a certification system for production and export in accordance with the requirements in the consumer country. You must also consider the preferences of consumers in different countries. In Arab countries, this is carcass and chicken fillet. It is very important to develop the direction of halal. Now one of the main markets for Russia is the countries of North Africa, ”the expert explained.

In addition to traditional importers of Russian meat - the CIS countries and the Middle East, domestic producers go with their products to other markets. Earlier Rosselkhoznadzor said that Brazil allowed the supply of Russian beef.

Moreover, at the end of January 2019, China approved the import of poultry meat for 23 Russian enterprises. Chicken and turkey poultry supplies to China resume after the 2005 ban on bird flu outbreaks, RIA Novosti reported.

KPMG analysts in the report "China's food market: opportunities for Russian companies" note that meat is considered the most promising agricultural product for supply to China. Thus, Russia's export potential in this food sector is estimated at $ 814 million by 2024.

Experts add that China is now interested in increasing meat imports due to outbreaks of African plague. According to the Ministry of Agriculture of the PRC, the number of Chinese pigs decreased by a third. According to TASS, Moscow and Beijing are currently negotiating the resumption of the import of Russian pork from regions with favorable environmental and epidemiological conditions.

“Now the Chinese market is open to poultry. Chicken paws are in special demand - this is the number one product. When the market for pork opens, Russian producers will have additional incentives to further increase production, ”said Elena Tyurina.

The Ministry of Agriculture believes that further growth in meat production, especially pork, will lead to lower prices for these products.

In January, a kilogram of pork on average cost 276 rubles, in July - 274 rubles. The cost of beef and chicken remains stable, according to Rosstat.

“In the current situation with prices, production costs will still decrease. Because of this, manufacturers who have a high level of integration will win. That is, at the same time they are engaged in growing grain, producing feed, respectively, raising livestock and poultry, followed by slaughter. Moreover, we already have companies that themselves are engaged in the sale of manufactured products, ”the expert concluded. 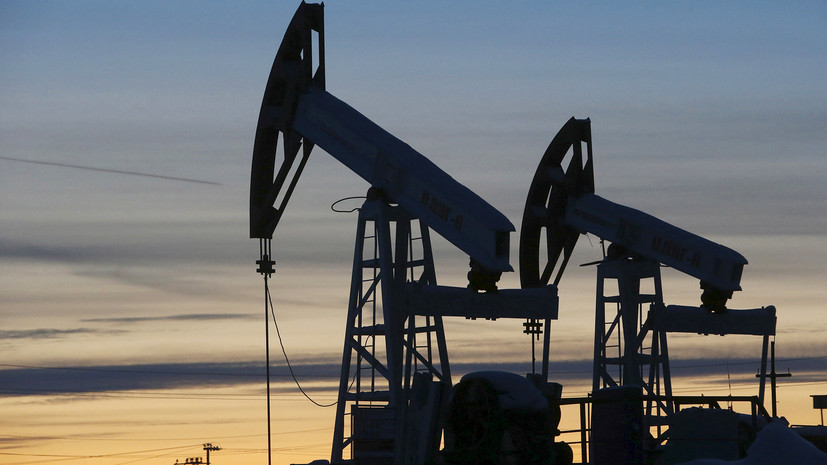 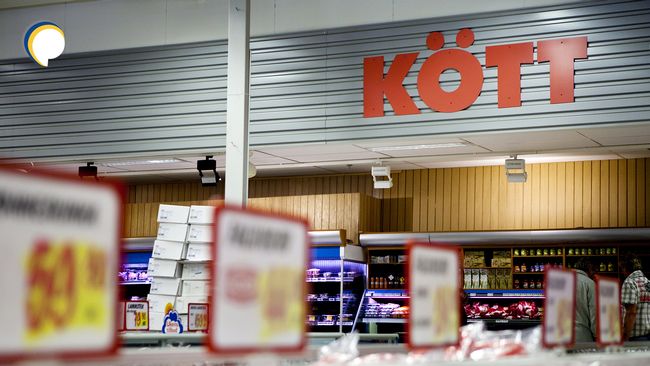 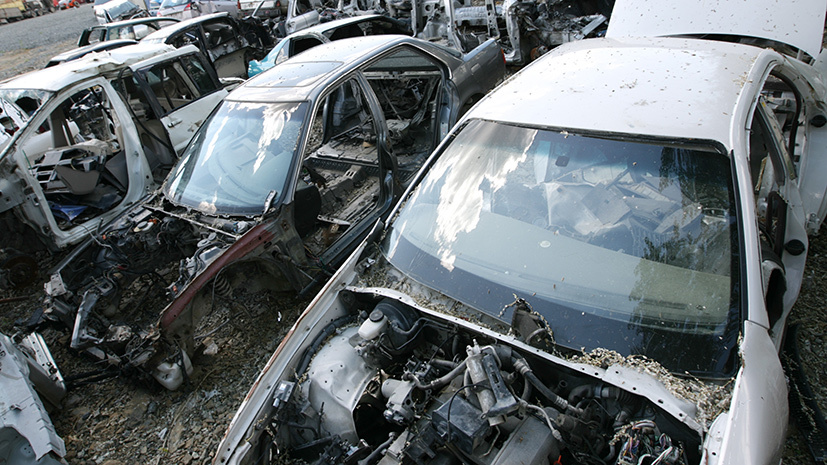 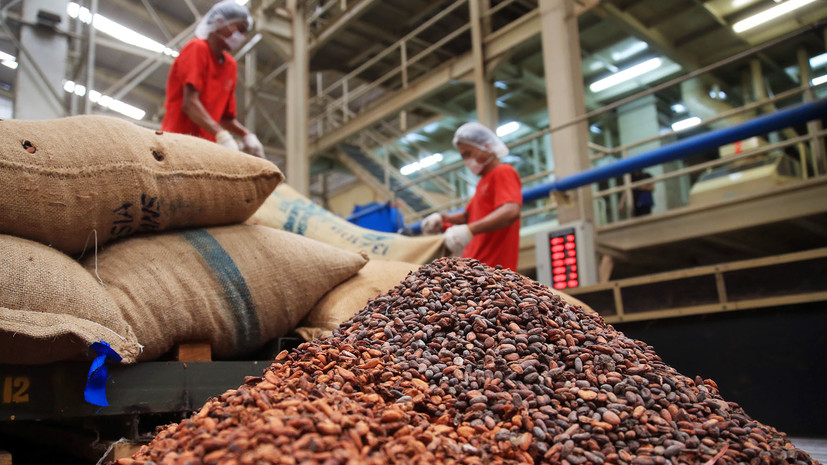 Business 2020-02-19T20:20:51.407Z
Chocolate raw materials: how a record increase in the price of cocoa beans can affect the confectionery industry in Russia 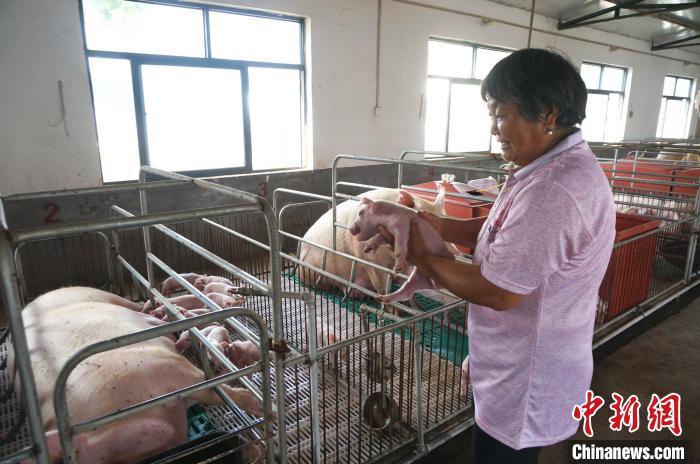 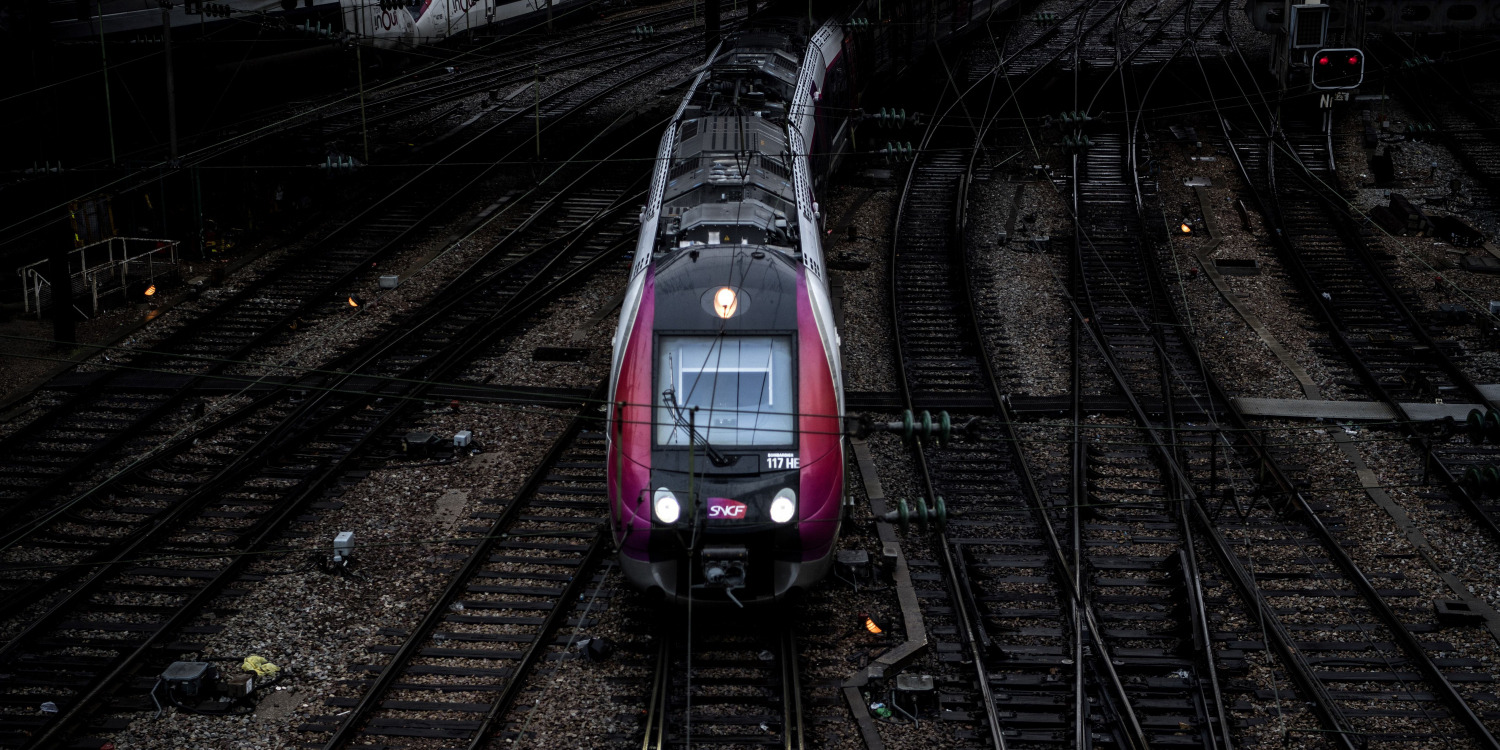 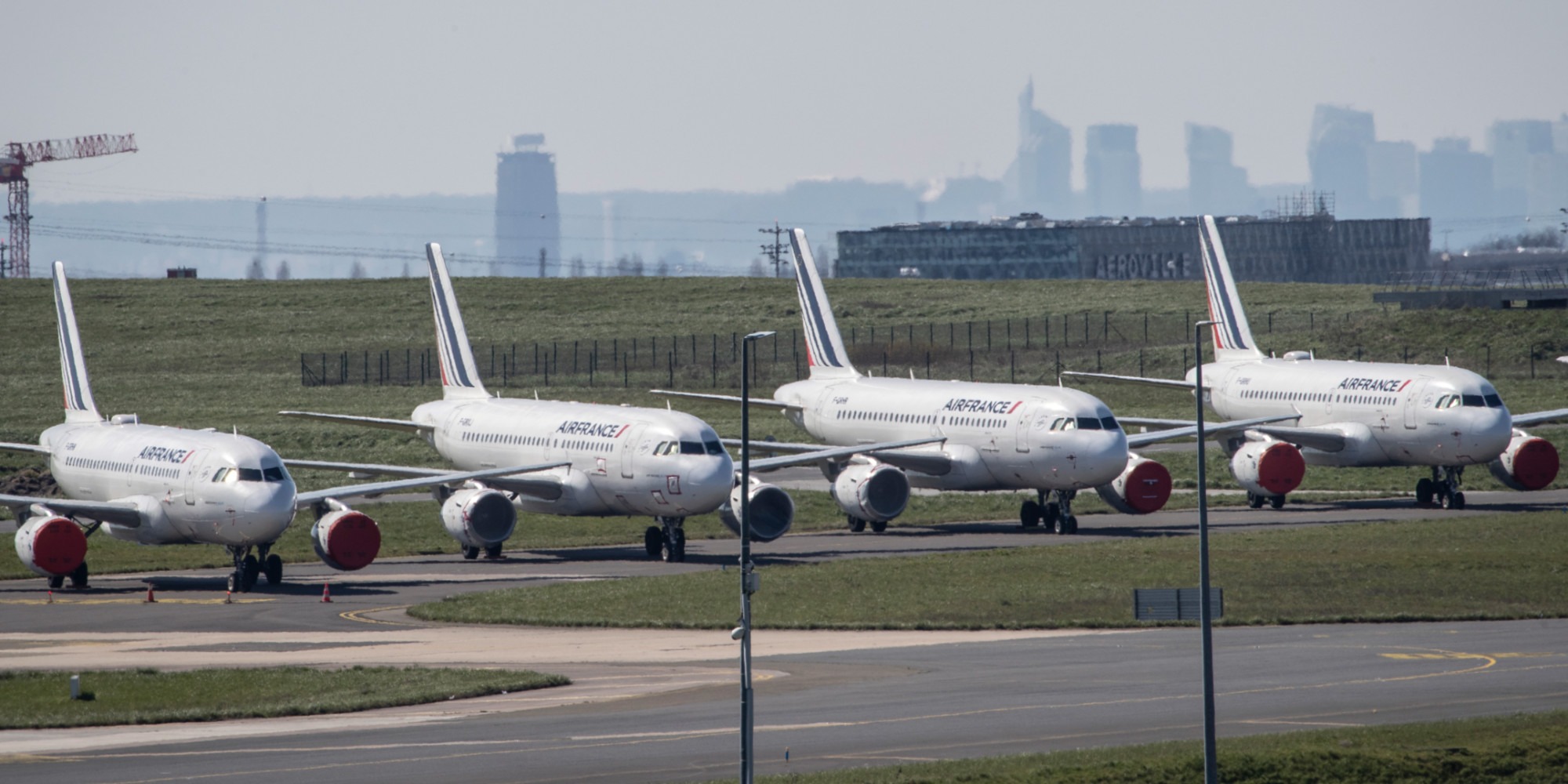 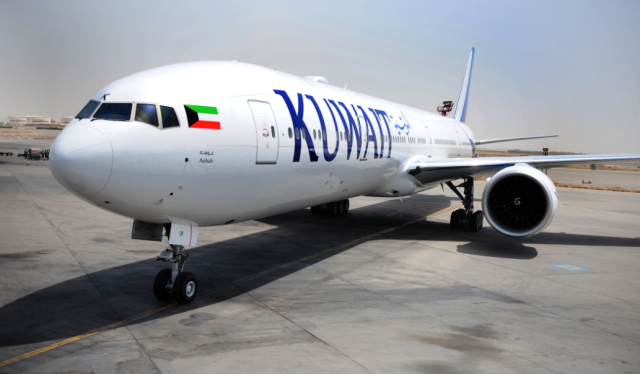 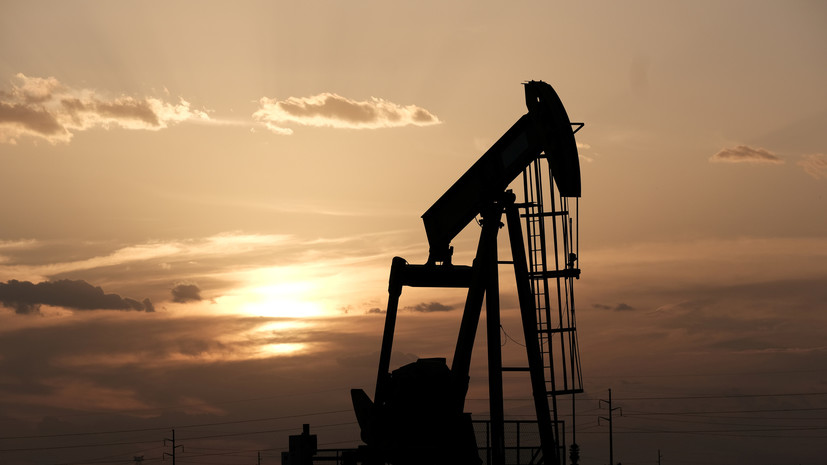