Kazuo Wada, who has been doing business in Japan and abroad from the Showa era to Heisei as a representative of the mid-sized supermarket “Yaohan” originated in Atami City, Shizuoka ...

Kazuo Wada, who was a representative of the mid-sized supermarket “Yaohan”, originated in Atami City, Shizuoka Prefecture and developed business in Japan and abroad from Showa to Heisei, died at home due to aging this month. I was 90 years old.

After graduating from university, Kazuo Wada joined the “Yahanhan” fruit and vegetable store in Atami City, Shizuoka Prefecture, where his parents had run, and grew rapidly as a Yaohan group that develops supermarkets and department stores in Japan and overseas.

In particular, the company was aggressive in expanding overseas, and in 1971, it opened its first store in Brazil as a supermarket in Japan.

We opened stores one after another in Asia, Europe and the United States, and opened a large department store in Shanghai, China in 1995.

Mr. Wada's drastic business development was a pioneer in the Japanese retail industry.

However, active investment in Japan and overseas came to the fore, and management was stagnant. In 1997, the company had a debt of approximately 160 billion yen and applied for the Corporate Rehabilitation Law. Mr. Wada has retired from all positions in the group.

Yaohan, with the support of AEON, reorganized its business by reducing the number of stores specializing in food supermarkets.

The company name has been changed to Maxvalu Tokai, and it has become an AEON Group company.

After that, Mr. Wada became a management consultant using his business experience, and was active in lectures and writing activities.

According to the person concerned, Mr. Wada was sick at the beginning of this month and was taking care at his home in Izunokuni, Shizuoka Prefecture, but died due to senility before dawn on August 19. I was 90 years old.

Sports 2019-12-10T08:22:11.944Z
President of the International Paralympic Committee Supporting the disposal of WADA in Russia 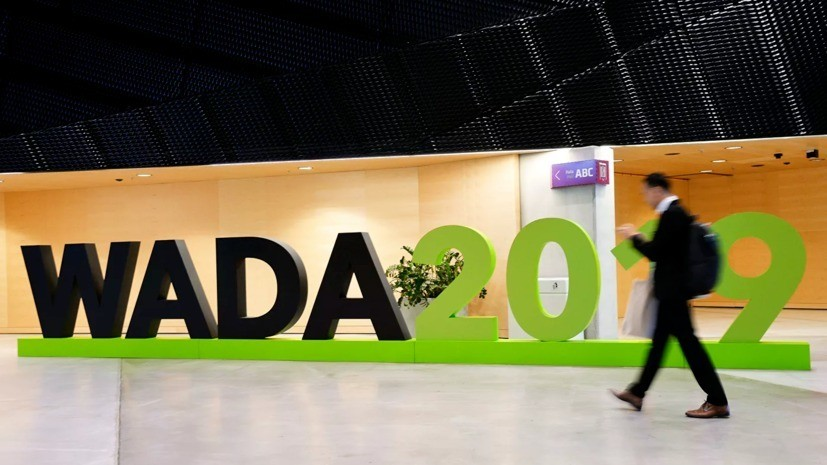