Saif bin Ahmed Al Ghurair, a leading businessman in the UAE and founder of the Al Ghurair Group, was born in Deira in 1924.He was the eldest son of Ahmad Al Ghurair's five sons, and soon became involved in His family's career at that time and 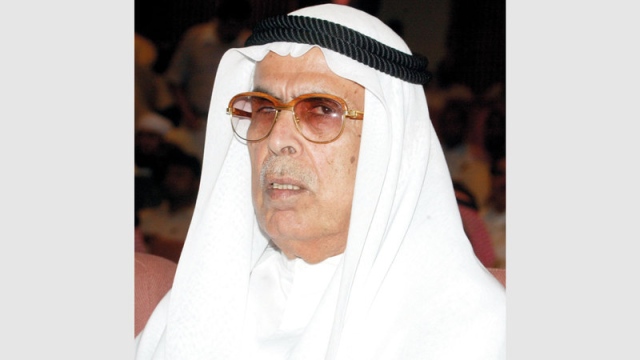 Yesterday, Saif bin Ahmed Al Ghurair, one of the UAE's leading businessmen and founder of the Al Ghurair Group, was absent.

Saif Ahmed Al Ghurair was born in Deira in 1924. As the eldest son of Ahmad Al Ghurair's five sons, he soon became involved in his family's career at the time: pearl hunting.

Although he was young, Saif al-Ghurair spent four straight months at sea, living on rice, dates and fish.

Since he was the Nokhatha, or captain of the boat and representative of its owner, Saif Al Ghurair's most important duty was to preserve the pearls, placing them in small wooden boxes inside the cabin where he slept.

By the 1930s, with the emergence of artificial pearls from Japan, the profession of pearl hunting became useless and unprofitable, the family moved to trade, and developed small fishing boats to make longer trips, carrying heavier materials, and family members began to transfer dates from Iraq to Africa and India, which They were brought back with textiles, textiles, and timber from which boats were made, and later gold was added to their trade, when Dubai became an important trading center for this precious metal.

During a trip to India with strong storms and strong winds, strong waves rushed in one of Saif Ahmed Al Ghurair's eyes. One of my eyes, I told him to stop the pain, thank God that I will lose only one eye ».

By the end of the 1950s, Dubai began to witness rapid growth under the late Sheikh Rashid bin Saeed Al Maktoum, who supported his ambitious vision through large infrastructure investments, and thus Dubai's economy began to flourish.

After the Al Ghurair family engaged in pearl fishing and trading during the first decades of the 20th century, the family later expanded its business to the commercial and industrial fields, until it established the foundations of these multiple works through the establishment of the Al Ghurair Group in 1960. Dubai was experiencing economic growth at the time. And commercially, thanks to the leadership of its rulers, and the contribution of the families of Dubai, which was professional trade, and the family «Al Ghurair» one of them.

Saif Al Ghurair established the Al Ghurair Group, bringing together family businesses and, over time, under his management, expanded to include retail, industry and real estate. Each project was assessed for its contribution to the Group's growth, prosperity in particular, and Dubai's overall economic growth and prosperity.

The group was the first to establish a cement factory in Dubai, in addition to establishing wheat mills, sugar refineries and aluminum smelting plants. It also built a shopping mall in 1981, establishing one of the strongest economic sectors in Dubai.

Regarding the importance of excellence in customer service, the late said: «The essence of the Group's success lies in its corporate culture, which aims to promote growth and fuel the spirit of innovation, and also lies in the strategy of winning the customer through the provision of the best quality, innovative solutions, and diligent research About the best ways to serve customers ».

Saif Ahmed Al Ghurair introduced his six children into the group: Abdulrahman, Majid, Mohammed, Ahmed, Rashed and Saeed. The Group has continued to expand into new industries and projects, particularly in the packaging and aluminum extrusion industry, and the pace of changes in the Group has accelerated in the last decade as it increased its preparations for projects and doing business in the Middle East, Africa, Australia, Europe and North America. 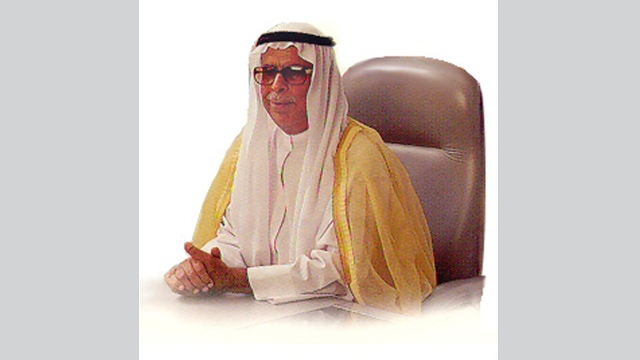 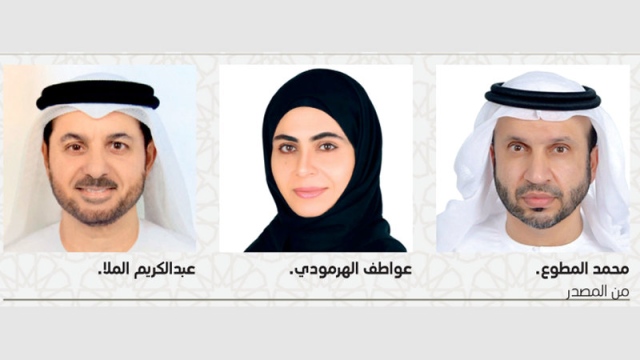 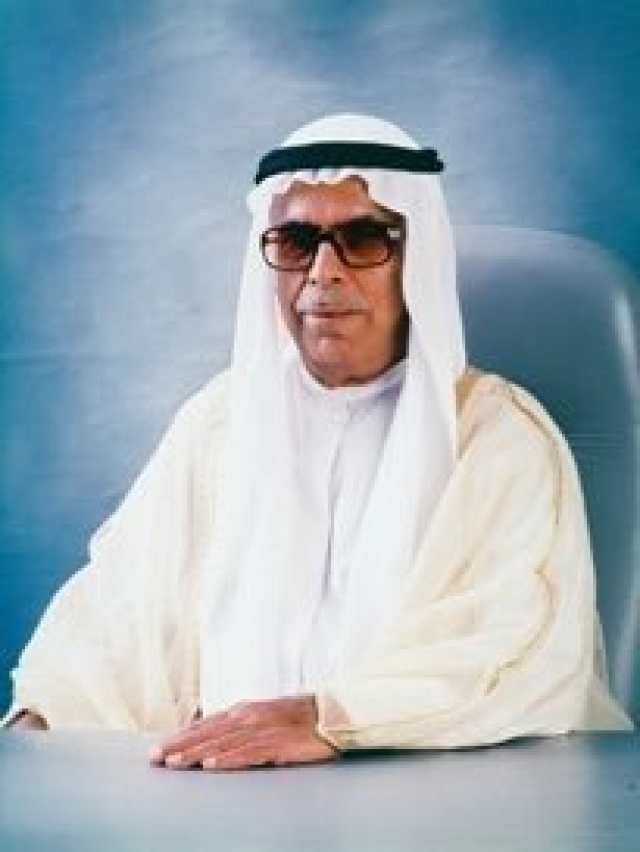 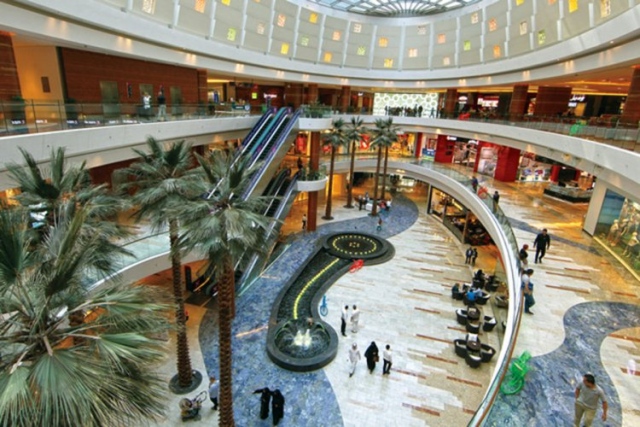 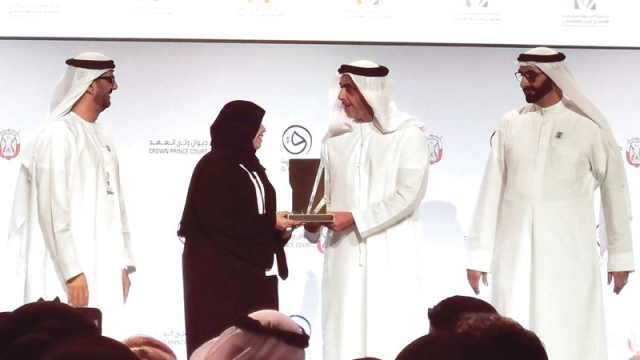 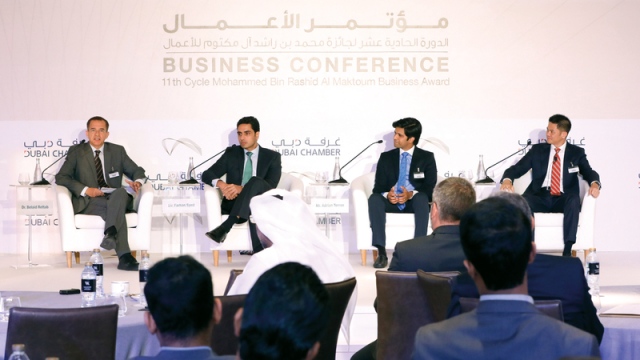