As Japan-Korea relations worsened, an event that recreated the procession of the “Korean communications messenger” that was dispatched from Korea during the Edo period in Shimonoseki City, Yamaguchi Prefecture ...

A procession of “Korean communication ambassador” in the midst of worsening relations between Japan and Korea Yamaguchi Shimonoseki August 24, 20:15

As Japan-Korea relations deteriorated, an event was held as planned with the participation of citizens from both countries, in Shimonoseki City, Yamaguchi Prefecture, in order to recreate the procession of the “Korean correspondence messenger” that was dispatched from Korea during the Edo period. .

This event has been held every year since 2004 by private organizations in Shimonoseki City, Yamaguchi Prefecture and Busan City, Korea.

And the representative of the host organization in South Korea greeted, “There was a tough time, but overcoming it, it will be held as usual. I hope for friendship between Shimonoseki and Busan.”

After that, the participants participated in the center of Shimonoseki city, about 3 kilometers, wearing colorful traditional costumes and playing drums and money, and were dispatched from Korea to Japan mainly during the Edo period. The procession of “Korean newsletter” was reproduced.

On the other hand, there was no appearance of the mayor of Busan City, etc., which I participated in every year, and the role of “Massion”, the center of the procession, was played by a male university professor in Korea.

A woman from Shimonoseki, who visited the procession, said, “I came to see it because it was such a time, but it was very good. 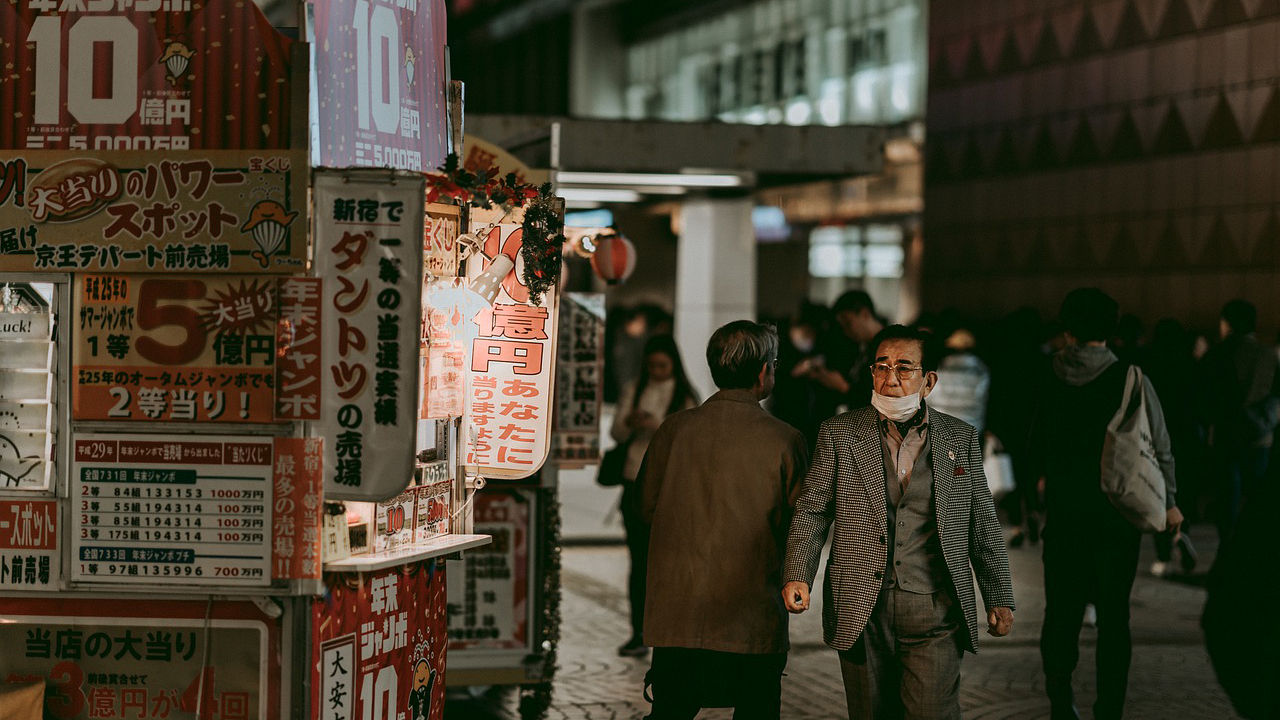