In Fukuoka City, where monkeys witnessed one after another in the city, monkeys entered a girls' high school building, and office workers trapped in a room.

In Fukuoka City, where monkeys witnessed one after another in the city, monkeys entered a girls' high school building, and office workers trapped in a room.

After 8:00 am on the 22nd, the police reported that a monkey was in the school building from a neighbor living in Atagohama, Nishi-ku, Fukuoka.

The monkey entered the city at Fukuoka Women's High School, where the clerk was locked in a room for school broadcasts. The monkeys were captured before 11:30 am by the city officials who received the report.

On the 22nd in high school, supplementary classes and exams were held and there were students in the school building, but there was no injury.

While the monkeys were trapped, at the main gate of the high school, the police put a tape to restrict access, creating a heavy atmosphere.

According to Fukuoka City, the captured monkeys are returned to the mountains in Sawara Ward.

In the city of Fukuoka, monkeys have been witnessed one after another since the 17th of this month, but the city does not know whether they are the same monkey.

Life/Entertain 2020-08-12T14:31:56.267Z
The Democratic Alliance for the Betterment of Hong Kong: I hope that the Legislative Council will convene a special meeting as soon as possible to help the government improve its anti-epidemic measures

Life/Entertain 2020-08-12T14:31:39.058Z
The Chief Executive of the Hong Kong Special Administrative Region listens to the opinions of members on the continuing performance of the duties of the current Legislative Council 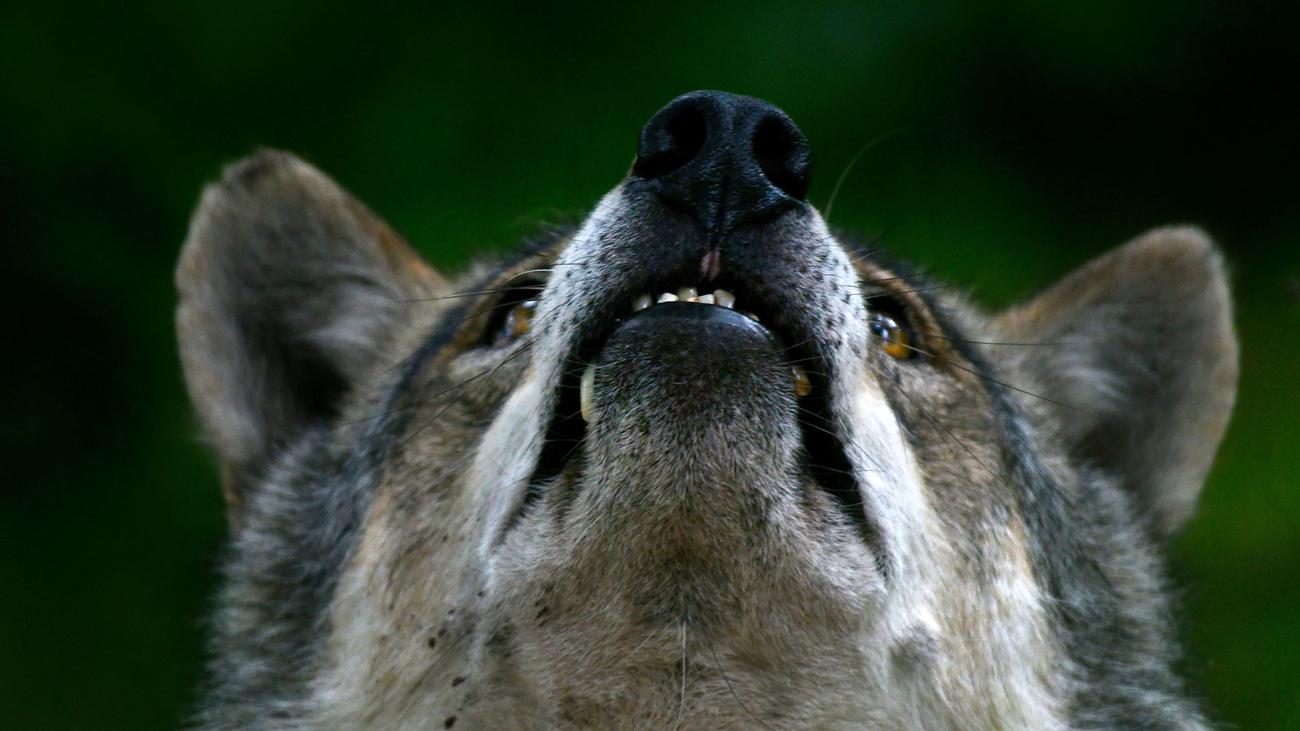 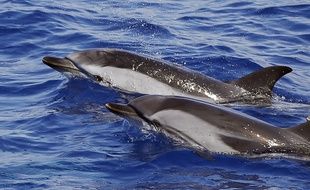