Veteran pitcher Kishi Iwabuchi, who was late to join the professional baseball giant this season, is up for the first time in the mound of the first battle in the two army game on the 21st ...

Veteran pitcher Kishi Iwabuchi, who was late to join the professional baseball giant this season, went up to the actual mound for the first time in the two-army game on 21st and held down one inning to three.

The 38-year-old Iwatsuki pitcher won 107 wins in Japan, 63 wins in the major leagues, and 170 wins in Japan and the United States. He joined the giant this season and returned to Japan for the first time in eight years.

After the spring camp, I was late because I complained about bad conditions, but it was the first mound of the actual battle in the Eastern League game against Nippon Ham at Tokyo Dome on the 21st.

Pitcher Iwabuchi climbed as the fourth player in the sixth round, the second fly at the top, and the two following batters both struck with a second goro and swinging with a slider, and one inning was held down to three players with 12 balls.

The fastest ball was 141 km, but I was able to throw out the crisp balls with good control.

“I was happy to see a lot of fans at Tokyo Dome, and I was thrilled, and I felt good,” pitcher Iwatsuki recalled, “Even though the situation was going back and forth, it came again with the goal of being thrown. I want to continue to improve my condition. " 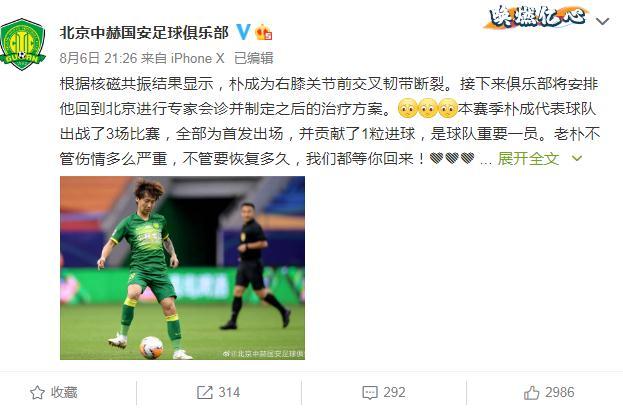 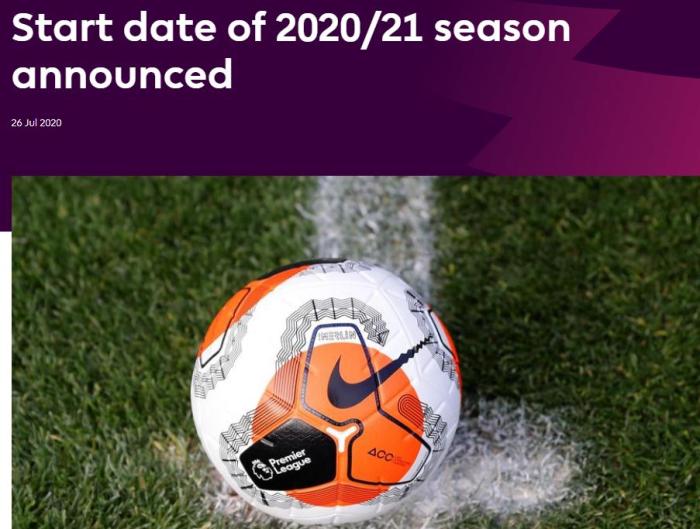