The United States announced on Friday, August 16 that it issued a warrant to seize the Iranian tanker Grace 1, boarded in Gibraltar in early July, the day after a court decision from the British territory to let the tanker resume its route.

The Grace 1, here anchored at Gibralatr after her boarding, is expected to change her flag and name (Adrian Darya) and resume her journey in the Mediterranean according to the Iranian authorities. REUTERS / Jon Nazca / Photo File

The United States announced on Friday (August 16th) that it had issued a warrant to seize the Iranian tanker Grace 1, boarded in Gibraltar at the beginning of July, the day after a court decision of that British territory to let the tanker resume its route.

While the Gibraltar authorities announced Thursday the lifting of the order of immobilization Grace 1 , the US State Department asked in extremis seizure of the tanker.

A US court on Friday issued a seizure warrant for the cargo. A decision taken following a complaint by the US administration, said in a statement, the District Attorney of Columbia, Jessie Liu.

A message to all mariners - if you crew an IRGC or other FTO-affiliated ship, you jeopardize future entry to the US #NotWorthIt https://t.co/v4bqu5SGSu

The US Department of Justice accuses the Iranian ship of being used for "illicit trafficking to Syria, orchestrated by the Islamic Revolutionary Guard Corps," a group placed by Washington on its blacklist of foreign terrorist organizations.

Sanctions Act of the Grace 1. https://t.co/KWj1oi6YjY

The head of the Gibraltar executive, Fabian Picardo, said on Thursday that he had decided to lift the Grace 1 detention order after receiving written assurances from Tehran that the ship would not violate the sanctions imposed on him. Syria by the European Union. The spokesman of the Iranian diplomacy, Abbas Mousavi, said Friday that his country had given Gibraltar "no guarantee that Grace 1 would not go to Syria."

The Iranian oil tanker, which is carrying two million barrels of oil, was seized off the coast of Gibraltar by Royal Marines forces on July 4 , causing renewed tension with Iran, which has boarded three other oil tankers, including a tanker. flying the British flag on 19 July.

Gibraltar rejects US request for seizure of Iranian tanker 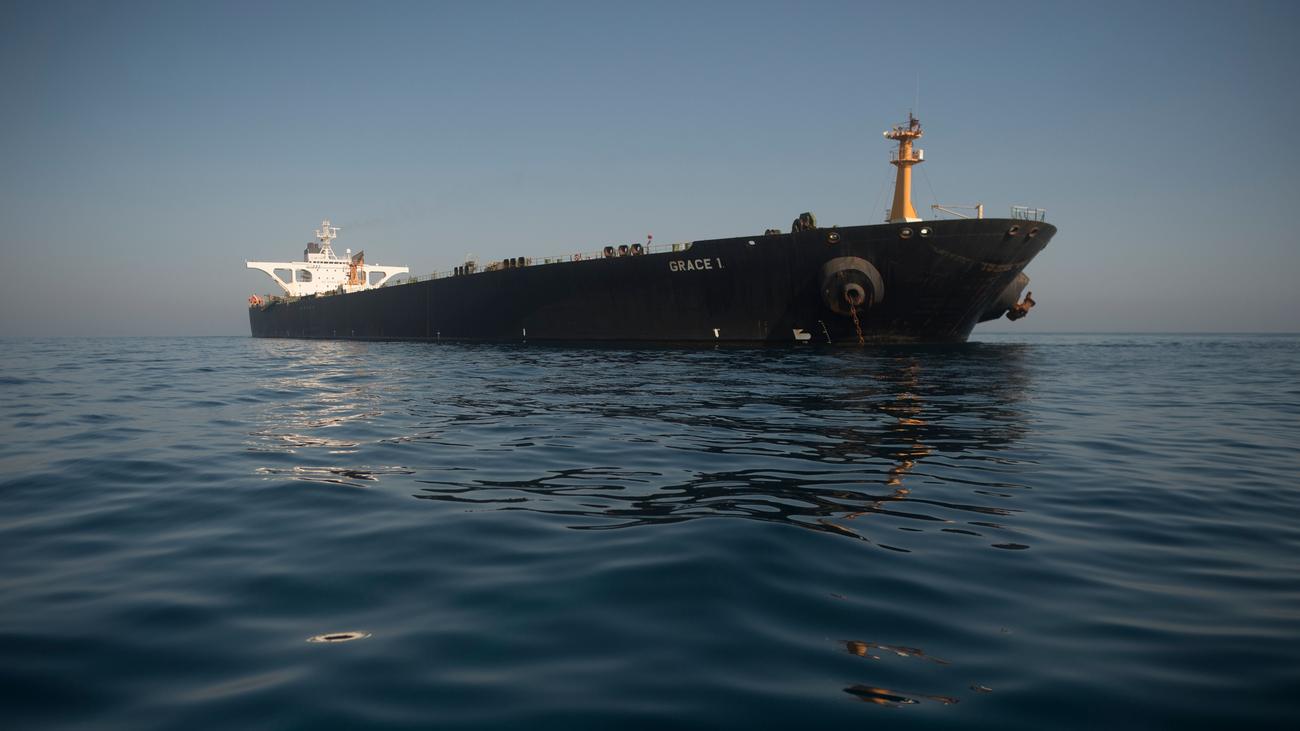 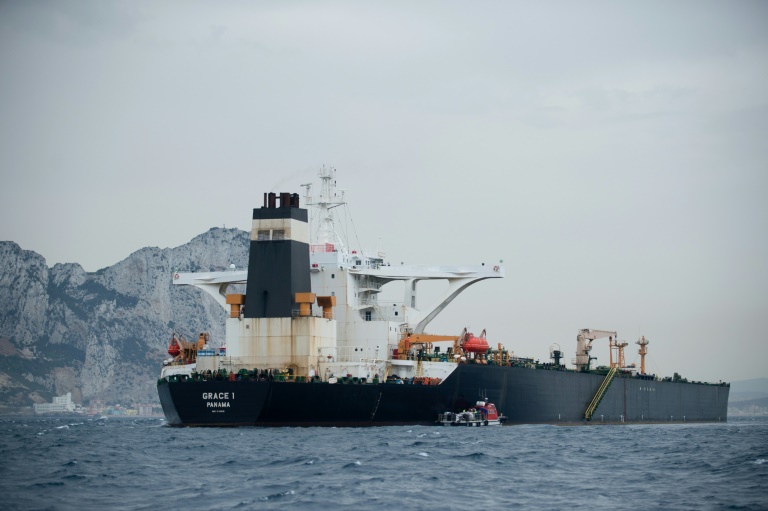 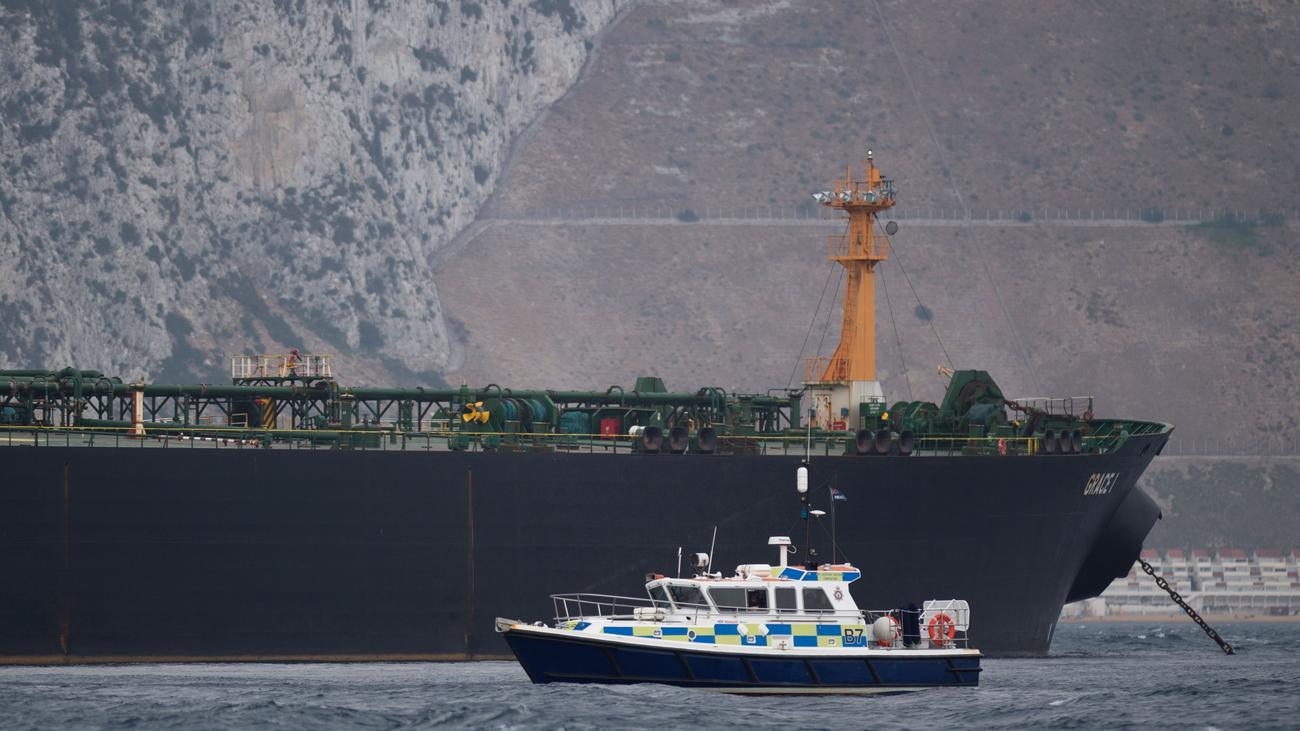 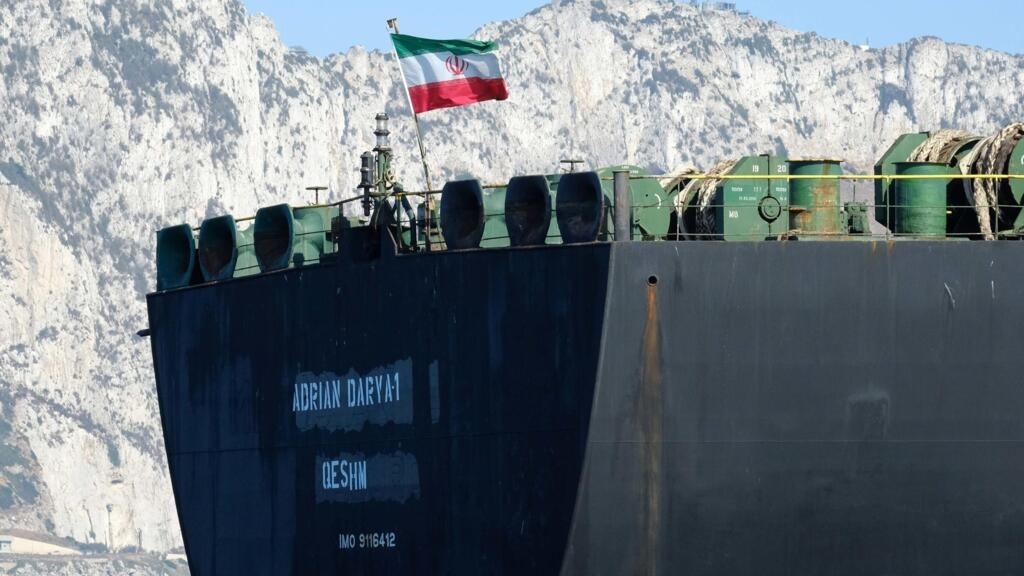 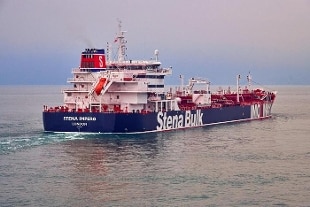 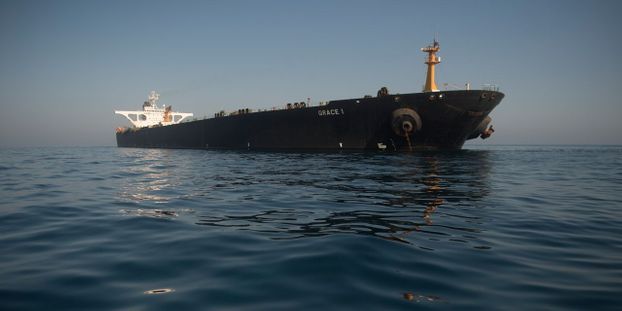 Gibraltar: rejection of US demand to retain Iranian tanker 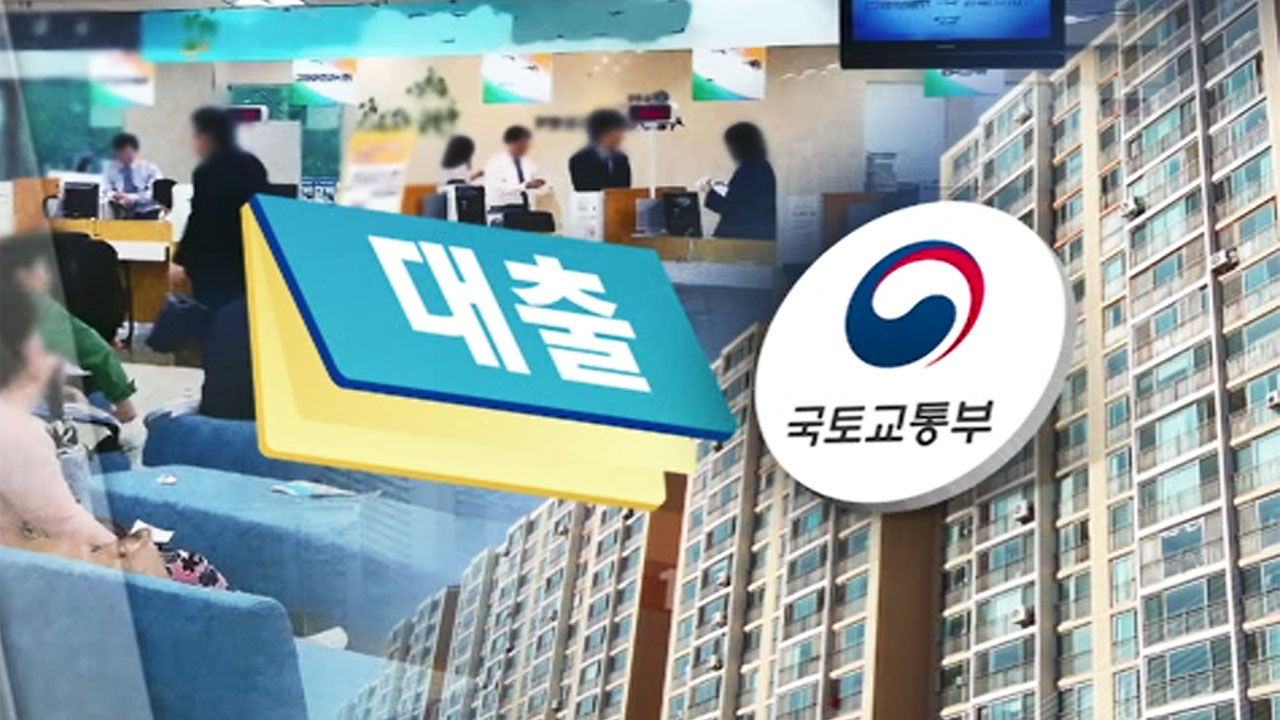 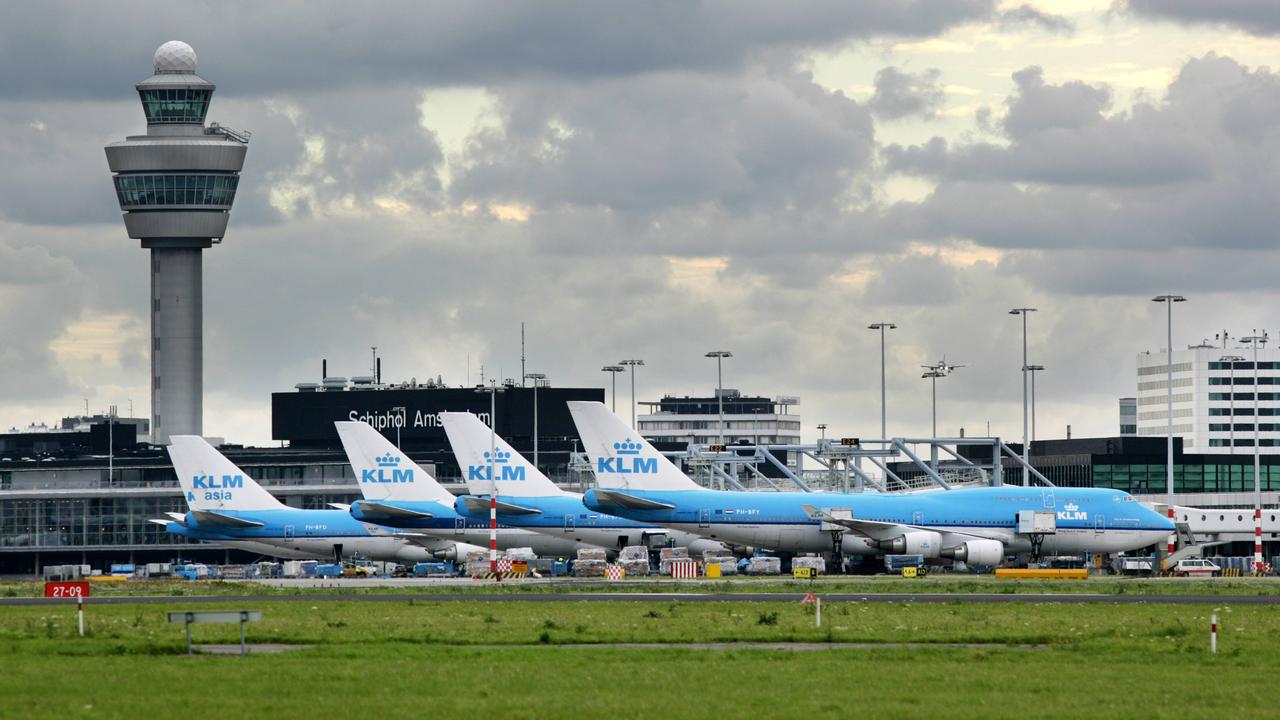 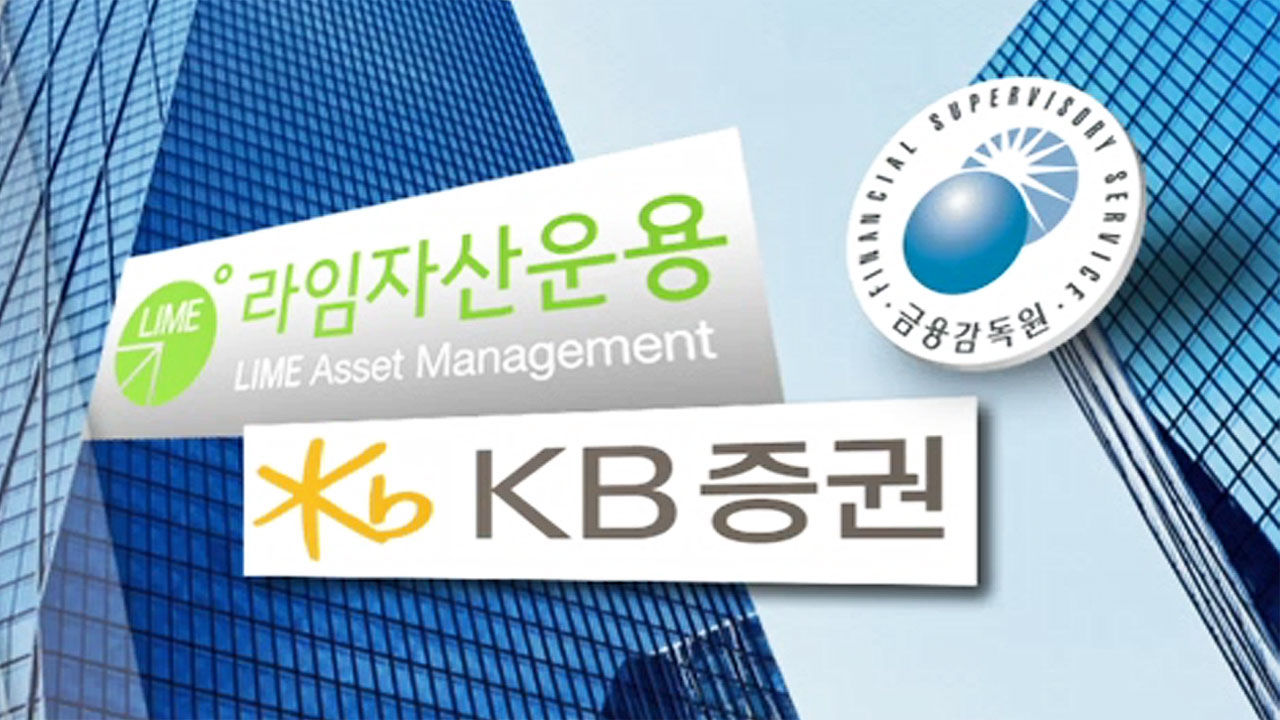 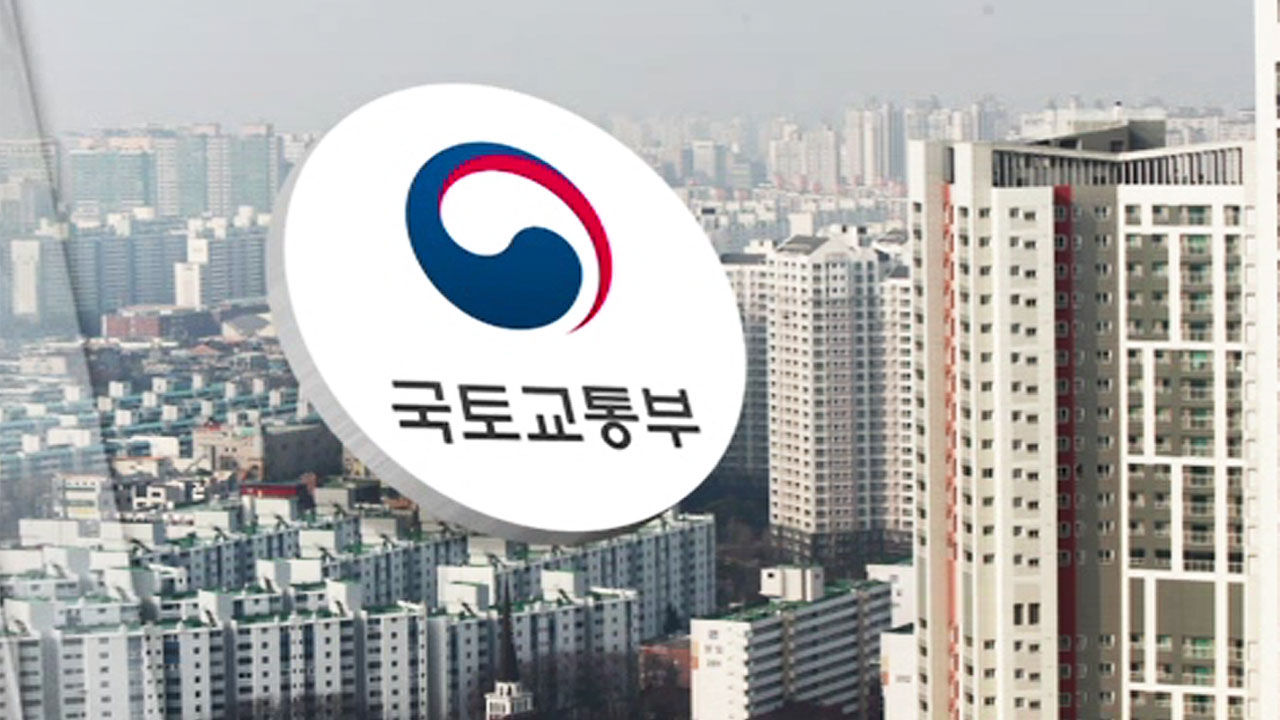 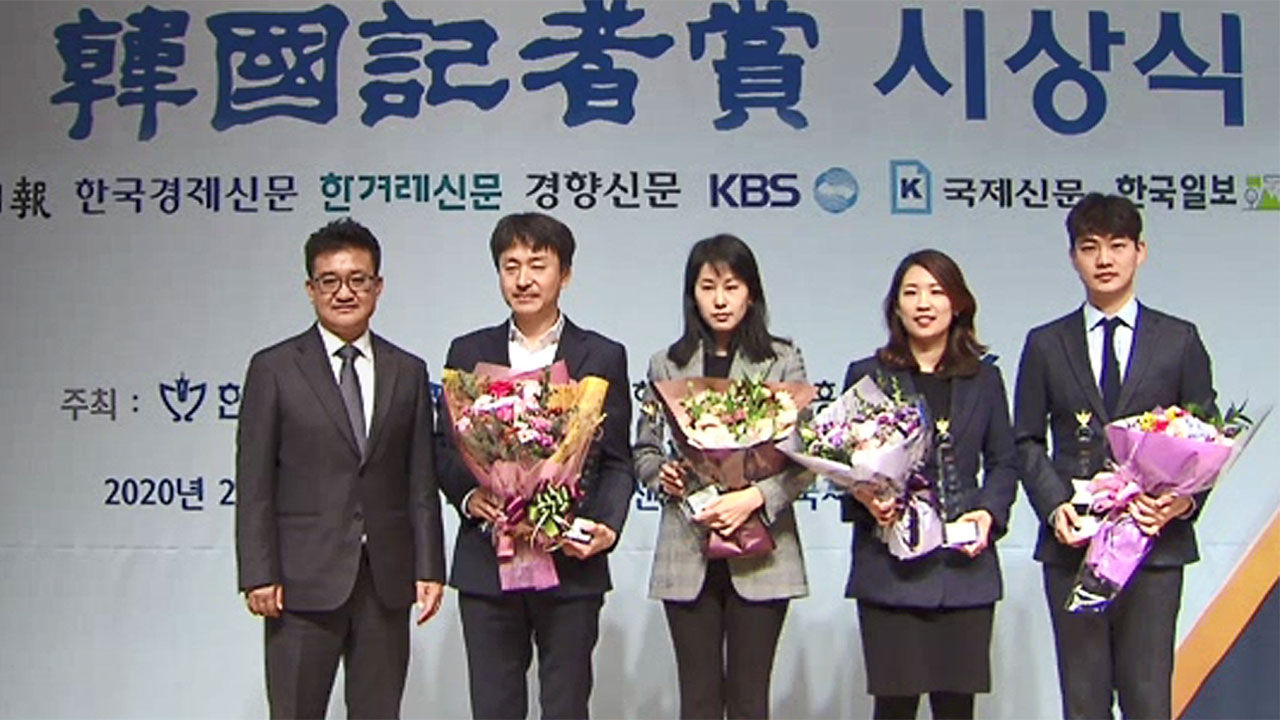 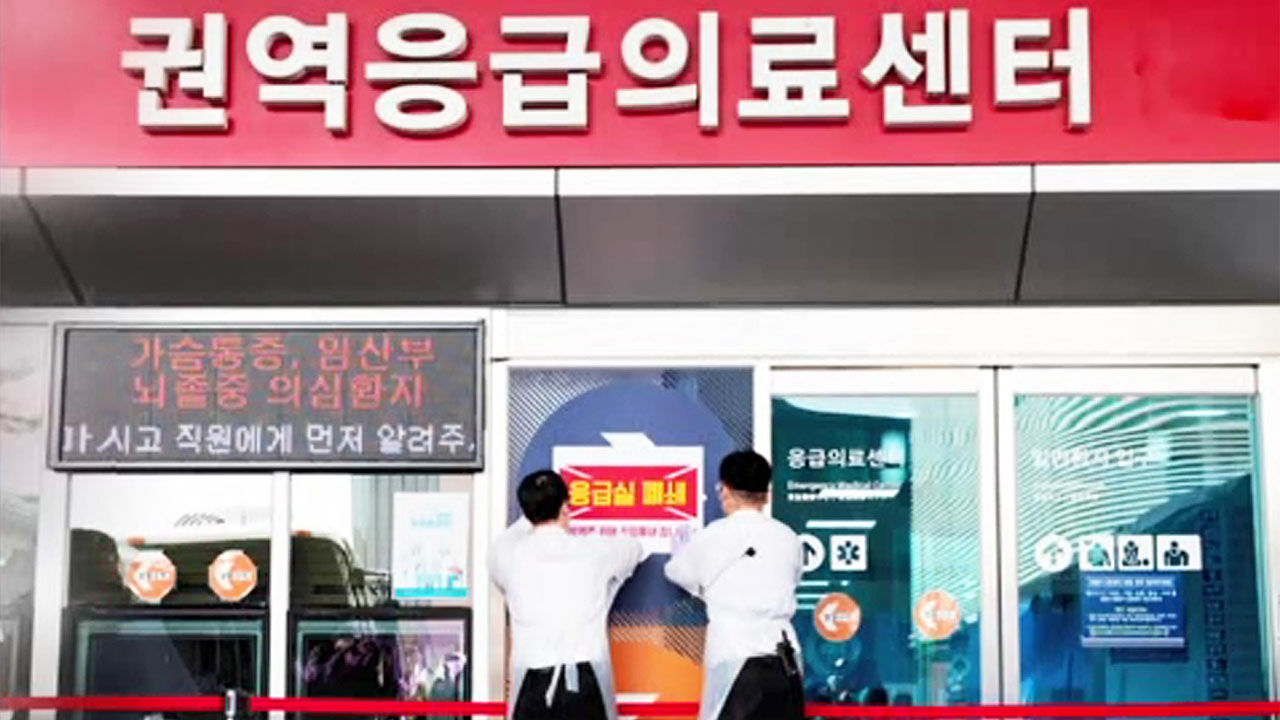 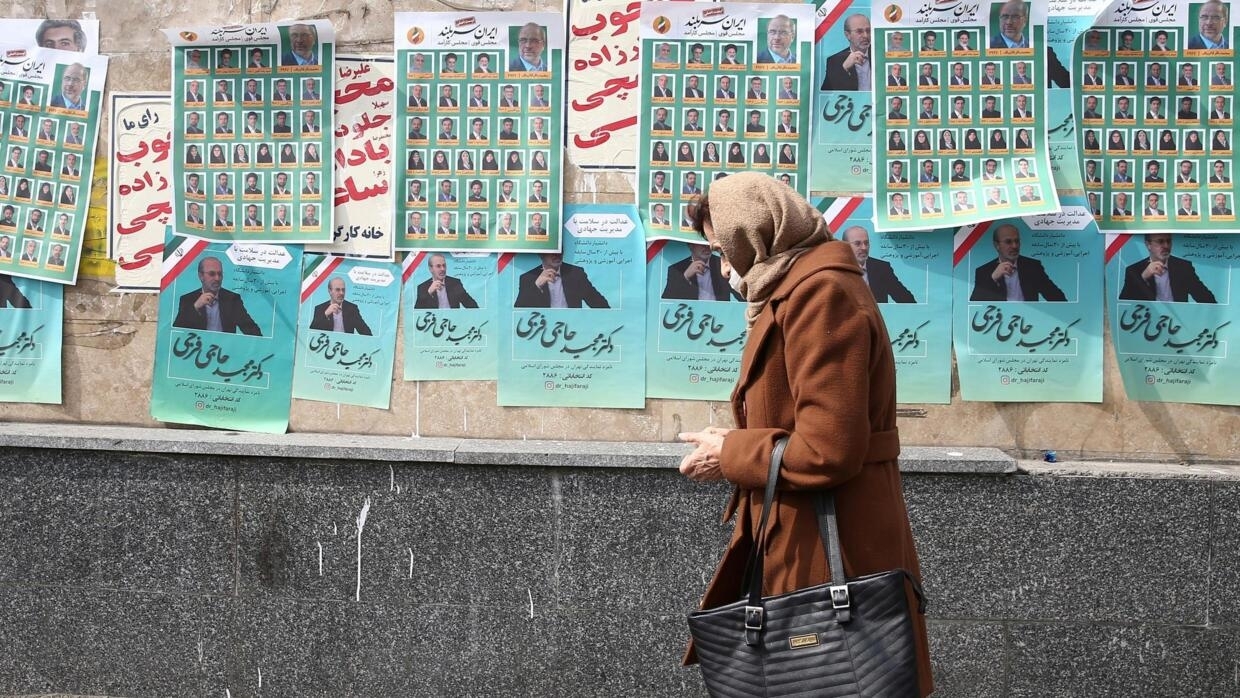 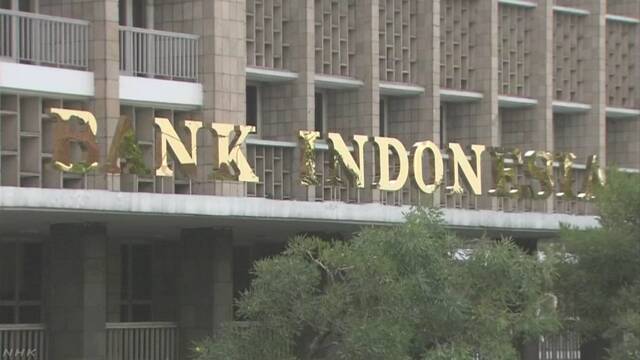