Japan played against New Zealand at a basketball boy ’s World Cup opening this month, but missed a shot…

Japan played against New Zealand in a tie-up game for the basketball boy's World Cup opening this month.

Japan, which is ranked 48th in the world ranking for the World Cup, which will open in China on 31st of this month, is fighting a reinforcement game. Won the team with the highest score of 35 points.

The 14th reinforcement game was held in Kawasaki City. In addition to Yamura, Japan was NBA, Grizzlies' Yuta Watanabe, and former NBA who missed the game on the 12th due to injury to the right ankle. Three of Nick Fuzzy Kas who belonged to this team participated together for the first time as representatives of Japan.

Japan stood up and led by the scores of Yamura and Watanabe, but then the scene where the ball was taken away from the opponent's intense defense continued. In addition, while mistakes in the shot continued, three-point shots were decided one after another in New Zealand, and the goal was repeated, leading 42 to 61 and finishing the first half.

In the second half of the year, Japan scored up to 8 points at a time, accumulating points from haste, centered on Yudai Baba. However, at the end of the game, including Japan's Yamura, the Japanese shot was not decided, and it was again thrown into New Zealand and lost 87-104.

Japan's next upcoming match will be played on 22nd this month against Argentina, the 5th most powerful player in the world. 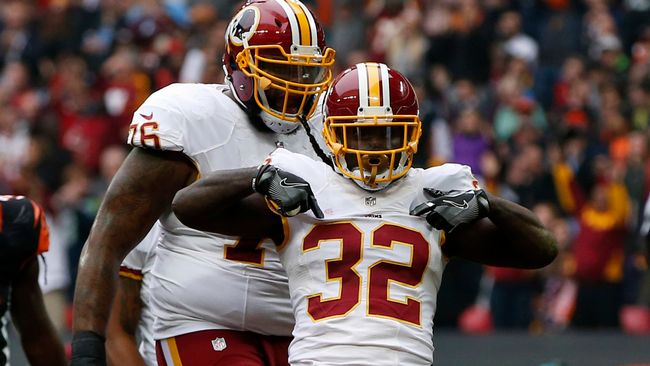 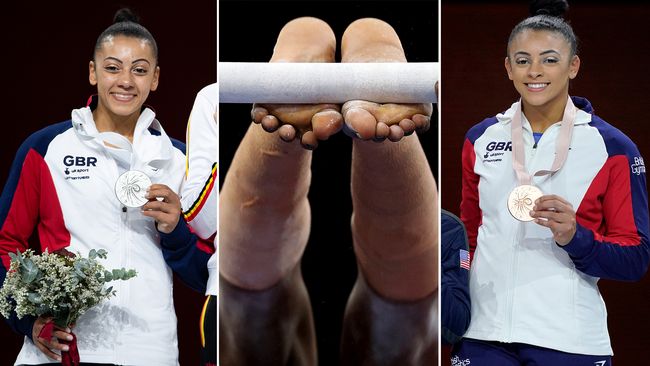 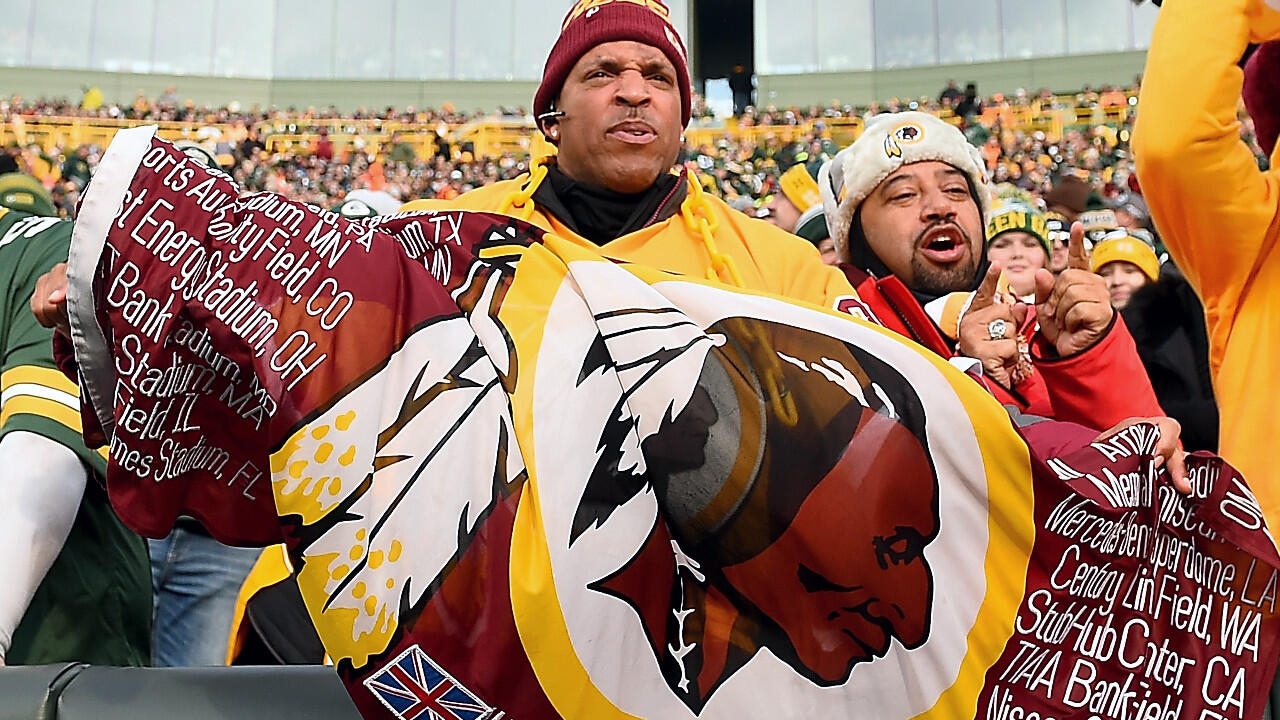 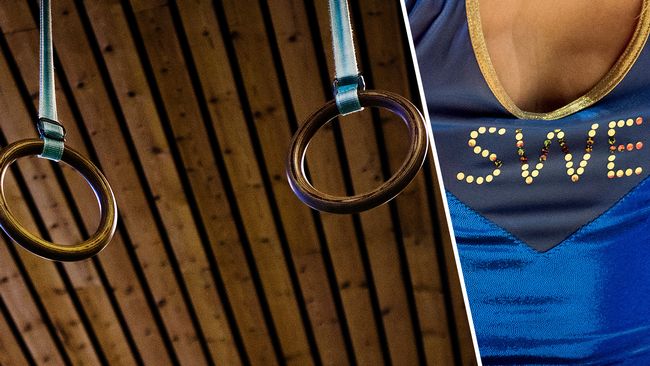