Tokyo stock market on the 13th after the holidays, stock prices dropped.

Tokyo stock market on the 13th after the holidays, stock prices dropped.

According to market officials, “The prolonged trade negotiations between the United States and China have further raised concerns over the future of the world economy, and the Nikkei Stock Average has temporarily dropped by more than 300 yen. “The dollar stayed at the 105 yen level, which did not spur sales orders, but there were a lot of concerns, such as protests in Hong Kong, and the repurchase movement was weak.” 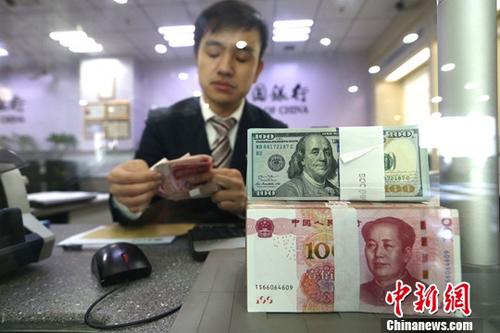