Despite government attempts to mediate an agreement between the employers' association and the unions of the Portuguese fuel carriers, this Monday begins the indefinite strike of 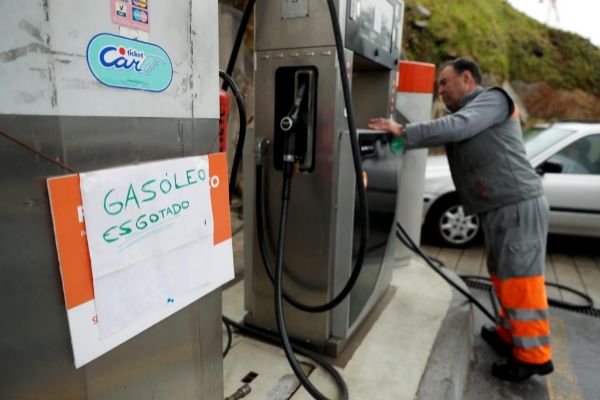 Despite government attempts to mediate an agreement between the employer's association and the unions of the Portuguese fuel carriers, this Monday begins the indefinite strike of the sector, a mobilization that threatens to leave the neighboring country paralyzed in the middle of high summer tourism. Last April a strike of the same characteristics left a large part of the Portuguese gas stations without fuel for almost a week and forced airplanes with destinations in Portugal to refuel at Spanish airports.

Fearing an extended break, over the weekend thousands of Russian citizens have tried to fill their car tanks, and in large parts of the Portuguese territory there have been long lines at the gas stations, many of which have run out of fuel . One of the most affected areas has proved to be the Algarve region - currently full of foreign tourists - where many have ended up heading to neighboring Spain to refuel by finding many of the establishments on completely dry Portuguese soil.

A month and a half from the national elections in Portugal, the Executive of António Costa has tried to control the situation by decreeing the state of energy emergency from last Friday until August 21. Within the framework of this legal mechanism, the Government has

established a network of emergency supply posts in which drivers with passes that accredit them as professionals in strategic sectors can attend as a priority. The rest of the Portuguese citizens will have to wait their turn and can only acquire a maximum of 15 liters of fuel per day.

More controversial has been the government's decision to decree minimum services of 100% for the provision of priority transport - including airports, ports, firefighters, security services and Portuguese doctors - and 50% for citizens during the strike. . The unions complain that with this measure the Executive tries to deactivate the mobilization and suppress the labor rights of the workers in the sector, and some carriers have indicated that they will ignore what is established by the Government.

The Executive states that he does not rule out decreeing the civil requisition of the transporters - a legal measure that makes it possible to force the appearance of the strikers, under penalty of imprisonment for noncompliance - and has also begun to train members of law enforcement agencies so that they take charge of the fuel trucks in case the carriers do not appear.

The strike comes just as millions of Portuguese move to enjoy the summer vacation on the coast, and when thousands of emigrants return to Portuguese lands to visit their native villages. It also coincides with the visit that huge numbers of foreign tourists, and the traditional summer pilgrimage to the Sanctuary of Fatima.

Pedro Sánchez's Investigation Policy: Rufián describes the speech as "negligent" and "irresponsible" for not citing independence 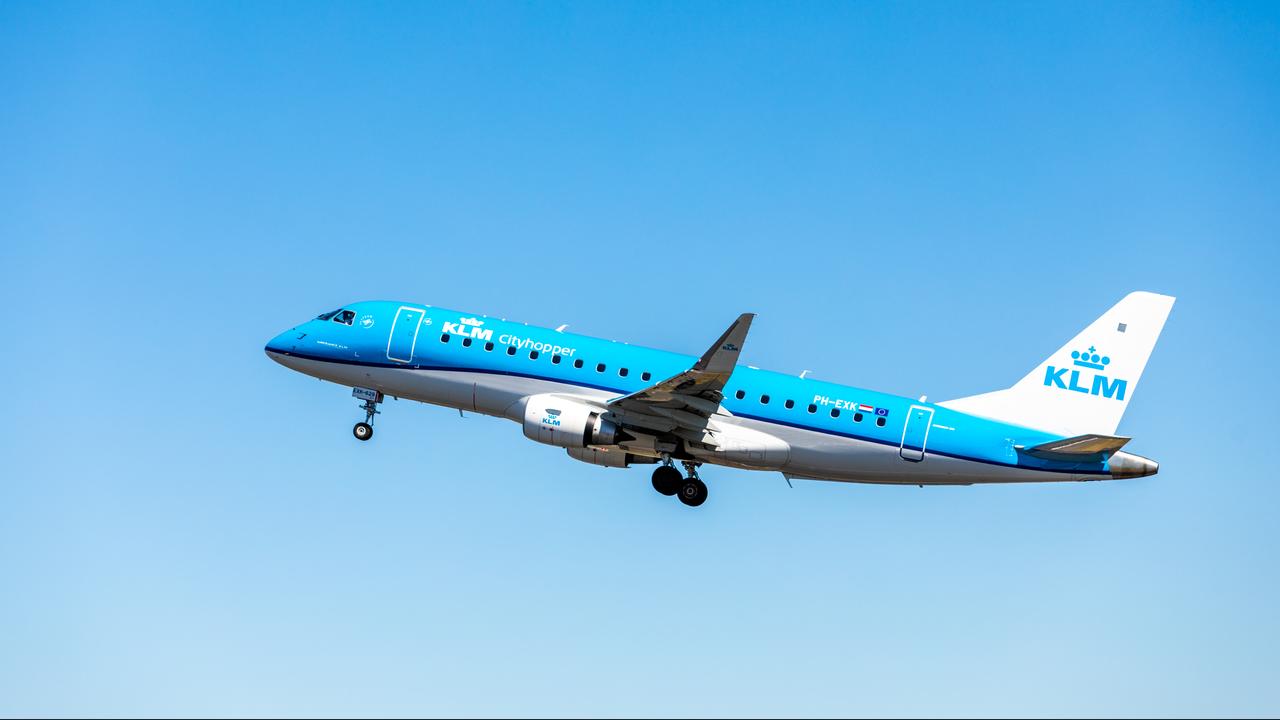 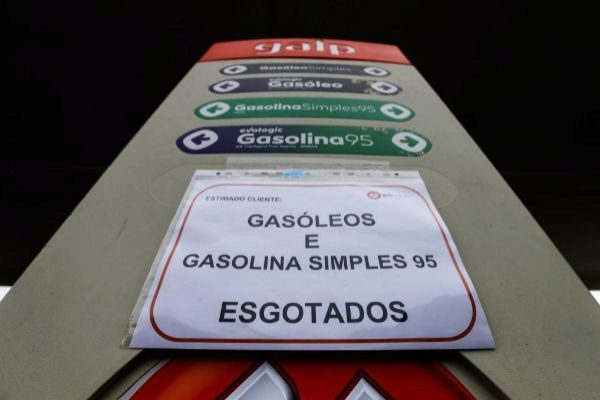 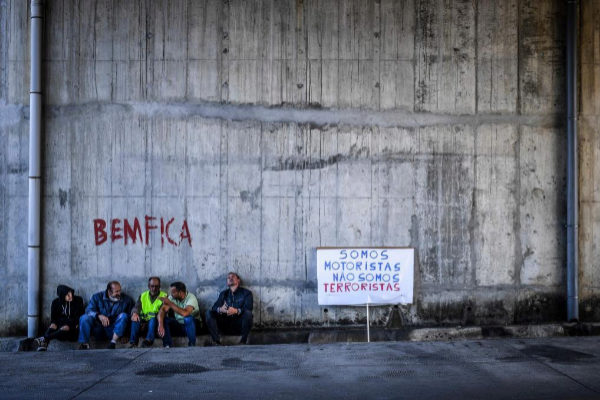 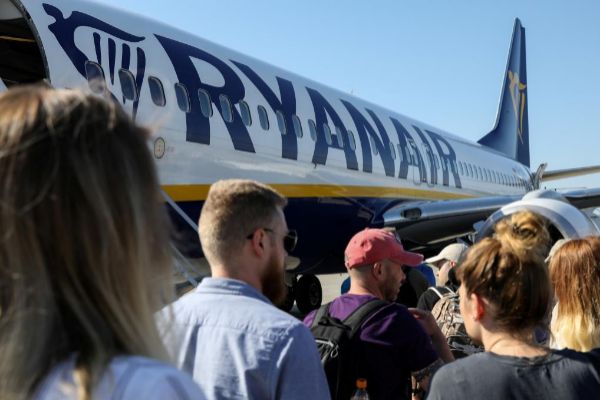 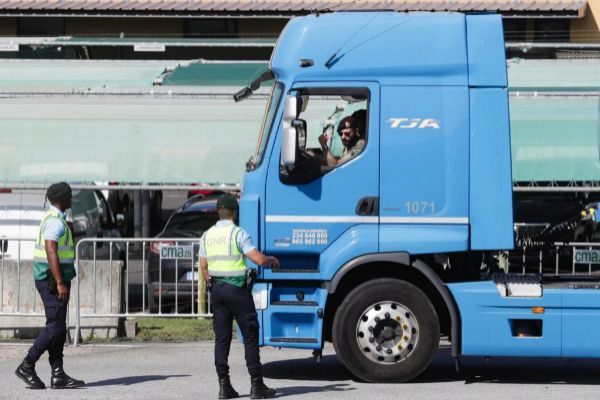 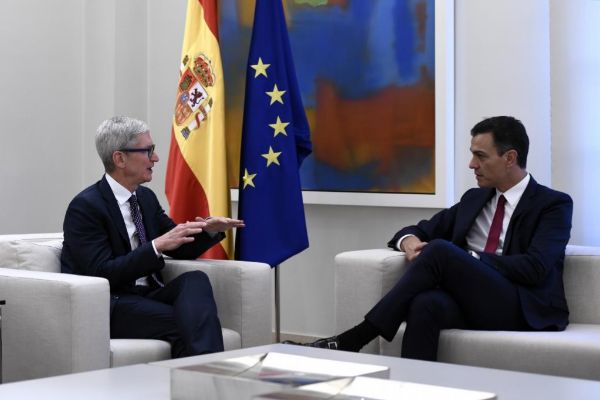 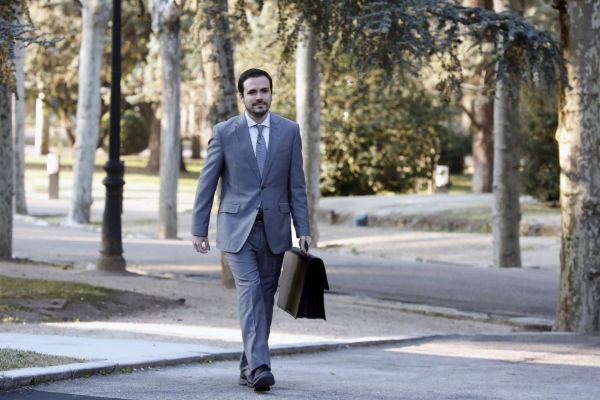 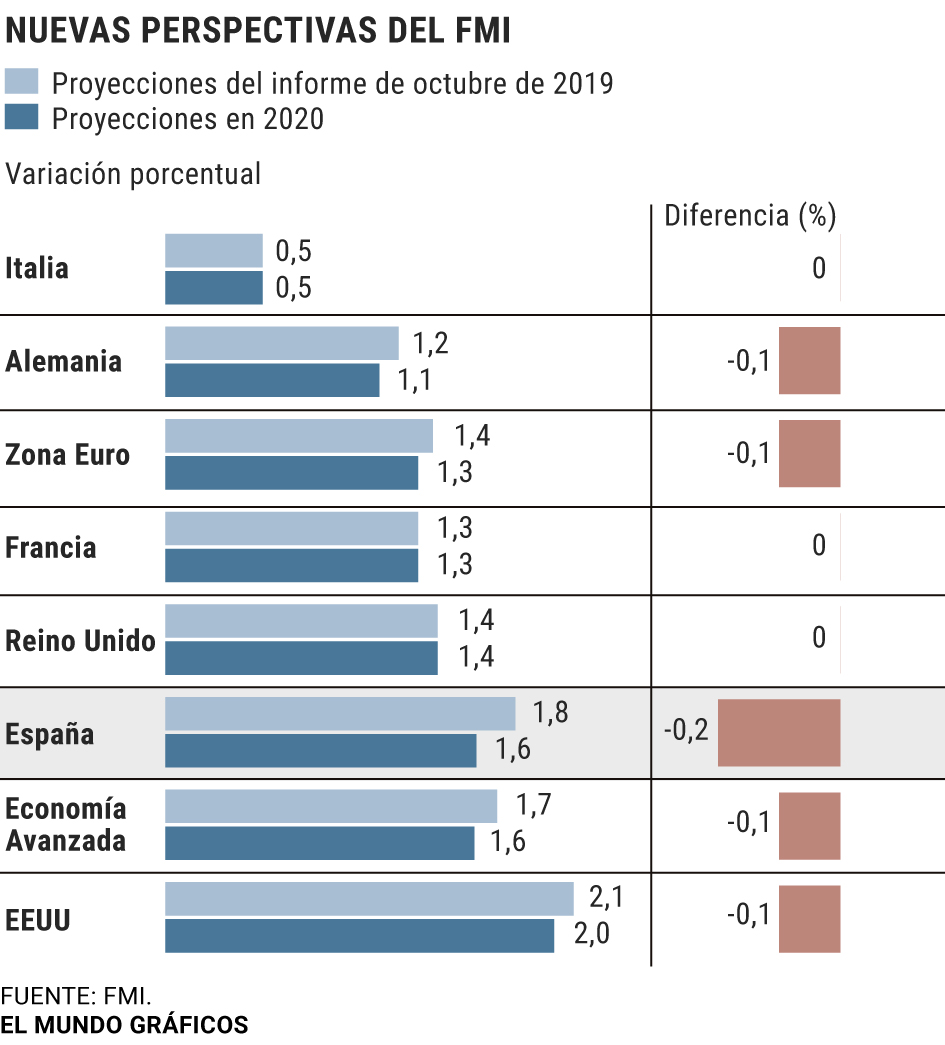 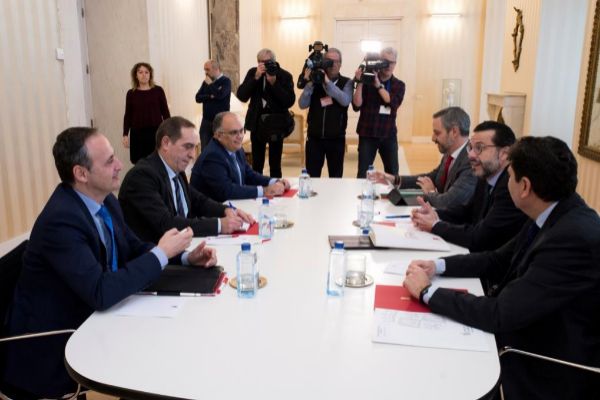 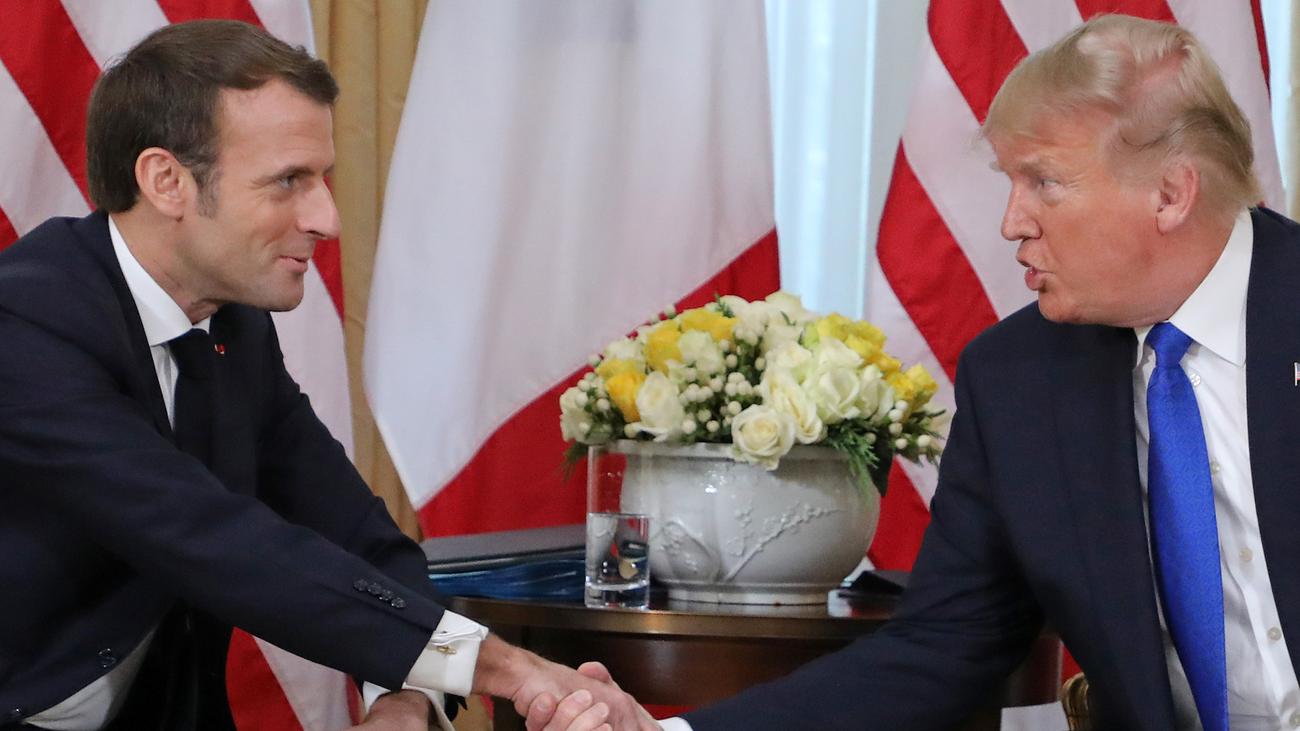