Friendly economy, I will be with Kwon Ae-ri today. Kwon, I talked about the exchange rate war between the United States and China yesterday morning, and the United States has designated China as the currency manipulator. 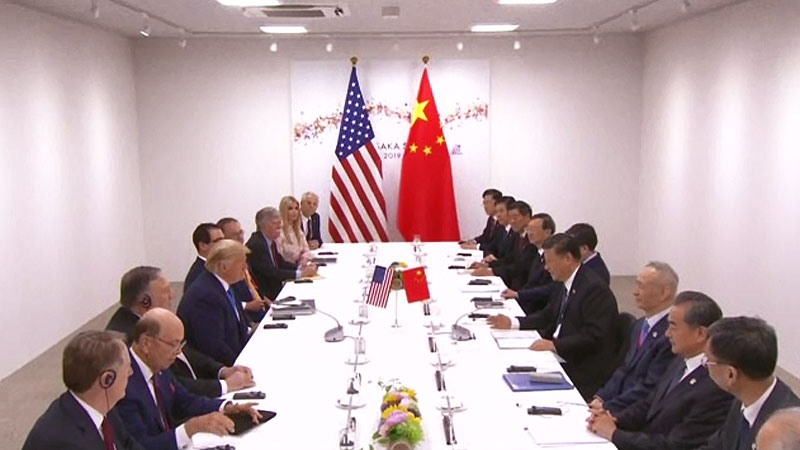 Friendly economy, I will be with Kwon Ae-ri today. Kwon, yesterday (6th) morning we talked about the exchange rate war between the United States and China, and as expected, the United States designated China as the currency operator.

That's it. Yesterday after we talked about it here, the United States announced an action to designate China as a currency manipulator.

What this means is, in a word, a sign that the US-China trade war is entering a full-scale war.

What happened is that the US designates China as a currency-manipulator, both of which meant long-term wars against the double trade war. In order to become a long-term war, the heat must be maintained.

The impact of this signal is that the world stock market plummeted yesterday and that the US and European markets are now languished. Since the announcement of the US currency manipulation bureau, China has announced some additional measures that seem to be prone to failure.

Investors are worried because the US-China trade war has been expanding metallurgical metallurgy for the past two years and the world trade itself is shrinking.

In particular, Korea is one of the countries that will be hit the most when the US-China trade war is prolonged, so people who are willing to invest in Korea will have a dark view on the Korean economy.

In other words, I don't expect it to be that long, but the WTO has estimated that over the next three years, Korea's exports will decline by 22% and GDP by 33%. Listening is a bit dizzy.

Now, let's look at the trade war and see how the US and China are attached.

That's right. The bullet of this war is tariffs.

President Trump has added import duties and taxes to Chinese imports, making Chinese goods more expensive in the United States. Then, of course, American consumers and corporations, who were able to buy cheap Chinese products, would of course lose, but China, the economy that still needs to export more, is hurting to make money in the United States.

By the way, when the value of Chinese money falls, the tariff meaning that the United States puts on Chinese products is diluted. Until yesterday I bought only 6 yuan for a dollar, but from today, if you can buy 7 yuan, even if the tariff is 1 yuan, the price is the same as yesterday. So President Trump's bullet stops.

But in fact, it is only natural that the value of Chinese money falls because the Chinese economy is becoming harder. China, however, reflects the market, but is still a system that the country sets and announces.

So even though it's a little hard, it's been the second year of the trade war for the United States to make it a problem. But recently, I just started letting my money go down.

I'll be prepared for a long trade war. To do that, I have to lower it now, even if I'm taking some of the pressure from lower value. So President Trump pulled out the card.

I won't tell you this, which means that the US attacks continue. In fact, President Trump wants to make the dollar a little cheaper.

i See. I wonder what President Trump is thinking.

So unlike countries like ours, we always had more money and deficits in trade, and it wasn't until Trump that we didn't try to get away from it.

By the way, Trump is different. I don't like to see the deficit grow and I want to grow traditional American manufacturing. We are trying to trade with countries that are weaker than the United States.

But the dollar is strong because the US economy is booming alone. Because everybody wants to have dollars. But Trump wants to keep the boom but hates the dollar.

That's why it's a boom and we've lowered interest rates preemptively. We've been talking about Twitter that the US can get involved in the exchange rate.

It is a card that designates China as a currency-controlling country and has been frustrating since it was a presidential candidate. However, China pulled out this card because it showed signs of a reaction to the trade war.

In fact, Korea is one of the countries in the world that the United States has designated several times as a currency manipulator. So we have the image of a country that manipulates the exchange rate as it grows later than others.

But now and then, the situation is a little different, so this time we're not worried about what we're doing together, but anyway, the impact of the US-China trade war has certainly come close.

i See. Kwon previously said that if the US-China trade dispute is prolonged, Korea's GDP may decrease by 33%. 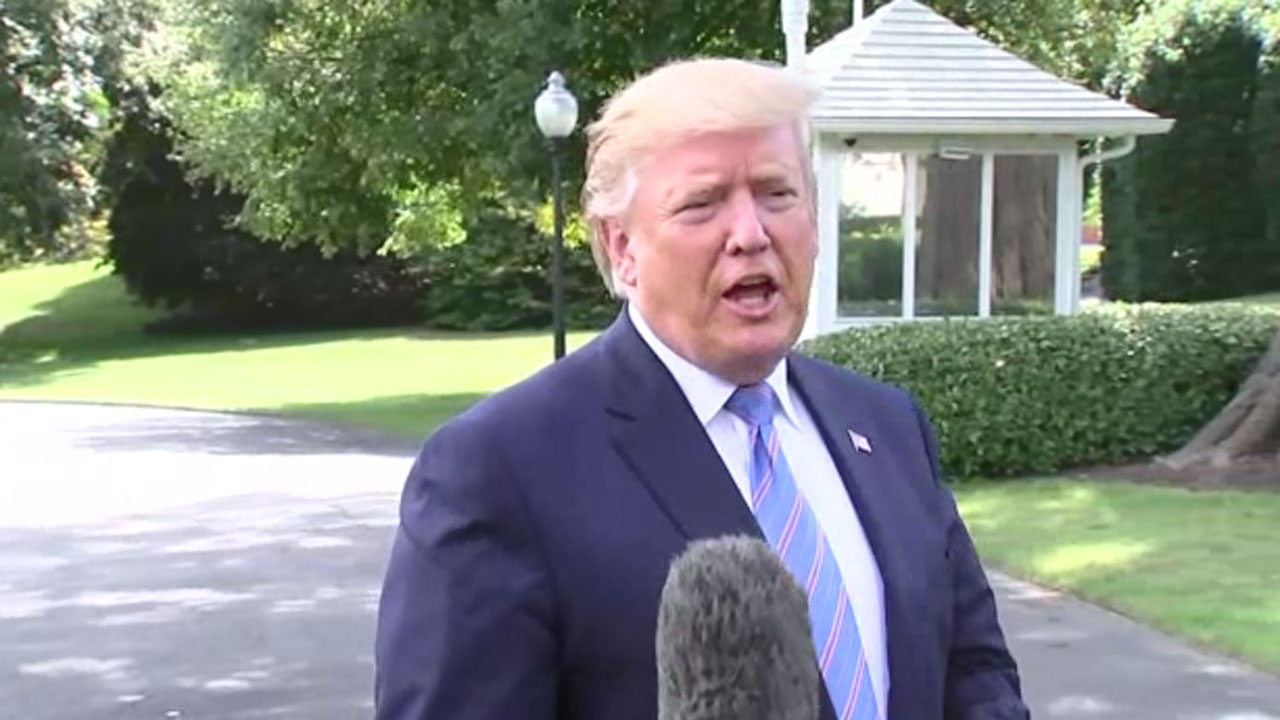 [Friendly economy] "China is a currency manipulator" after tariff loads, what is the impact? 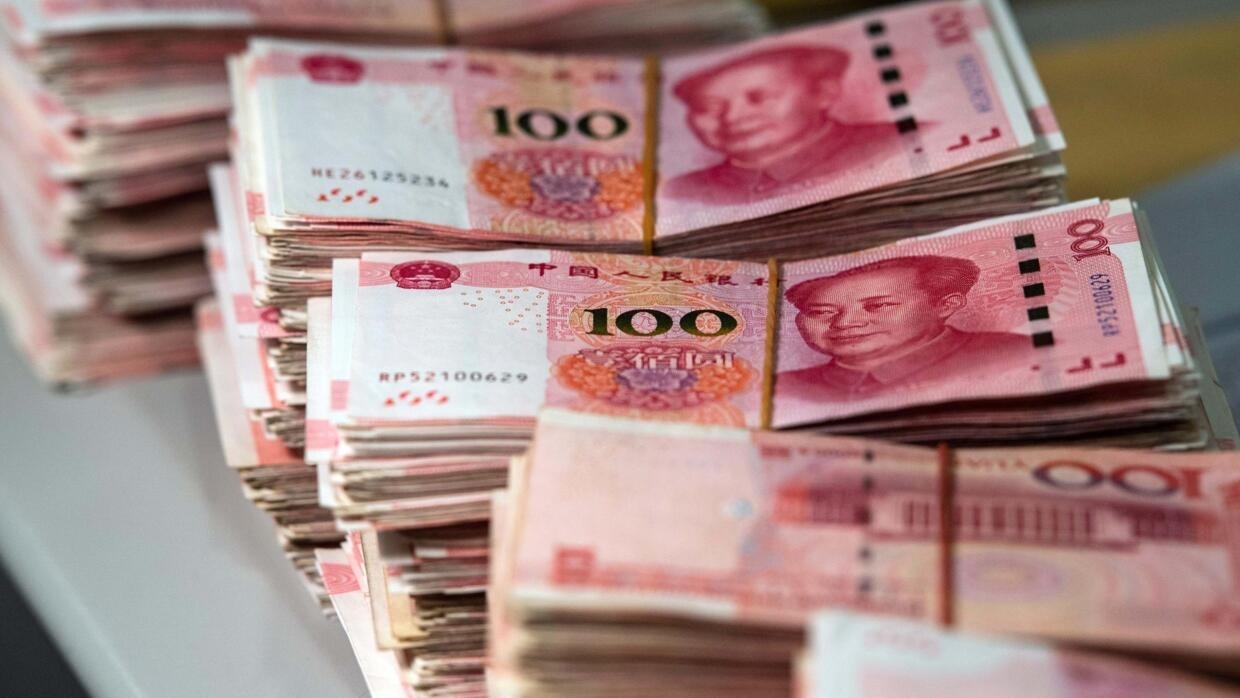 US no longer accuses China of manipulating currency 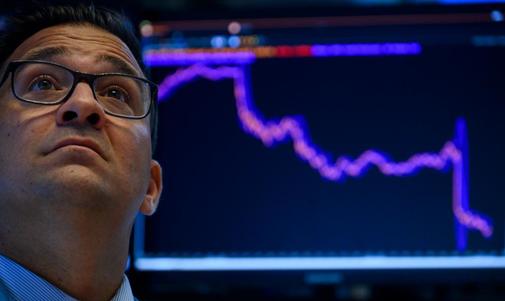 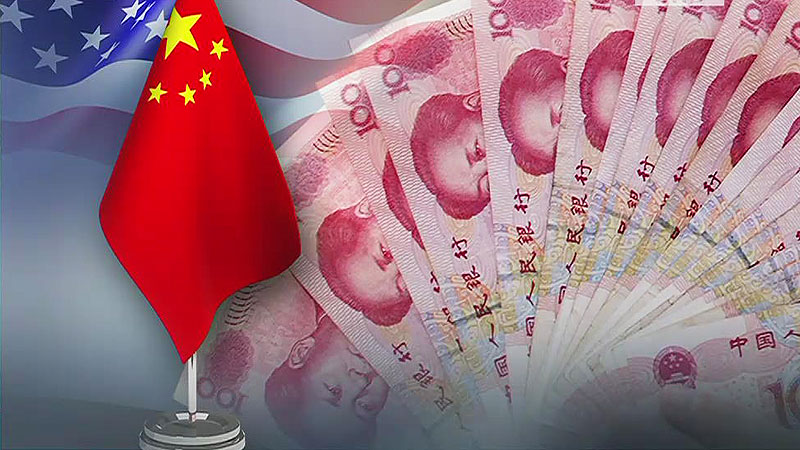 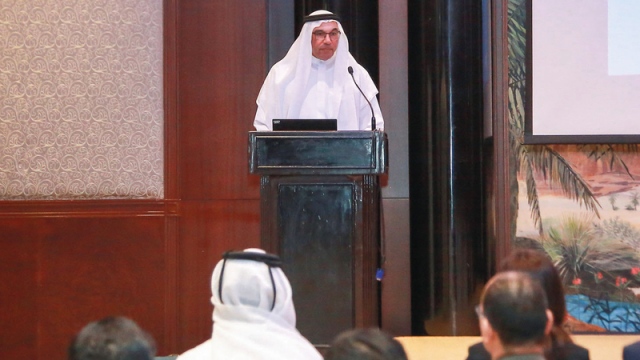 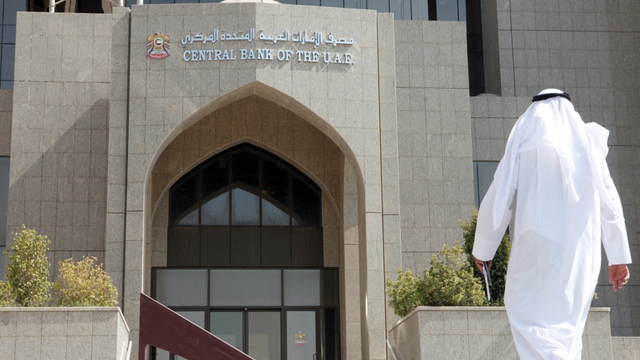 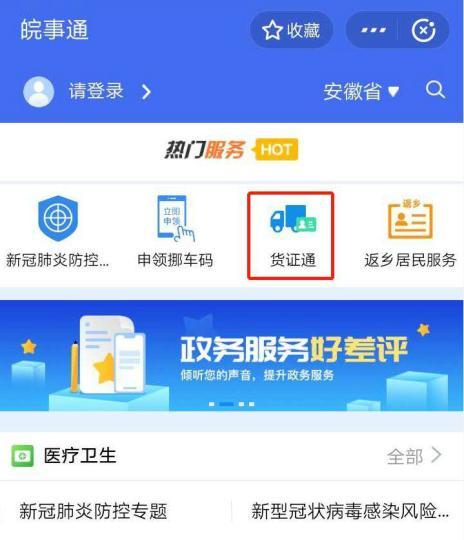 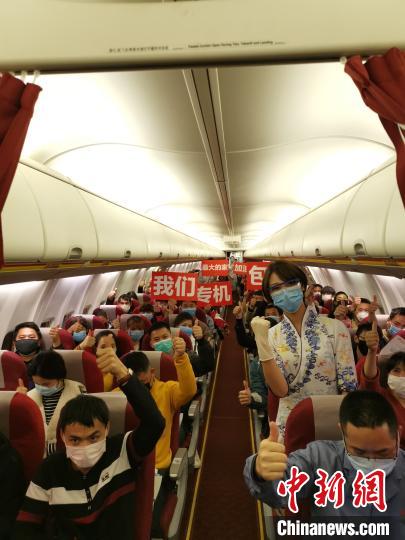