The markets are experiencing gold coins

The markets have recently seen an increasing demand for gold coins in small weights, an alternative to the new gold, with expectations of continued gold rises for further periods to come. Gold coinsThe director of the shop «Dahkan Jewelery», Ashok Boy 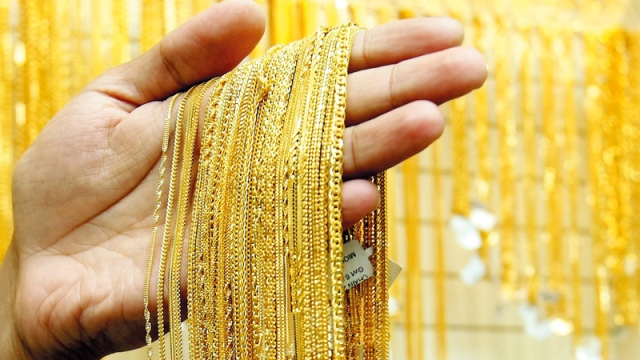 The markets have recently seen an increasing demand for gold coins in small weights, an alternative to the new gold, with expectations of continued gold gains for further periods to come.

The head of Dahkan Jewelery, Ashok Buet, said that the continuation of the gold at a high and convergent price for more than a month contributed to the slow demand for the purchase of new gold products and prompted traders to buy gold coins in different weights, Resale, with expectations of higher price rises in the coming period. He added that the phenomenon of buying gold coins was not present in the markets significantly during the summer season, but has now emerged supported by limited price declines and the holiday season.

In turn, the director of the shop "Cyroia Jewelry", Shando Seroya, there is a significant demand for the purchase of gold coins substitute for new occupations, with expectations of price increases during the coming period, pointing out that the gold coins are suitable for resale without losses compared to the occupations, and can be used for decoration .

He said that gold price declines finally supported the demand for gold coins and supported limited demand for new items, which is expected to improve further ahead of Eid al-Adha and holidays.

In the same context, the director of Lucky Jewelry, JAya, turned some dealers to buy gold coins to the continuation of gold at high levels for long periods. He said that some people prefer gold coins gifts to their families during the holiday season, especially as they are suitable for decoration and saving, and resale without losses.

The sales manager at Rimas Jewelers, Amer Al Yafie, expects that the demand for buying will improve further ahead of Eid al-Adha in a short time, agreeing that some of the current trend of gold coins is due to the continuation of prices for long periods at high rates and expectations of future growth.

Expectations of improved buying ahead of Eid al-Adha.

The markets are experiencing gold coins 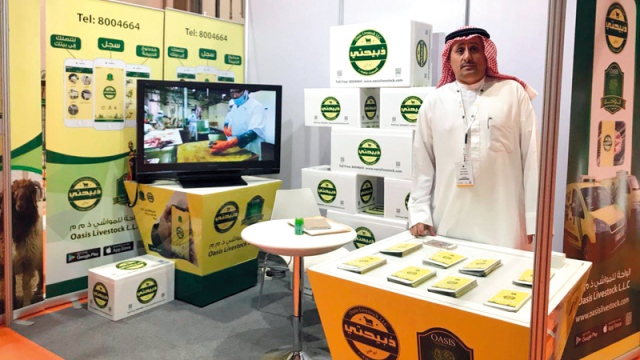 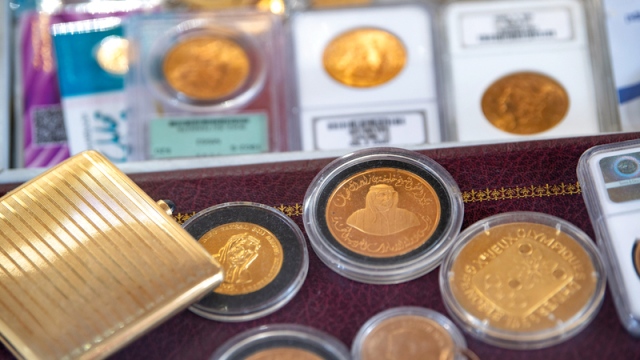 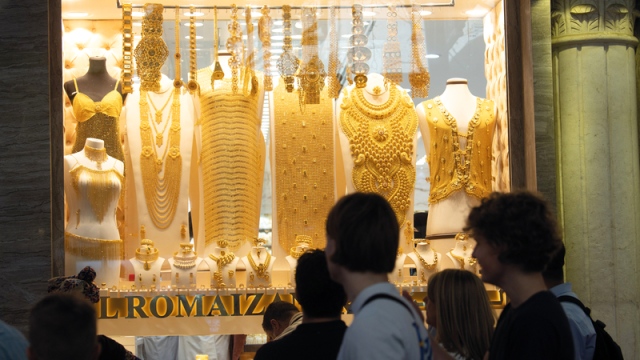 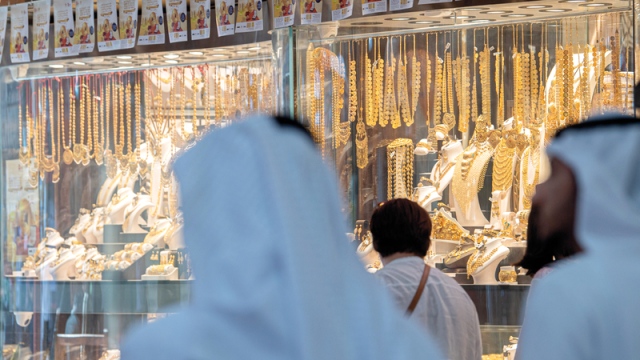 More than 13,000 gold coins launched with the slogan "Dubai, the City of Gold" 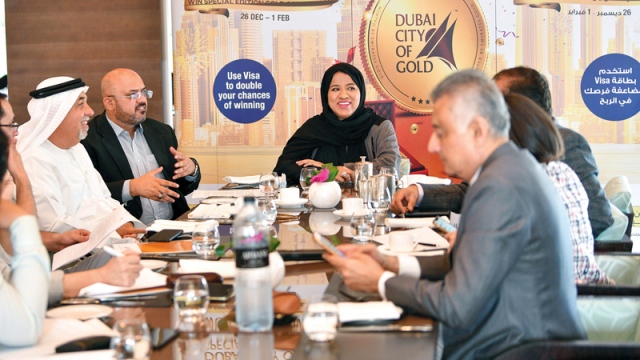 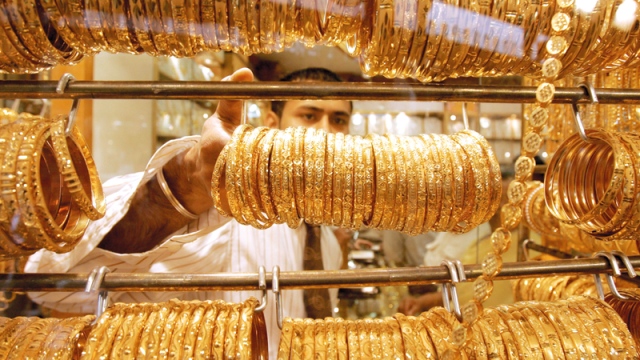 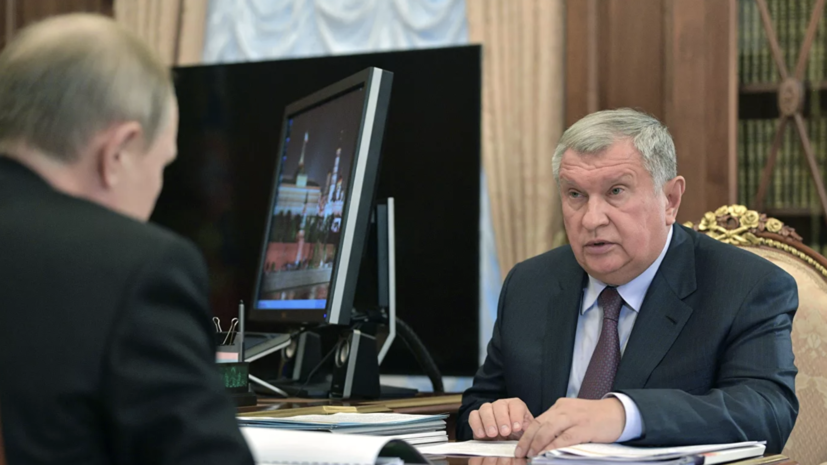 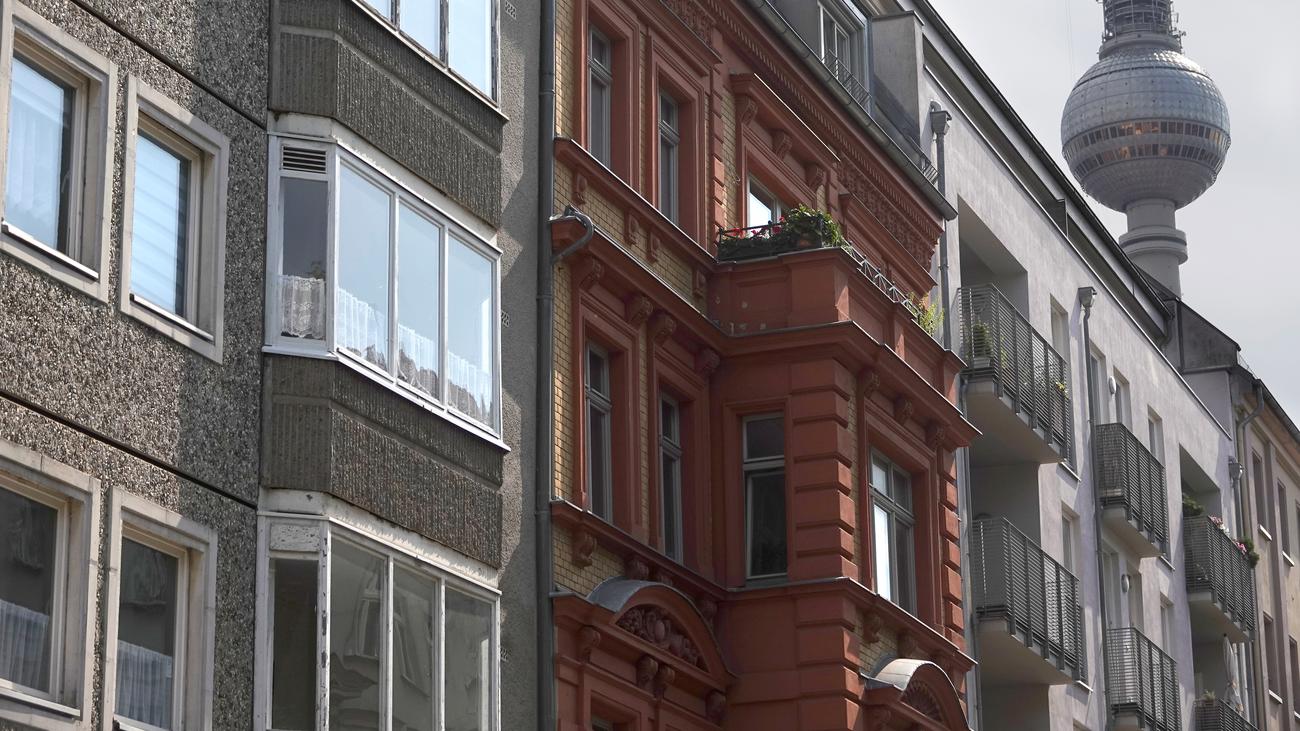 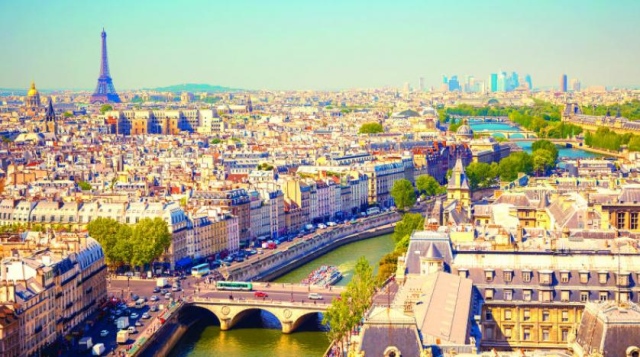 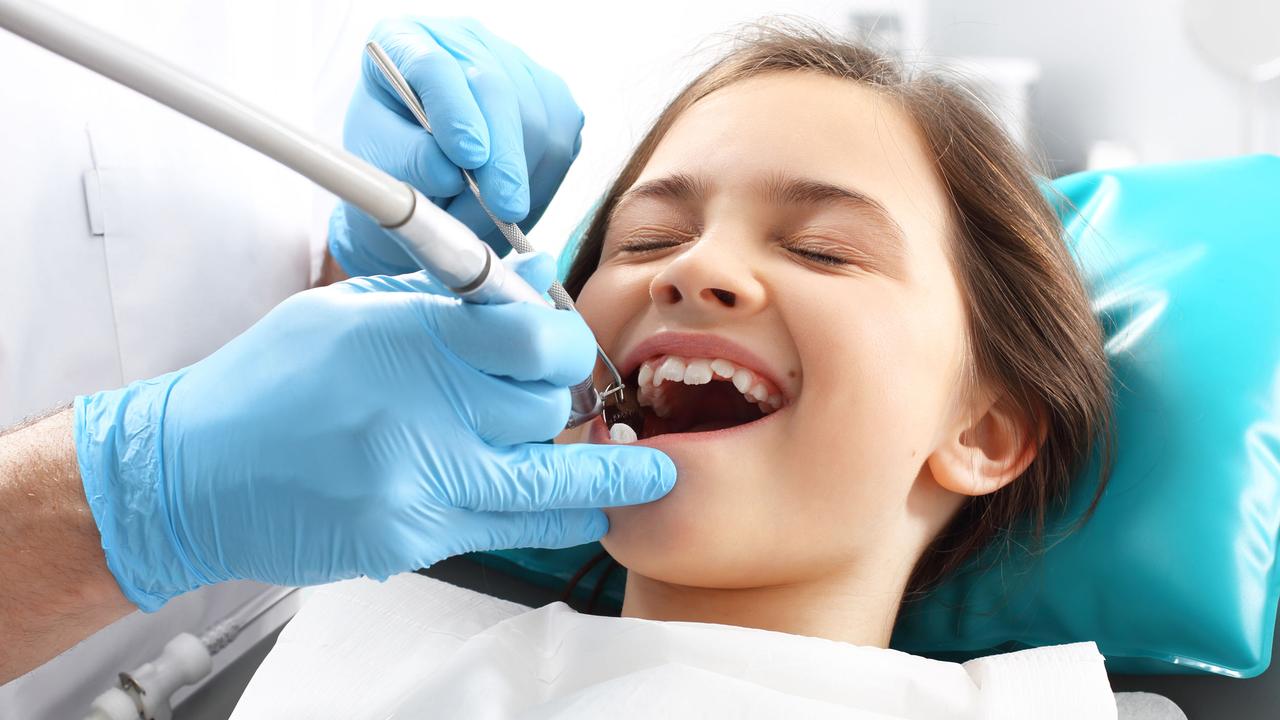 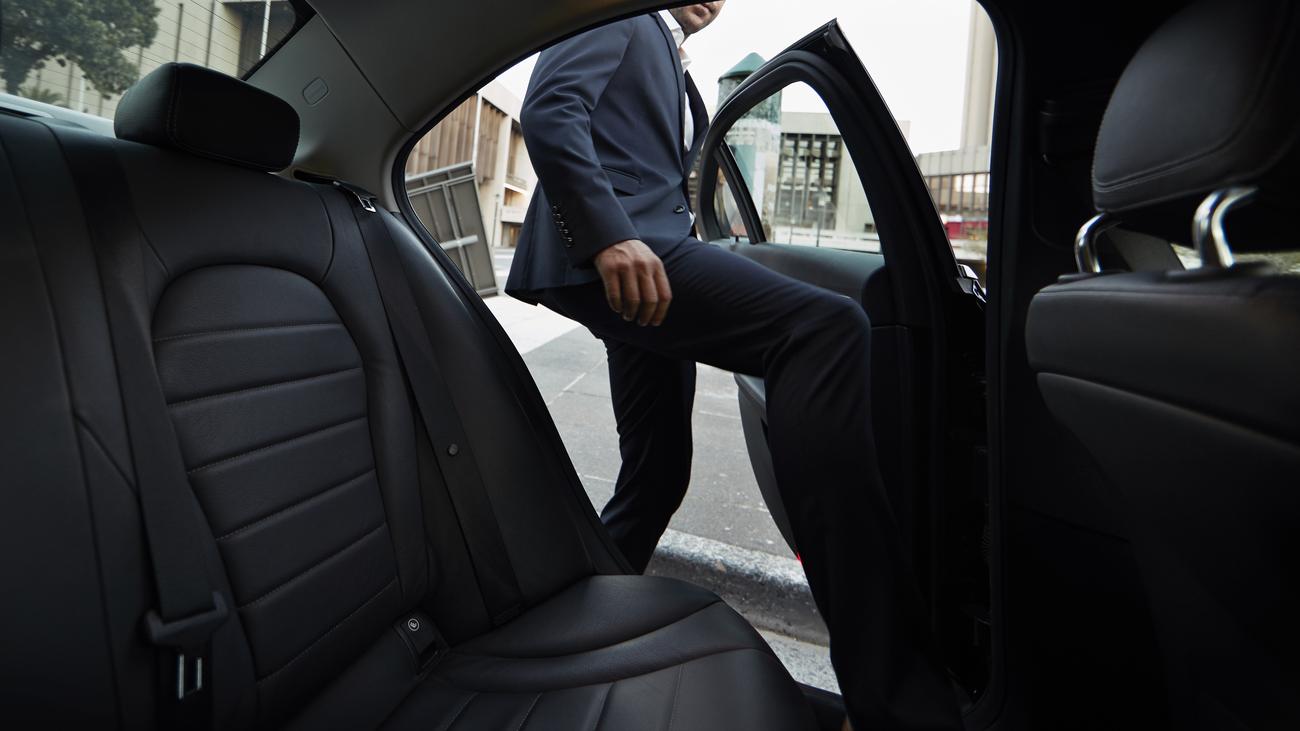 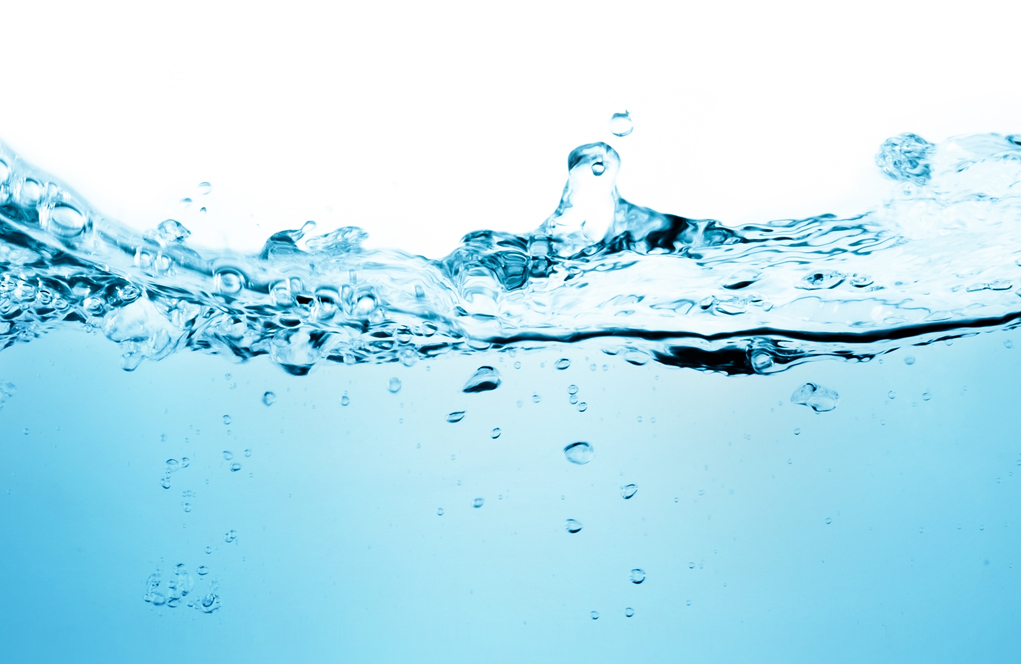 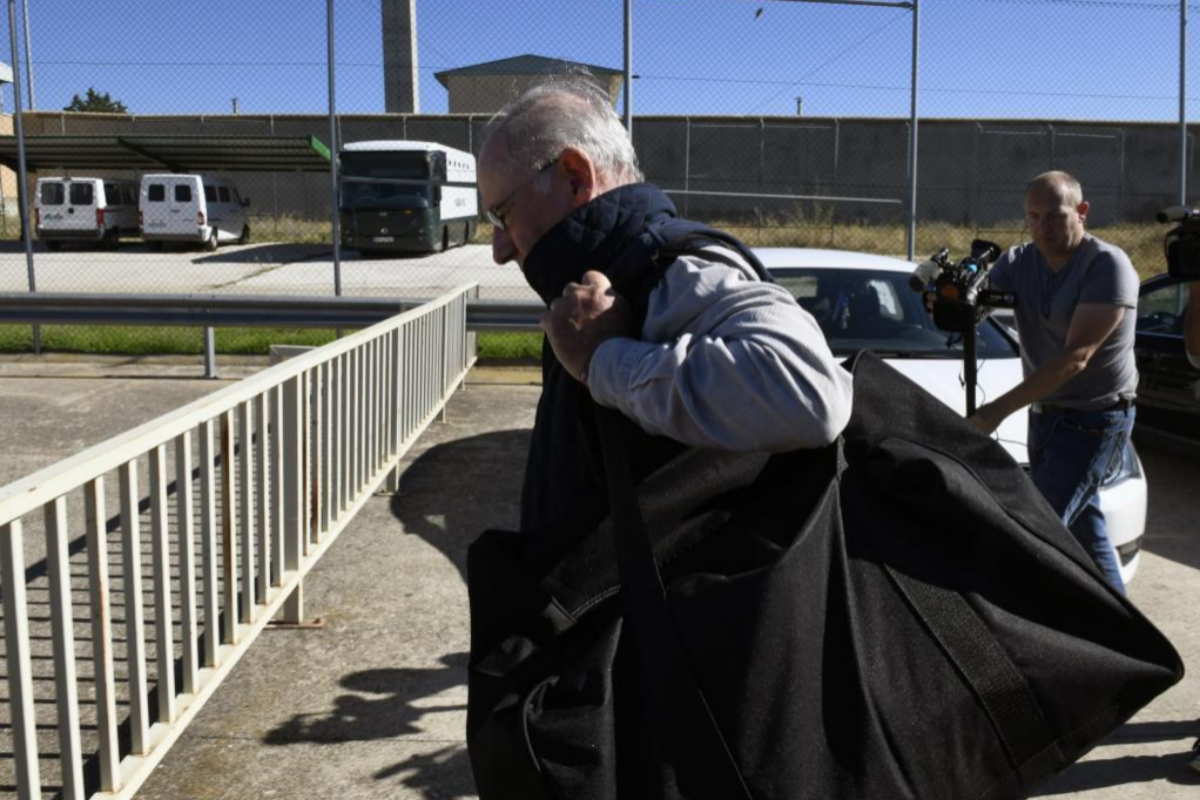 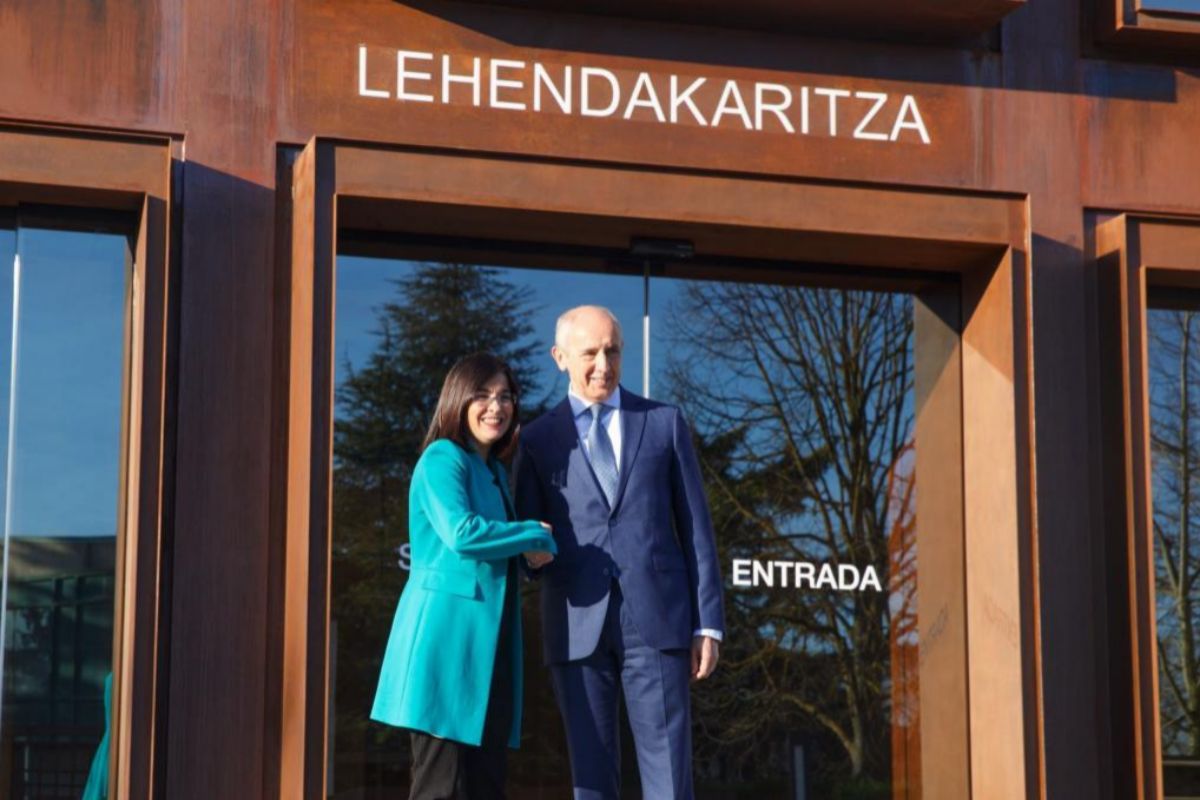