Denmark, delaying the decision on applications for the construction of the Nord Stream - 2 in its waters, undermines investor confidence, and the requirement to submit an application on the third route of the gas pipeline can be viewed as an attempt to delay the implementation of the project. 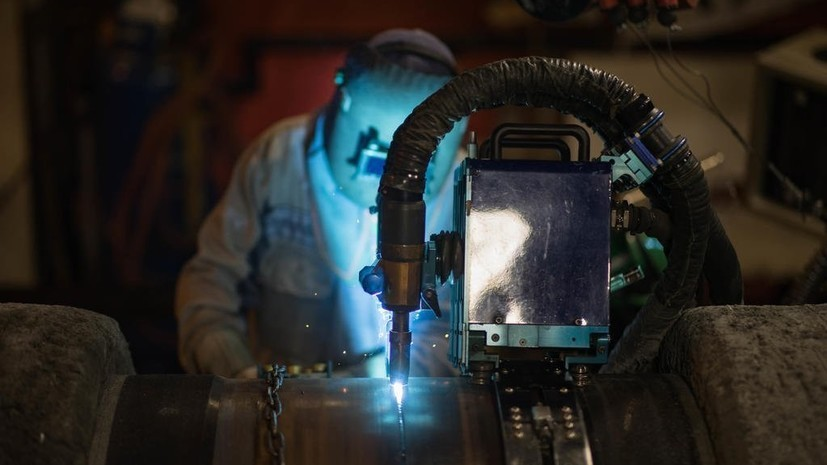 This was stated in the press service of the company-operator of the project Nord Stream 2 AG.

It is indicated that more than two years after the filing of the first application, the company filed an application on the third variant of the gas pipeline route.

“The requirement to submit an application for the third route option, despite the presence of two existing applications that have passed the review process and satisfy the conditions for issuing a permit, can be considered solely as a deliberate attempt to delay the completion of the project,” the statement reads.

As noted, any project developer and investors rely entirely on a predictable, stable and transparent legal framework.

The company believes that such actions by the Danish authorities "undermine the country's fundamental principles of legal trust and legal certainty of the constitution and European legislation, and also limit the freedom of laying pipelines on the EEZ seabed in accordance with the 1982 UN Convention.

Earlier, Russia's Energy Minister Alexander Novak said that Denmark’s decision to build a gas pipeline would not affect the timing of its implementation.

At the end of March, Naftogaz noted that Denmark refused to coordinate the Nord Stream 2 route.

Later in Nord Stream 2 AG it was reported that in Denmark they did not reject any of the two applications of the company.