WhatsApp offers a fact checking function for the content of forwarded messages. Creators of fake news often use such news to disseminate it. 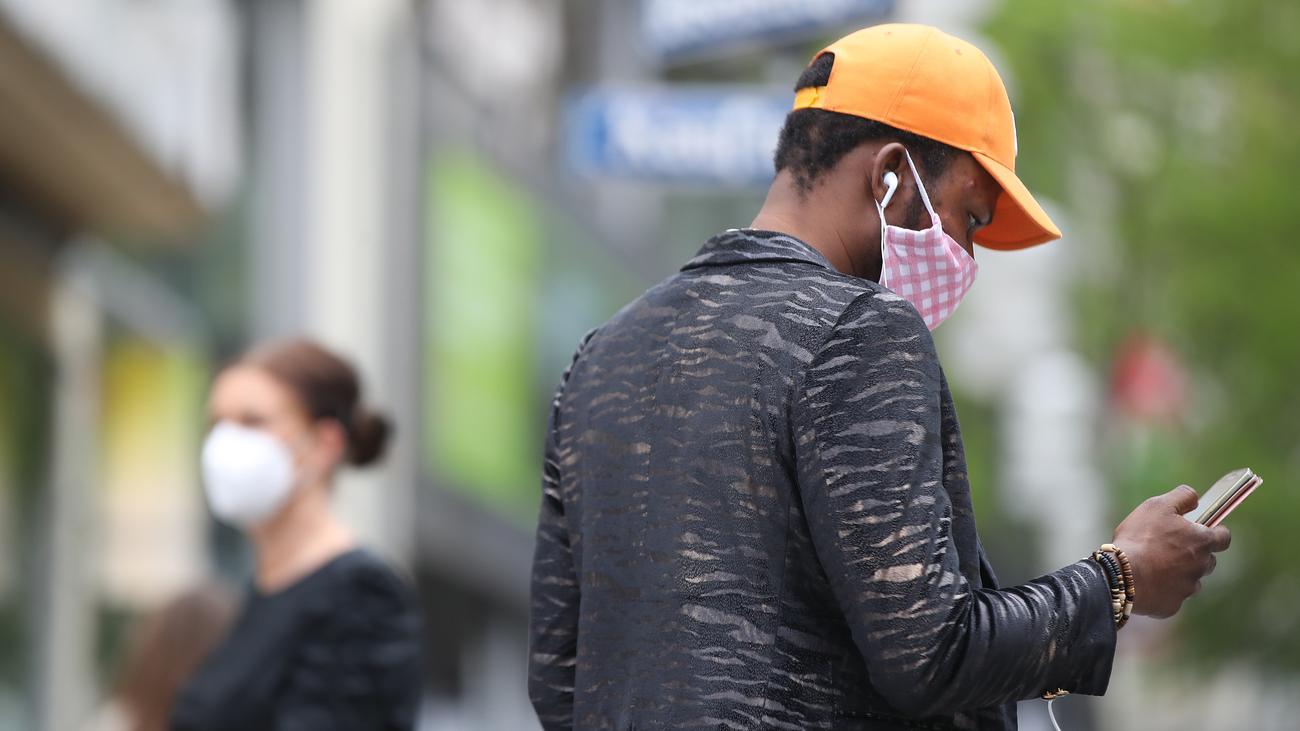 The messenger service WhasApp, which belongs to the US tech company Facebook, wants to make it easier for its users to recognize false messages. According to a Guardian report , the company is testing a new tool to ensure this. An icon will be displayed to users who have forwarded messages more than five times in the future.

If you press it, the content of the message is automatically uploaded to the Internet as a search query. WhasApp itself should not be able to see the message, just as with all messages that are sent via the service. So-called end-to-end encryption is to be maintained with the tool.

The company showed a usage example of the new tool on its website. An example message said: "Fish-brewed garlic water helps with Covid-19". The new tool uploaded the text as a search query via the web browser and displayed several fact-checking websites that made it clear that the claim is incorrect. The new feature is currently being tested in the UK, Brazil, Ireland, Italy, Mexico, Spain and the US and is expected to be released in other countries soon.

Worldwide, more than two billion people use WhatsApp. End-to-end encryption makes it difficult to combat false messages, unlike what is the case with Facebook or Twitter. In April WhatsApp introduced a limit for forwarding messages that are not from a personal contact. Such messages can now only be forwarded to another person at the same time. Forwarding to 250 contacts was possible until 2018, later the number was reduced to 20 and then to five. As a result of the reduction to possible forwarding, the number of viral messages has declined by 70 percent, according to the company.

Chain letters and the use of end-to-end encrypted services such as WhatsApp or Telegram are becoming increasingly popular among authors of false messages in order to disseminate their content. One reason for this is stricter rules for hate speech or the dissemination of false information on social networks such as Facebook and Twitter. Instead of distributing content there and still reaching many people, authors of false messages use their own telegram channels, for example, which are subscribed to by their followers. 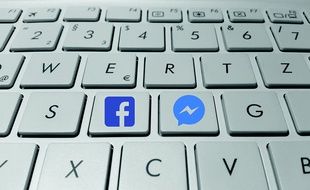 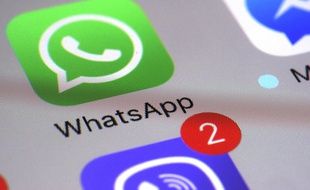 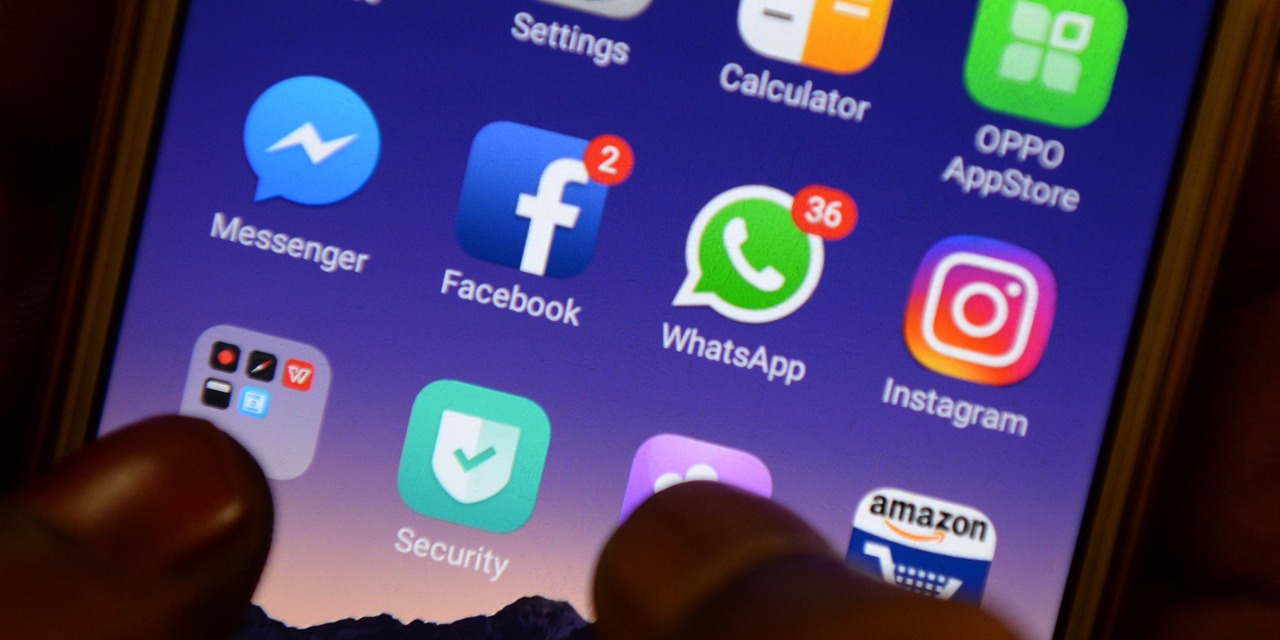 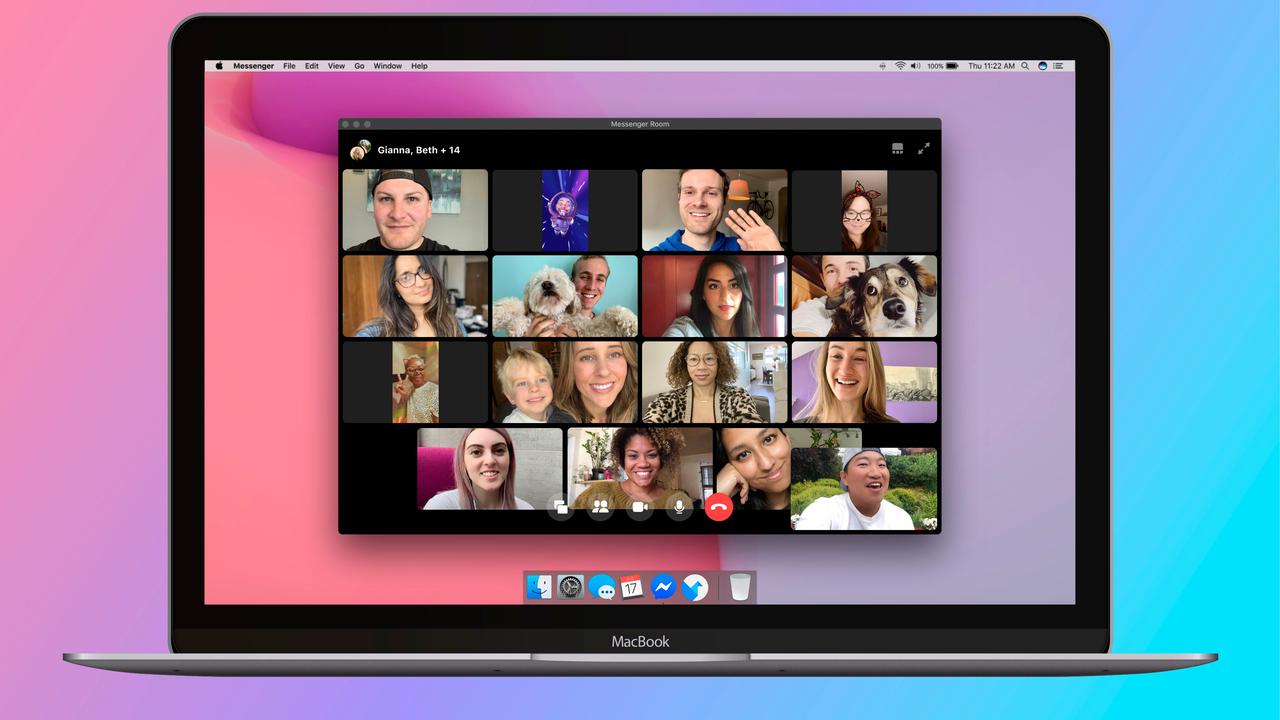 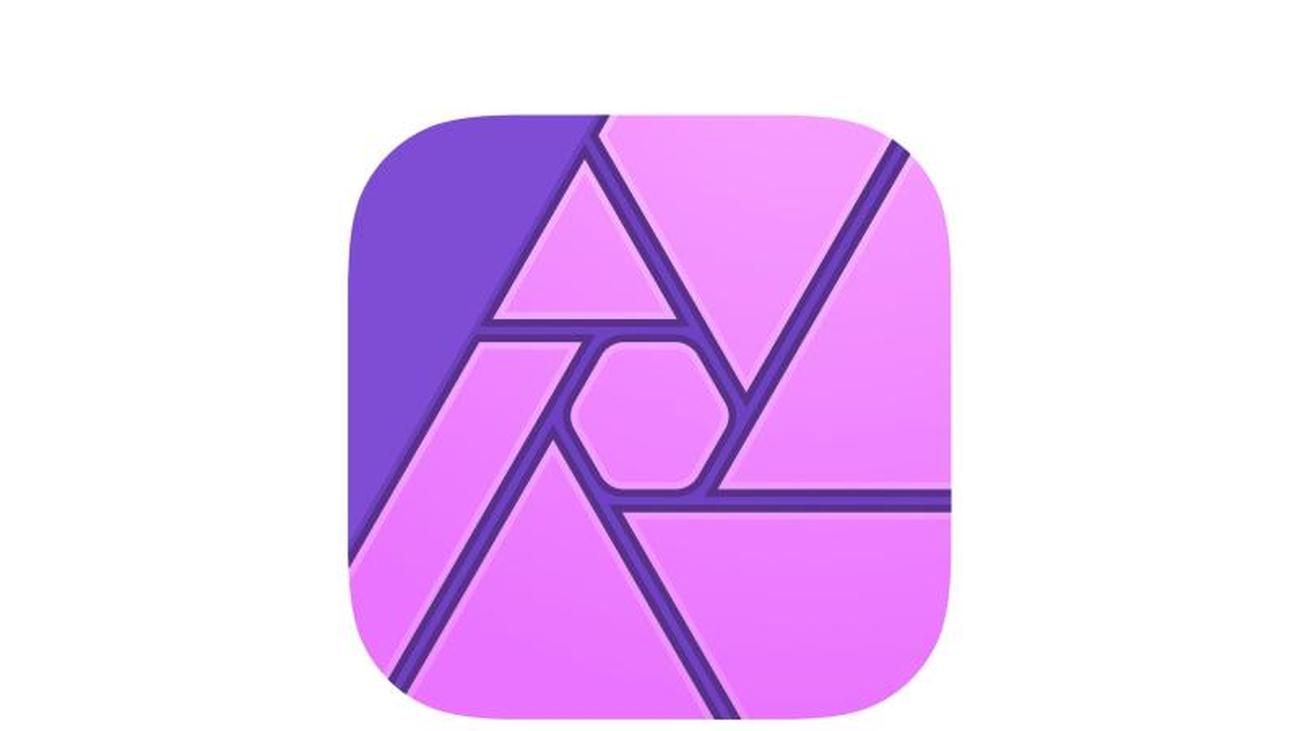 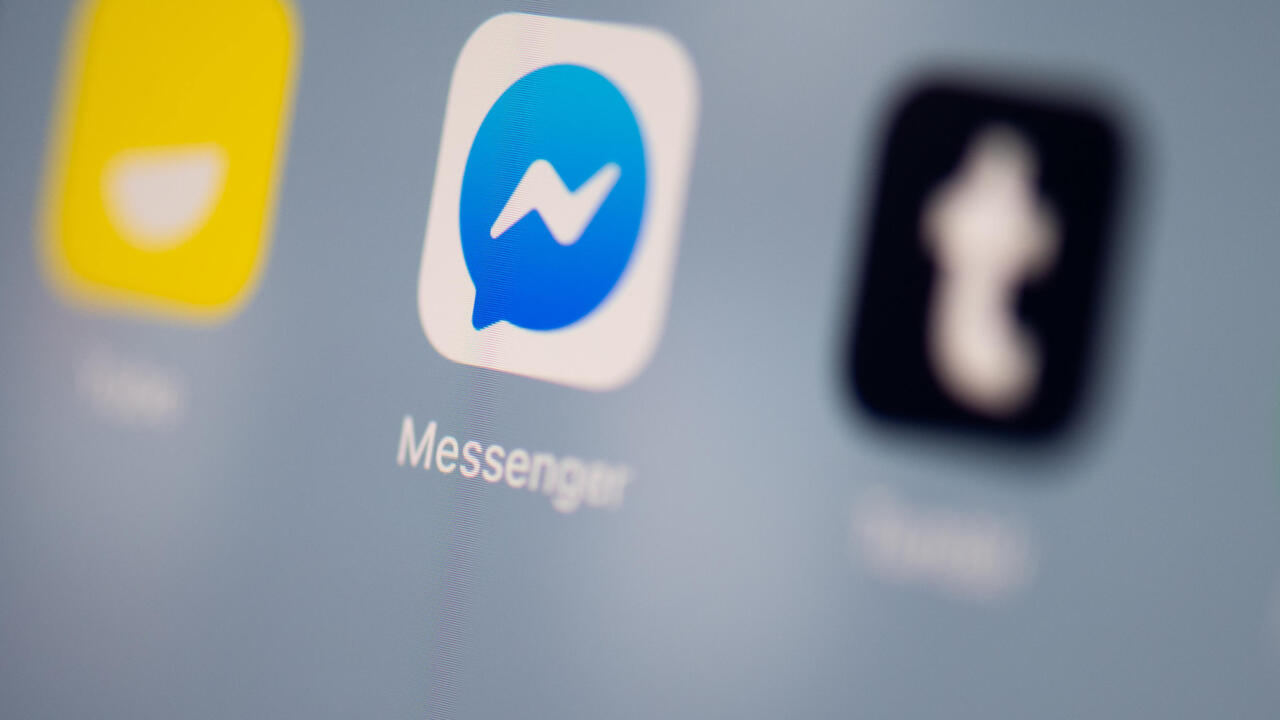 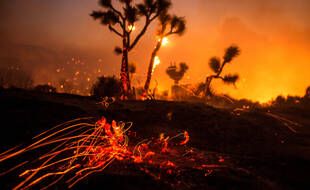 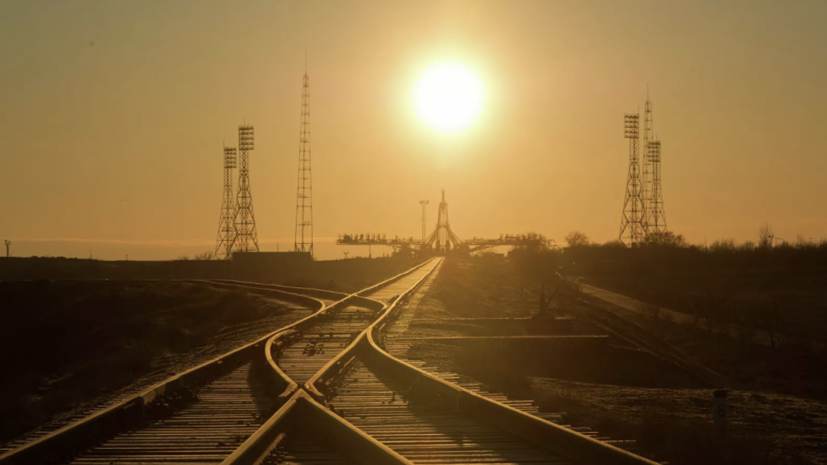 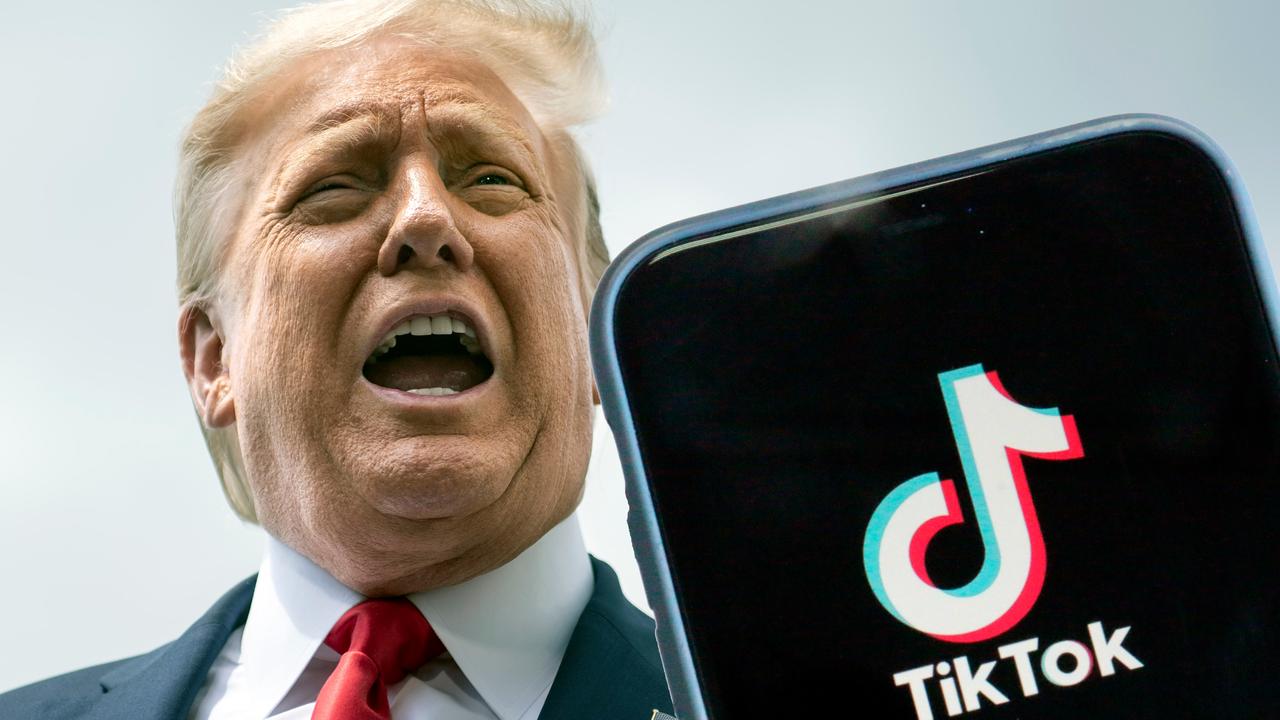 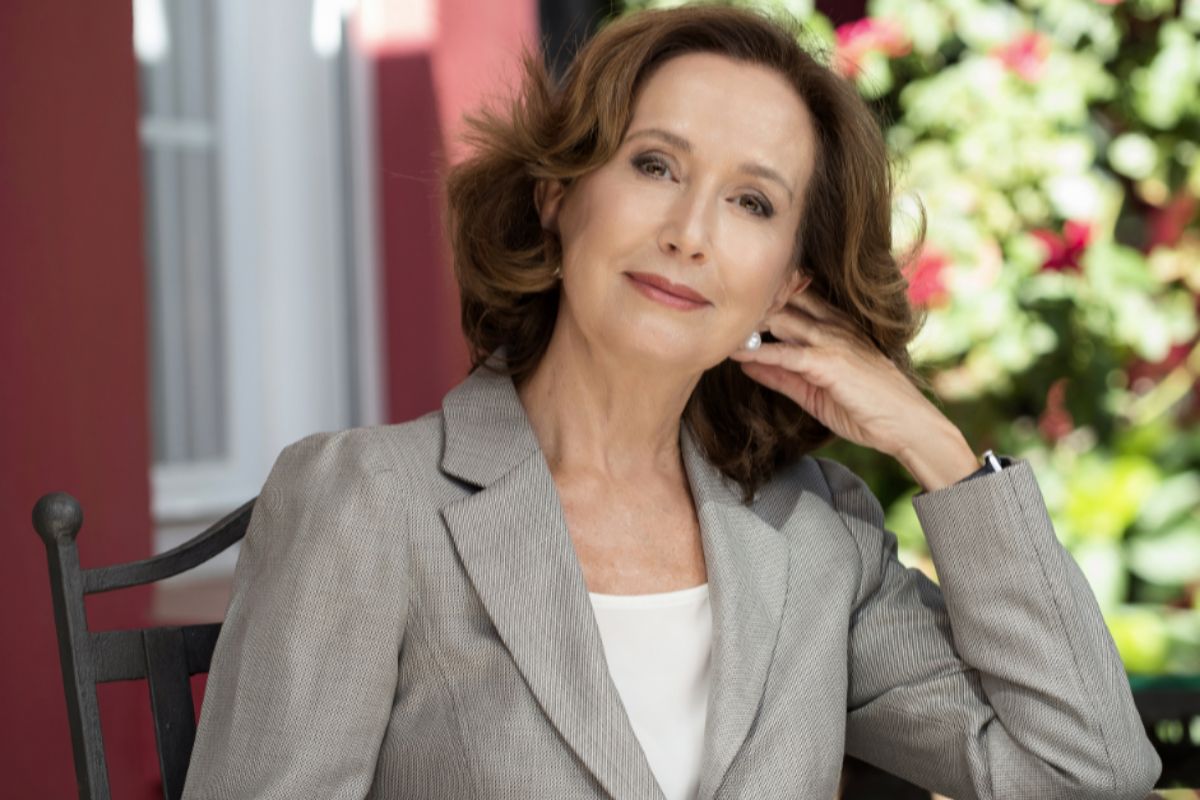