Yugo Restaurant The Bunker: the most unexpected Japanese

It will seem unforgivable in someone so critical of the Michelin Guide elections in Spain, but we will confess that precisely because of our frequent disagreement we follow them today as 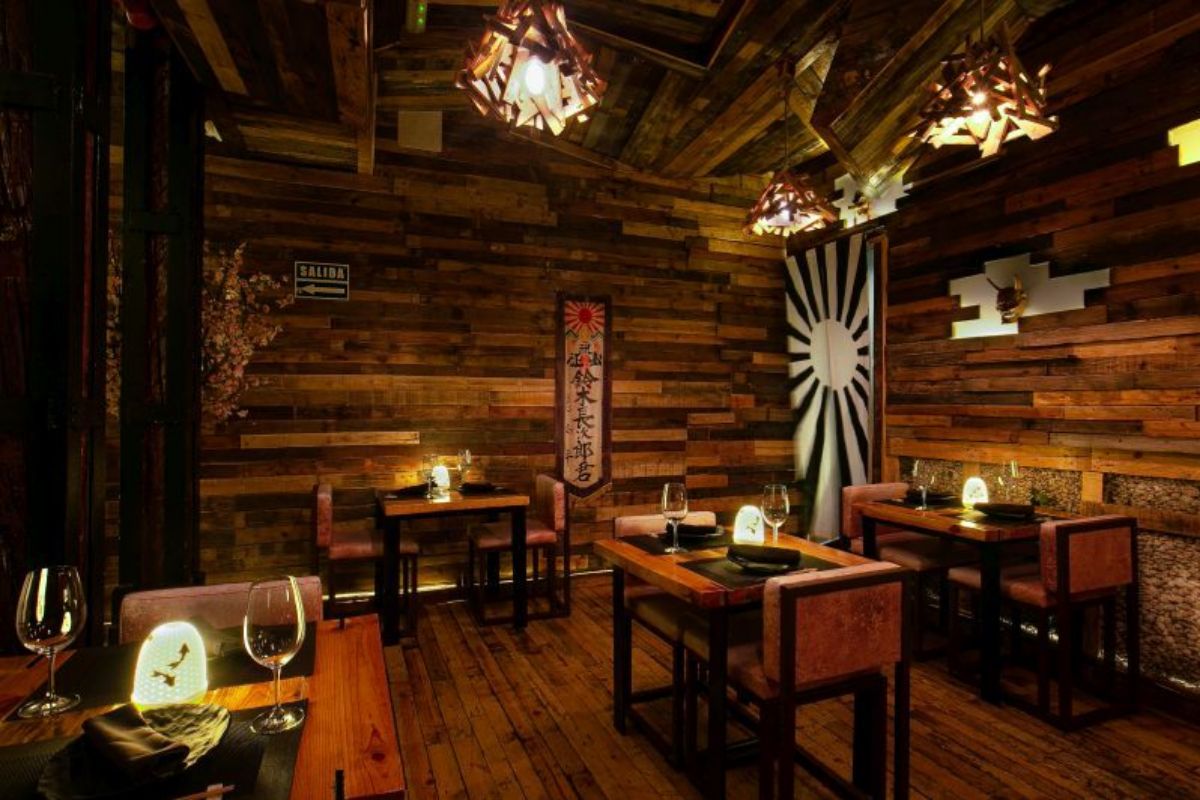 Our critic visits the unique dining room of Julián Mármol, patron and national 'sushiman' of this house that bets on the high quality product

It will seem unforgivable in someone so critical of the Michelin Guide elections in Spain, but we will confess that precisely because of our frequent disagreement we follow them today with less interest than before, and that we did not know a restaurant that has already been with a macaron for two years (so They say in France) in our city. Greater has been our surprise to know directly this Yugo The Bunker, which undoubtedly deserves a visit for the splendid quality of its sushis and sashimis , although the cost is quite impressive: with its basic menu, Purity , count 100 euros per person with a It came from the cheapest of the menu. (In our case, a very pleasant riesling of the Palatinate, Von Buhl Trocken 2018). Apart from that menu of 85 euros, focused on the purely Japanese, they offer another two, at 110 and 155, with something more fusion.

This restaurant began as a private club, with a small space for the general public, which has been slightly expanded in its current premises in the Las Letras neighborhood, where the ground floor is open to the public and the basement to its members, all this with a curious wood-based decoration that, we are told, reproduces a Japanese bunker from World War II . As we have never stepped on one of them, we cannot certify their authenticity, but their originality leaves no doubt.

For starters, the patron and sushiman of this house is national, his name is Julián Marmol and his connection with Japan goes back to his commercial days of the Nissan car house. Hence the master of knives, rice and everything else, a truly uncommon jump. Marble is obsessed with the product, from Alaskan sockeye salmon to New Zealand king salmon , which are the ones consumed in Japan. These raw materials justify, at least to some extent, prices . And you have to bend to the house rules, such as not serving soy sauce, which certainly invades the taste of the pieces.

The important thing is that this time Michelin has done justice and the quality and freshness of everything we have tried have been very remarkable . We start with an omakase or assortment of sashimis: of the two cited salmon - clearly different - of hamachi (our Mediterranean serviola), of akami and of bull, which are respectively the loin and ventresca of bluefin tuna. Next, a first sushi: a maki de neguitoro (combination of ventresca and spring onion). And a Canarian sea bass tartare with plankton and lime keffir sauce and a crispy seaweed cod.

The cold part closes with sushi from ikura (the roe of a third type of salmon, keta) with seaweed and three niguiris: king salmon, serviola and bull.

At that point you can choose a hot dish: or pure Iberian pork pen or tuna galete, both grilled and both very tasty . Green tea bonbons, and it hardly hurts to pay the bill.

Yugo Restaurant The Bunker: the most unexpected Japanese 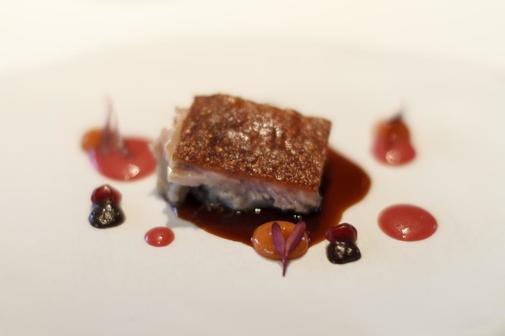 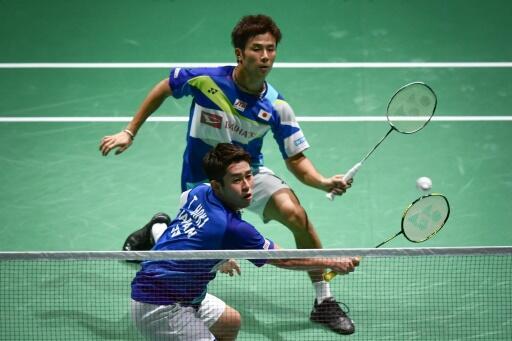 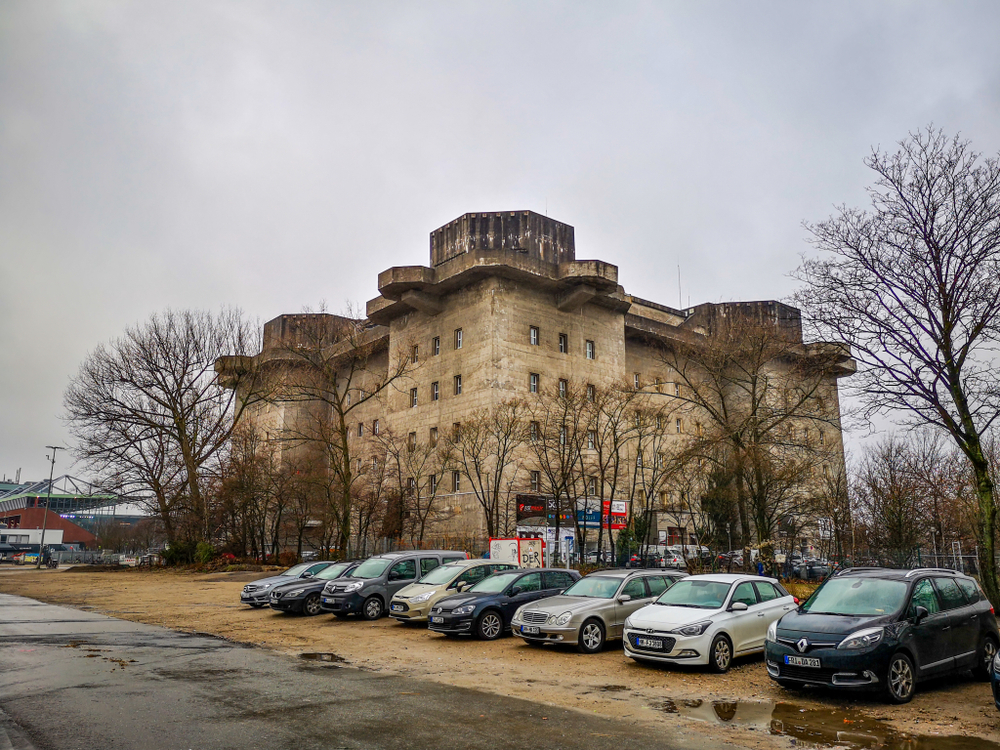 From Nazi bunker to luxury hotel with Spanish stamp 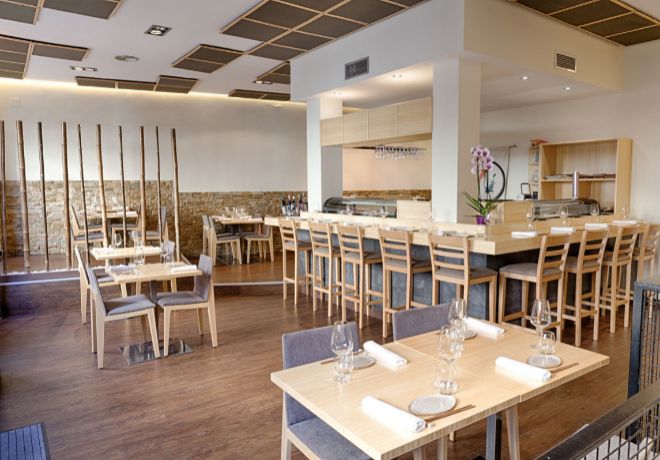 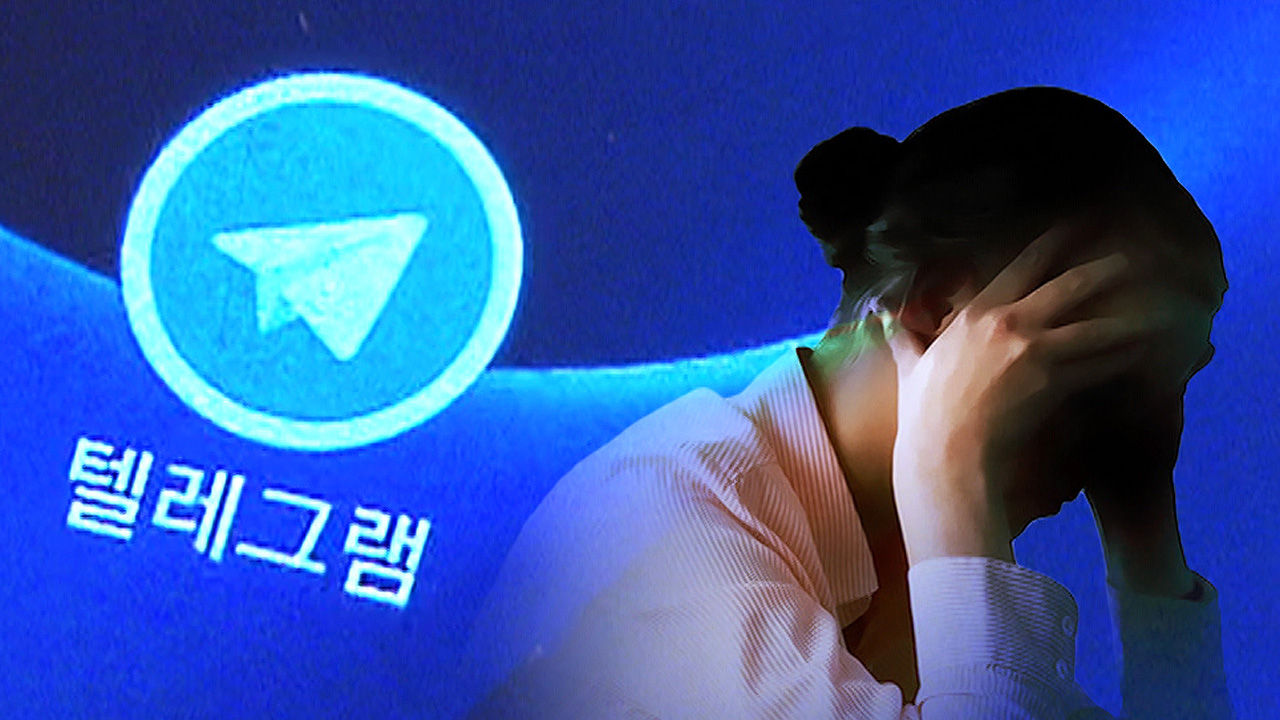 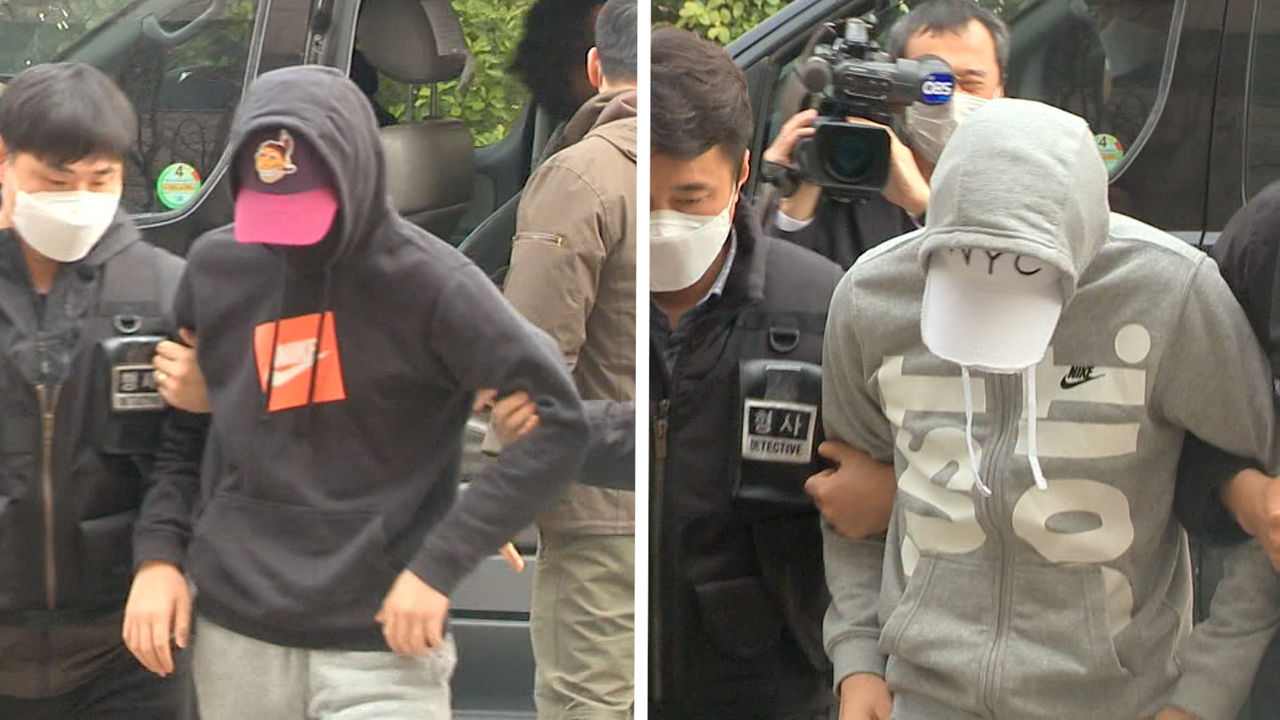 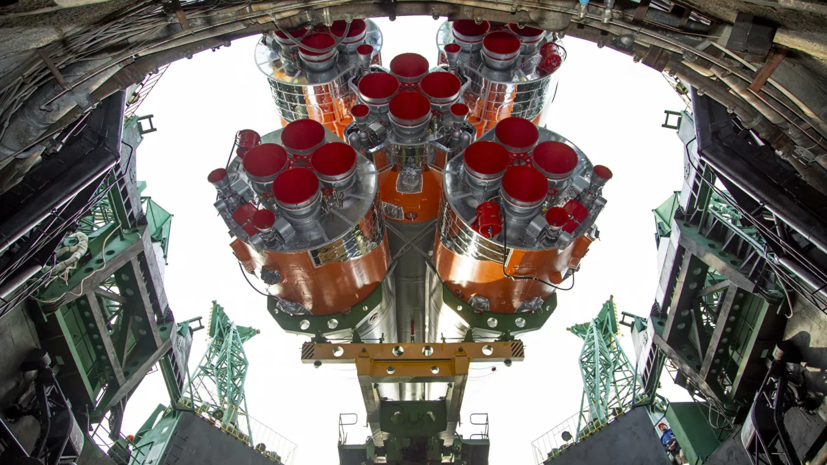 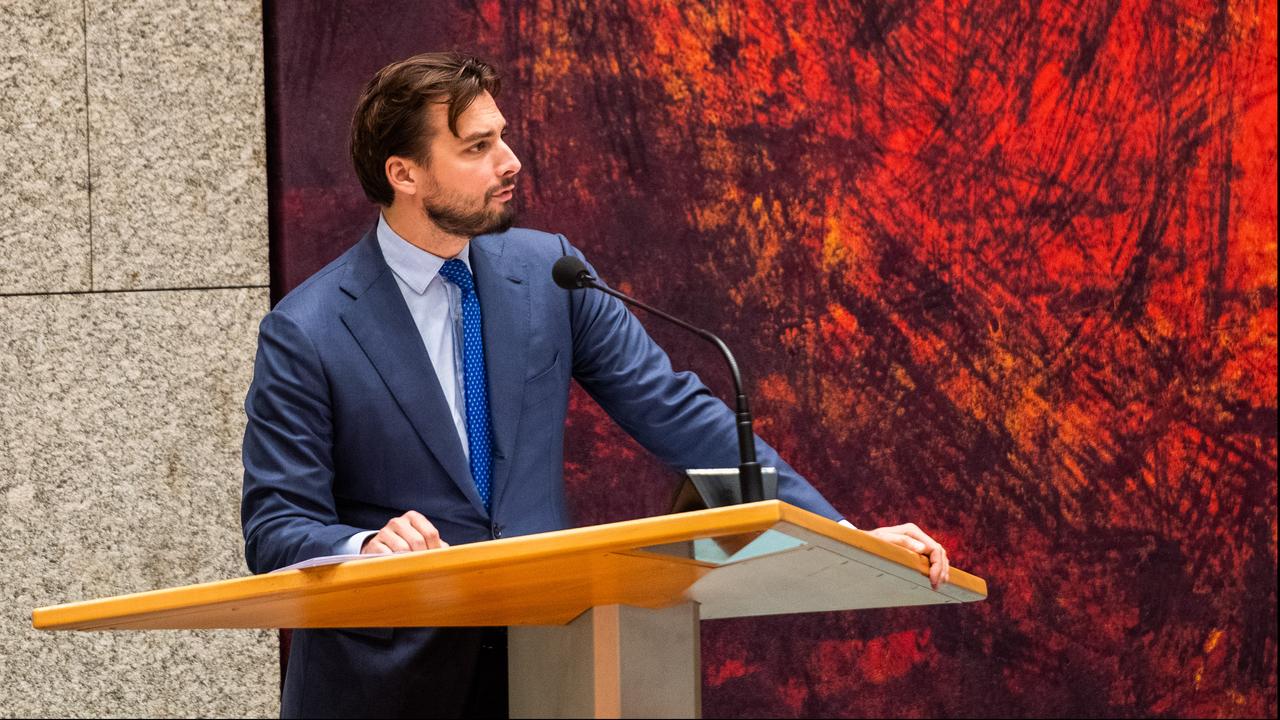 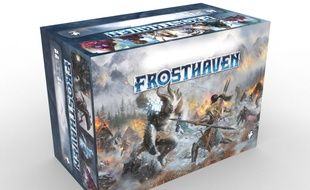 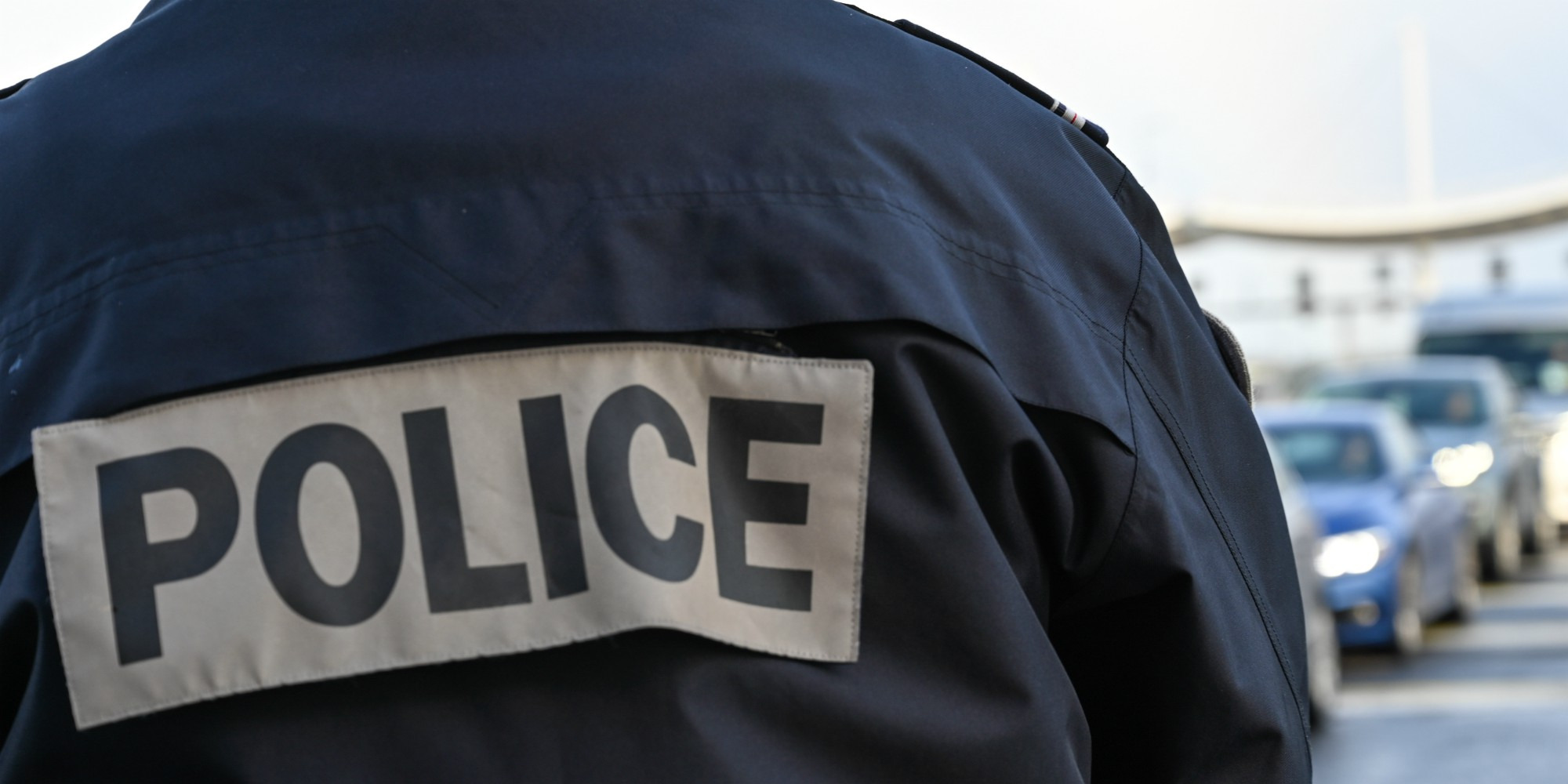 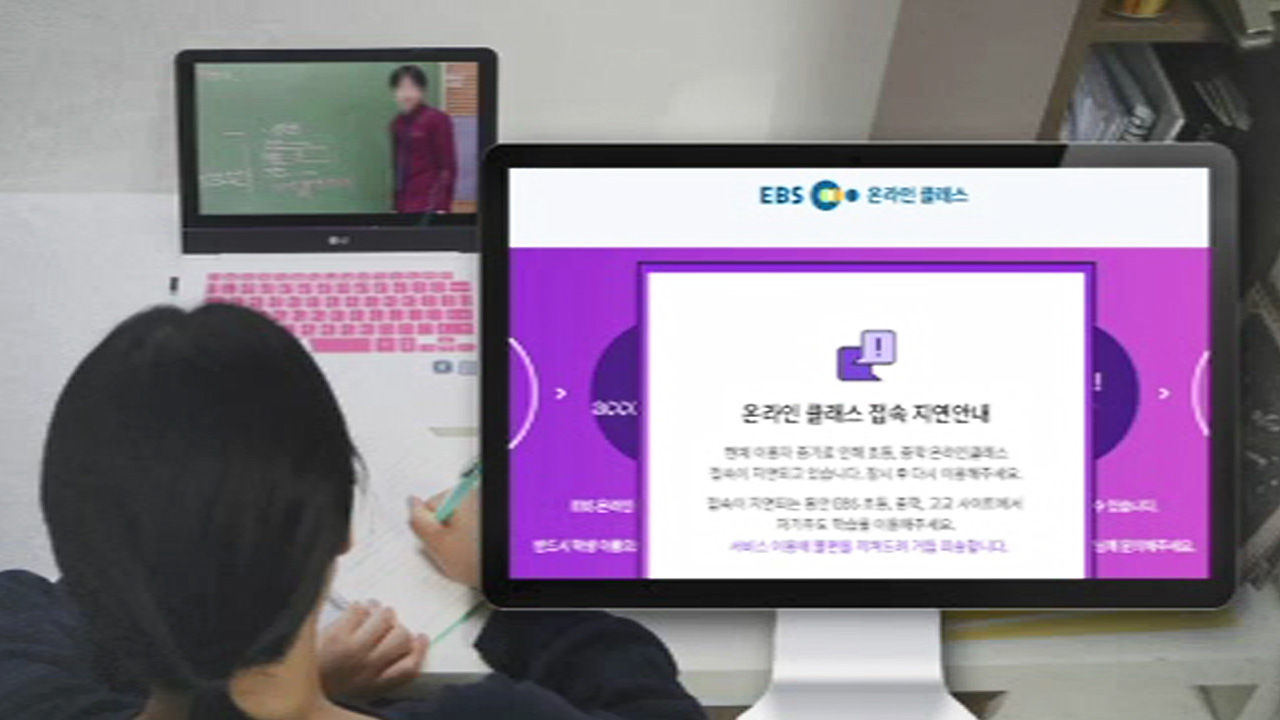 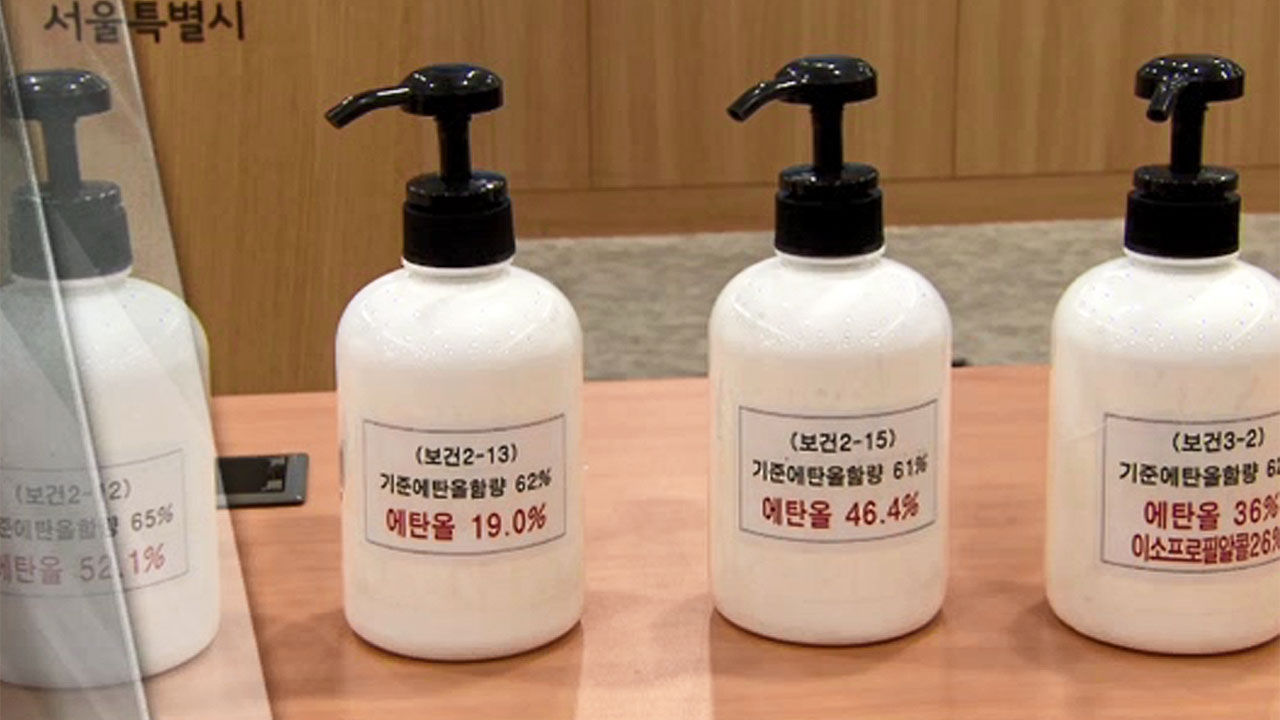 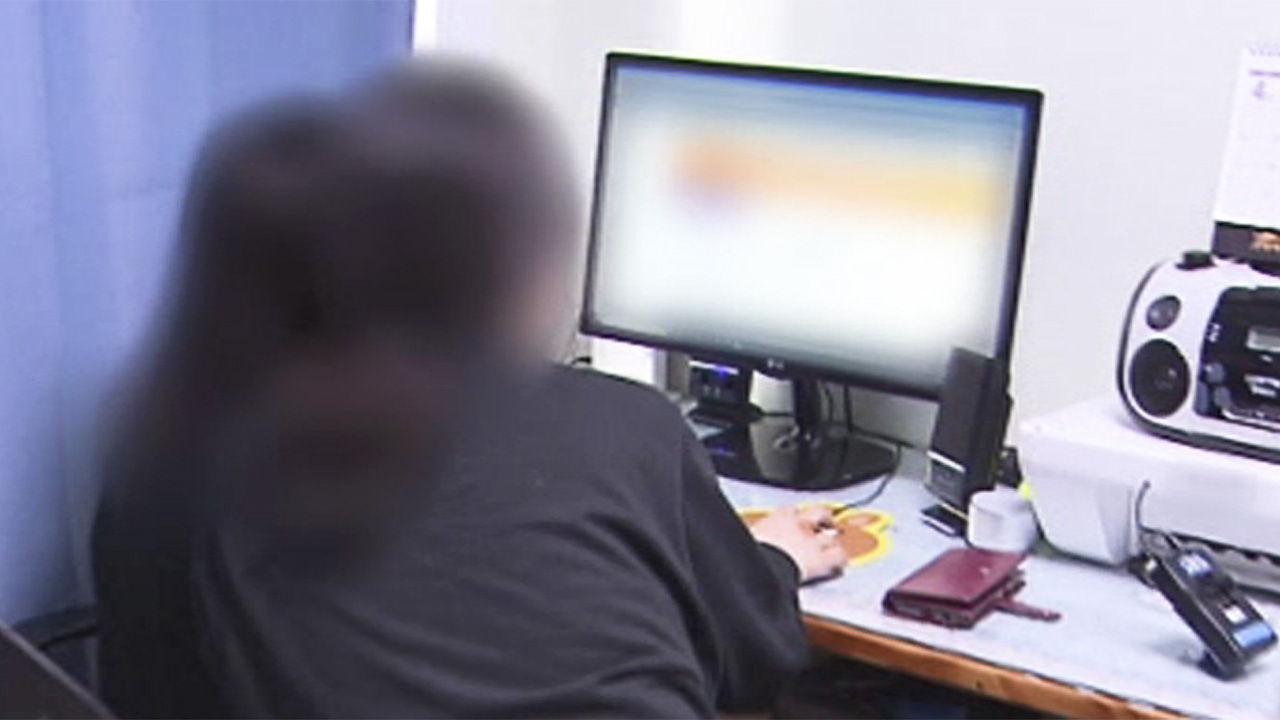 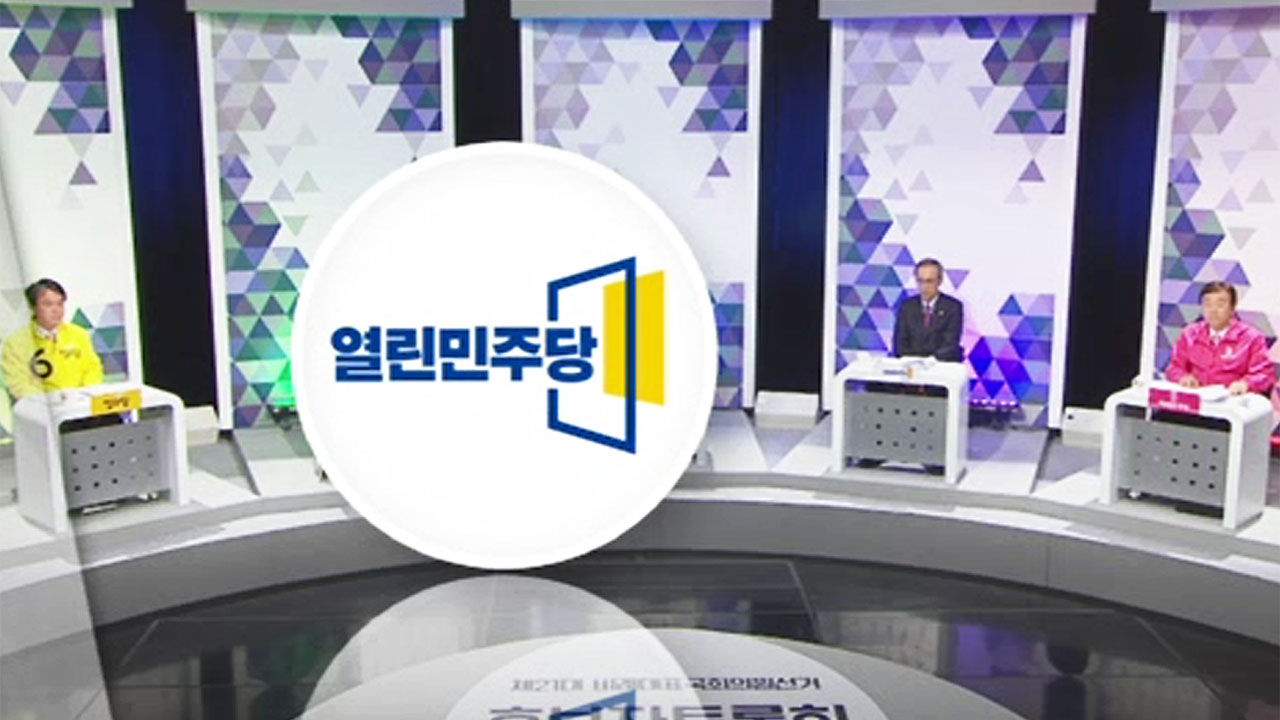 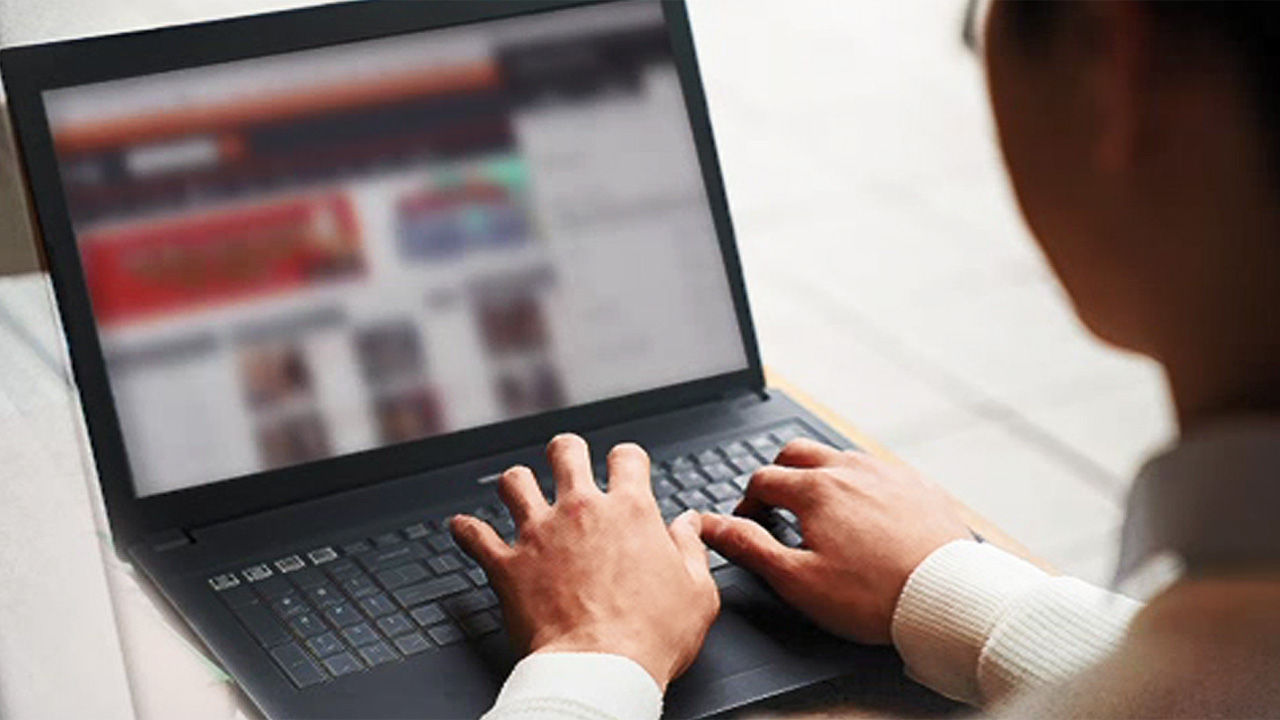