PSV is preparing for a duel with Omonia, AZ against Rijeka

Europa League a few seconds ago 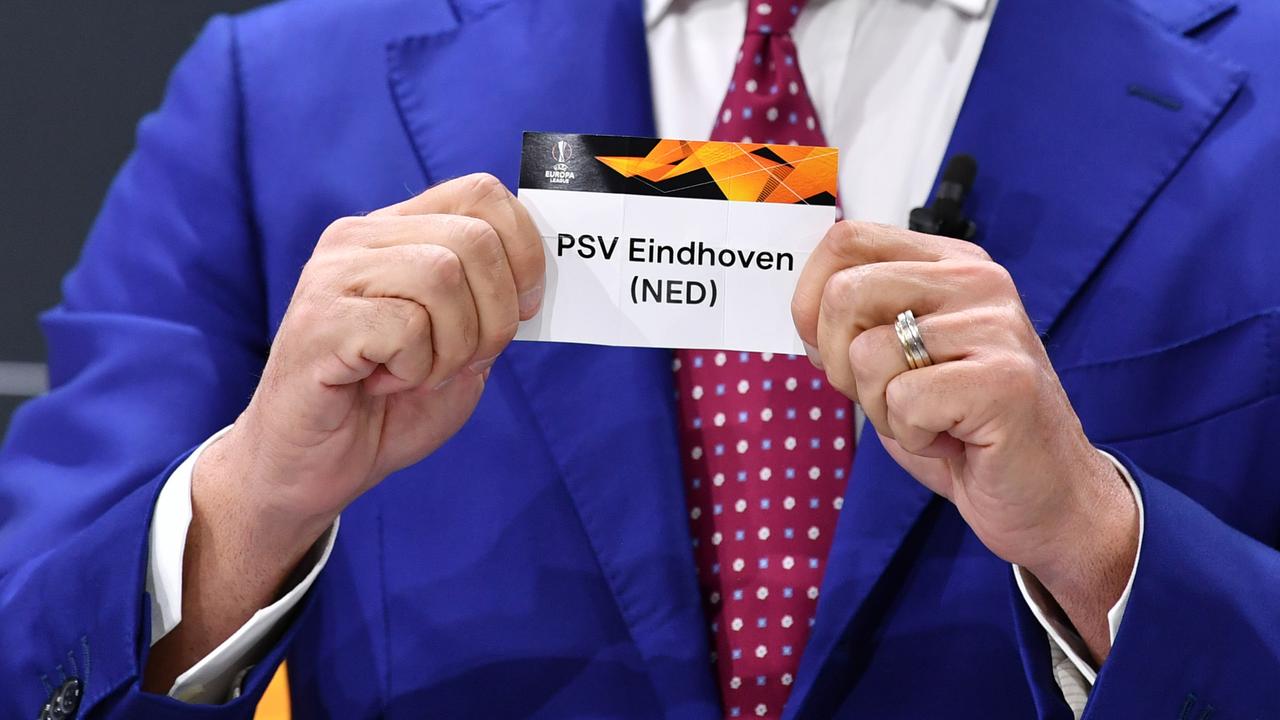