After losing to Manchester United in the Parc des Princes on the opening day, victory in Istanbul was imperative for Paris Saint-Germain in order not to com

After falling to Manchester United in the Parc des Princes on the opening day, victory in Istanbul was imperative for Paris Saint-Germain in order not to complicate life in this Champions League.

And indeed he got it against Basaksehir (0-2), but he had to sweat much more than could be presumed, mainly due to a very poor first half in which they conceded too much to his rival.

Triumph on the sidelines, the game left bad news and good news for PSG.

The bad news was

, who had to retire before half an hour due to muscle problems in his left thigh.

"It was the adductor, he didn't feel well and that's why he came out, but I hope it's nothing serious," his coach,

The good thing was the performance of

, author of the two goals.

After a disastrous season at Everton, at the age of 20, the Italian seems to resume the course that he hinted at in his first appearances with Juventus: he has already scored two doubles in four games after making his Ligue 1 debut against Dijon.

United hand with a stellar Rashford

Now PSG is second in their group behind Manchester United, who won their second victory against Leipzig by a landslide (5-0).

in the first half, ahead through

, but the semifinalist of the last Champions League remained for more than an hour fully involved in the game and with options to turn it around.

The entry from the bench by

They are right now the two best players in the

and it took them a handful of minutes to prove it.

Under the Portuguese's leadership, the British striker scored three goals in a span of just 20 minutes, turning a fought victory into a scandalous little hand.

, from a penalty, also joined the party.

In the other match of the Sevilla group, Chelsea passed over Krasnodar (0-4), the Andalusians' next rival.

opened the scoring before the break and

sentenced the victory of

in the final quarter hour of the duel.

Dortmund, for their part, got their first three points of this group stage thanks to goals from

, from penalties, in the final stretch, which ruined the resistance of Zenit (2-0).

ChampionsGreats of Europe in search of the new Zidane and Guardiola 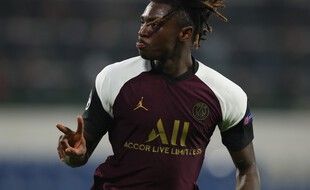 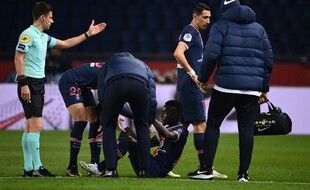 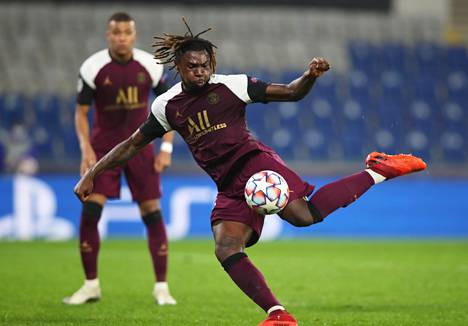 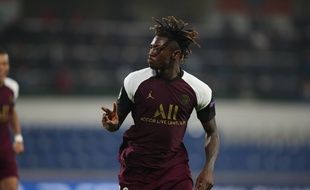 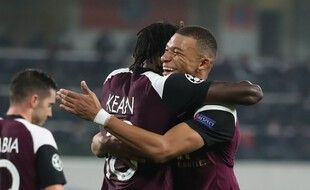 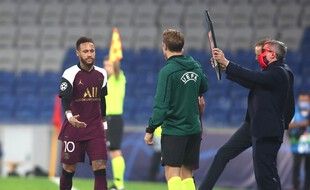 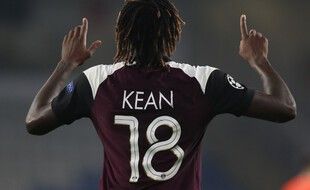 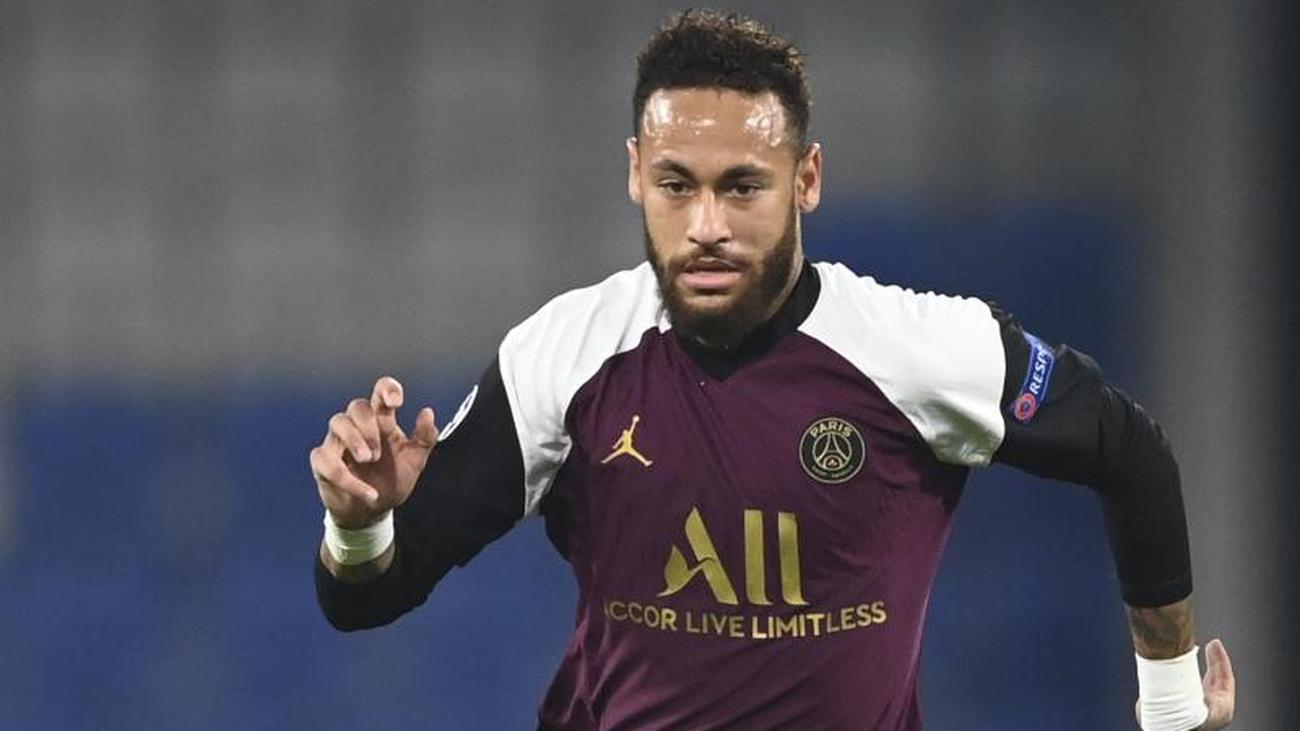 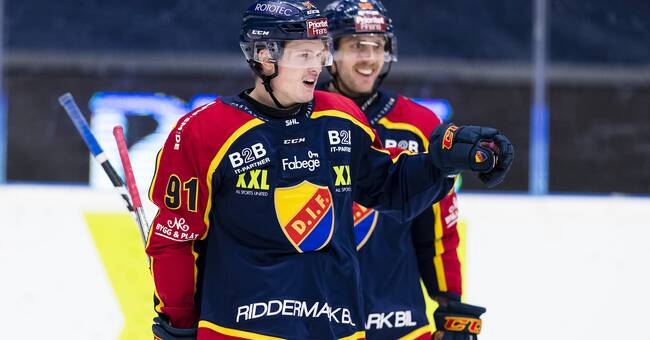 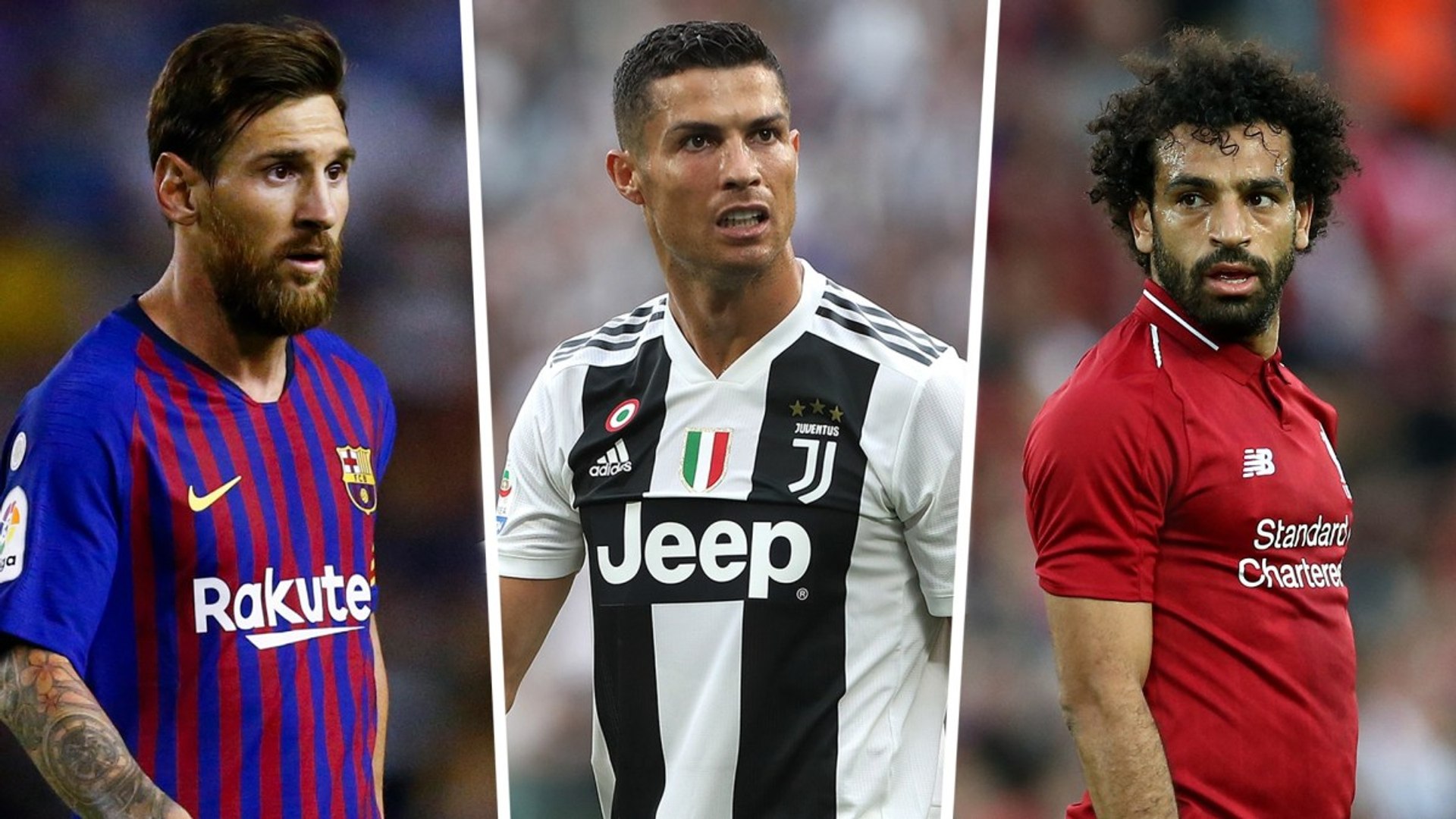 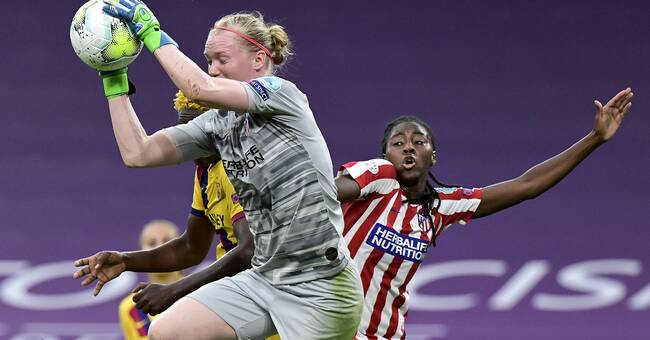 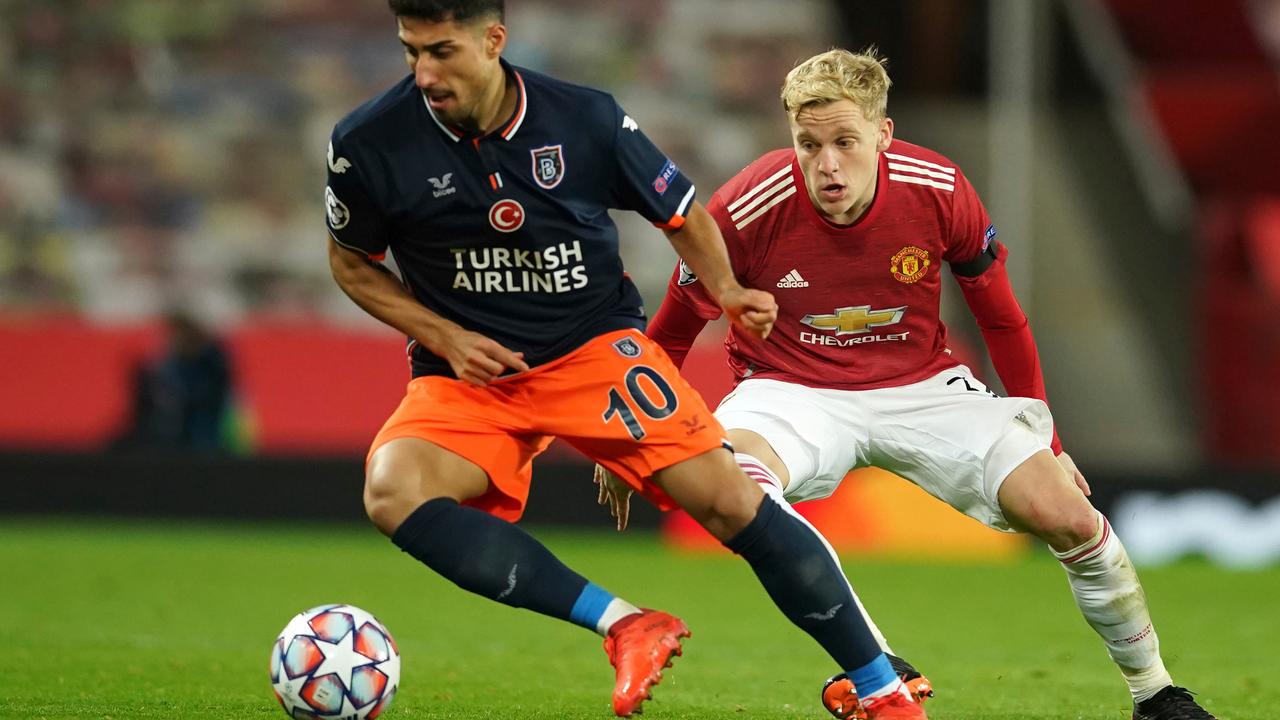