The Executive Director of Hatta Club, the general supervisor of the football team, Ali Al-Badwawi, revealed that his club had requested, at the General Assembly of the Professional League, which was held last Thursday, to postpone the start of the league championship until September 19, a view supported by most of the clubs. 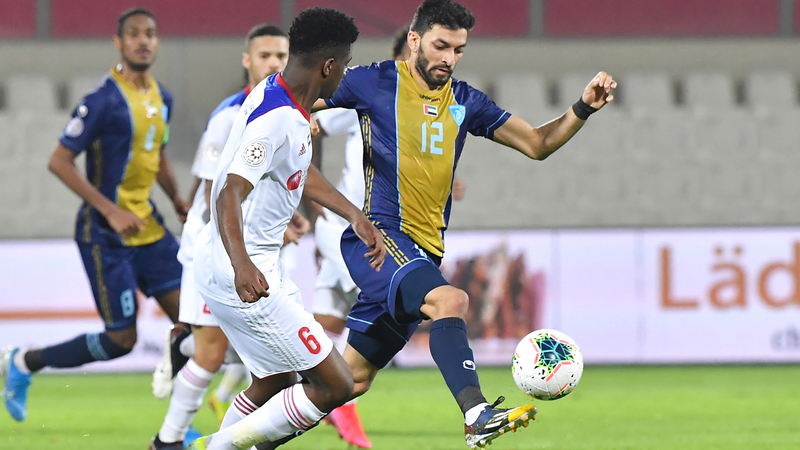 The kick-off was requested on 19 September

The Executive Director of Hatta Club, the general supervisor of the football team, Ali Al-Badwawi, revealed that his club had requested, at the General Assembly of the Professional League, which was held last Thursday, to postpone the start of the league championship until September 19, a view supported by most of the clubs.

Al-Badwawi said to Emirates Today: “We suggested in the meeting to postpone the league championship, especially after the issuance of the health protocol for friendly matches was postponed, and that all teams did not play any friendly matches until today, which negatively affected the preparation periods for clubs, which is the opinion that He was well received by most of the attendees.

He added, "One of the reasons that prompted us to request delaying the start of the league championship is that the International Federation and the Asian Confederation have decided to postpone the date of the World Cup qualifiers on the yellow continent, unless postponing the league will have any negative consequences for the program of preparing the national team for these qualifiers."

He explained: “We believe that the League’s Board of Directors had an urgent desire to start the league on the date that was announced before, with a promise made by the Chairman of the Board of Directors of the League, Abdullah Nasser Al-Junaibi, to announce the protocol of friendly matches during this week at the latest so that the clubs can To complete its preparations for the new season ».

He added, “With our full appreciation for the efforts made by the League to restore football activity, two weeks are not sufficient to prepare the teams adequately in terms of friendly matches, especially that the players’ stoppage of matches has increased for more than five months, and there is an urgent need for many matches to restore Technical readiness as hoped ».

Regarding the position of the Hatta club regarding the two proposals submitted by the association regarding the mechanism for distributing financial returns for the 2020-2021 season, Al-Badwawi said: "We do not currently prefer to disclose our position, but we will undoubtedly support any decisions issued by the majority."

The Professional League presented two proposals for a club distribution mechanism for the 2020-2021 season, with a new system aimed at developing competitions by supporting and motivating clubs to increase audience attendance, and to achieve positive results in Asian participations.

The first proposal included a fixed prize for the top three in the league championship, and incentive prizes that include: public attendance, Asian participation in addition to distributing 35% equally to all clubs, and 65% according to arrangement in professional tournaments except for the Arabian Super Gulf Cup, which is considered a fixed prize. (One million dirhams for the hero, and 500 thousand for the runner-up), while the second proposal included incentive rewards of different proportions. 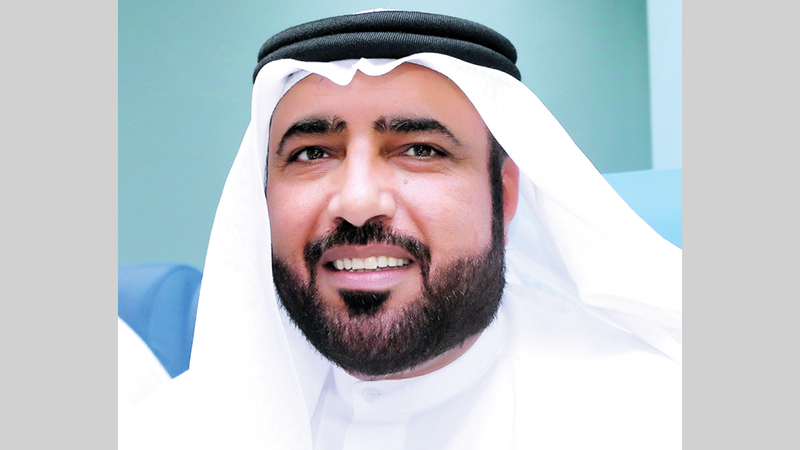 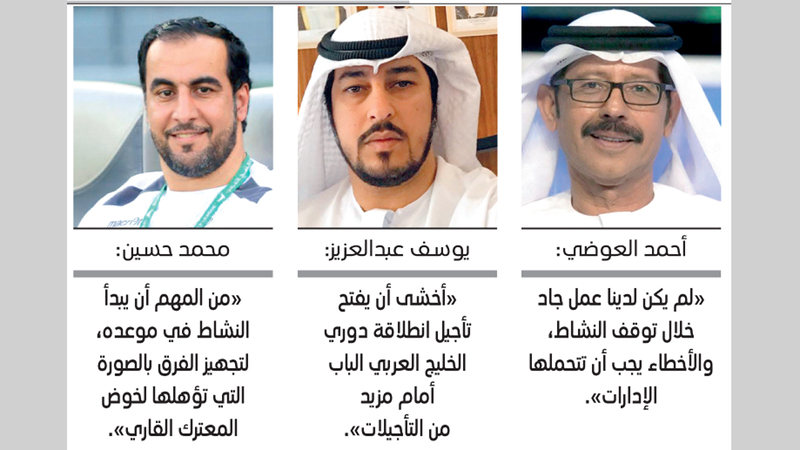 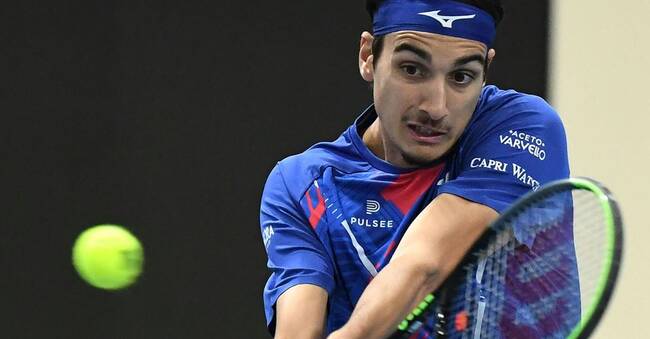 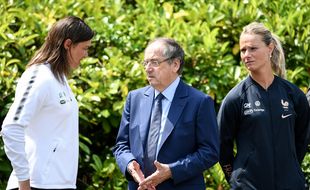 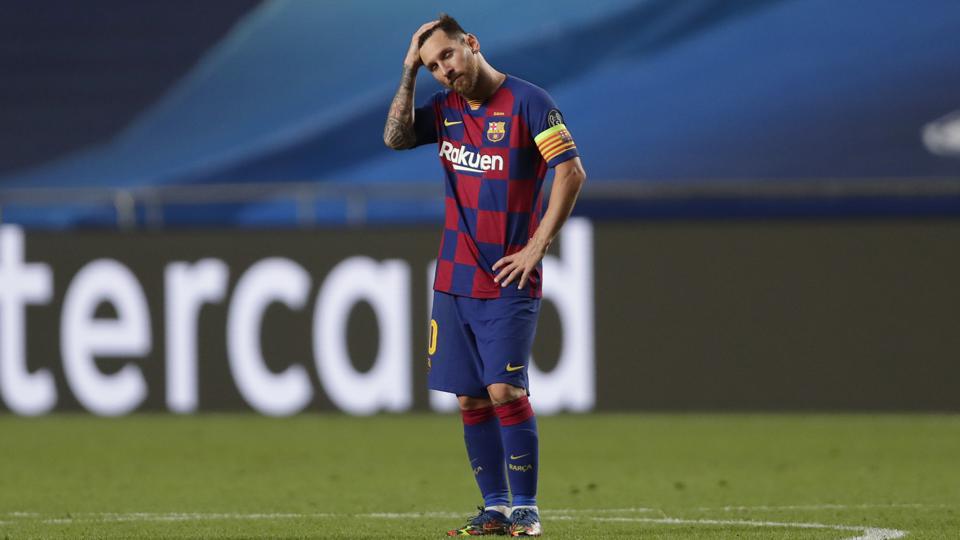 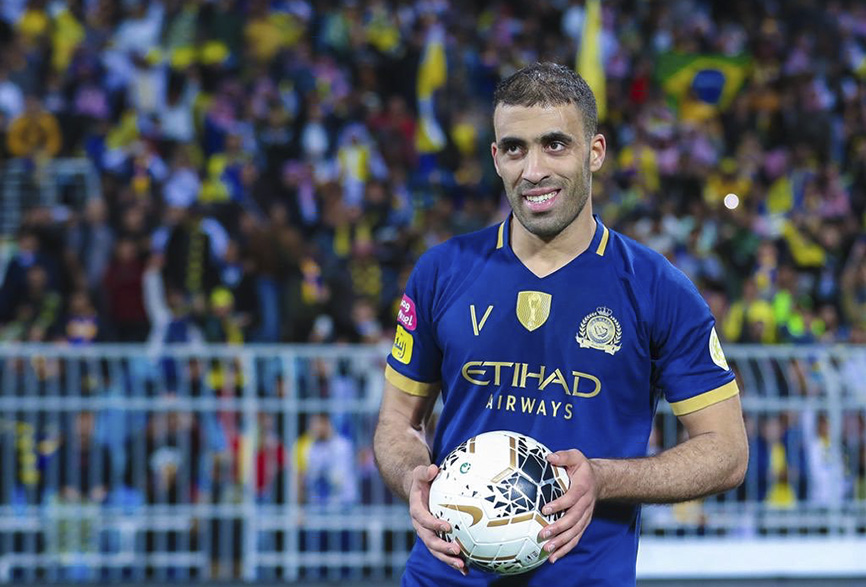