Thanks to a masterful Lukaku, Inter Milan dominated Bayer Leverkusen (2-1) on Monday in the quarter-finals of the Europa League. In the other quarter of the evening, Manchester United were pushed into extended… 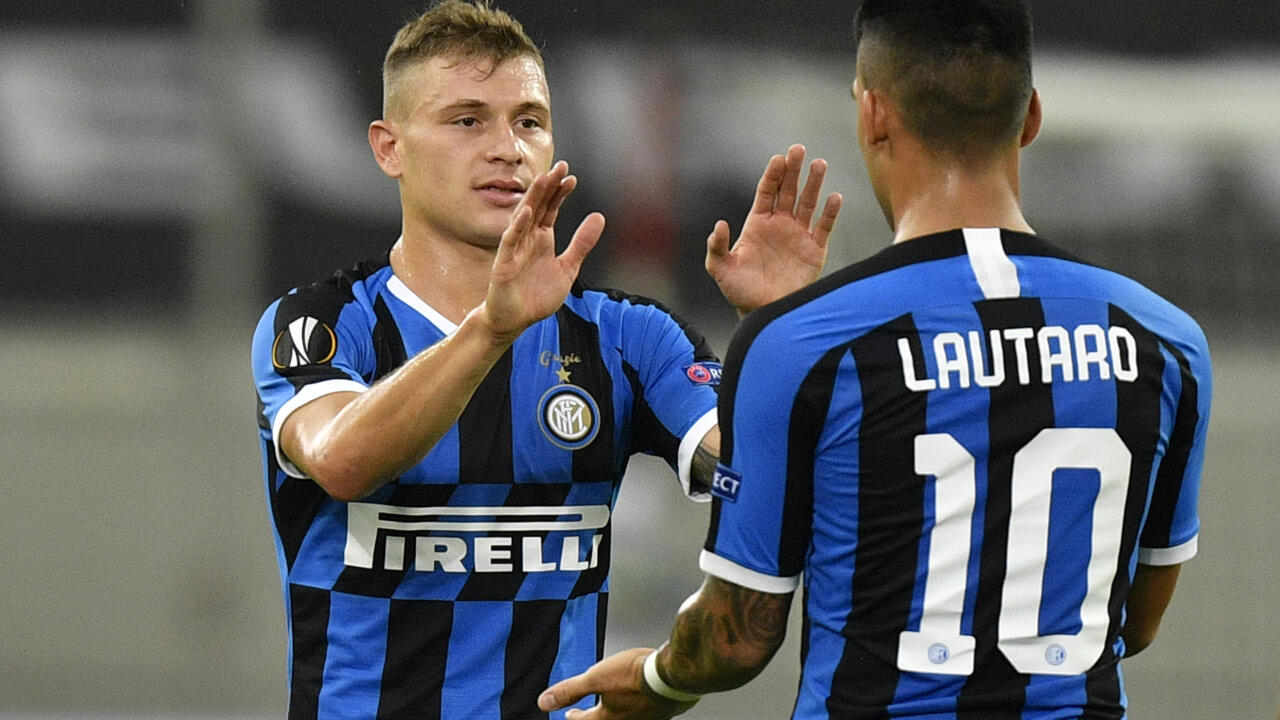 Manchester United qualified in pain on Monday August 10 for the semi-finals of the Europa League by beating Copenhagen 1-0 after extra time. For its part, Inter Milan did not tremble against Bayer Leverkusen (2-1) in matches played behind closed doors in Germany.

The Red Devils, long defeated by the Danes, relied on a penalty from Bruno Fernandes at the start of extra time (94th) and will face in half on August 16 Wolverhampton or Sevilla, opposing Tuesday.

Inter for its part, much more serene against Leverkusen and supported by a good match from Romelu Lukaku, will do battle in the next round on August 17 with Shakhtar Donetsk or Basel, who also meet Tuesday during the last two quarters.

These results leave intact for Stade Rennes the hope of qualifying directly for the group stage of the Champions League, Manchester and Inter having already qualified in C1 through their championship. Rennes could even avoid two preliminary qualifying rounds if Ukrainians Shakhtar Donetsk eliminated Basel and Sevilla FC left Wolverhampton on Tuesday night.

Facing Copenhagen, the Mancunians were first scared with two opportunities from the 18-year-old striker Mohammed Daramy (12th, 17th), in this disputed part in Cologne. Manchester then set foot on the ball, taking advantage of the hard work of Pogba-Fred-Bruno Fernandes, without succeeding in forcing the Danish lock, well protected by his goalkeeper Karl-Johan Johnsson, author of a great match.

At the end of the first period, the pace increased a notch and the young Mason Greenwood believed to open the scoring of a returning post but his goal was canceled for an offside position (45th). Bis repeated in the 57th minute, when Rashford saw his goal canceled again for offside, while a few minutes later Bruno Fernandes' 20m strike ended on the right post.

But at the hour of play, the Danes, far from giving in to the blows of Mancunians, have gained momentum, carried by their winger Rasmus Falk and especially saved on multiple occasions by their goalkeeper. The Mancuniens had to work and play an extension to qualify for the semi-finals thanks to a penalty from Bruno Fernandes (94) in this very rhythmic match.

Another favorite for the final victory, Inter Milan was carried by a very good match from their Belgian striker Romelu Lukaku, imperial in the box and whose pivotal play caused many concerns for Bayer in this match played in Düsseldorf.

After a strike countered by Lukaku, the ball returned to the feet of Nicolo Barella, who scored with a sumptuous outside with his right foot at the edge of the box (15th). Six minutes later, Lukaku, served by Ashley Young, made a good start to the Interists' match by scoring as a left pivot (21st).

Bayer Leverkusen, dominated, reduced the score in the 25th minute, thanks to a goal of the nugget Kai Havertz, announced on the side of Chelsea and who may have played his last game with his training club. Bayer was finally never able to worry Antonio Conte's men, who were refused two penalties after checking with the VAR (26th, 90th). 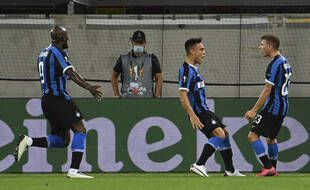 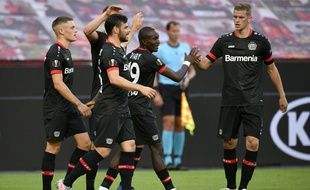 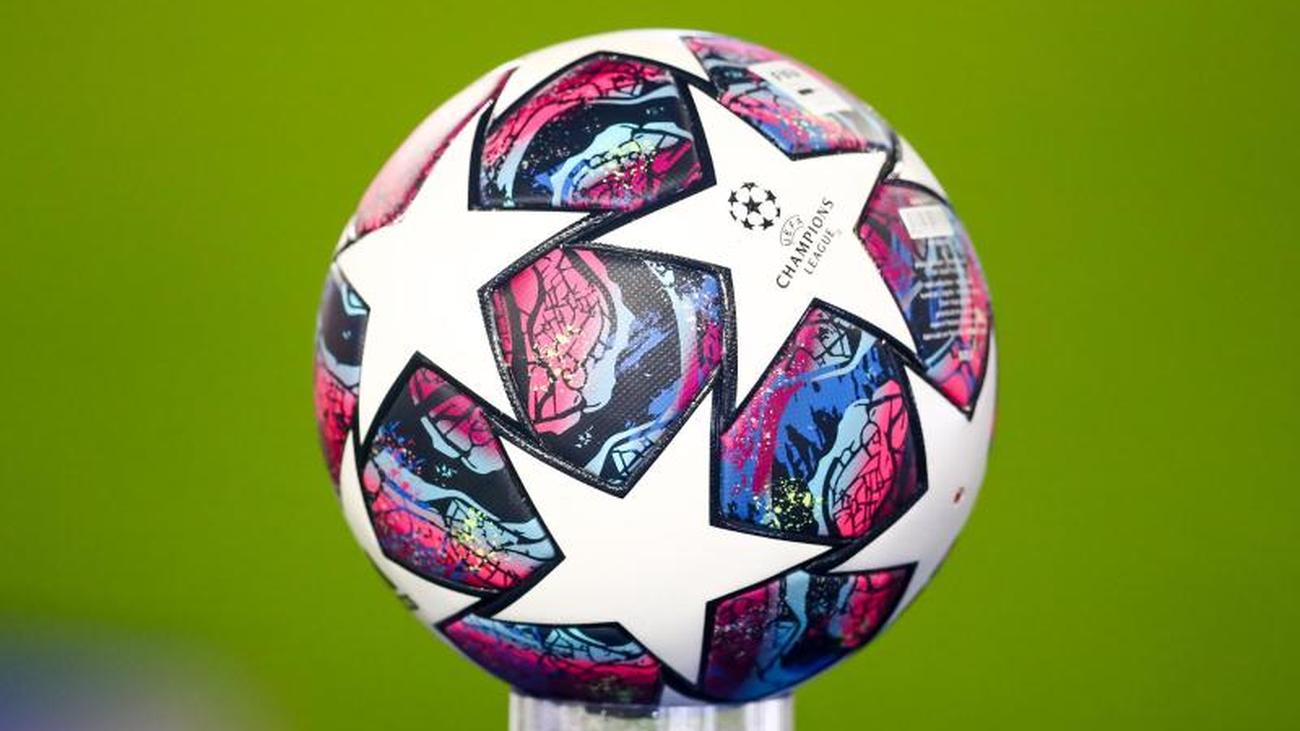 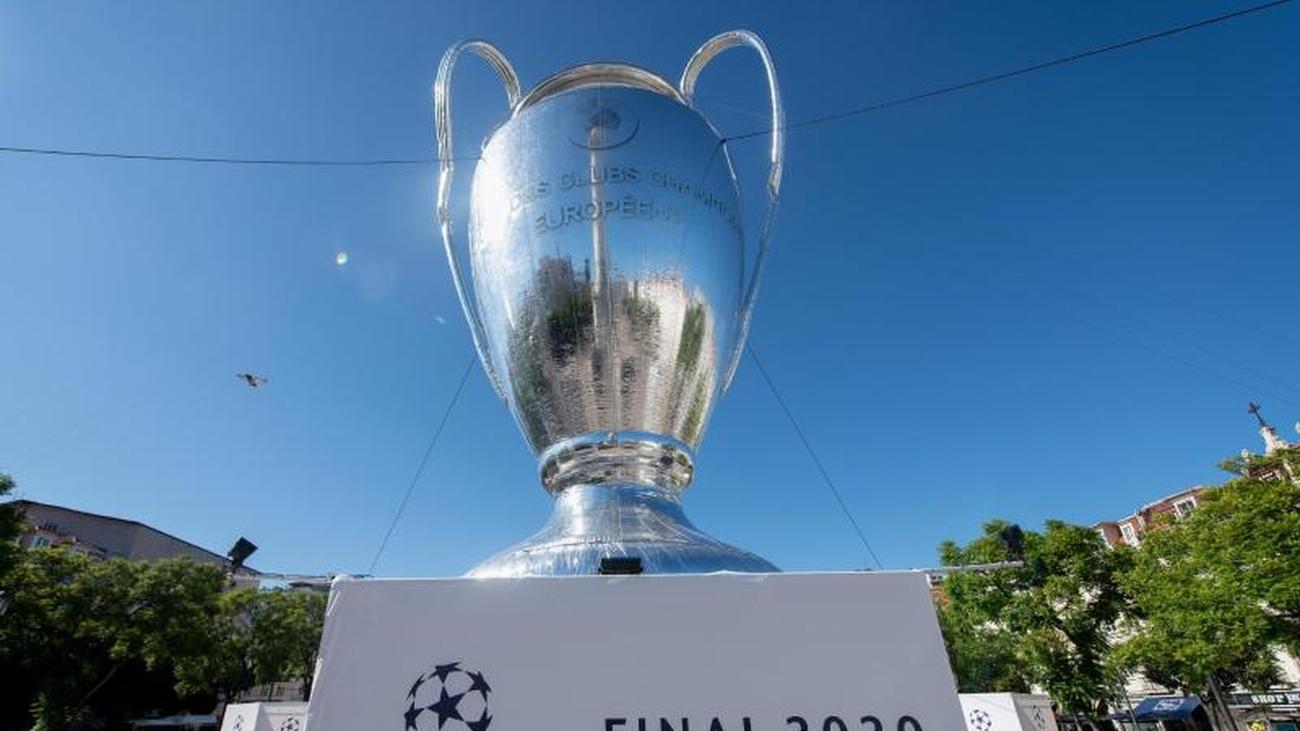 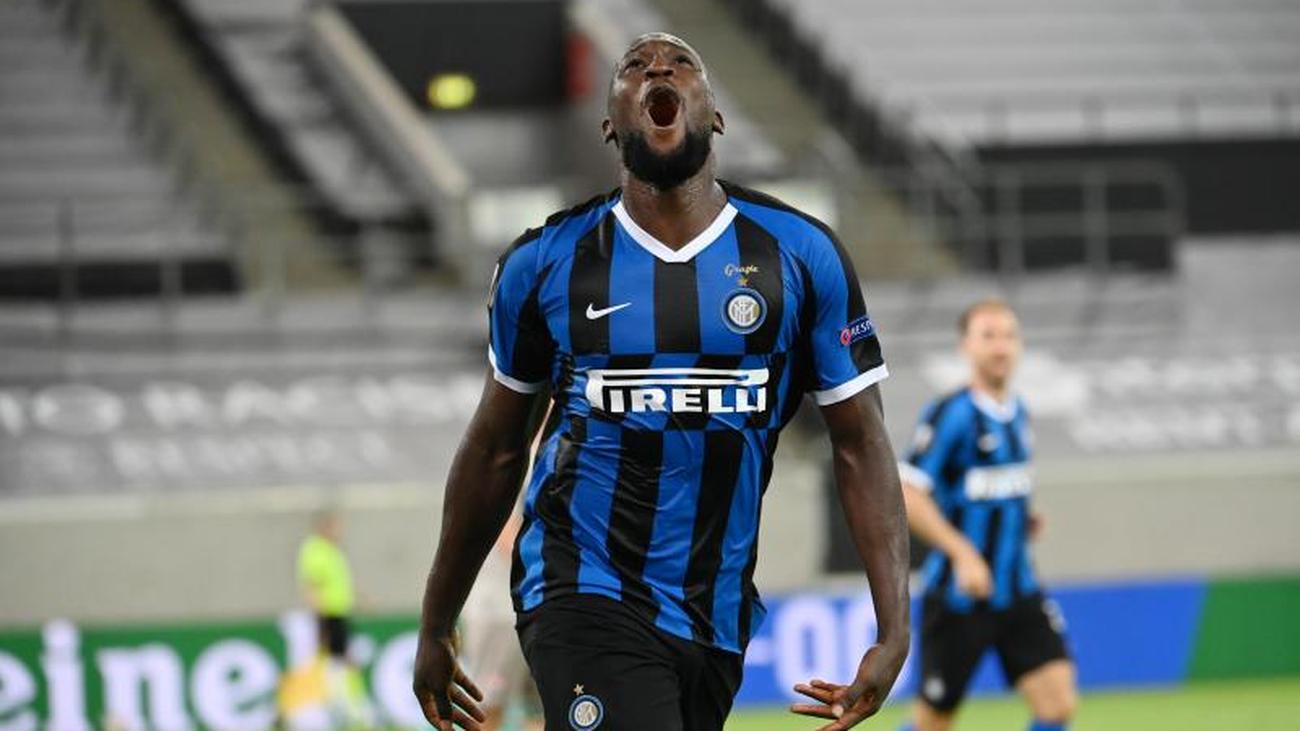 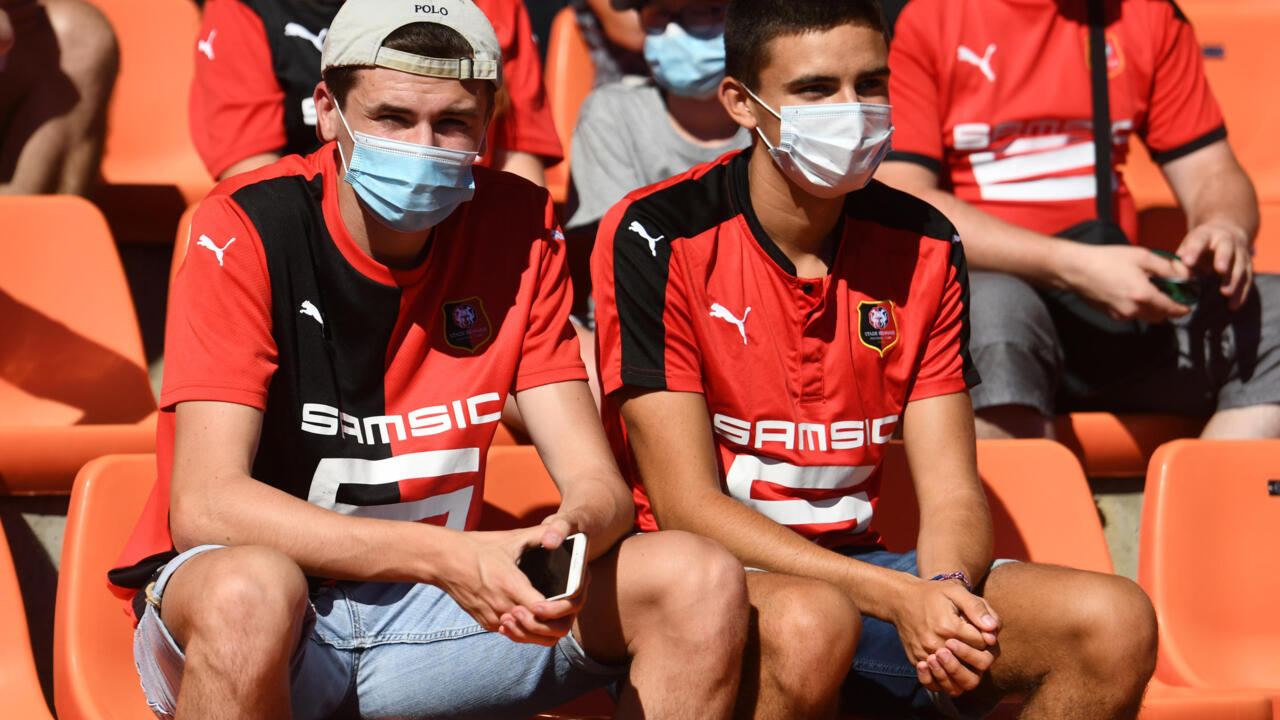 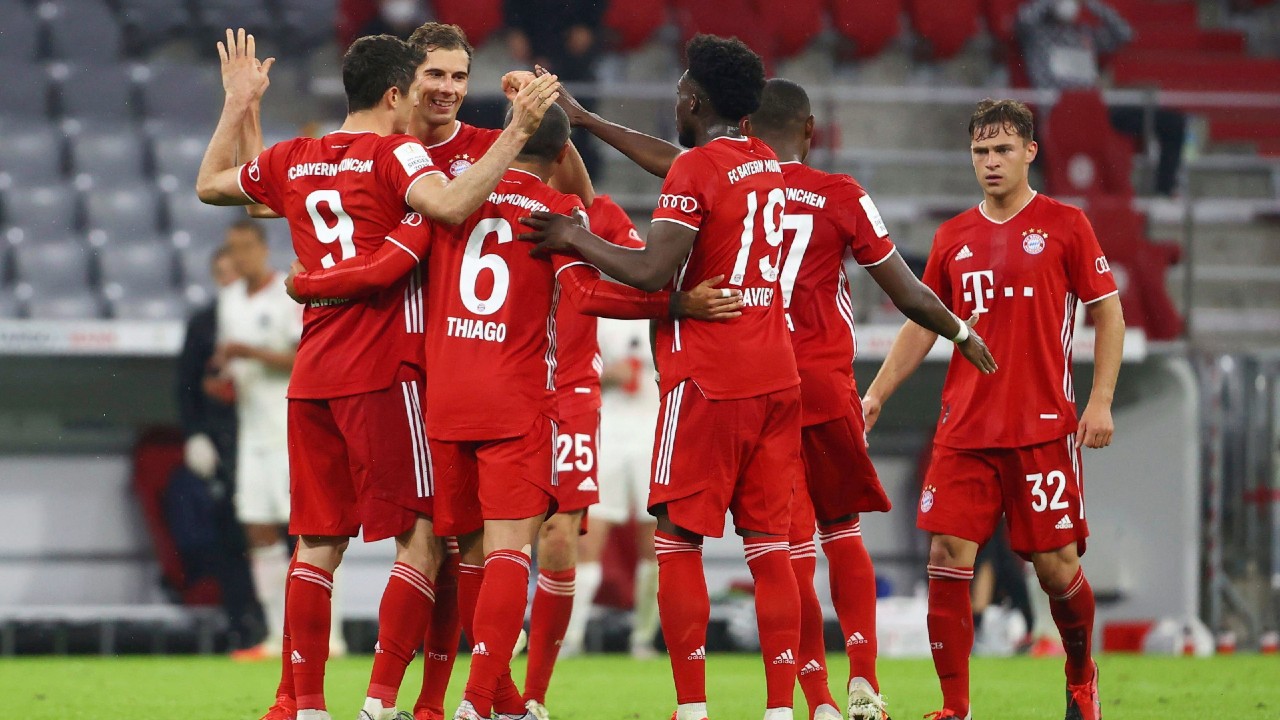 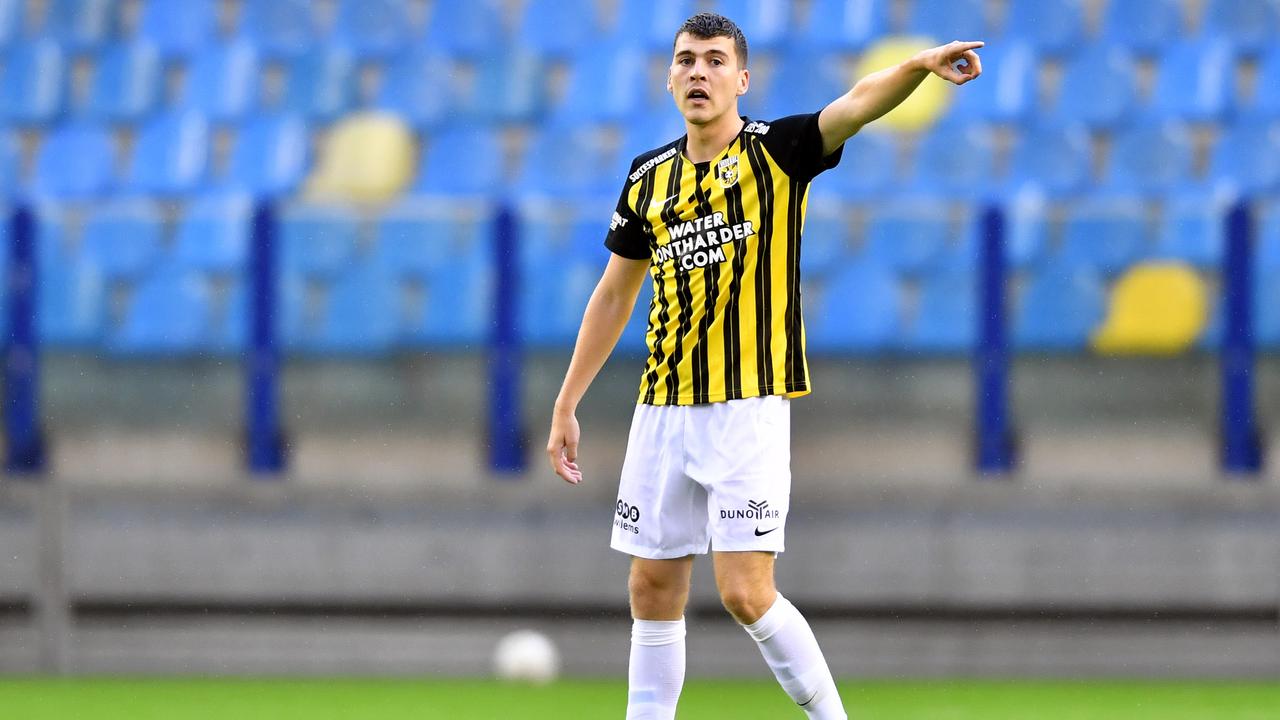 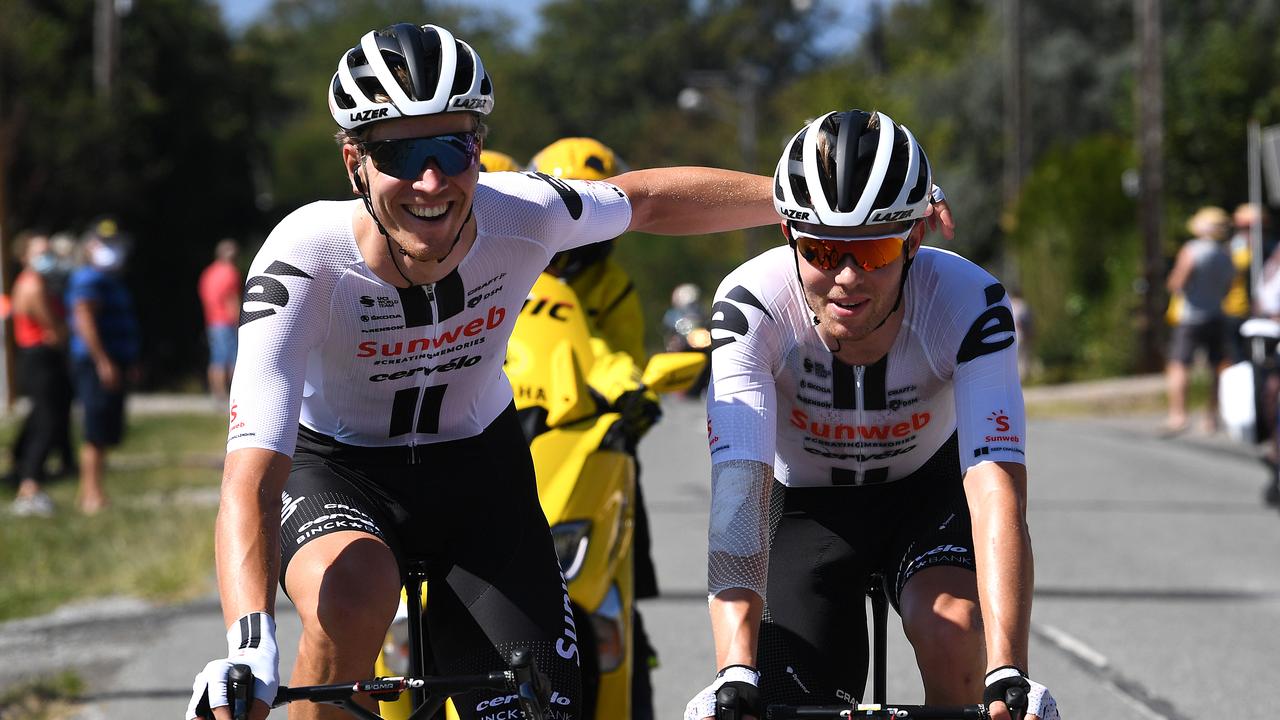 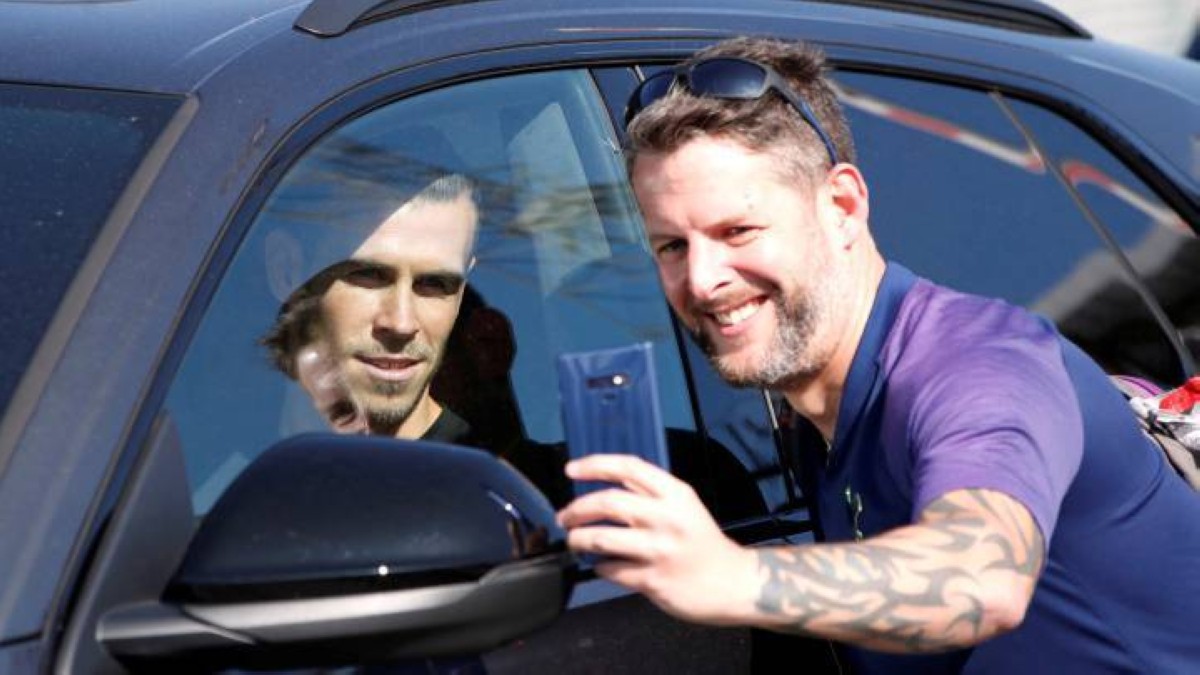