The Abu Dhabi World Association of Jujitsu Professionals has approved the schedule of the Abu Dhabi Grand Slam Jujitsu Tour Series for the new season 2020-2021. It will include five main tours, in order: Miami Tour in the United States of America on September 26 and 27, 2020 in the Airport Conference Center Lounge

The Abu Dhabi World Association of Jujitsu Professionals has approved the schedule of the Abu Dhabi Grand Slam Jujitsu Tour Series for the new season 2020-2021.

It will include five main tours, in order: the Miami tour in the United States of America on September 26 and 27, 2020 in the Miami Airport Conference Center hall, the Moscow tour on October 24 and 25, 2020 in the Crocus City Hall, and the Rio de Janeiro tour from December 4 to 6 in The Carioca Arena in Rio de Janeiro, then the London tour on the sixth and seventh days of February 2021 in the Copper Box Arena in the Queen Elizabeth Olympic Complex, with the conclusion of the Abu Dhabi tour in the Jujitsu Arena in the days of the first, second and third of April 2021.

The director of the tours, Tariq Al-Bahri, confirmed that many of the classified champions confirmed their attendance in this tour, headed by Calil Santos, Francisco Jonas Andrade, Diego Ramalho and Charles Negromonte, in addition to the heroines Gabi Basinha, Yara Nascimento, Thamra Silva, Elizabeth Clay, and Liana Caraoni, And Jisa Khan, in the categories that we targeted to participate, namely, purple, brown and black belts.

Al-Bahri said: «The Blue Belt category was excluded in the new season in order to increase the technical competence of the tournament, and move gradually to the more experienced and skilled categories, as the beginning was last season with the exclusion of the white belt category (beginners), and in the current year’s edition (the sixth in the history of the championship) We excluded the blue belt category, and accordingly, we expect more technical level escalation in the various competitions, because we have preserved the value of the same financial prizes that were awarded to the first-place winners, which is 125 thousand USD for each of the rounds, with slight differences in the two rounds of Rio de Janeiro And Abu Dhabi ».

And on the precautionary measures that will be applied in the tournament, he said: «In the Miami round, a strict medical protocol will be applied, starting from submitting each player and player the result of a negative medical examination in the last 72 hours, and then subjecting them to another rapid medical examination when entering the hall to weigh to ensure their safety, And distribute competitions on separate timings, so that we begin with the belt of purple belt, and during which we will not allow players from the brown and black belt, then the belt of brown belt and black belt, to leave the hall for each player who finishes his matches, and we will also subject the players to a heat test, and we ask each Those sitting outside or in the warm-up halls wear a muzzle, and are obligated to apply social distance.

Regarding the rest of the tournaments supervised by the Abu Dhabi International Association of Jujitsu Professionals this year, Al-Bahri stressed that the association's program includes 78 local, regional and international championships.

Miami Tour 26 and 27 September and its prize money is 125 thousand dollars.

The Blue Belt category was excluded to raise the tournament's technical competence. 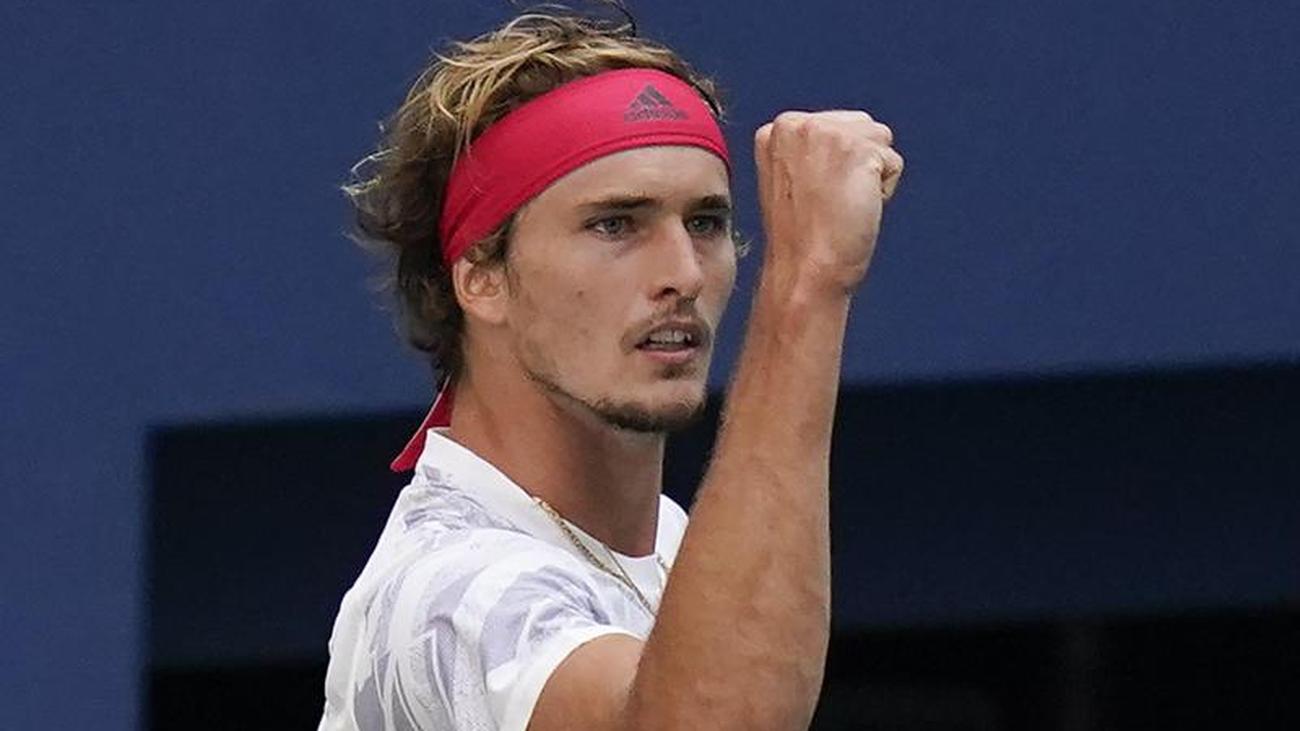 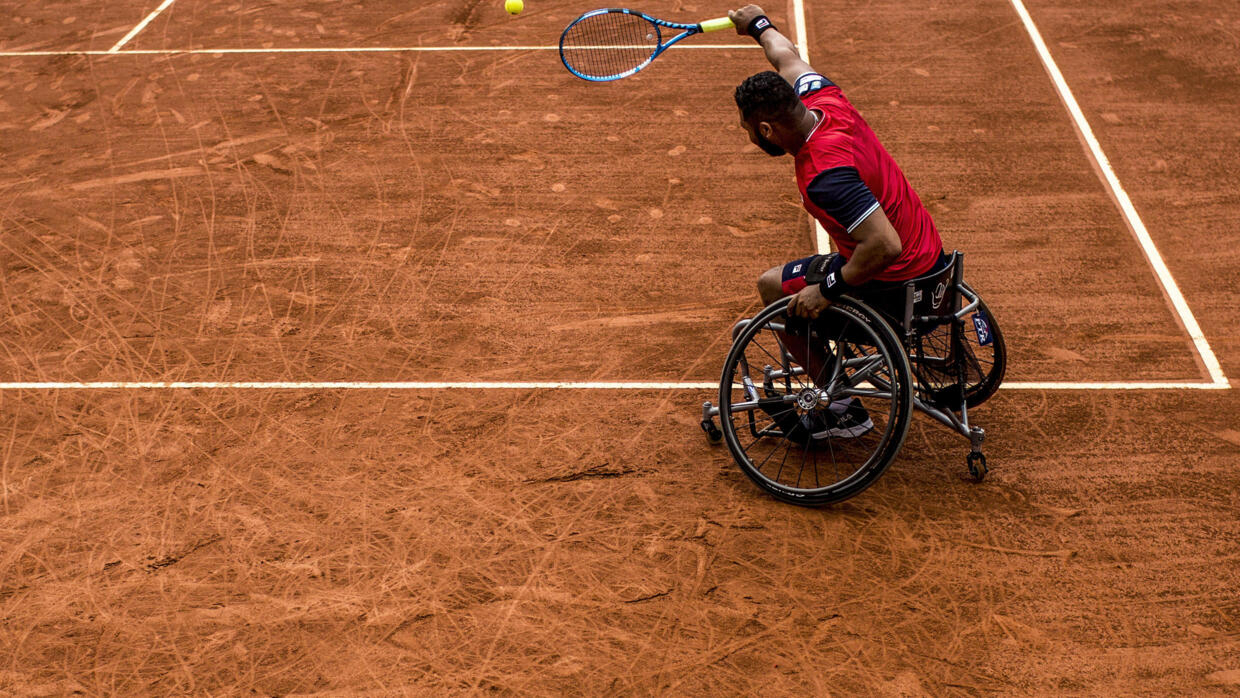 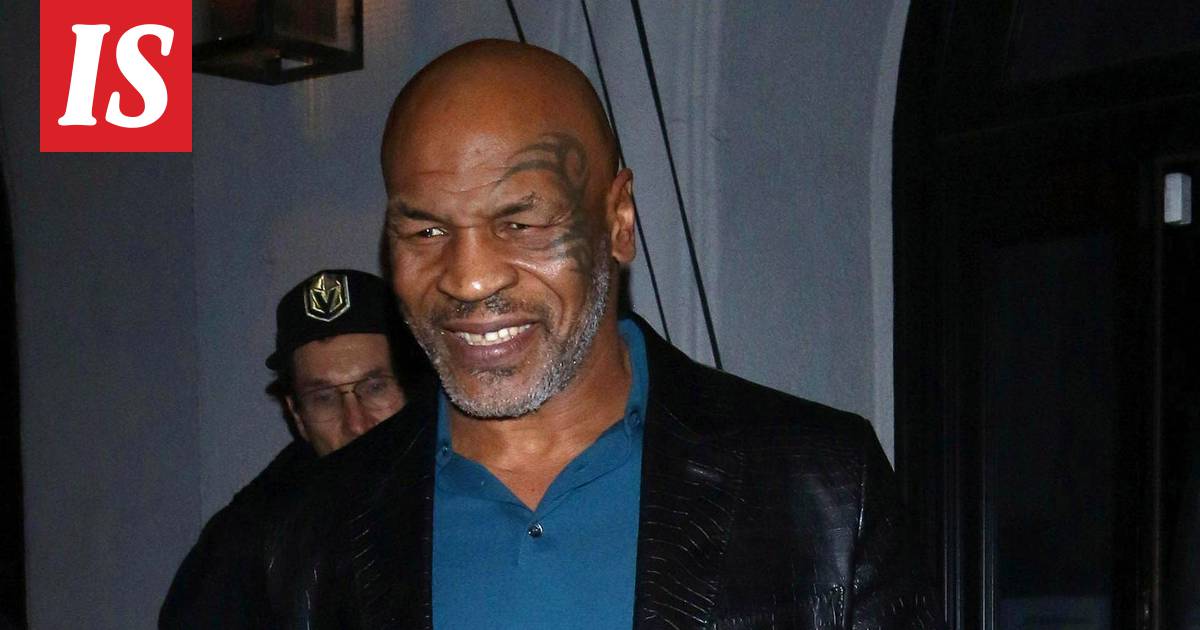