Corona tests for Al-Ahly youth players next week ... and an external camp after "Al-Adha"

Shabab Al-Ahly Football Company has decided to start the procedures for the new Corona virus detection scans for the first team players, starting from next week, with the start of the team's preparation period for the new season. A source in Shabab Al-Ahly confirmed to «Emirates Today» that all members The two technical bodies

Shabab Al-Ahly Football Company decided to start the procedures of the smears to detect the new "Corona" virus on the first team players, starting from next week, with the start of the team's preparation period for the new season.

A source in Al-Ahly youth confirmed to “Emirates Today” that all members of the technical and administrative bodies and players will perform the examination for the disclosure of “Covid-19”, as part of the precautionary measures for the clubs ’return to training, after the Football Association’s decision to announce the return of Clubs to practice July 11th in preparation for the upcoming season of the Arab Gulf League.

He explained that Rashid Stadium is ready to receive the training of the first team, pointing out that all its facilities have been sterilized, and the provision of precautionary measures for the commitment of all members of the team to social separation and the use of all means to maintain the sterilization of tools, which will be used during the exercises.

The source said: «Return to training is limited, next week, to the regular conducting of medical and physical exams, which are performed with their return from the leave, in order to start the preparation period for the new season, while the new thing is to conduct (Corona) virus tests to ensure the safety of all players ».

He added: "The past days have witnessed the return of all foreign players, and the Spanish team coach Gerard Zargosa, as they all adhered to the instructions for staying in their homes, as part of the precautionary isolation procedures, after coming from outside the country, so that they are ready to start the preparation period with the team next week."

As for the details of the camp for preparing the team for the new season, he said: “The identity of the country to which the team will go to enter the preparation camp has not been resolved, especially with the difficulties that clubs face regarding travel reservations, and the selection of a country that is safe in terms of procedures to tackle the outbreak of the Corona virus. In addition to being among the countries allowed to travel to, as the ball company is scheduled to meet next week and determine the options available to choose the most appropriate, especially since the team will start the external camp after Eid Al-Adha ».

He continued: «The starting period of the preparation period next week is limited to medical and physical exams, in addition to the exercises that help the players to raise their fitness rates, with the aim of preparing the international players before joining the national team, which will start the first gathering under the leadership of the new coach on the 22nd of this month , While the process of preparing the players in general will continue during the (Al Abiad) camp period, provided that the second stage is the preparation camp, for which options seem available to him, and to stay in the country if travel abroad is not possible.

As for the renewal of players ’contracts that have expired, most notably Ahmed Khalil, Ismail Al Hammadi and Walid Hussein, he said:“ The ball company presented new contracts to players whose contracts ended, and at the same time they have offers from other clubs, and these files will be resolved in the coming period, especially since the club He previously renewed the contracts of: Abdulaziz Heikal, Walid Abbas and Muhammad Jaber, and Abdulaziz Sanqour's contract will be renewed in the coming days.

The Al-Ahly youth team hopes to prepare well for the next season, and build on what it presented in the (canceled) season, in which it was a strong candidate for the Arab Gulf League title, before the Professional League decided to cancel the competition, and not to crown Al-Ahly youth, who was the leader of the league, until The competitions were halted in mid-March due to the Corona pandemic, six points behind Al Ain's second team.

Next week's meeting to resolve the fate of foreigners

Youth Al-Ahly seeks to resolve the fate of foreigners, during its meeting with the technical staff next week. A source told «Emirates Today» that the current team’s list includes the Brazilian Leonardo, Argentine Cartapia, and Spain’s Condi, while the fate of the Swiss Mariani has not been decided, with the possibility of dispensing his services and contracting with another player, according to the coach’s vision.

Abdulaziz Sanqour's contract renewed in the coming days ... and the club made new offers for Khalil, Al Hammadi, and Walid Hussein. 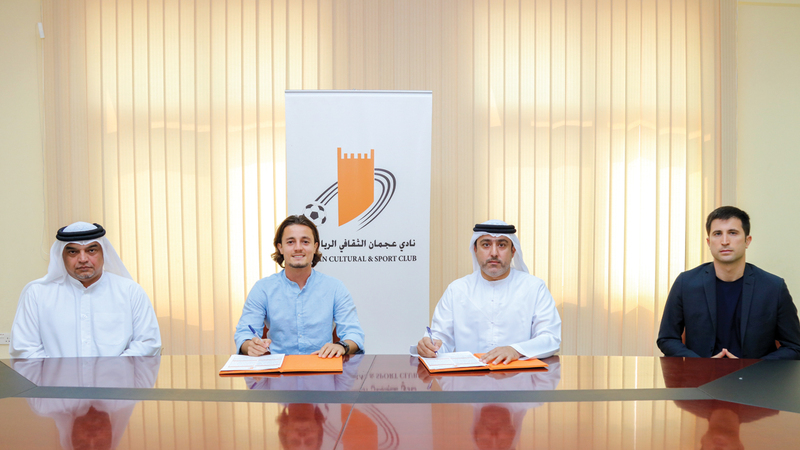 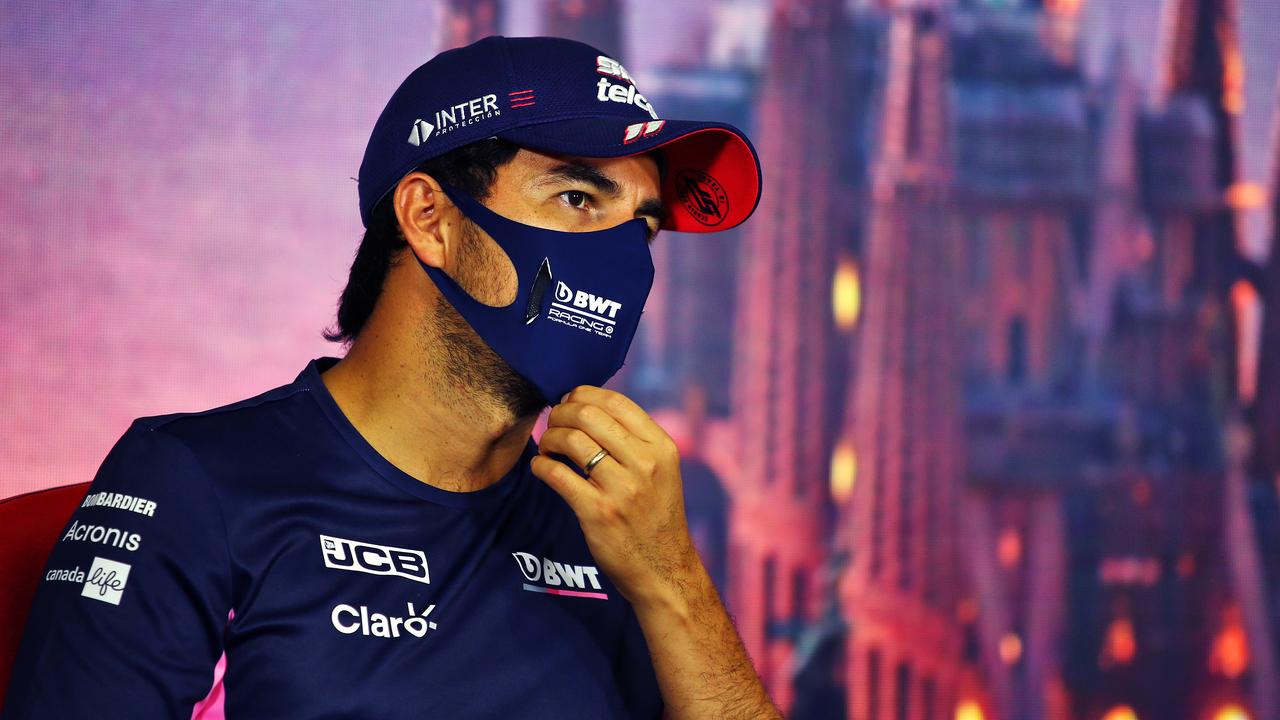 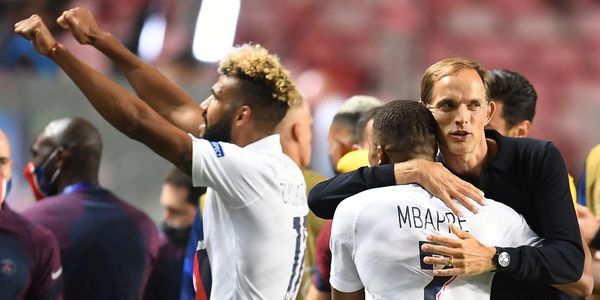 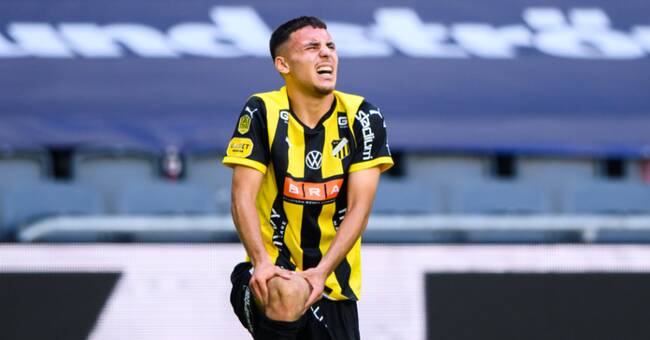