Sarri is disappointed by 'incredible series of mistakes' at Juventus

Juventus coach Maurizio Sarri regretted that his team did not use the mind enough on Sunday in the home game with Sassuolo (2-2). Especially with the second goal of the low flyer, everything went wrong with the team of Matthijs de Ligt. 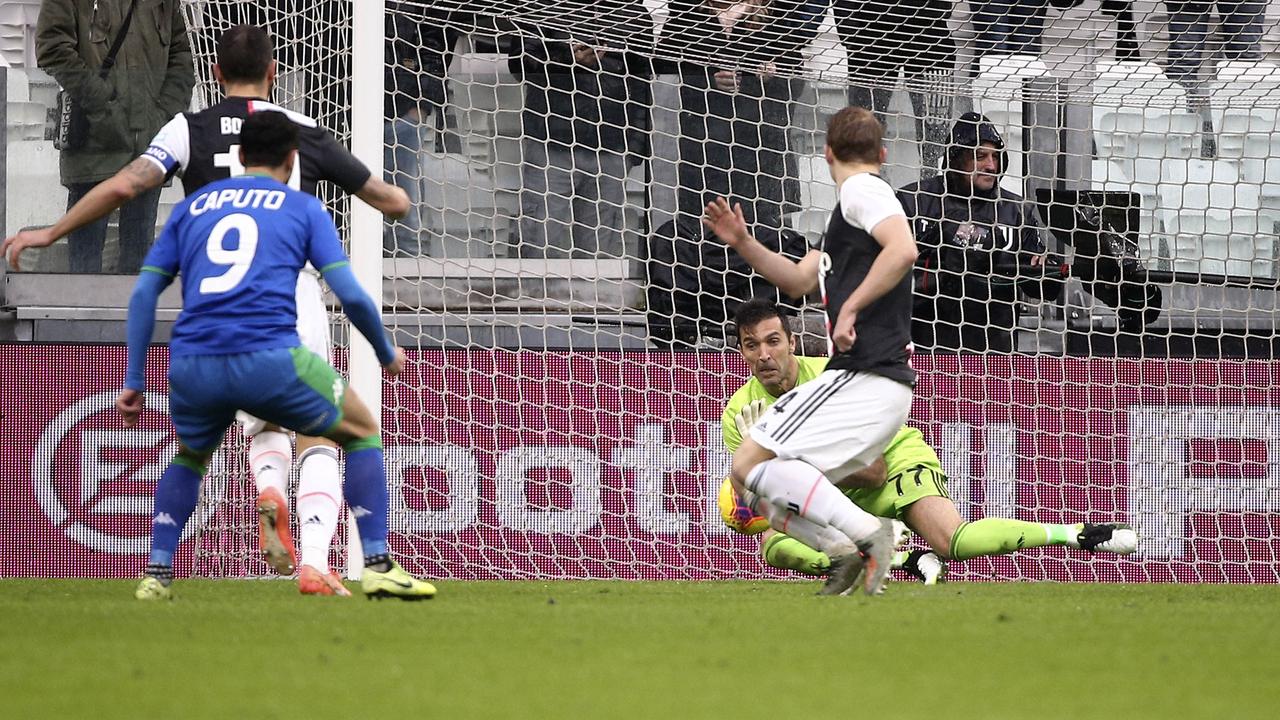 Juventus coach Maurizio Sarri regretted that his team did not use the mind enough on Sunday in the home game with Sassuolo (2-2). Especially with the second goal of the low flyer, everything went wrong with the team of Matthijs de Ligt.

"It wasn't a dramatic match of ours, but we gave away too much space, suffered too much ball loss and didn't use our brains," Sarri told DAZN after the Allianz Stadium match. "We made some very stupid mistakes."

Leonardo Bonucci gave Juventus the lead in the twentieth minute, but two minutes later it was already right through Jérémie Boga.

At the start of the second half, Francesco Caputo even gave Sassuolo the lead, a goal that Juventus gave to the visitors as a gift. Within a few seconds, Juan Cuadrado gave a poor play-back pass, De Ligt was unable to get rid of the ball and blundered keeper Gianluigi Buffon flashy on Caputo's shot.

"It was an incredible series of mistakes," Sarri said. "If you are not fully focused, such a blunder can happen."

Ronaldo saves a point for Juventus

Cristiano Ronaldo saved another point for Juventus halfway through the second half by shooting hard from a penalty. It was the Portuguese's first goal for his club since October 30.

"We played better in the second half, we could have even won the game at the end," said Sarri. "But our build-up was a bit slow throughout the race. I think that was because we had two stressful races (1-3 win at Atalanta and 1-0 win at Atlético Madrid, ed.) And it was not easy to recharge the batteries. "

Ronaldo played in the front part of the second half with Gonzalo Higuaín and substitute Paulo Dybala. This season, Sarri often gets questions about the trio, which he usually doesn't let play at the same time.

"We did create opportunities with Ronaldo, Higuaín and Dybala, but Sassuolo could also play the ball around and you could see that it was difficult for us. The only solution was to bring midfielder Aaron Ramsey (for Higuaín, ed.) For more certainty. "

Internazionale did win on Sunday - 2-1 vs. SPAL - and is the new leader of the Serie A. The team of coach Antonio Conte has one point more than reigning champion Juventus.

View the results, the program and the position of the Serie A 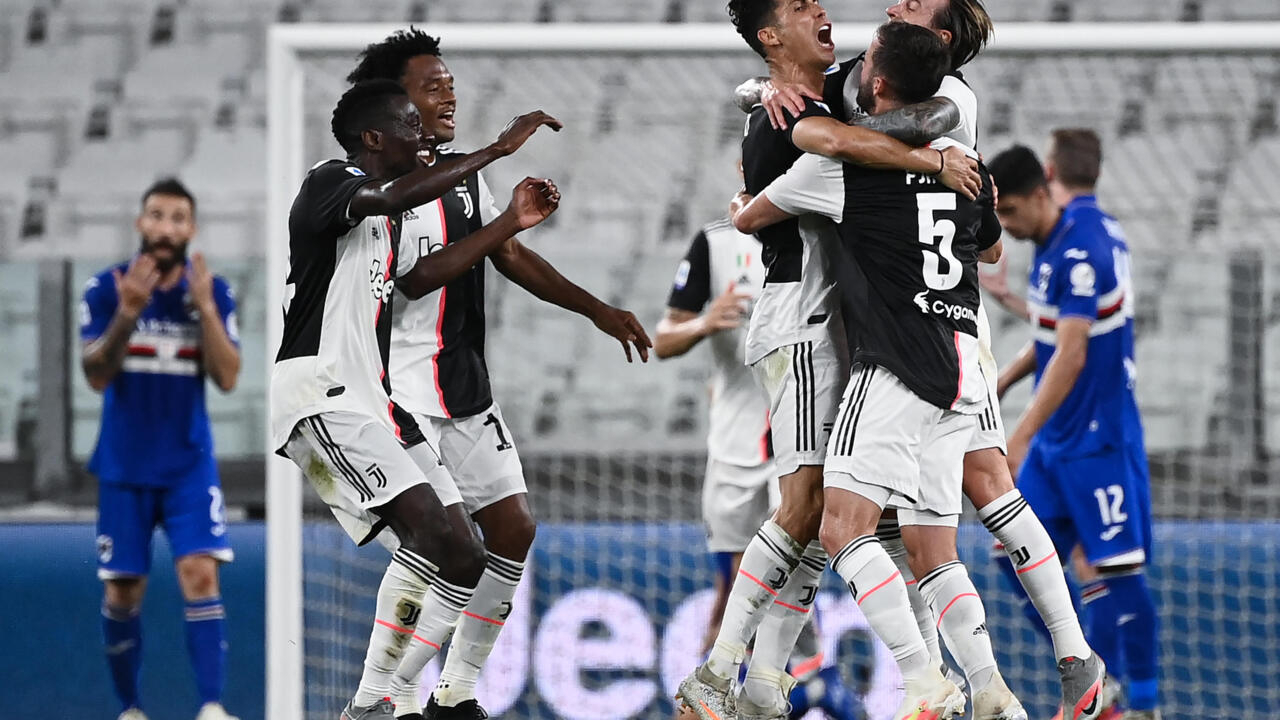 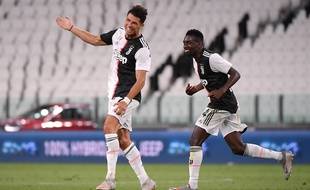 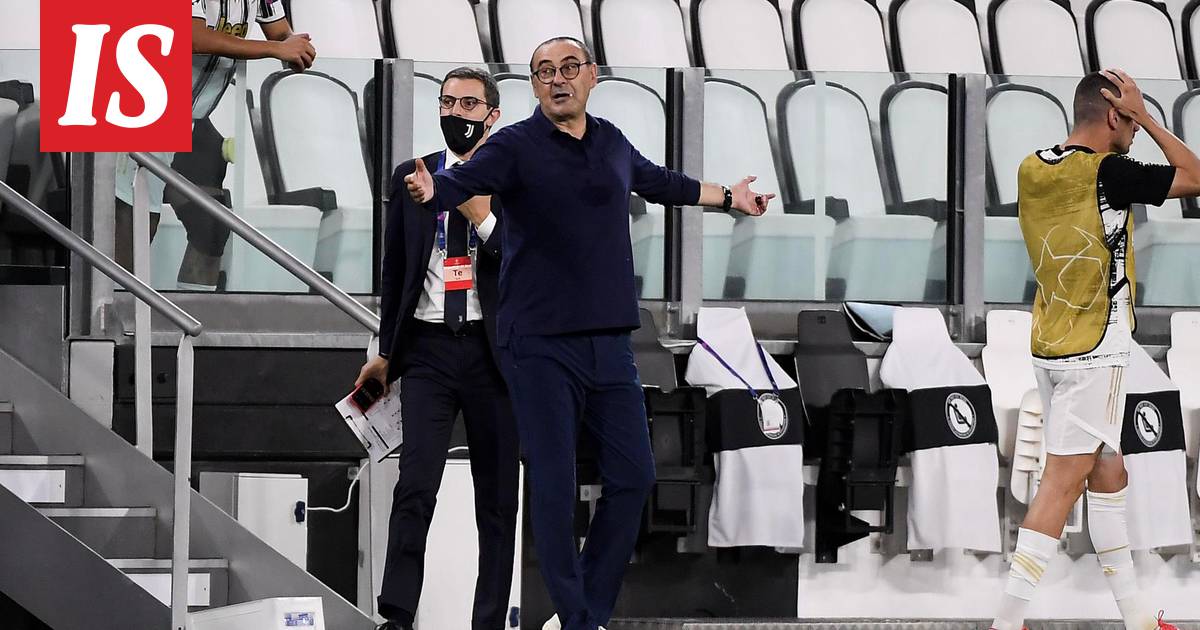 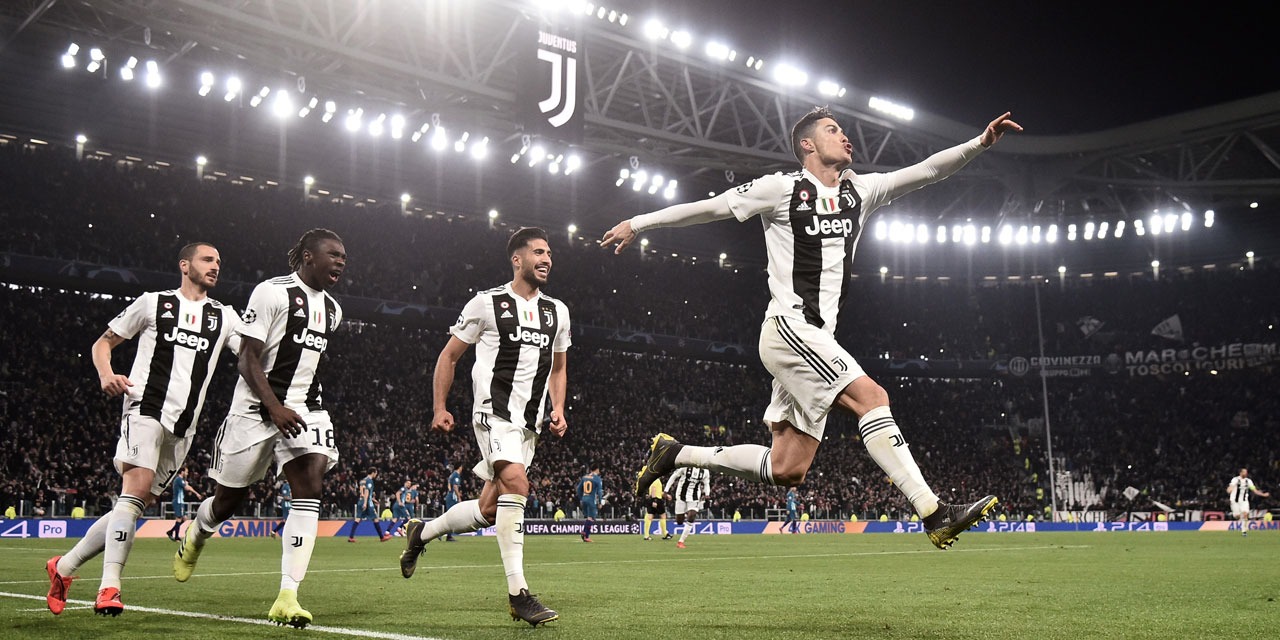 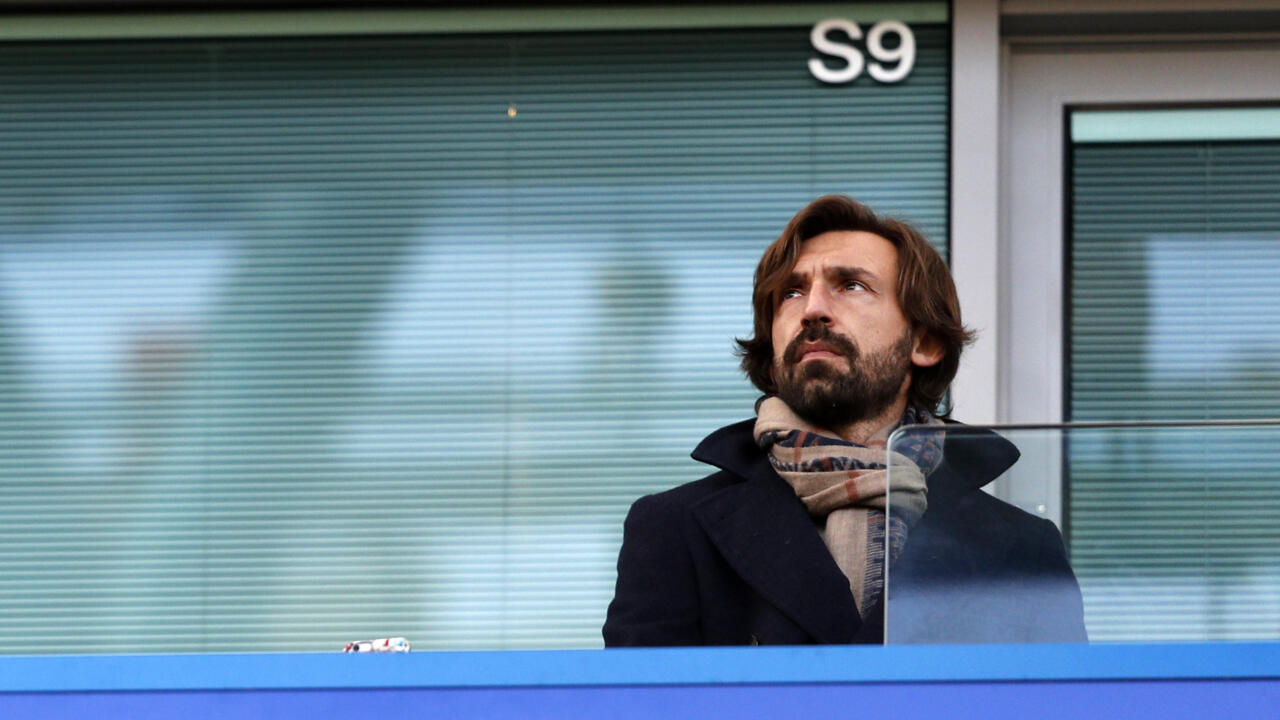 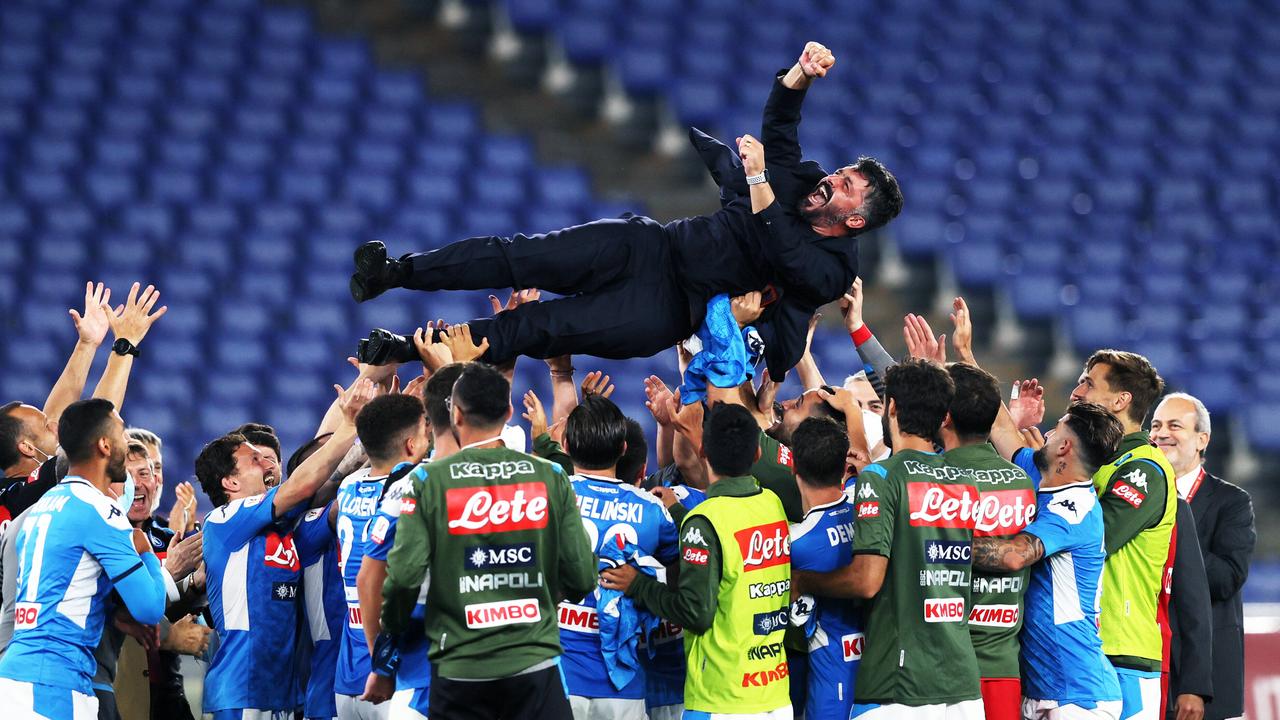 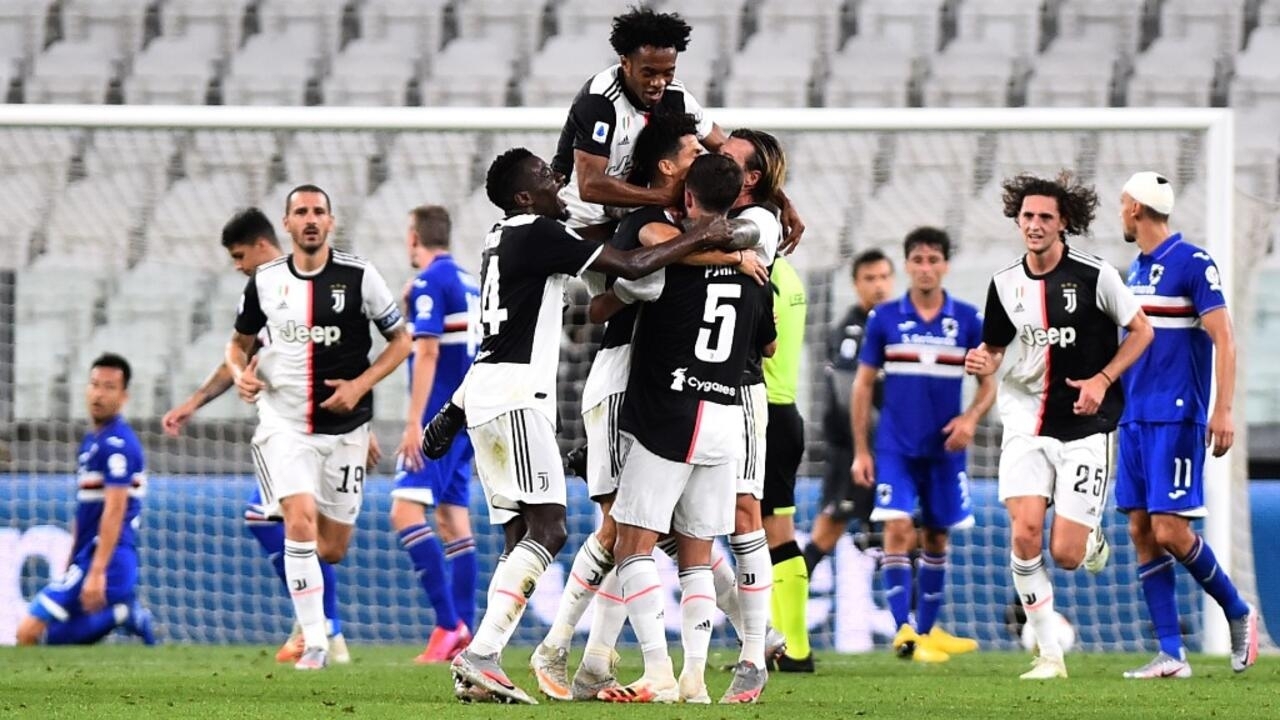 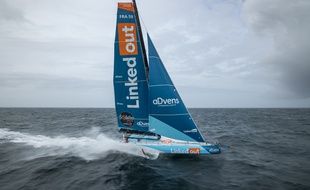 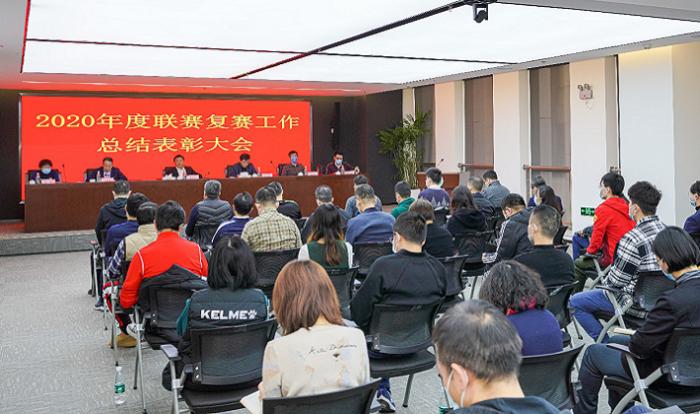 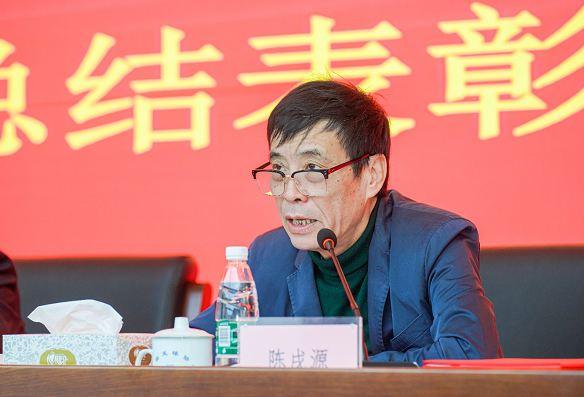