On Tuesday, Diego Maradona quit as coach of the Argentine Gimansia. Now he has decided to make a comeback. 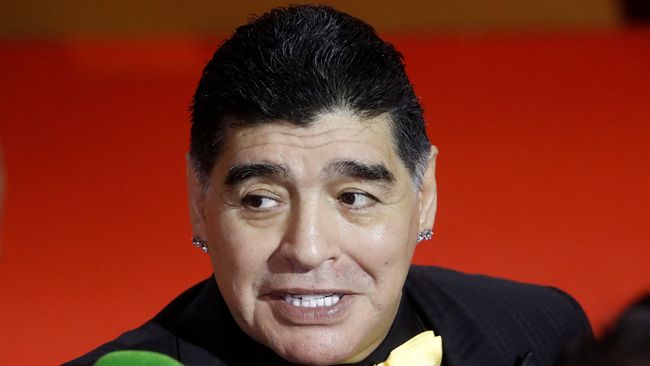 In September, legendary Diego Maradona was presented as a new coach for the Argentine league team Gimnasia y Esgrima.

However, the fall has been heavy, and the team is currently ranked 22nd in the 24-team major league.

On Tuesday, the announcement came that Maradona is stepping down from the assignment because the club's chairman Gabriel Pellegrino would not be allowed to stay at his post.

But tonight a new message came from the former star player: He is back as coach at the club.

"I am very pleased to announce that I am still the coach of Gimnasia y Esgrima La Plata," he writes on Instagram.

The turn comes after the announcement that it had reached a consensus in the club leadership, with promises that Pellegrino would become clear in the club's senior management.

“We have finally managed to reach political agreement in the club. I hope they carry out the reinforcements they have promised me, ”Maradona writes.

59-year-old Maradona has had a messy career as a football coach. Of the seven clubs he has coached, he has only held one job for more than twelve months: Al Wasl FC in the United Arab Emirates, where he was for 14 months. 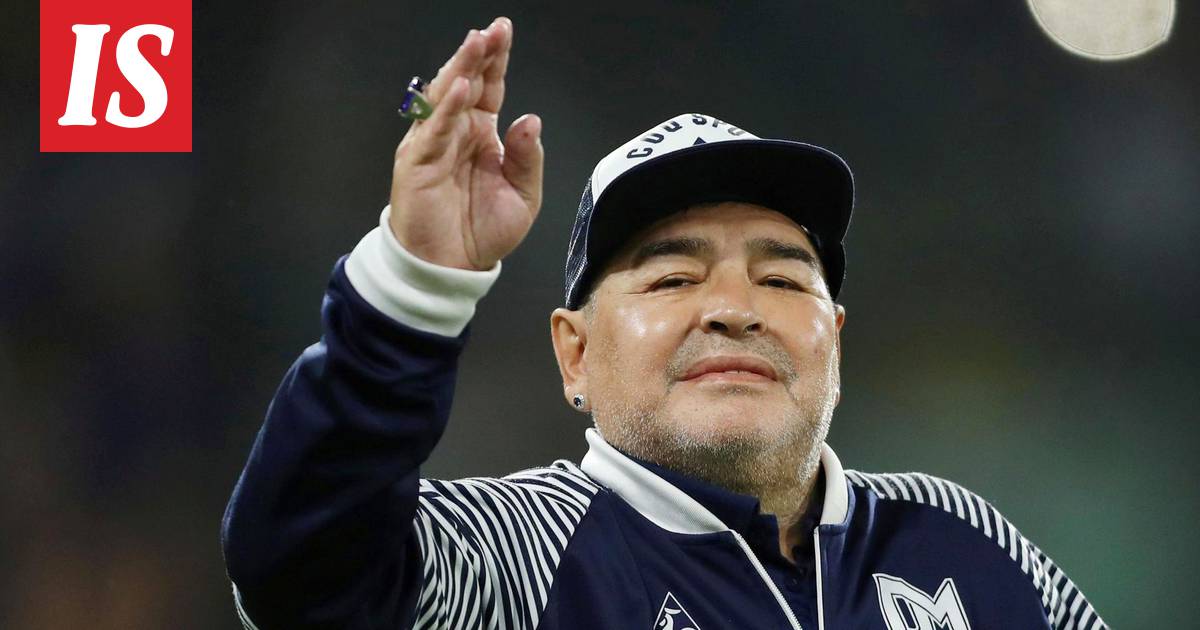 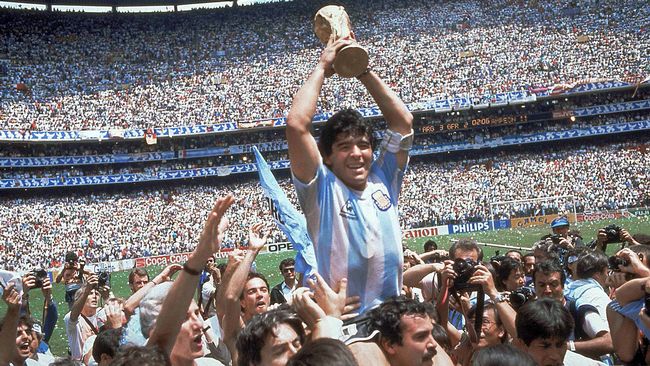 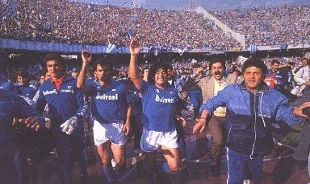 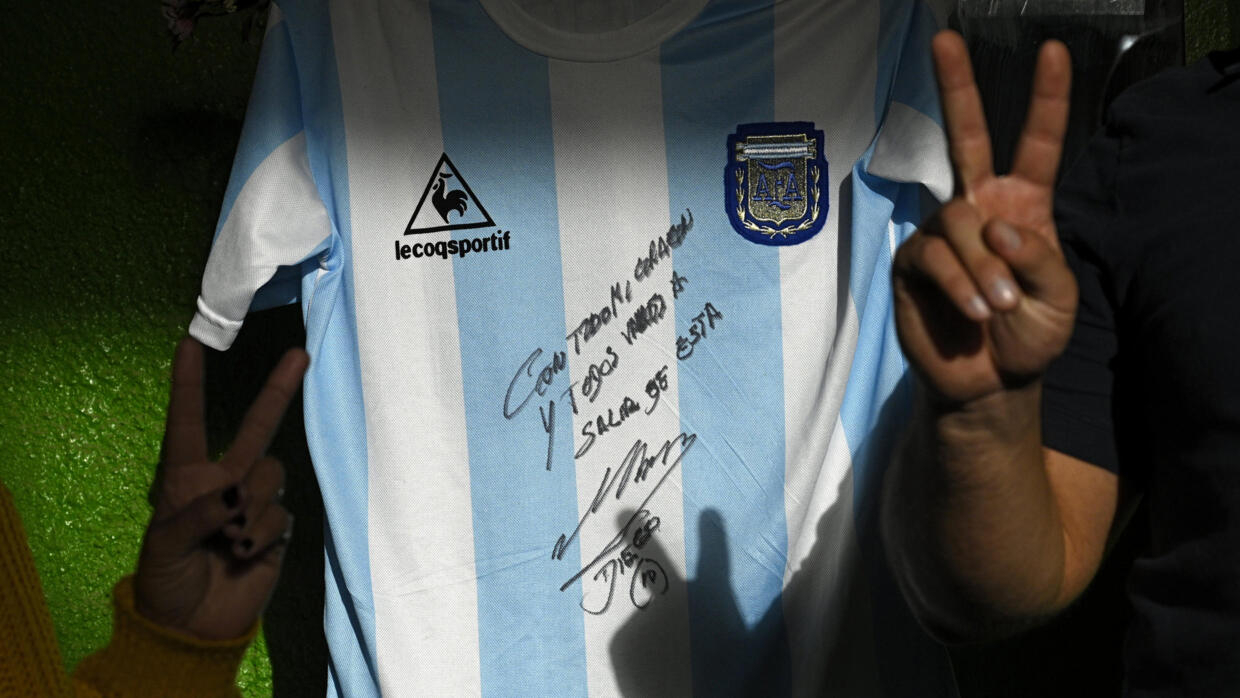 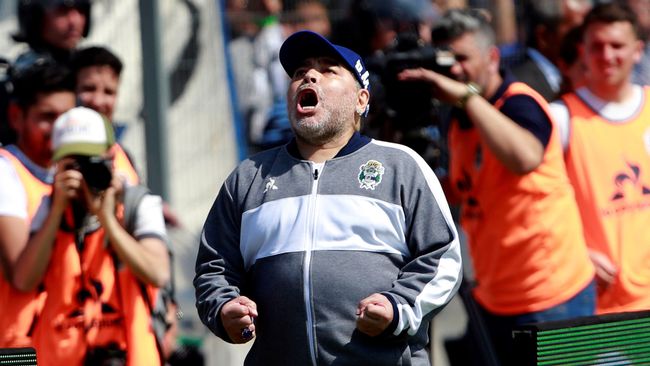 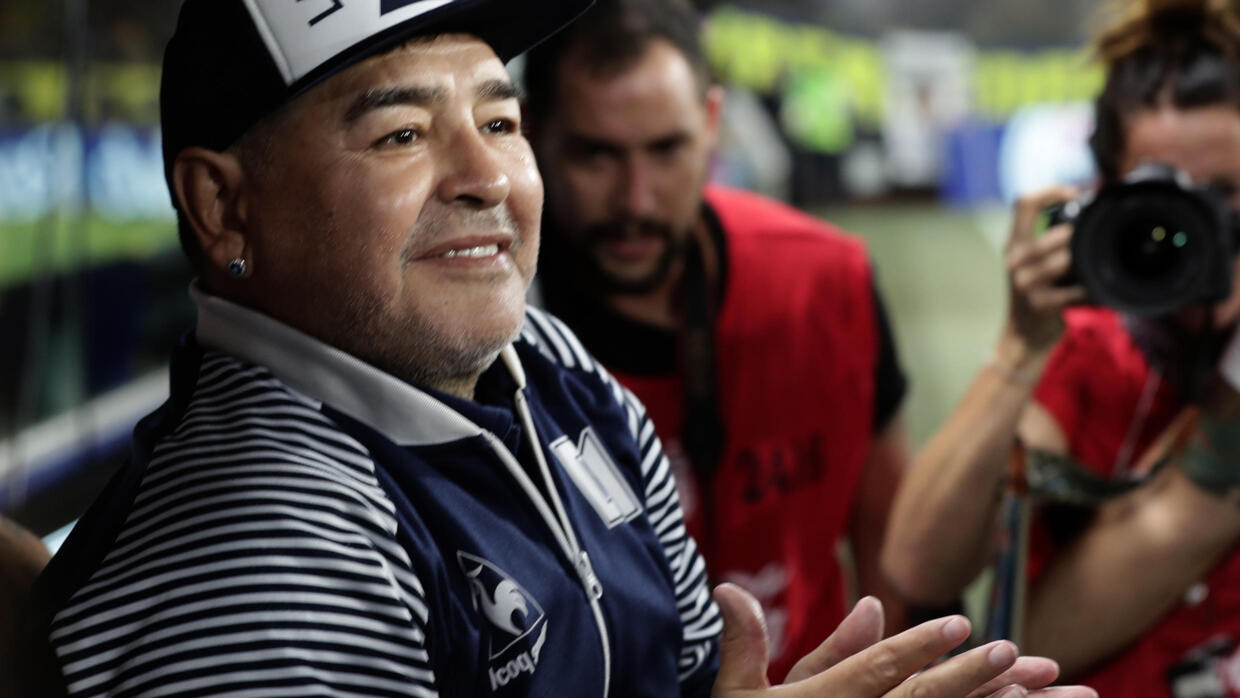 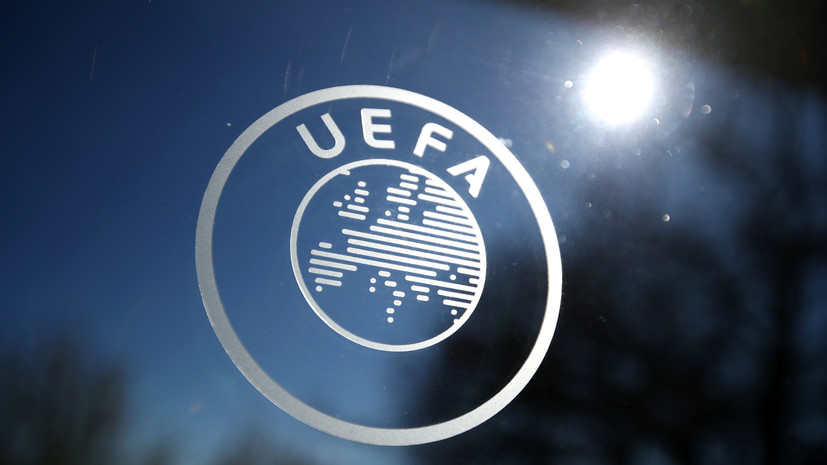 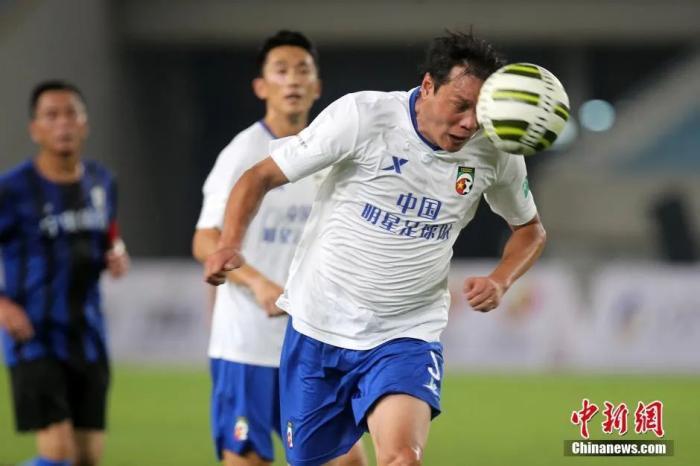 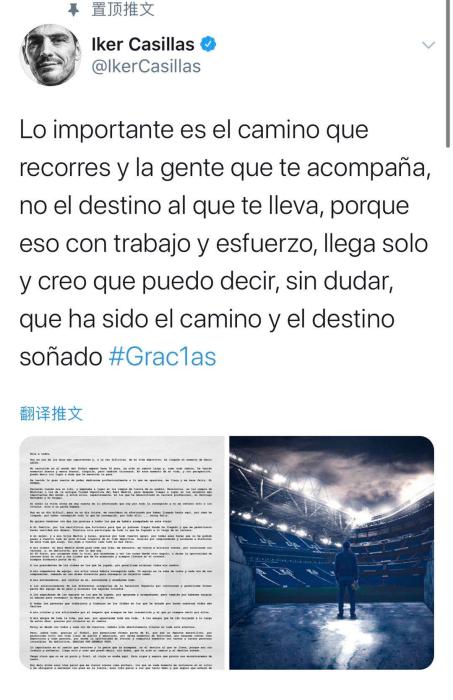 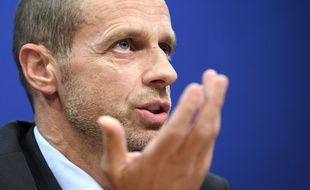 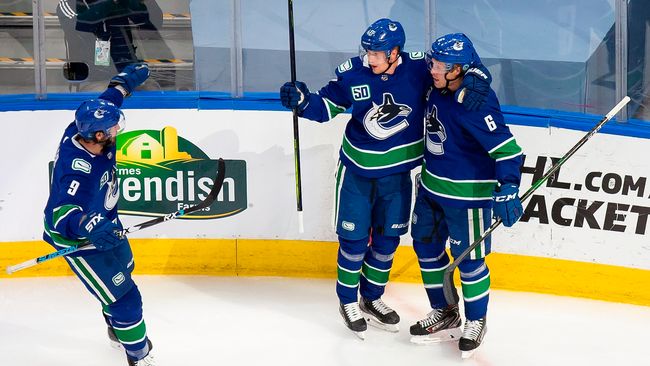