Al Ketbi .. His weight is gone

National team champion Faisal Al Ketbi won the gold medal of the under-94 adult competition in the seventh day of the World Jujitsu Championship hosted by Abu Dhabi. 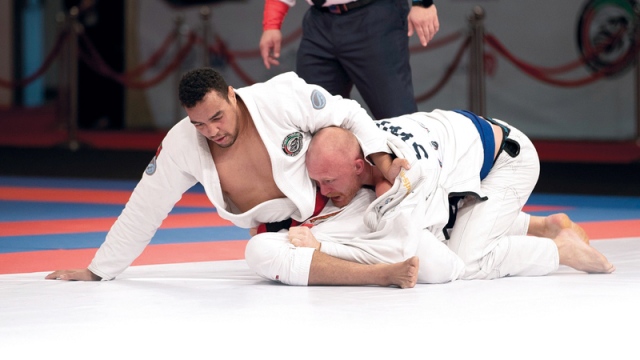 National team champion Faisal Al Ketbi won the gold medal of the under-94 adult competition on the seventh day of the World Jujitsu Championship, hosted by Abu Dhabi.

Al-Ketbi has managed to raise the number of UAE medals to 41 since the start of the competition, as he succeeded in eliminating four of the world's elite players, culminating in his career to achieve a new gold on the carpet of the world championship amid heated competition decided by high technical capabilities.

Al-Ketbi praised the honorable appearance of his team mates, pointing out that they were well prepared for the World Championship competitions, which contributed to the strengthening of their contact with the most prominent players from different countries of the world, which will enhance their confidence and their presence in the upcoming global competitions.

“This great achievement is the result of the unlimited support of our wise leadership, the Jujitsu Federation who are always keen on producing champions and diverting the attention of the global Jujitsu community to Abu Dhabi, home to this wonderful sport.” Today's events saw a huge crowd of jujitsu fans from all over the world flock to the Arena swap stands for the Jujitsu World Championship.

The lounge was marked by an unprecedented atmosphere of enthusiasm, following busy days of struggles involving early classifiers from around the world.

"Supporting the UAE players is a national duty," said Jassem Al Menhali, who was found early yesterday to encourage the national team. "These players are working hard to elevate the nation and consolidate its achievements on the global sports arena."

For his part, Sultan Al Khatri said, “The UAE masses hold high hopes for their loyal and hard-working children.

"The capital Abu Dhabi is calm and beautiful," said Juan Garcia, from Colombia, who praised the splendor of organizing and taking care of all the details of the success of this world championship.

"I love the sport of jujitsu, and I hope to see Colombia players lead the way one day."

A group of fans from China (Taiwan), Germany, Kazakhstan and Montenegro expressed their delight in the atmosphere of the tournament, hoping that their heroes would get the expected success and the crowning they deserve.

Al Menhali: The performance of the books on the aspirations

“The performance of Faisal Al Ketbi has been excellent as usual,” said Mubarak Al Menhali, technical director of the JUJU. His dominance in the games he played after his success in reading his opponents well.

“Faisal has a tremendous experience in international competitions. Faisal Al Ketbi is a great model, a key pillar of the future of the UAE's jujitsu and a source of pride and inspiration for the younger generation. ”

Al Minhali explained the importance of Faisal Al Ketbi and his companions, who are gaining great international experience, through these competitions to build the next generation of Emirati champions, who lead the coronation trips in world championships.

"This great achievement is the result of the unlimited support of our wise leadership."

- A large crowd came to the Mubadala Arena stands, to attend the adult class. 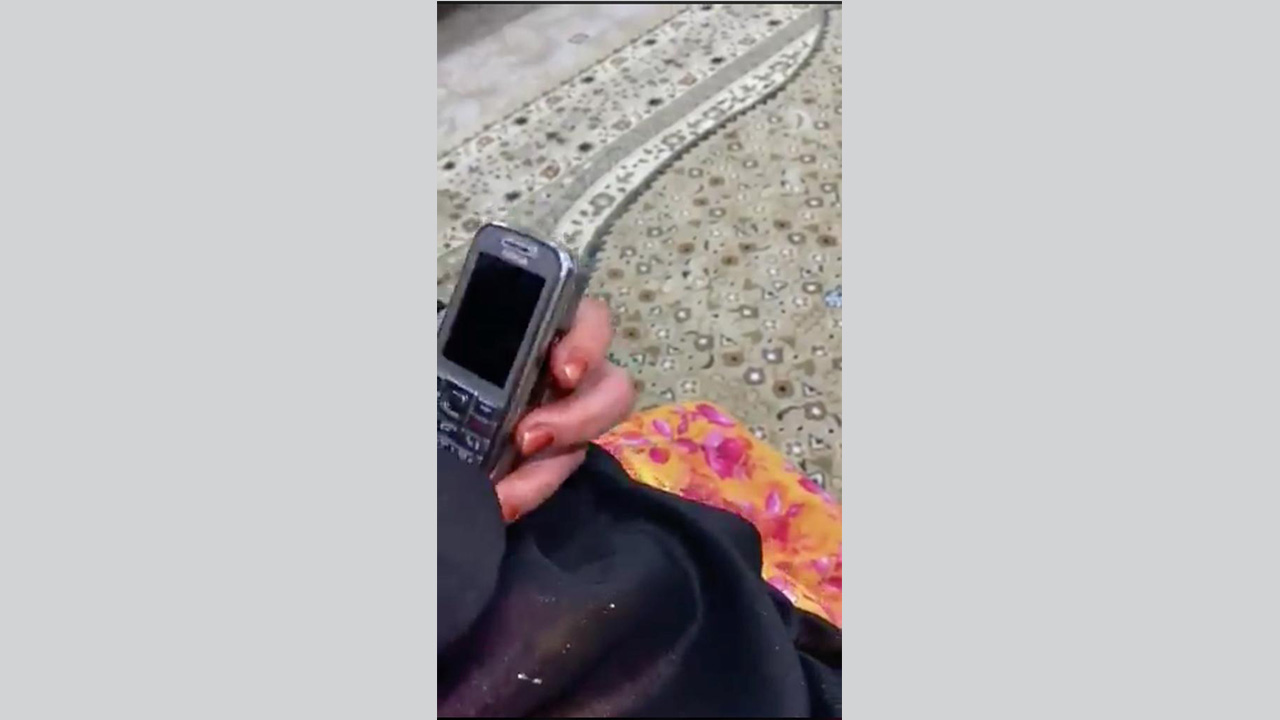 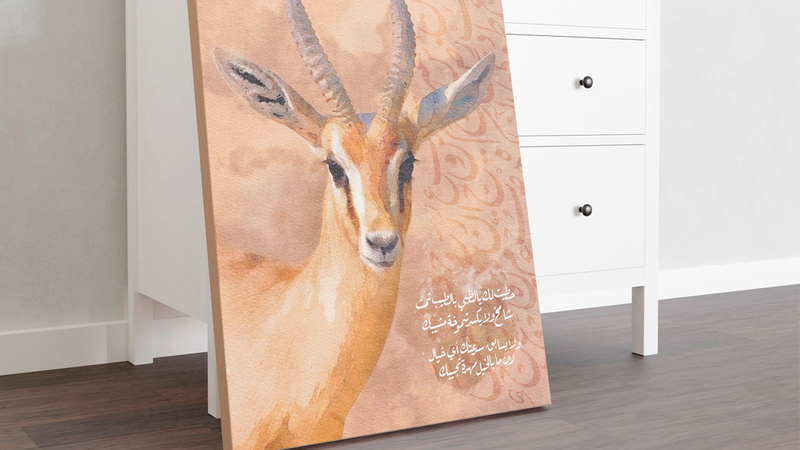 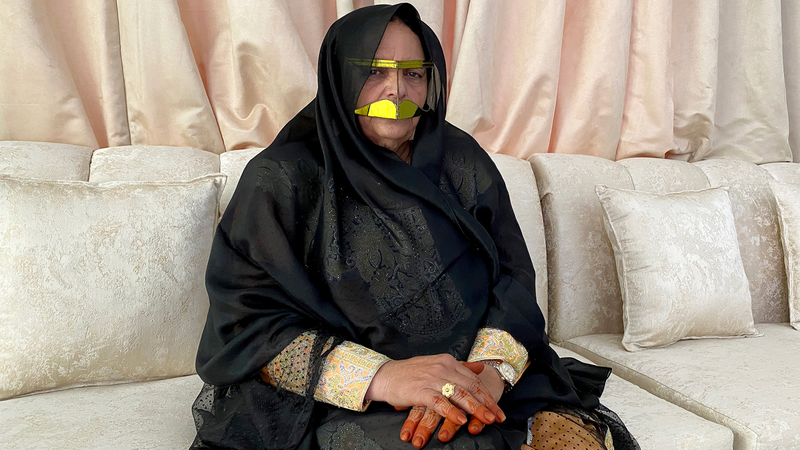 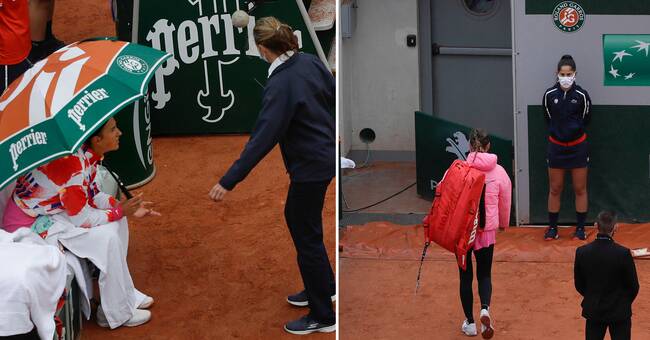 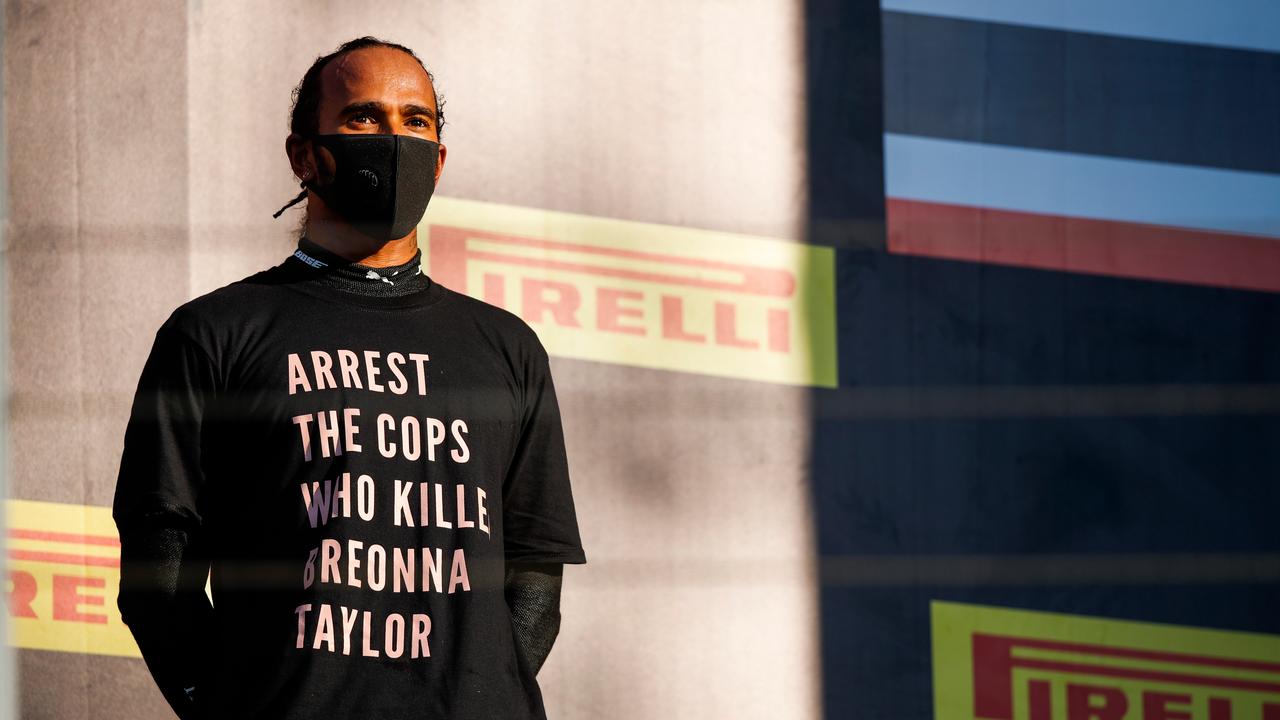