Wijnaldum: "Second goal in Belarus by far my best in Orange"

Georginio Wijnaldum was critical of the Dutch national team on Sunday after the 1-2 victory over Belarus in the European Championship qualification, although the match winner was happy with his two goals and the good result. Georginio Wijnaldum was critical of the Dutch national team on Sunday after the 1-2 victory over Belarus in the European Championship qualification, although the match winner was happy with his two goals and the good result.

Wijnaldum took the lead in the 32th minute with a nice header, but it was mainly his second goal that caught the imagination. The 28-year-old midfielder chased the ball from a meter or 25 meters into the intersection.

"He was comfortable," Wijnaldum said with a smile at the NOS . "This was by far my best goal in the Dutch team."

The born Rotterdammer, who scored under Ronald Koeman seven times in sixteen international matches, gave the Dutch national team the three points on a difficult evening in Minsk. The Orange had a hard time, especially in the second half, against the stiff Belarus, the number 82 of the FIFA ranking.

"We can do much better, we have already shown that", says Wijnaldum. "We were not stuck in our position game, so we lost the ball a lot. That was also the case against Northern Ireland on Thursday (difficult 3-1 win, ed.). But still we were leading 0-2 at half time "

"We thought it too easily"

In the 54th minute, Belarus came back via a goal from Stanislav Dragun to 1-2 and that was the start of a difficult and moderate second half of the Orange. "It is very frustrating how we give away that goal", Wijnaldum said. "We certainly thought it too easily in the second half."

"It's hard to tell why that is. But we were 0-2 ahead of a team that is less than the teams we've hit lately. Fortunately, we won the game."

Because of the victory, the Dutch national team will have a draw next month in the away match against Northern Ireland to qualify for next year's European Championship. "We are happy that we are so close to the European Championship, but we are also critical," said Wijnaldum. "There is still some stretch in it, and we want to get better."

"The big lesson today is that we always have to stay focused. But that will be alright. The positive thing about this week is that we have taken six points. We also had times at the Orange that we played poorly and then lost games."

The Netherlands will visit Northern Ireland on 16 November. Three days later, the home game with Estonia is the last match in the group stage of the European Championship qualification.

View the results and rankings in the European Championship qualification 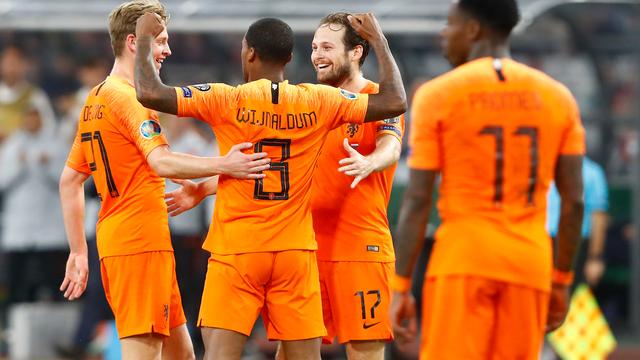 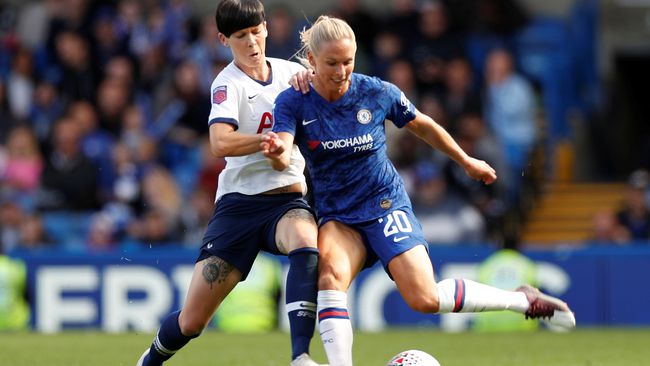 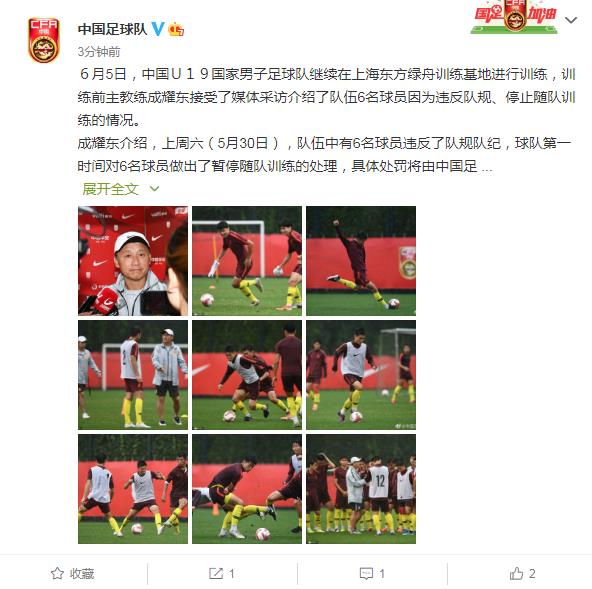 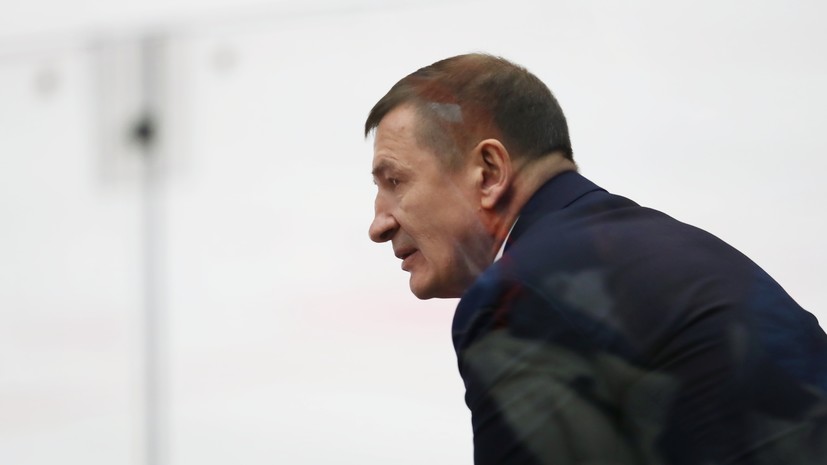 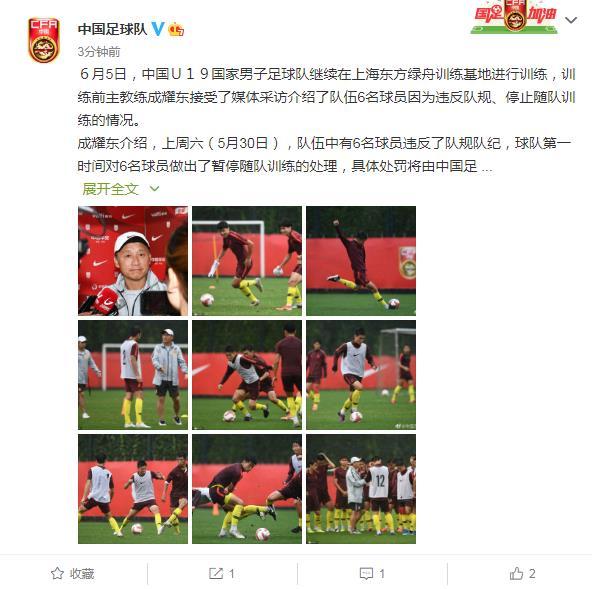 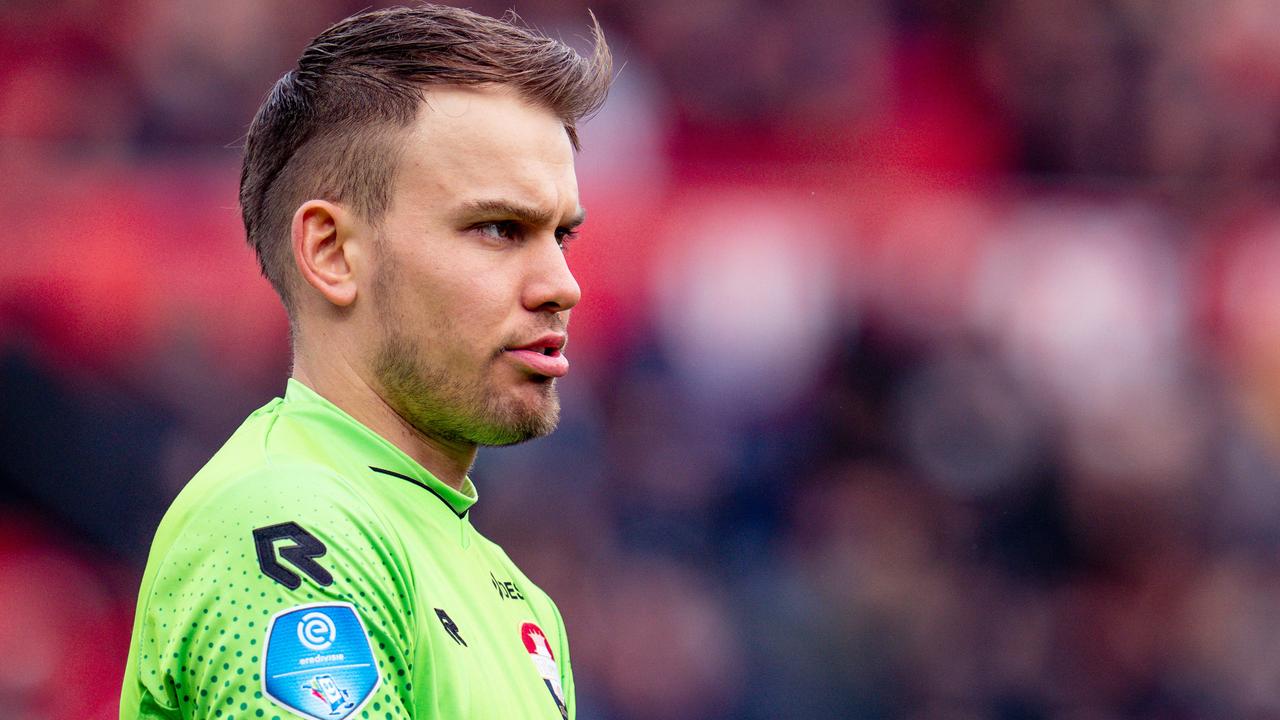