MGC will be selected as the representative of the Tokyo Olympics on the spot for both men and women in the “one-shot game” selection race that will determine two out of three Olympic representatives.

The race took place on the same course as the Olympics, except for the start and finish. Of these, 10 girls participated in the race at the beginning.

Under such circumstances, Maeda Honan took a spurt over 20 kilometers and pulled away the following, followed by the development followed by Ayoko Suzuki and Kei Ohara.

Maeda defended the lead to the end and won 2 hours, 25 minutes and 15 seconds, and Suzuki placed 2nd place in 2 hours, 29 minutes and 2 seconds and was selected as the Olympic representative.

The third place was Ohara, 2 hours 29 minutes 6 seconds. Mizuo Matsuda was 4th, and the oldest 37-year-old Kayoko Fukushi was 7th. 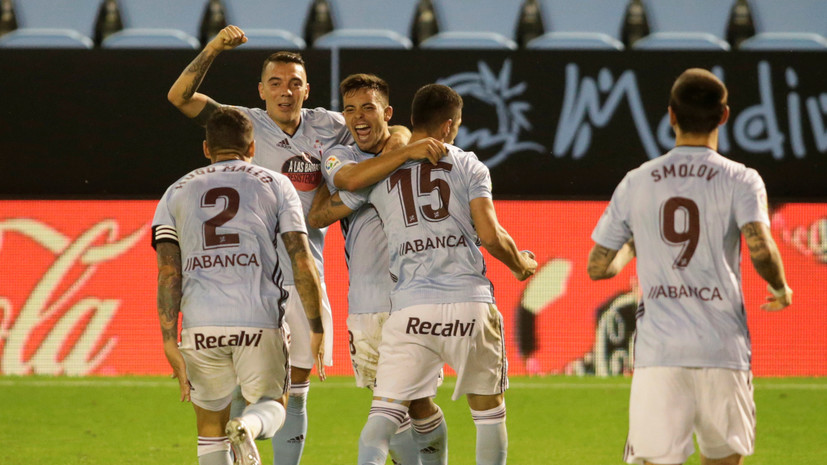