Typhoon No. 15 destroyed two TEPCO power transmission towers in Nagasaki, Kimitsu City, Chiba Prefecture, about 50 meters high. TEPCO is hurrying to recover from the fact that it affects 100,000 of the approximately 610,000 blackouts that continue in Chiba Prefecture.

According to TEPCO Power Grid, which manages the power grid, the impact of the typhoon No. 15 caused two relatively large steel towers of 45 and 57 meters in Nagasaki, Kimitsu City, Chiba Prefecture to collapse and transmit power. Stopped.

This tower is built on the top of the mountain, and both of them collapse to the north, and the transmission line hangs down on the trees.

TEPCO is considering a route to supply electricity by turning around, and half of the 50,000 homes will be restored within 9 days and the rest within 10 days.

On the other hand, many other facilities such as utility poles have been damaged in addition to this tower, and TEPCO has specific prospects for restoration in some areas of Chiba, Kanagawa, Ibaraki and Shizuoka prefectures. I don't think so.

TEPCO's transmission line towers were damaged by a typhoon in October 2002, with 10 units in Ibaraki Prefecture, etc. collapsed.

A tower collapsed in a typhoon 17 years ago

Typhoon No. 21 in October, 17 years ago, caused the typhoon's strong winds to collapse the transmission tower.

At this time, TEPCO's power transmission towers, which stretched between Itako City and Kashima City, Ibaraki Prefecture, totaled 10 units collapsed or were broken and the transmission line was cut.

As a result, approximately 290,000 households have lost power in Ibaraki and Chiba prefectures.

TEPCO has recovered most of the power outages in about one day by securing a route for turning electricity around.

When TEPCO and others investigated the cause of the collapse of the tower, it was found that poor enforcement was found in the foundation of the tower, which seems to have fallen first, and the strength was insufficient.

For this reason, the towers collapsed without being able to withstand the strong winds, and the towers connected to each other through power transmission lines also collapsed or broken.

TEPCO and the government are considering measures to prevent recurrence, reviewing steel towers that have the same basic structure, and summarizing measures such as reinforcing if necessary. 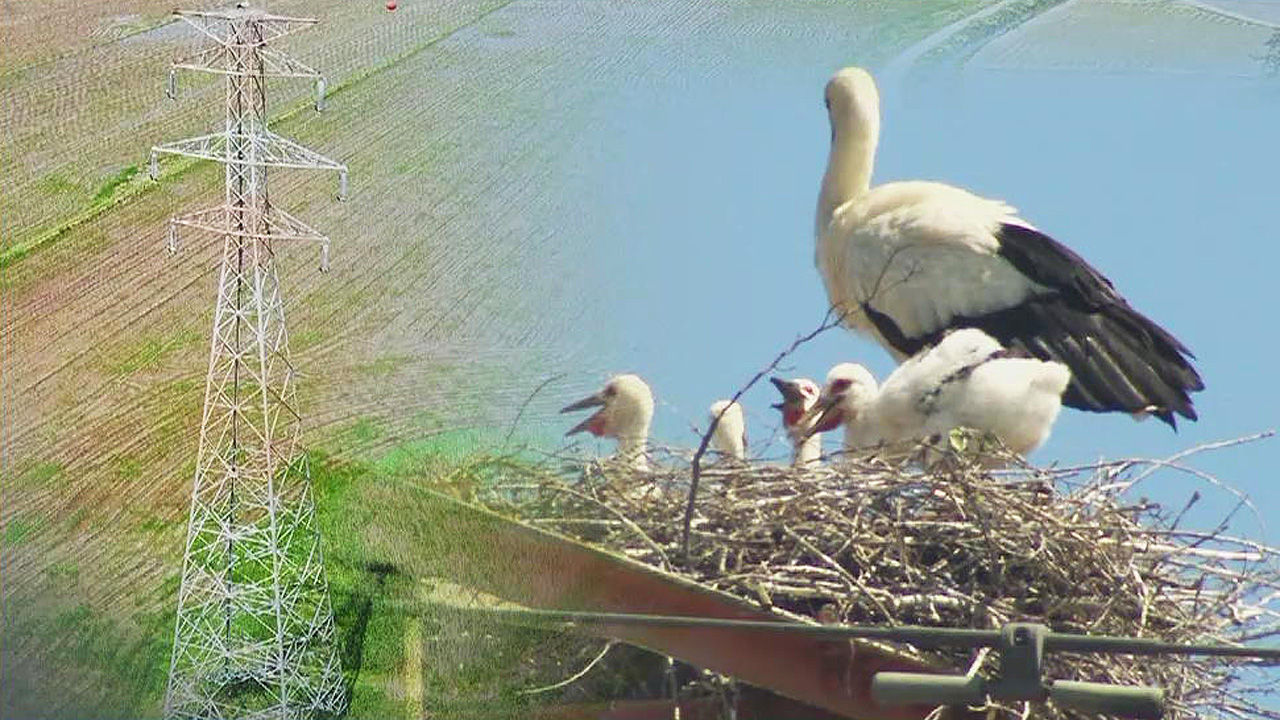