Fernando Garfella Palmer, the best underwater documentary maker in the Balearic Islands, dies diving off the coast of Andratx

One of the best underwater documentary makers in Spain died today diving in the channel that connects the Mallorcan island of Sa Dragonera and the town of San Telmo, in Andratx. F

One of the best underwater documentary makers in Spain died today diving in the channel that connects the Mallorcan island of Sa Dragonera and the town of San Telmo , in Andratx. Fernando Garfella Palmer (Palma, 1989) went diving at noon in one of the areas he knew best on the island and died of causes that are still unknown. His girlfriend sounded the alarm and another diver came to rescue him unsuccessfully and he is in serious condition at the Juaneda Clinic, to which he was taken by ambulance after suffering a decompression accident after trying to recover Garfella's body.

At this time, a large device is deployed in the area with a Maritime Rescue helicopter, the Local Police of Andratx, the Civil Guard and medical personnel from SAMU-061. Despite the accident suffered by his partner, also a resident of the town of Andratx, he was able to locate Garfella's body and provide the coordinates to the rescue teams , who are still working at this time to recover the body.

Despite his youth, Fernando Garfella has devoted himself to underwater photography and video for the last decade, managing to immortalize some of the most spectacular images ever recorded on the Balearic coast.

In recent years, he managed to document on video the behavior of sperm whale families next to the Cabrera National Park and has filmed hundreds of hours of protected species in the Mediterranean.

Through the Mallorca Blue platform , which has tens of thousands of followers on social networks, he has been denouncing environmental attacks against underwater fauna on the island, promoting the dissemination of videos he himself shot about the damage caused by fishing carry-over or illegal dumping.

In this sense, it promoted a campaign to remove the nets abandoned by the fishing boats next to the natural reserves of the Malgrats and Sa Dragonera Islands. One of his last works, carried out in recent days, was the filming of the sea eagle, a species of stingray in danger of extinction that frequents the area where it died this morning.

The death of Garfella Palmer takes place just a few weeks after the death, also off the coast of Andratx, one of the best underwater photographers in Spain, Lenka Juskanicová , who was found dead after a dive in the Cala Marmarcén area. 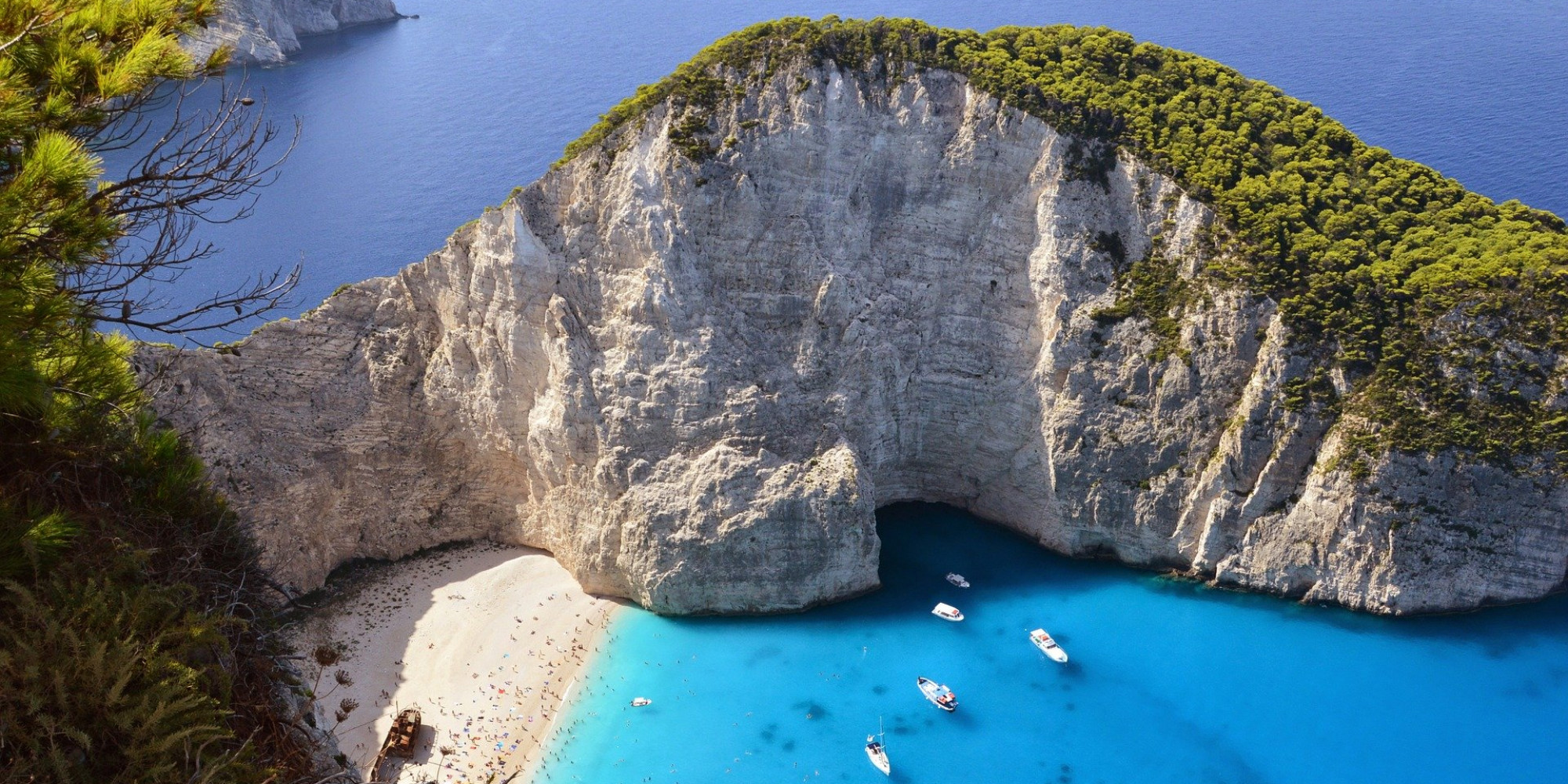 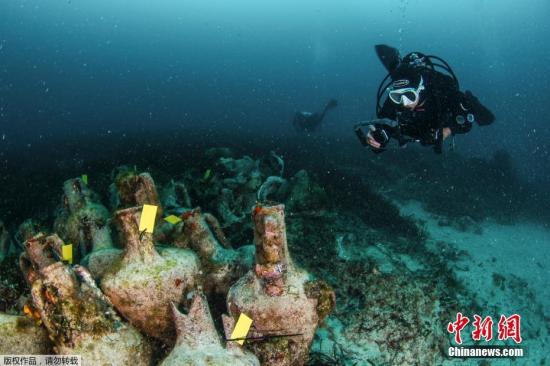 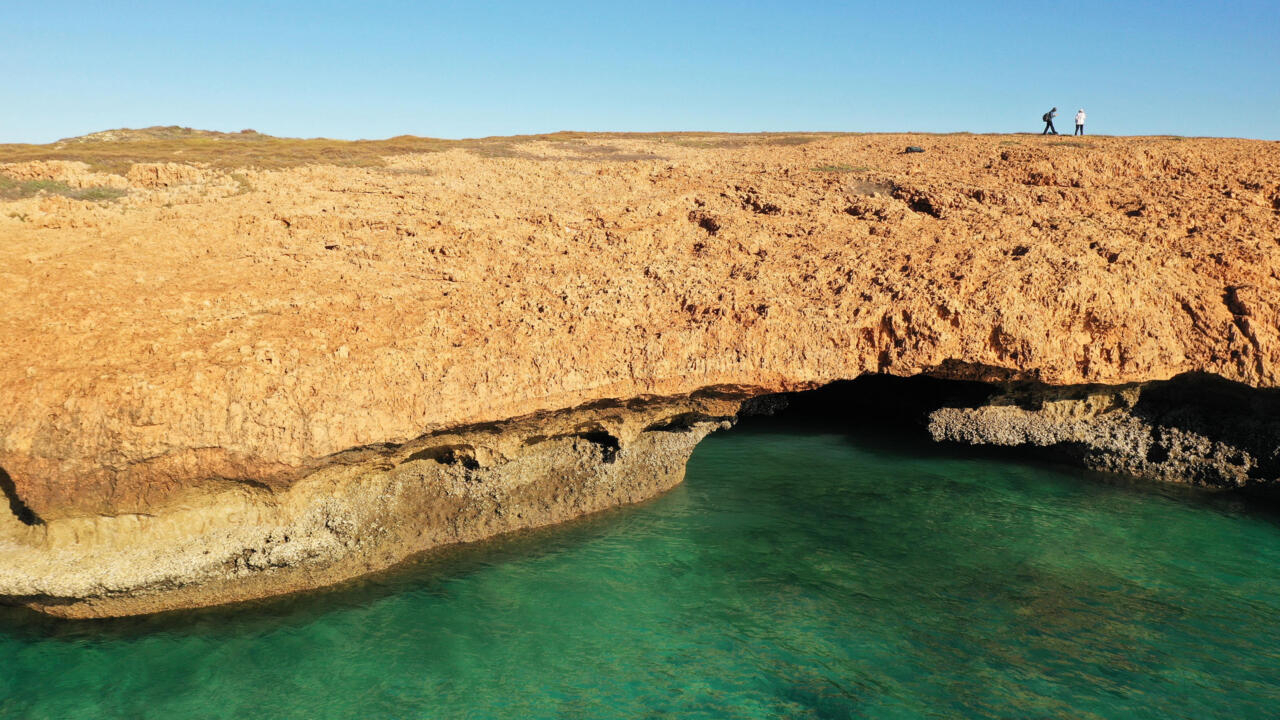 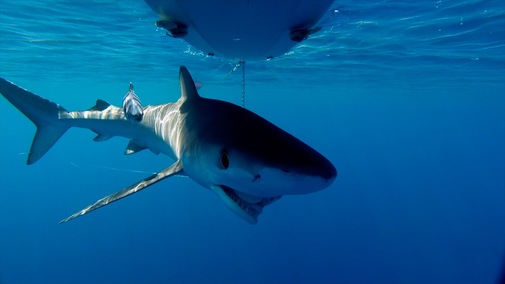 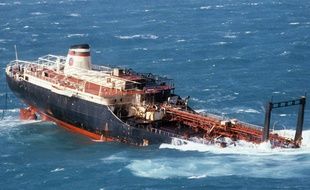 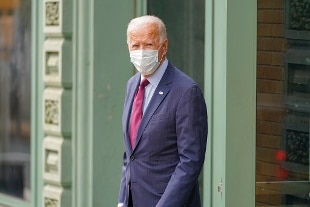 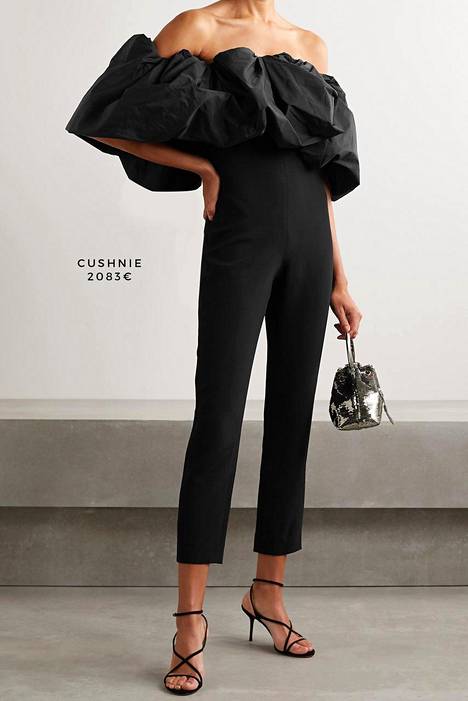 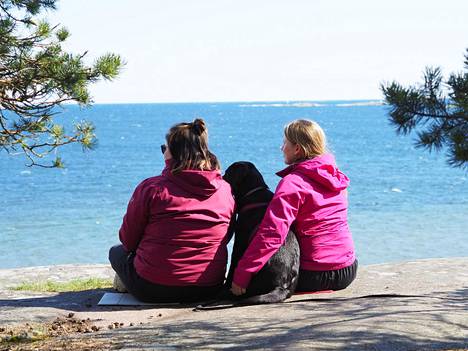