Banksy returns to Instagram with a tribute to George Floyd

June 06, 2020 "Before I thought that I should be silent and listen to black people on the matter. But why should I do it? This is not their problem." The theme 'Black lives matter' appears in a work by Banksy, on his Instagram profile, the artist's only official social channel.

"It is my problem - writes the Bristol artist - This defective system is making the lives of black people a suffering, but it is not their job to fix it. This is a white problem".

Banksy's latest work on Instagram - where he has 9 million followers - is a tribute to the killing of African American George Floyd, divided into three screens, two images of a painting, the first in detail, the second in full. The third bears the writing that explains his choice. Many fans and media already talk about the work, including the Twitter account of Bristol's BBC radio:

NEW BANKSY 📢
"It's not their problem, it's mine" #BlackLivesMatter pic.twitter.com/fXarvyQT0i 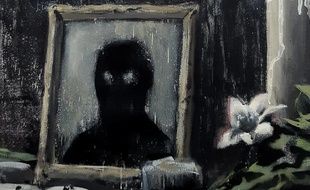 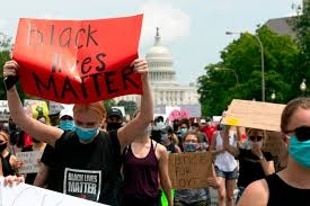 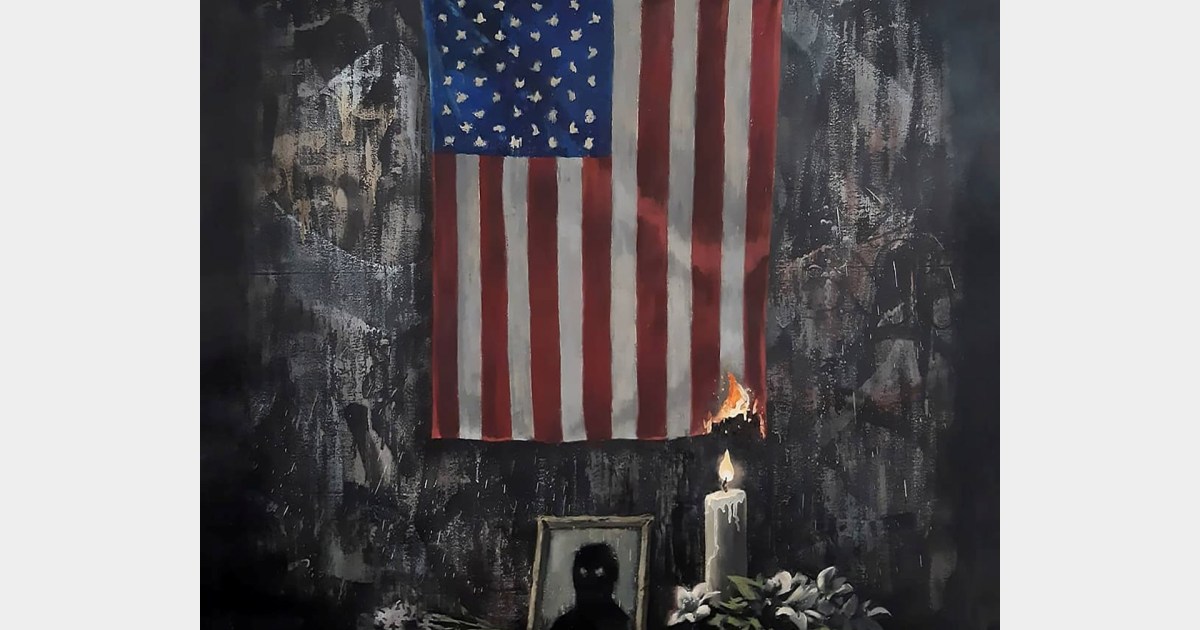 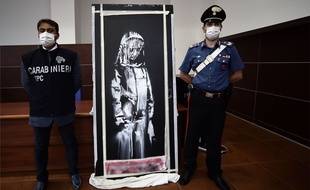 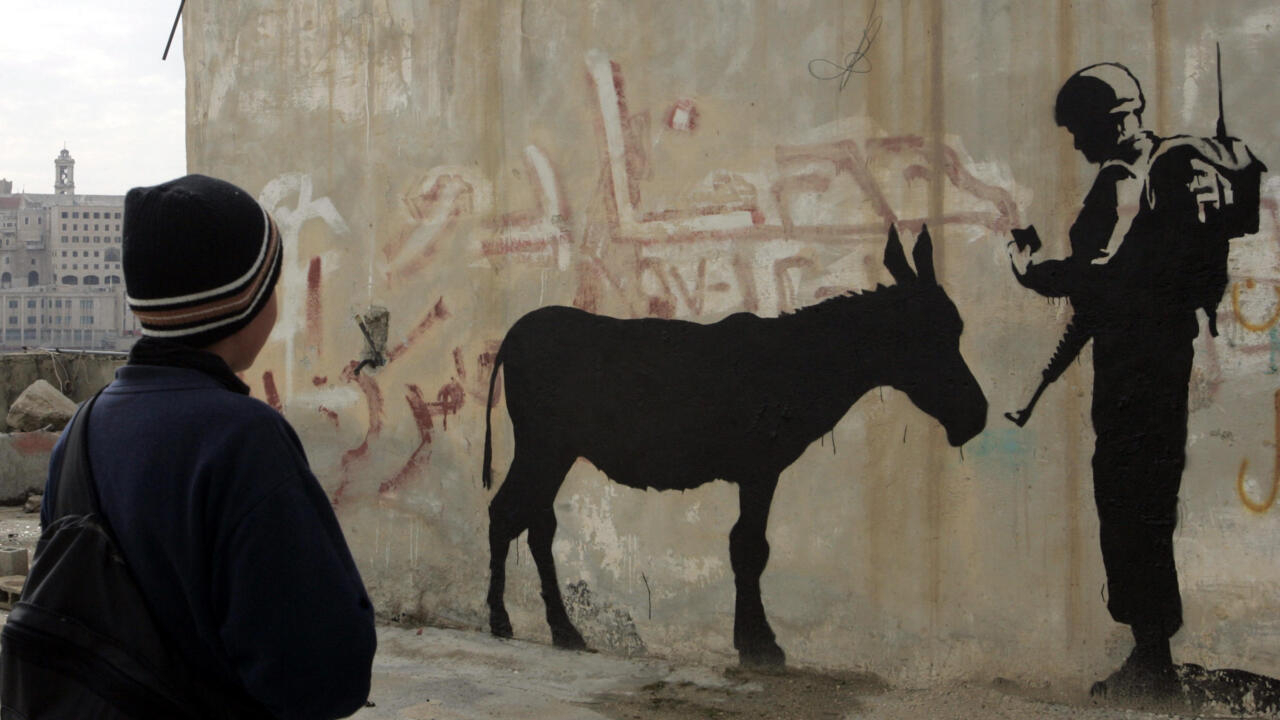 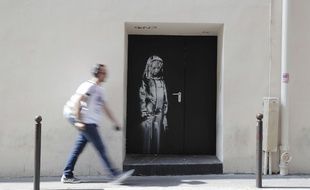 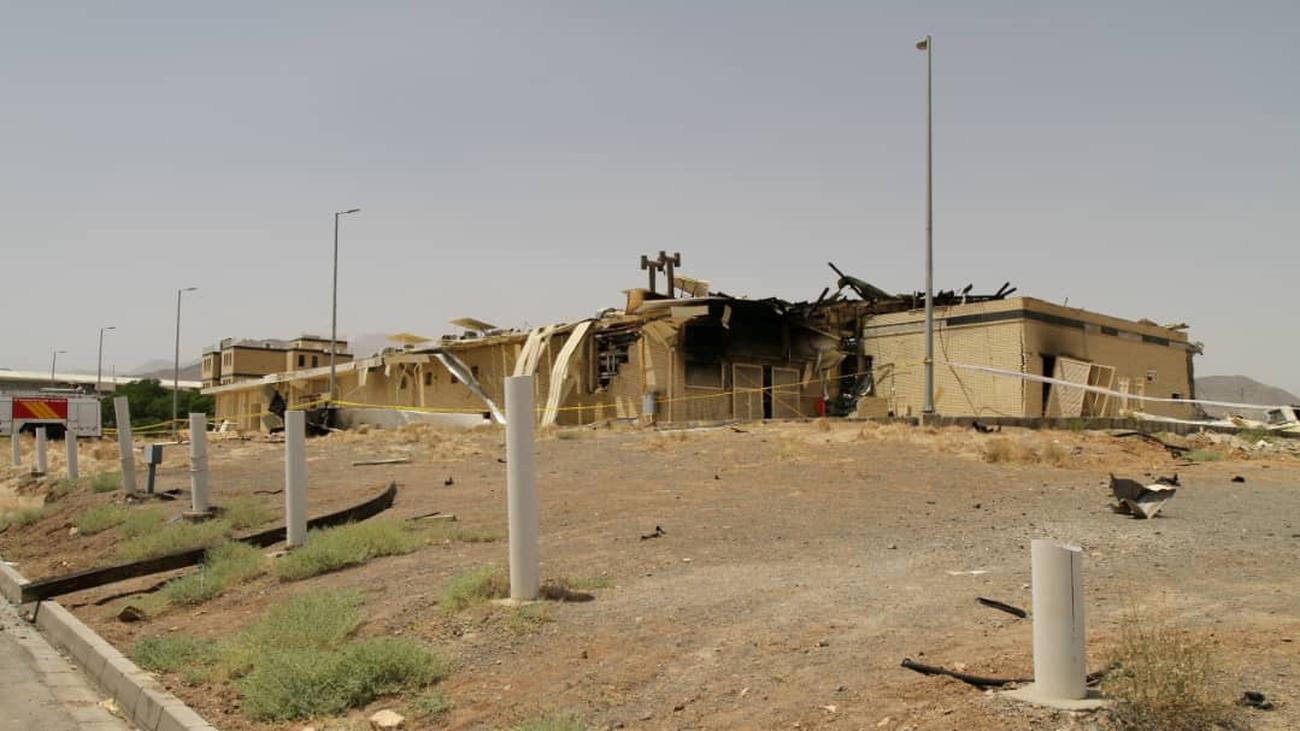 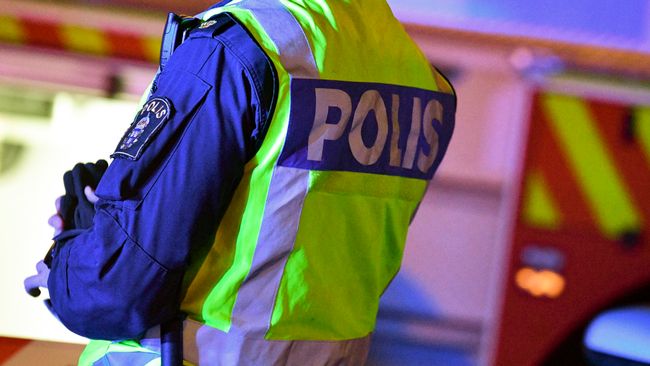 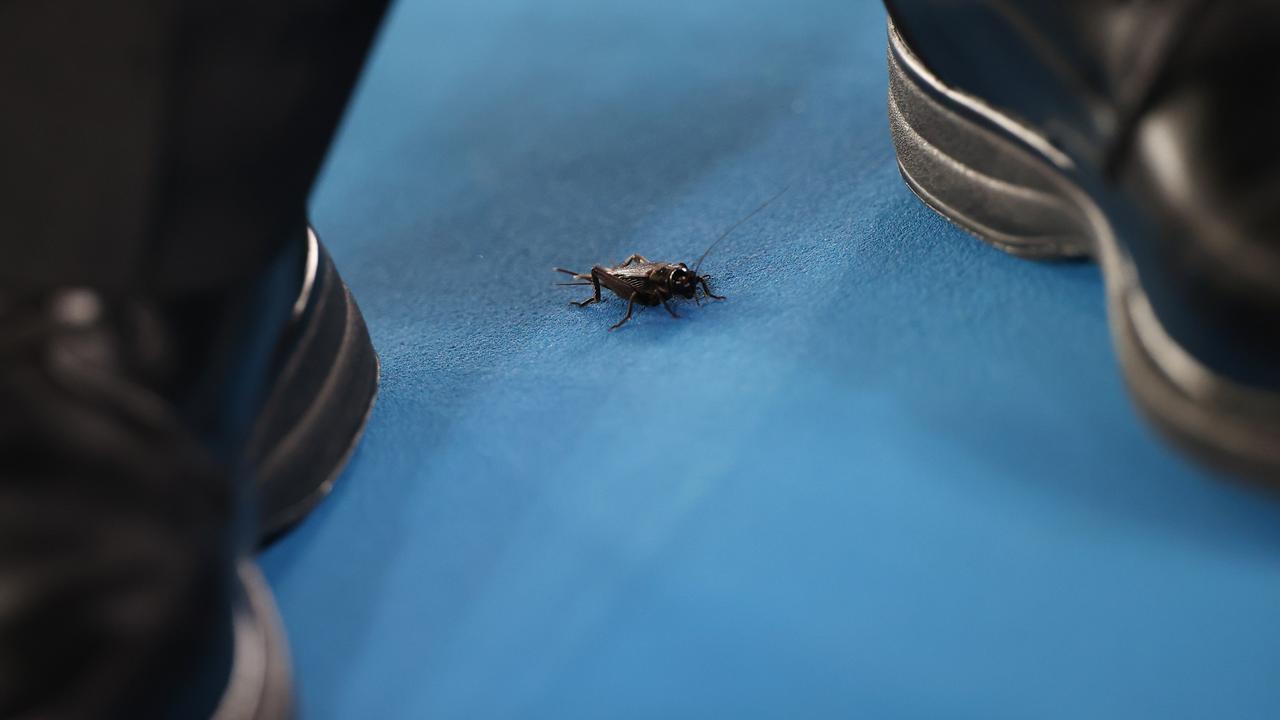 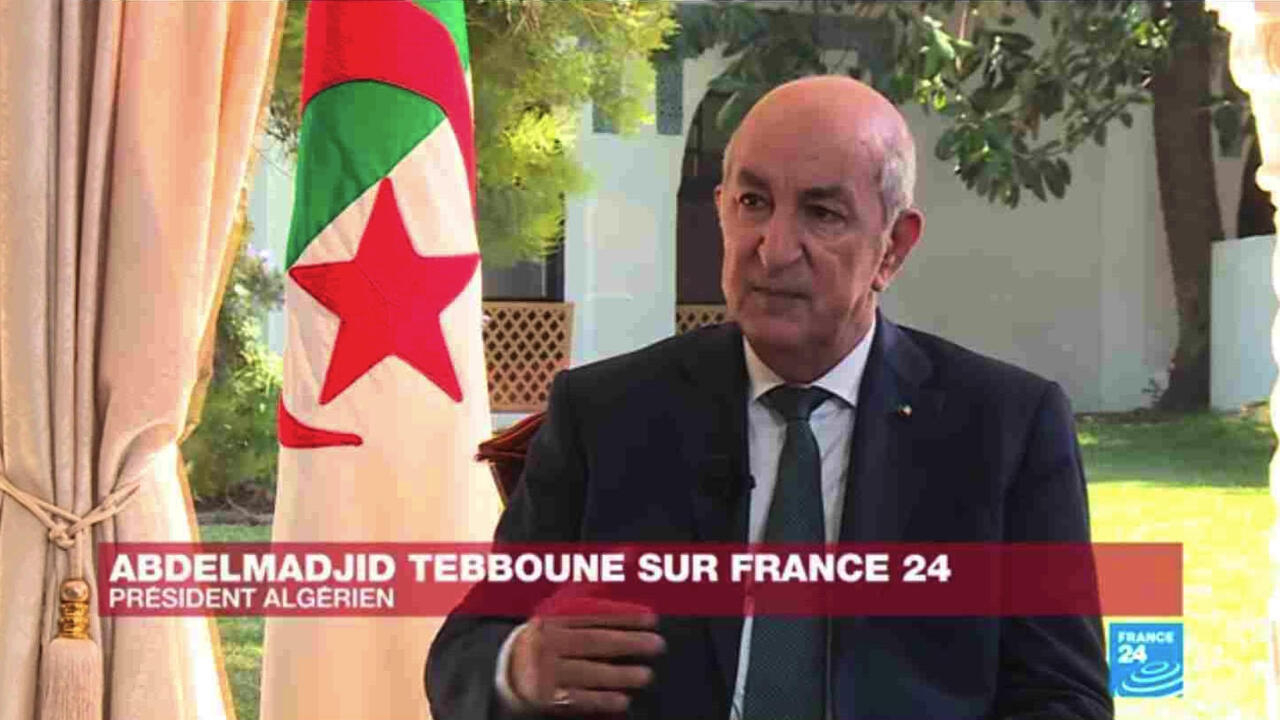