Beach pour upset at the treatment of the police

Social Democratic Parliament Member Annika Strandhäll, former Minister of Social Security and Social Minister, yesterday witnessed the demonstrations at Sergels Torg and how the police were treated by certain protesters. And what she saw made her upset. - It makes me very provoked and cursed, Strandhäll tells Expressen today. 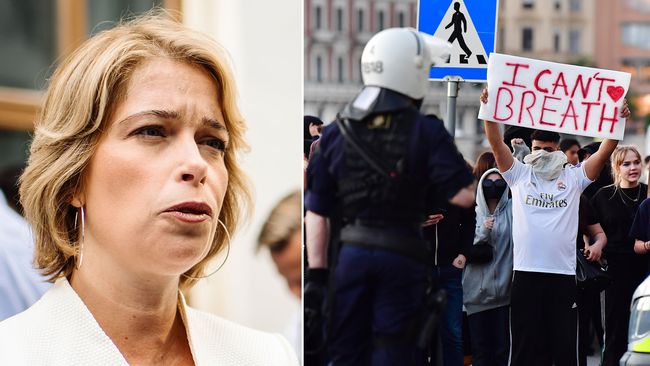 Annika Strandhäll, now spokesperson for the Social Democrats on gender equality issues, says that the police tried to do their job so that no more than 50 people would be gathered.

- We are talking about police officers who were in extremely numerical disadvantage in relation to the number of protesters. They tried to disperse the masses in a professional way, but it was met with provocations, Strandhäll told the magazine.

On Twitter, Strandhäll also wrote about what she saw at the subway locks at T-Centralen.

The "police officers exposed to the subway block were not ok anywhere," writes Strandhäll, referring to the riot that occurred at the barriers and where police were forced to use pepper spray.

- They had mobile cameras printed on the faces of the police so that they could film if they got any kind of reaction, which they obviously succeeded in, says Strandhäll to Expressen.

She believes that the police must be able to do their job.

- Somehow you have to start dealing with the situation and disperse people when you have people pushing from outside and from inside when people come with subway cars.

Strandhäll says she understands people's need to protest but calls for responsibility during the current pandemic.

- We are talking about a deadly infection where we all have a responsibility to take in this situation. 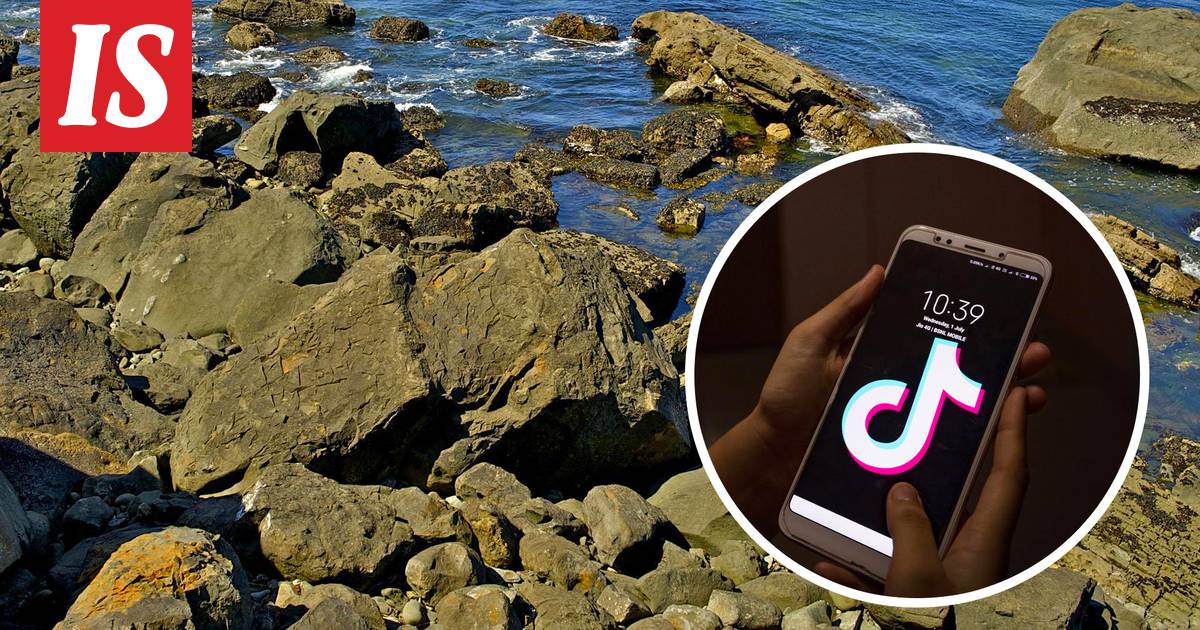 News/Politics 2020-07-04T14:51:56.977Z
The teenager photographed a bag drifting on the beach stones at TikTok - the shocking truth was quickly revealed: “My life changed” 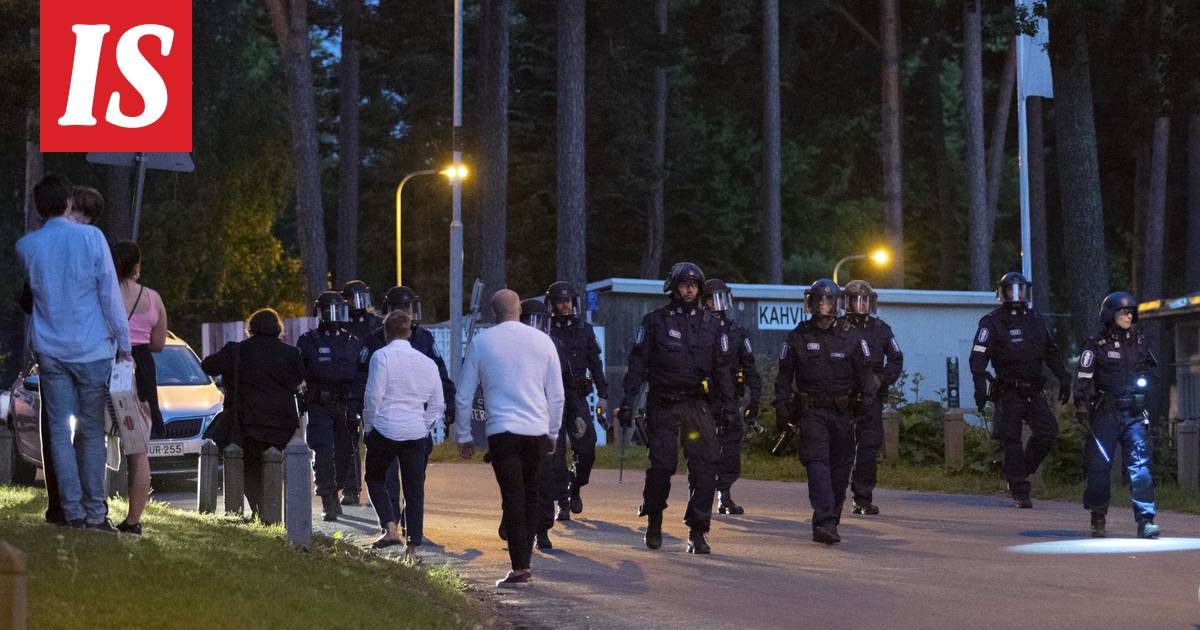 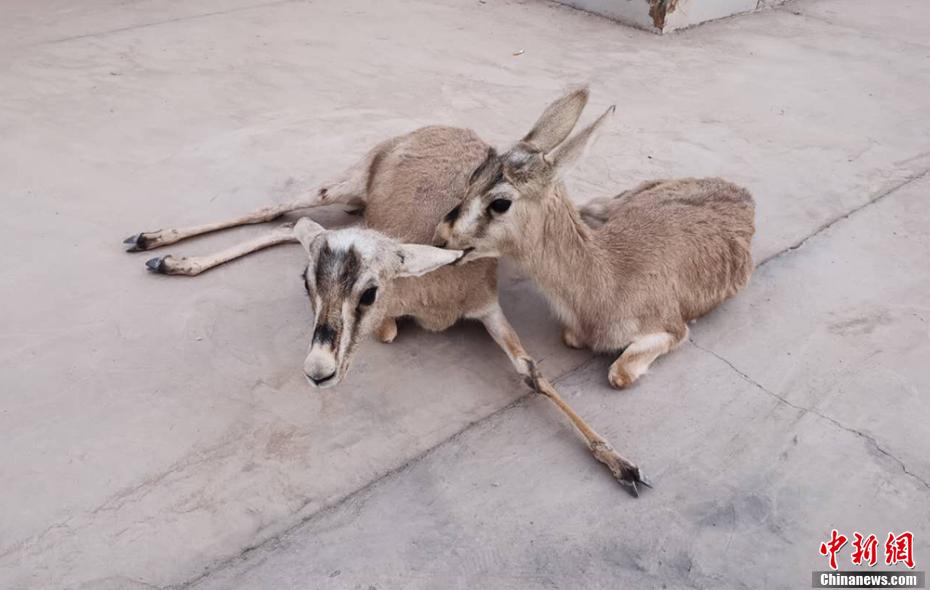 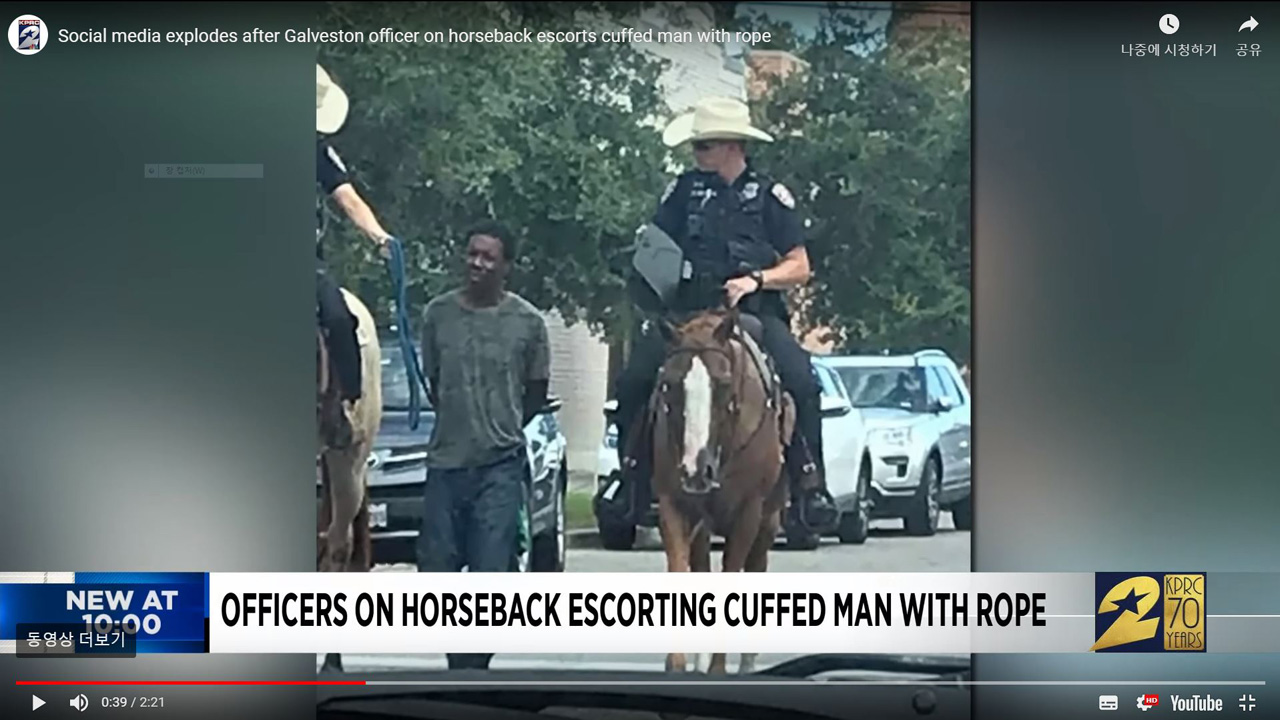 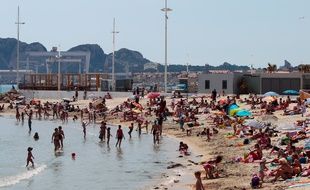 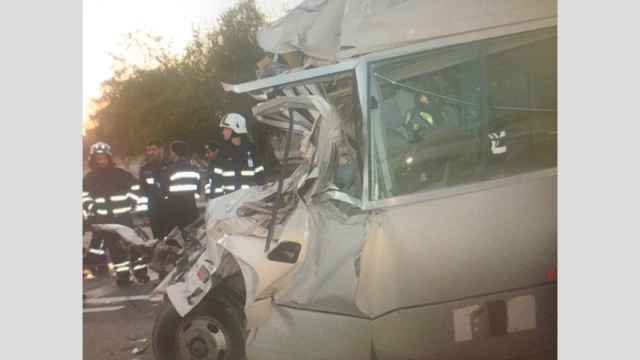 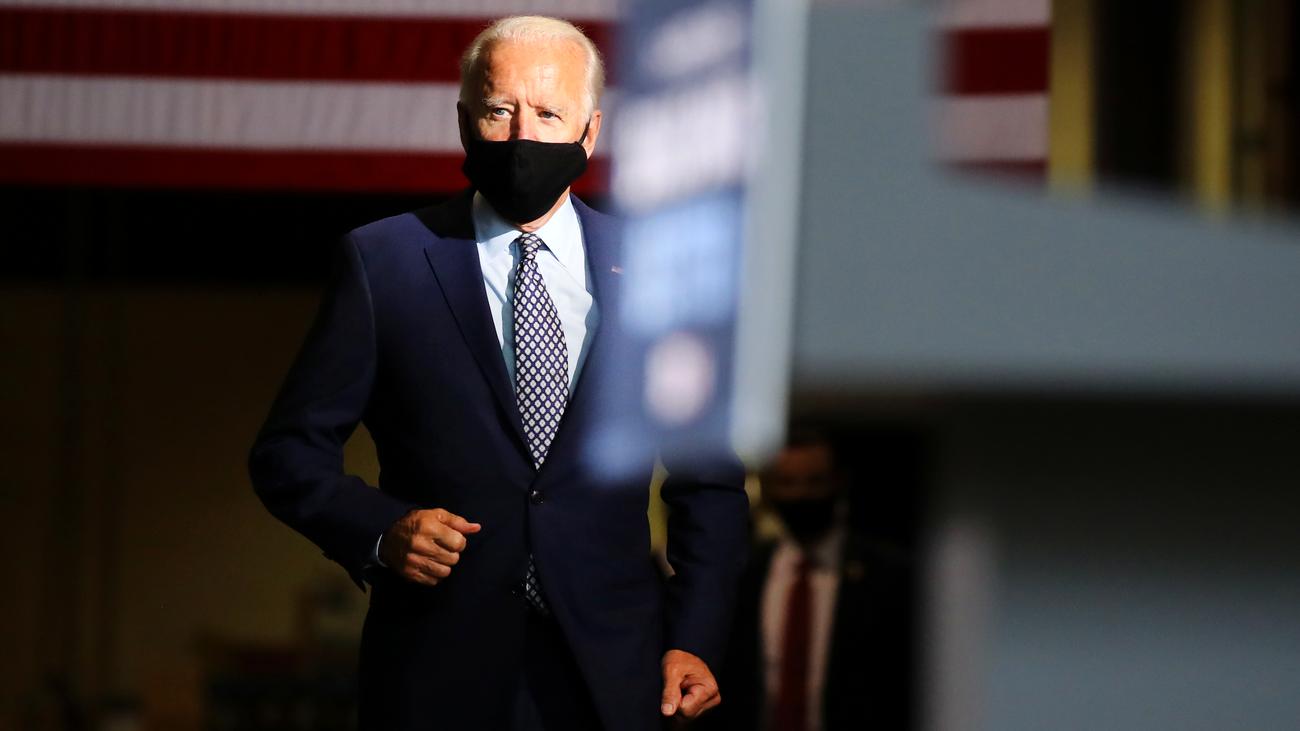 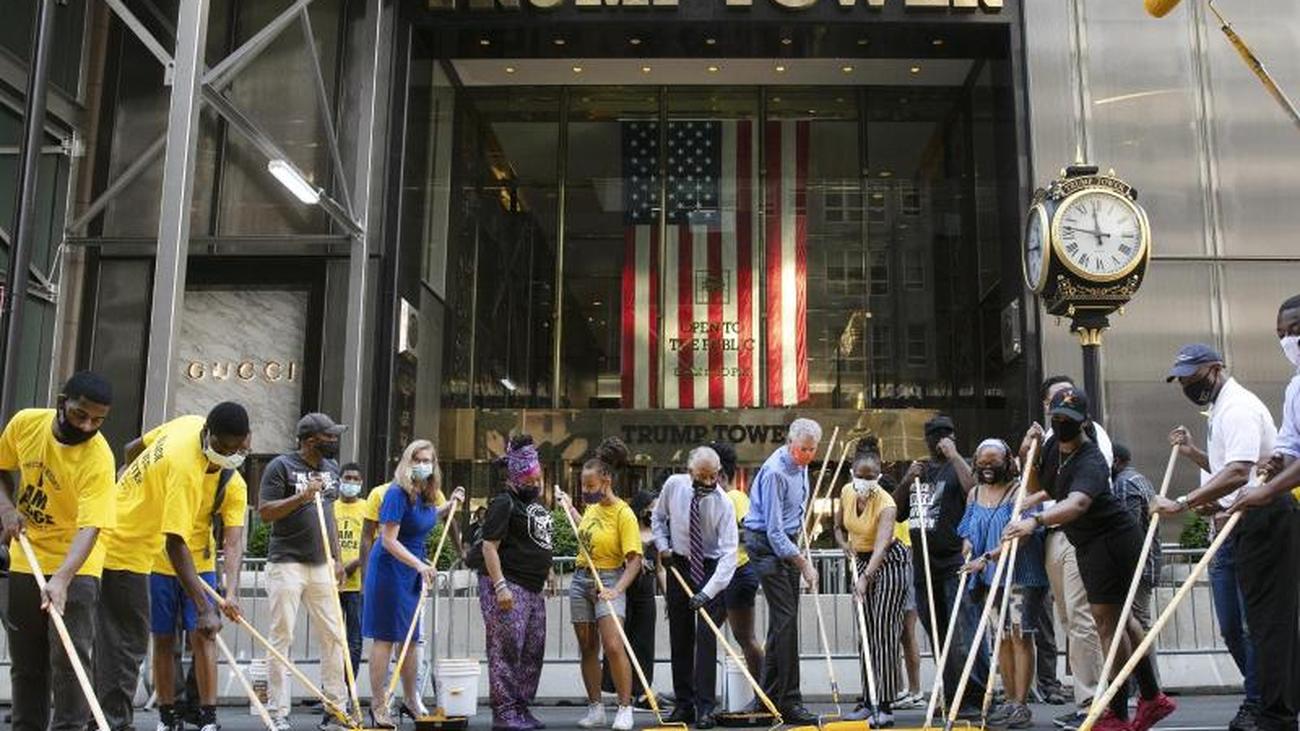 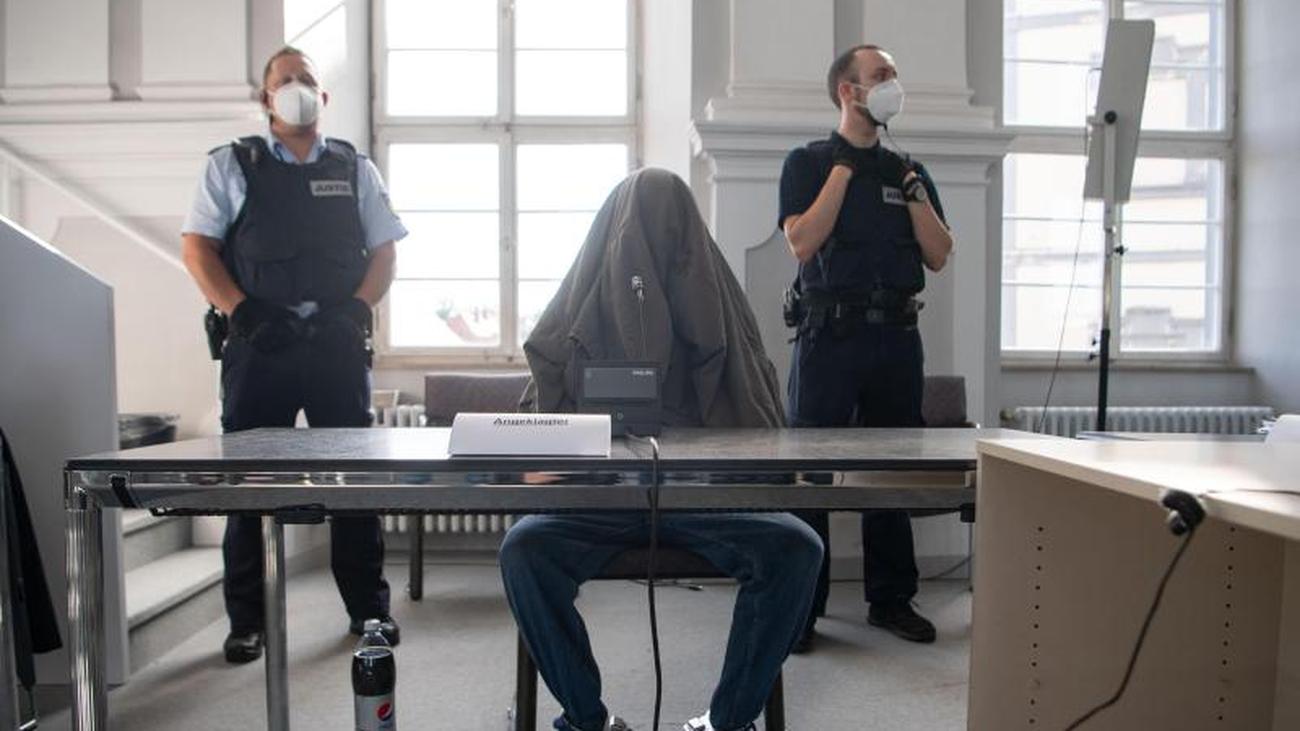