Vox Rectifies Again About Minimum Income: Rejects It And Attacks It For "Screaming" At Illegal Immigration

Vox has been supported for a week by supporting the minimum vital income. Santiago Abascal's party again rectifies its position and places itself again against the measure it approved Vox has been supported for a week by supporting the minimum vital income. Santiago Abascal's party again rectifies its position and places itself again against the measure that the government approved last Friday. His justification for rejecting it is that this income "chronicles" poverty but it has also linked it for the first time to a possible arrival of irregular immigrants to collect the benefit, ensuring that it unleashes a "screaming call effect".

In a press conference after the meeting of the leadership, the national spokesman for Vox, Jorge Buxadé , explained that once they have been able to study the government's final project, the conclusion of the party is to reject it, among other reasons, because the minimum income it has a vocation of permanence in time, instead of being an "extraordinary" or "temporary" measure and circumscribed only by the current crisis.

This, in his opinion, supposes "to chronify the poverty and vulnerability of the Spanish". "Authentic social justice," Buxadé has pointed out, "is to create employment and allow Spaniards to work and recover their lives." In addition, he has criticized that it is not "conditioned absolutely to nothing".

But if Vox has put the focus on criticism of the minimum income on something, it is linking it with a possible arrival of irregular immigrants to Spain to collect the benefit. In addition, Buxadé has influenced the speech that social aid ends up in the hands of foreigners instead of Spaniards, highlighting that the Government treats the millions of unemployed and the hundreds of thousands of self-employed in problems "in worse condition than those foreigners that they can enter illegally. "

However, the law approved by the Government establishes that in order to access the minimum vital income, you must have a legal and effective residence in Spain of at least one year to be able to submit the application for access to aid. The few exceptions include people who are "victims of human trafficking and sexual exploitation". That, in any case, they will need to prove this condition "through a report issued by the public services in charge of comprehensive care for these victims or by the social services."

Despite being one of the exceptions, Vox uses it to warn that the minimum vital income "opens a spigot to the illegal use by the mafias" to bring more people to the country. "The Government is feeding the massive and illegal entry of foreigners in Spain to benefit from this vital minimum income," Buxadé has warned.

To justify itself, Vox has shown a video in which it has collected Muslim-looking people talking about the minimum income on social networks, saying that it is an example that proves that a "screaming call effect" is already taking place, given that "Whoever is a victim of human trafficking accesses the minimum vital income." In this sense, Buxadé has stressed that whoever enters illegally as a consequence of "not acting against the trafficking mafias" will "benefit" from this situation.

After harsh criticism of the minimum income, calling it a "real joke" or a "paguita", Vox opened the door last week to support it given the current circumstances. He said exactly "not to be against". However, the definitive position will be to reject it precisely because of its "permanent" character over time, which makes it a "ration card" that "chronifies poverty".

"We do not want us to keep Spaniards in a situation of need, but we want adequate measures so that they can work," said Buxadé, who denied that there has been a rectification by Vox in relation to this issue, but rather what It has been presented as an analytical conclusion of the definitive project, where after the "rumors" it has been possible to verify the conditions and the peculiarities of this rent.

We can ask to expand it to the migrant population

The emphatic rejection of Vox to the Minimum Vital Income occurs coinciding with the defense made by the deputy of Unidas Podemos and first secretary of the Table of Congress, Gerardo Pisarello , of its expansion to the migrant population for which it has requested regularization.

This was stated in the European Union working group of the Commission for Reconstruction. Pisarello has referred to the revolts that the United States is experiencing after the murder of the African American George Floyd at the hands of a white police officer and to the voices demanding justice that have risen in American society to indicate that in Europe "thousands of breaths have also been caught. of people fleeing barbarism and horror turning the Mediterranean into a grave. "

In his opinion, the "only way" for Europeans to show solidarity is to "rebel against the virus of colonialism". Consequently, it has demanded the definitive closure of the CIE which are, he said, "arbitrary spaces in which basic human rights are often violated", and the extension of the measures of the "social shield" proposed to overcome the effects of the pandemic, especially the Minimum Vital Income, so that "they also reach the migrant population that lives among us."

"If Europe wants to become a community of solidarity, it must take care of those who care for us, those who feed us and those who live among us many times, as we see in agricultural areas, in precarious and exploitative conditions. And that means moving forward the regularization that grants rights already, "he defended.

Pisarello has advocated that the regularization of migrants is not only a utilitarian issue but one of rights "based", he said, "on the need for Europe to be an example to the world in the construction of a citizenship of residence" following the principle established "in the French Constitution of 1793", according to which, "in matters of rights and freedoms, people who reside in a country, who work for the common good, are from that country and must be taken into account as such.

Pandemic From Vallecas to the 'team facha': the left is also 'Cayenne'

News/Politics 2020-06-01T12:57:08.049Z
Vox Rectifies Again About Minimum Income: Rejects It And Attacks It For "Screaming" At Illegal Immigration 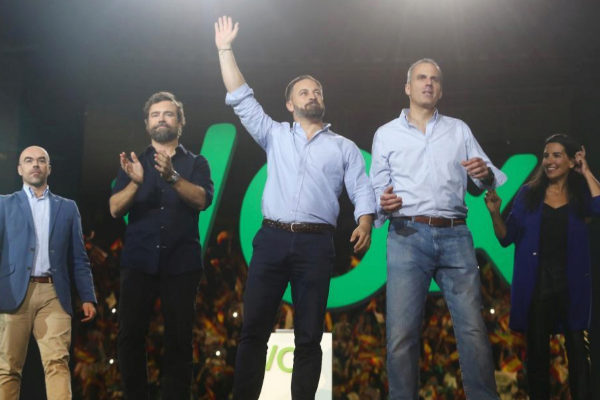 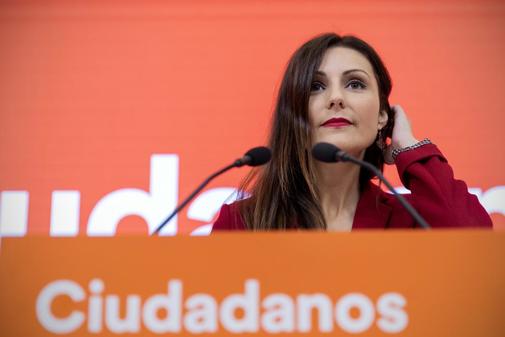 News/Politics 2019-11-25T16:11:22.432Z
Citizens open file to a councilor in Segovia who supports repealing the law against gender violence 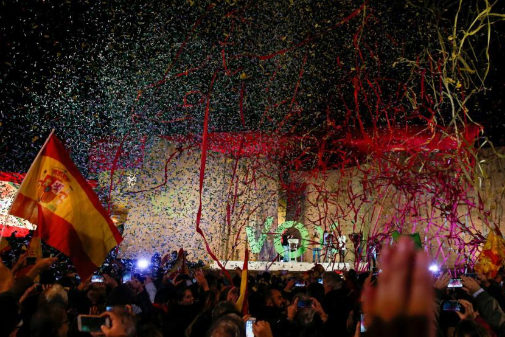 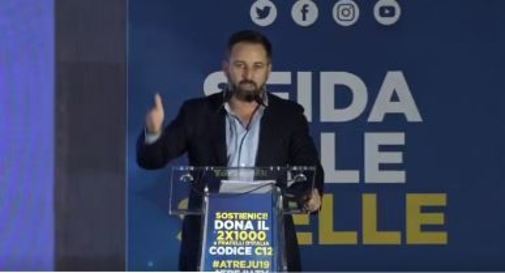 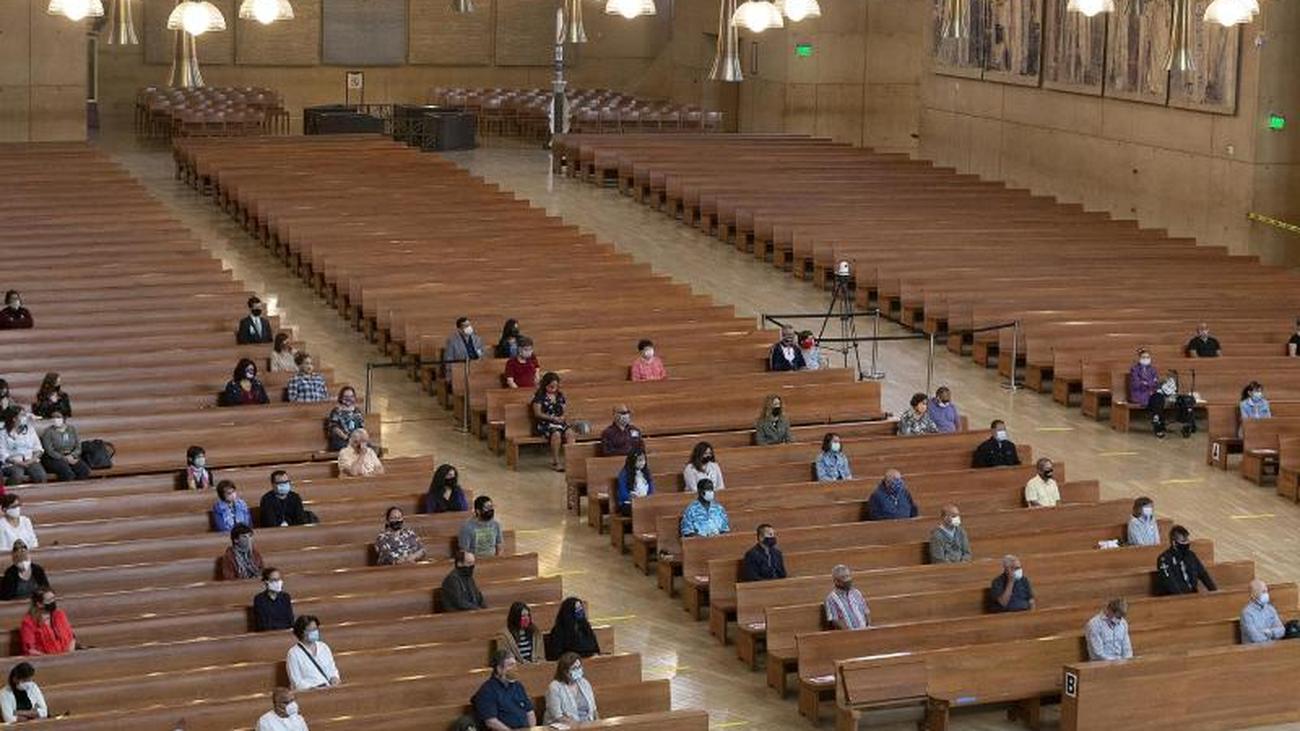 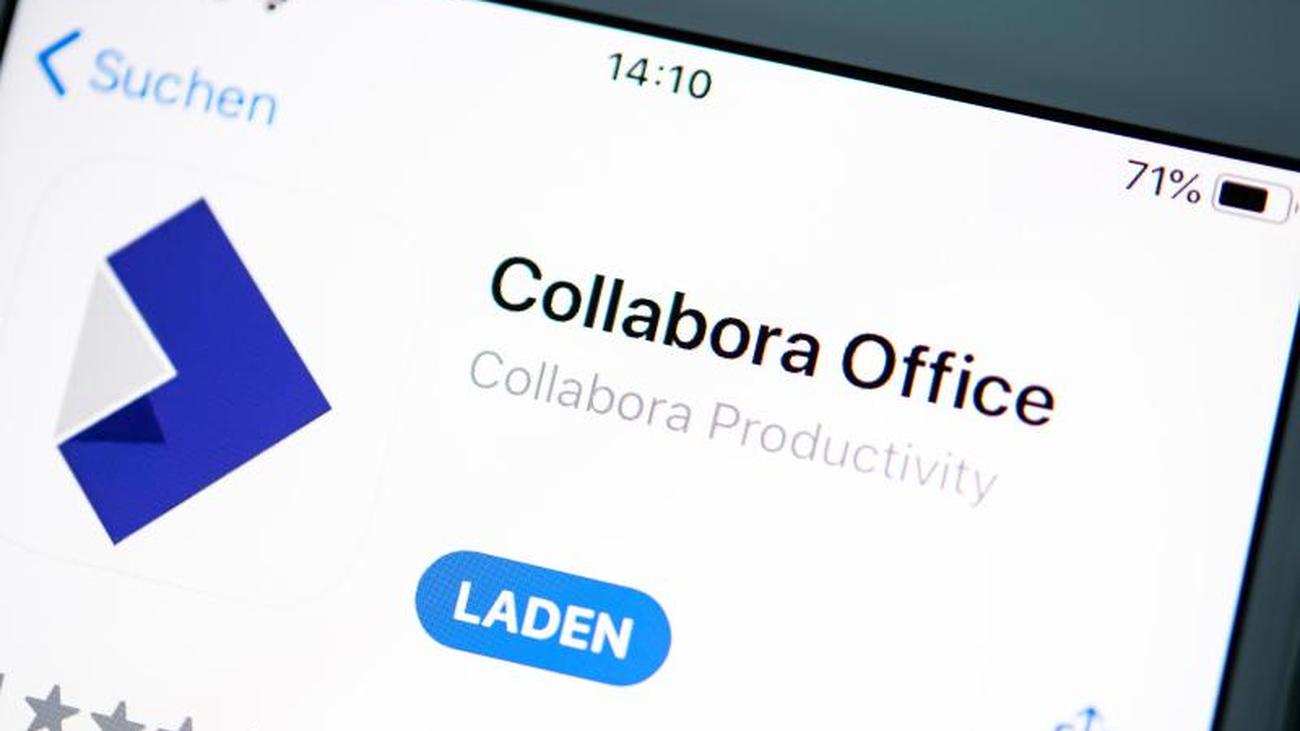 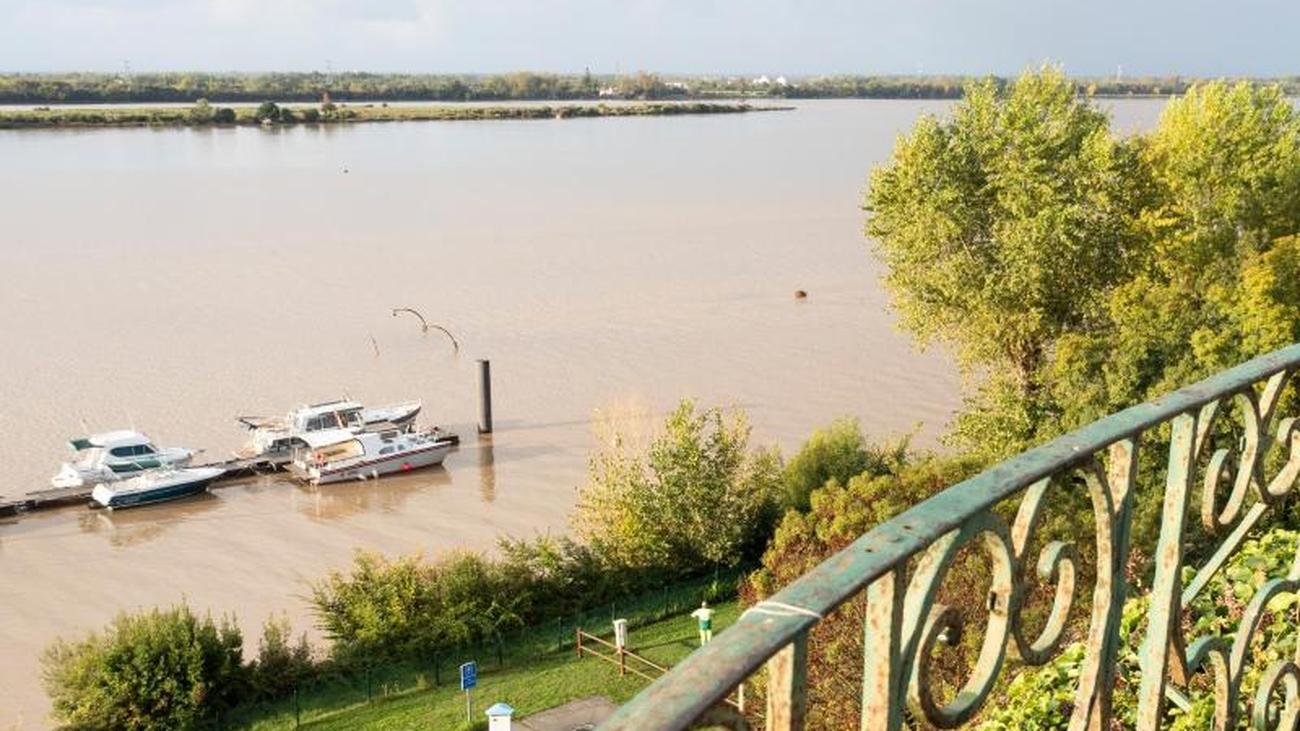 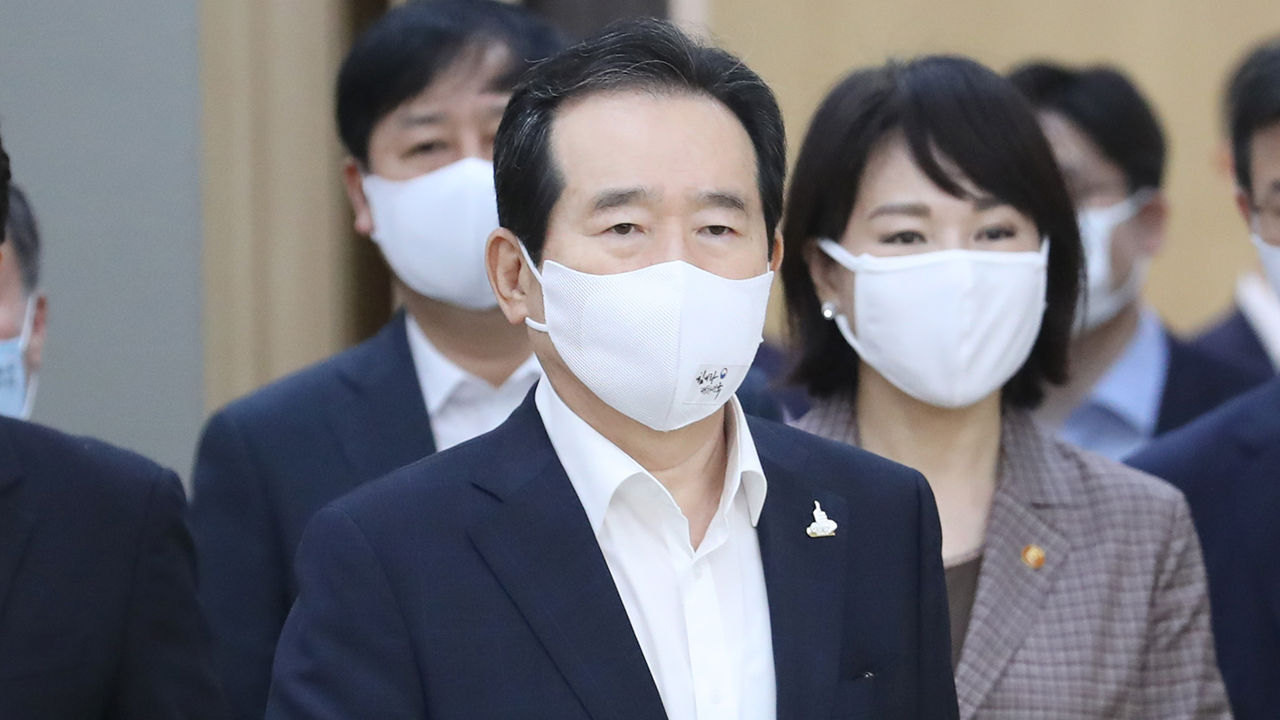