WHO = Executive Secretary of the World Health Organization Tedros reveals that US President Trump will suspend funding for WHO ...

WHO Secretary General “Investigating the Impact of the US” Others Calling Member States for Funds 5:36 April 16

WHO = Secretary General of the World Health Organization Tedros regrets that US President Trump has announced his intention to suspend funding for WHO, "he is in the process of investigating the impact." In addition, he said that he would seek further funding from other member countries in the future and strive to continue providing assistance to countries with vulnerable medical conditions.

This is what the WHO Executive Secretary Tedros said at a regular press conference held at the headquarters in Geneva, Switzerland on the 15th.

In this, Secretary-General Tedros said that President Trump had announced that he would suspend the funding of WHO temporarily, "I regret the decision. WHO cooperates with the people of the United States and the government in the world. We are working to improve the health of many of the poorest and most vulnerable. "

He said, "We are currently investigating the impact of the lack of funding by the United States," and will call for further funding from other member countries in the future to support countries with vulnerable medical conditions. I showed the idea to try to be able to continue.

President Trump strongly criticized the response to the new coronavirus as "many people died due to WHO's mistakes", but Tedros said, "The series of WHO responses will be investigated by member countries in the future. There are areas for improvement and lessons to be learned in the future, but the focus now is to stop the spread of the virus and save lives, "he said. I said that I should do my best to.

WHO ’s budget is

WHO's budget is divided into "contribution", which is required by each country according to the size of the economy, and "voluntary contributions," which each country and foundation provide independently.

According to the Ministry of Health, Labor and Welfare, the share of the contribution is the highest in the three years from 2020, 22% in the United States, 12% in China, and 8.5% in Japan.

According to the WHO, the “voluntary contributions” that the US owed in the two years from 2018 and whose usage is set are 553.1 million dollars in total, and 59.4 billion yen in Japanese yen, which is a member country. It accounts for about 15% of the total amount of "voluntary contributions" for which the use is defined by the government, foundations, etc., and is the largest.

It is not clear whether President Trump's temporary suspension was a "payment" or "voluntary contribution," but by suspending contributions by the United States, the international It is expected that cooperation will be greatly affected.

White House spokesman Makenanie posted his position on Twitter yesterday about President Trump's intention to suspend funding for WHO.

"In the process of verifying WHO's incorrect response to the coronavirus, President Trump took bold and decisive steps to stop the funding, don't get me wrong." `` It's not about imposing responsibilities, it's about being biased towards China, '' Trump criticized for attacking WHO to pass on his responsibilities. did.

The French Ministry of Foreign Affairs

The French Foreign Ministry issued a statement on the 15th, in response to President Trump's intention to temporarily suspend contributions to WHO.

The statement said that the WHO was "essential in addressing the current crisis. It is the only institution capable of quickly sharing scientific information among governments and coordinating health and hygiene." I regret to announce.

On top of that, he says, "WHO will continue its activities and support European countries so that they can strengthen the organization itself."

Bill Gates, who founded the Bill and Melinda Gates Foundation, the second-most-funded charity to WHO after the US, criticized President Trump's response on his Twitter account. .

Gates, one of the world's leading asset owners and the founder of Microsoft, a major US IT company, told President Trump on Wednesday that he would temporarily stop funding WHO. It is dangerous to stop funding WHO in the midst of an ongoing medical crisis. ”

In addition, “WHO is stopping the spread of the new coronavirus, and if its work is hindered, no other organization can take its place. The world now needs WHO more than ever. I pointed out the importance of the role that WHO plays. 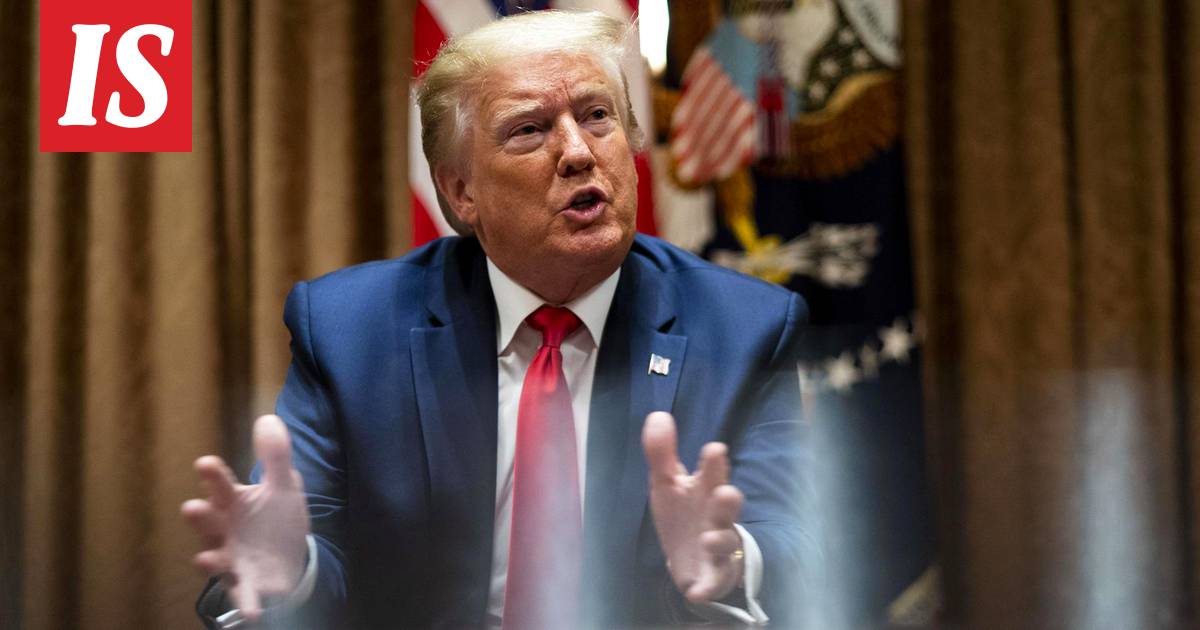 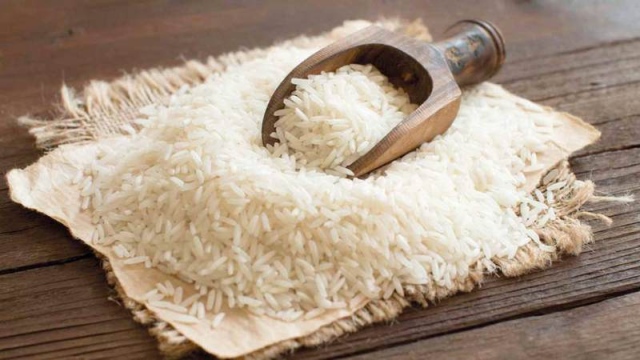 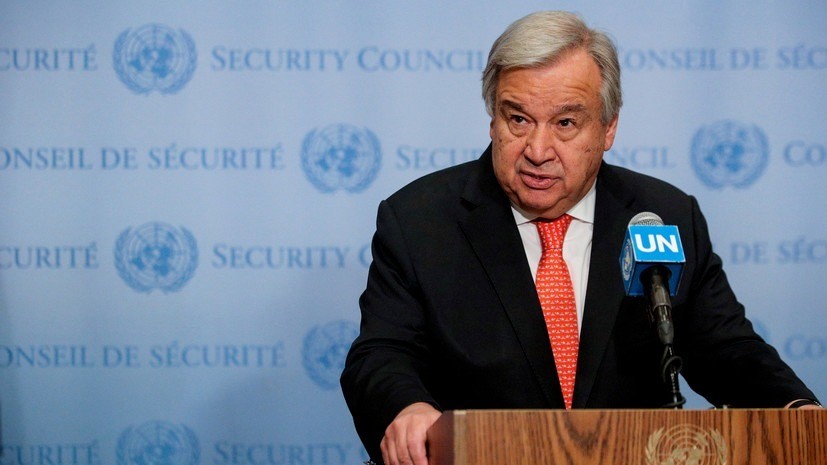 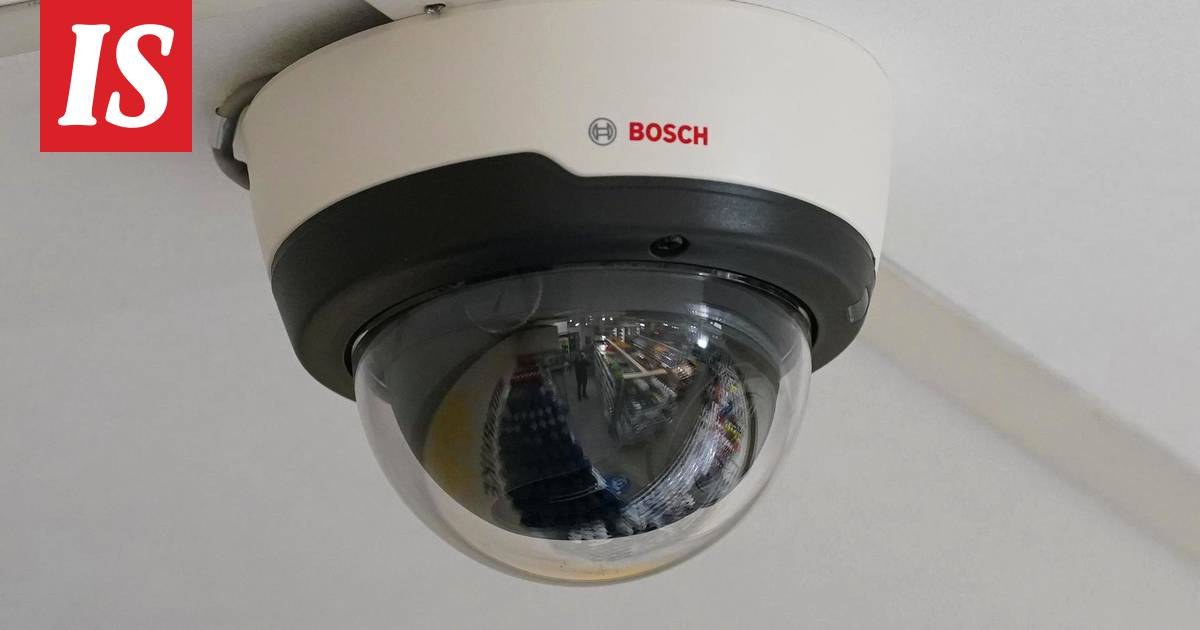 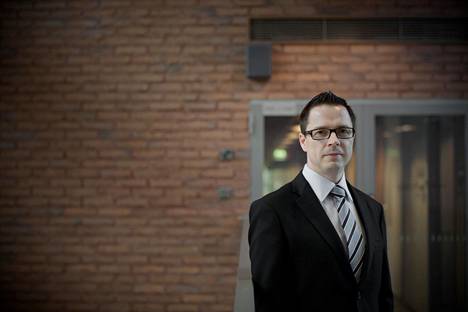 News/Politics 2020-07-10T04:09:00.040Z
Kerkko's entrance test points would have allowed him to go to any school in the field of economics, yet he was left without a place to study - due to a special rule 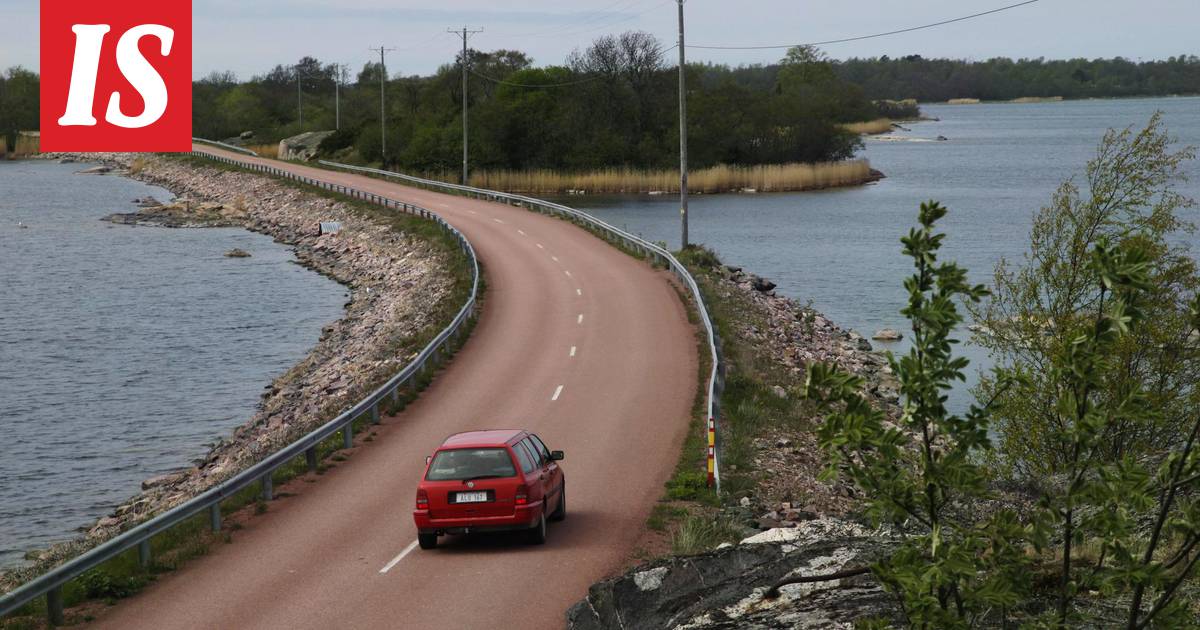 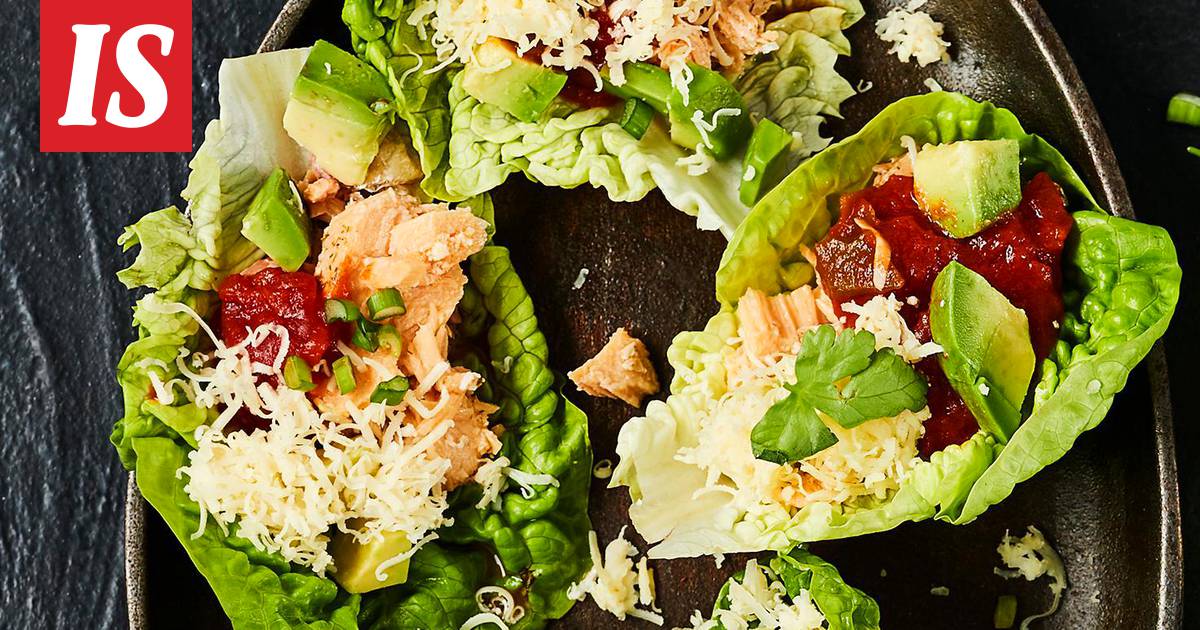 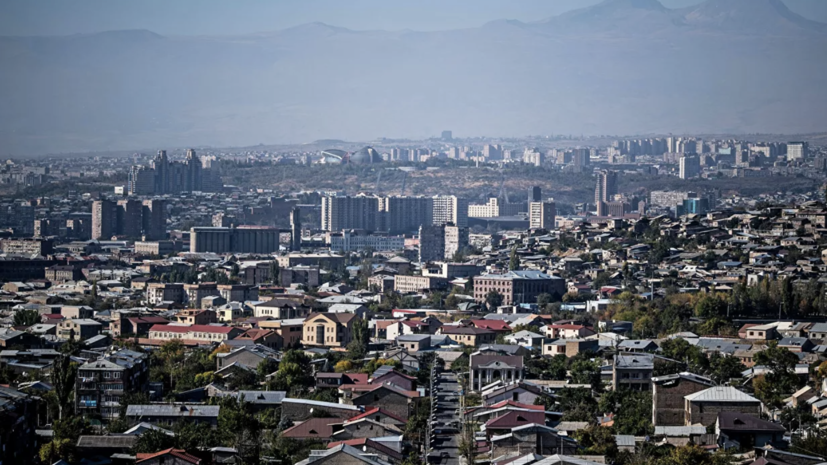