More and more investments in nuclear power in mini format. Over fifty different smaller reactors are being developed. One of the projects in Estonia is Swedish Vattenfall is supporting. 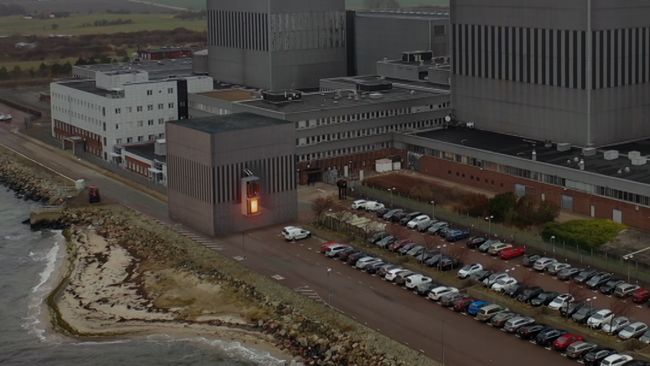 In March this year, Vattenfall concluded that they support a study to develop a mini-reactor in Estonia.

They are not alone in their interest. In many Western countries as well as in Russia and China, the large energy companies have begun to finance more and more development projects of so-called small modular reactors, SMR's.

"I think the interest in small modular reactors has increased because they have the potential to be an important part of the world's conversion from fossil fuels," says Mats Ladeborn at Vattenfall.

Contractors have led the development

Technological development has largely been led by private contractors.

—It has grown very quickly. The last ten years we have seen a boom with start-ups, and now they are more than ever, says Rauli Partanen, who runs the think-tank Think Atom.

Estonia in need of fossil-free electricity

"The fact that we are involved in Estonia's feasibility studies on small modular reactors is partly because Estonia's electricity generation has among the EU's highest carbon dioxide emissions and partly because we want to better understand how far the development of SMR has come," says Mats Ladeborn at Vattenfall.

So far, small modular reactors have only been realized by Russia, at the floating power plant Akademik Lomonosov - a reactor reminiscent of those already used on submarines and icebreakers.

China has built a test reactor

In Russia, Canada and China, these small reactors could be used within the next few years.

In China, a test reactor has already been built that is intended to replace the coal-fired power plants that today heat housing in the northern parts of the country. In Canada, a mini-reactor has been developed that can replace diesel in the mining industry.

“Many of these contractors have products that are technically ready to be used during the 2020s. The problem in most countries is that there is no regulation for this type of nuclear power and it takes time to train authorities, says Rauli Partanen.

See the Science World program "The Energy Revolution" on SVTplay or in SVT2 at 8 pm on Monday. 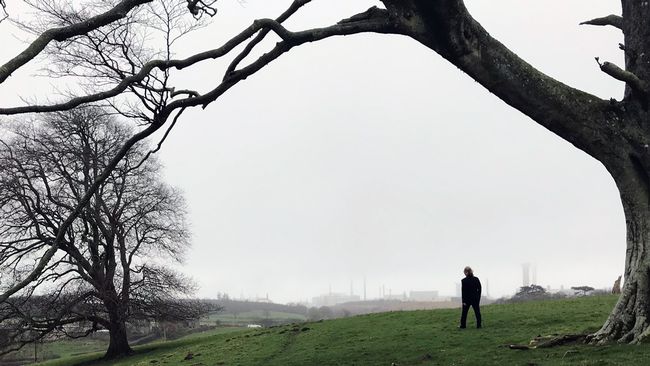 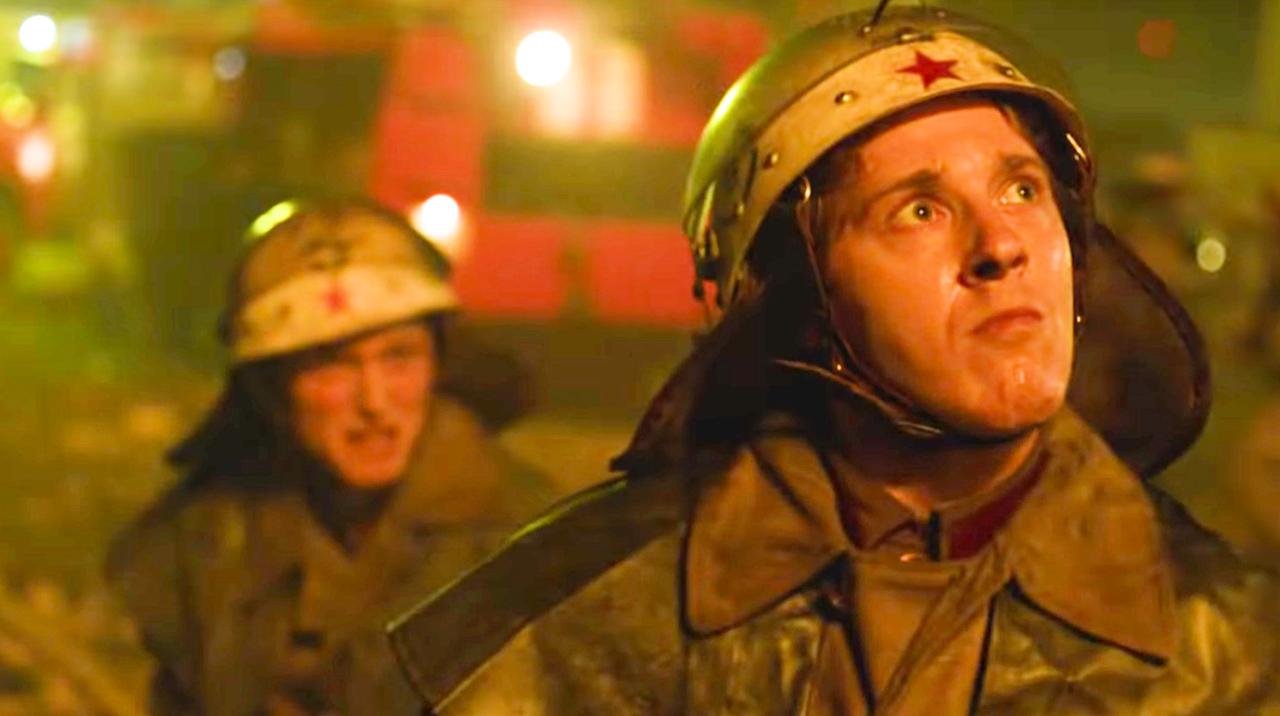 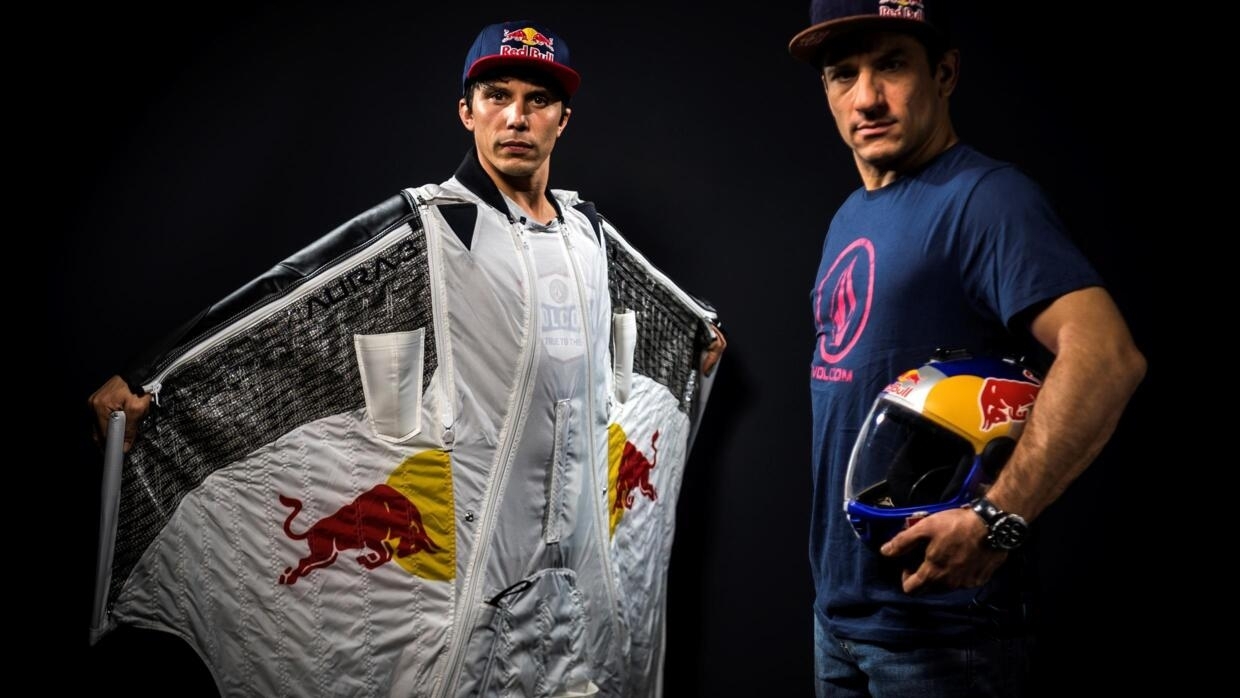 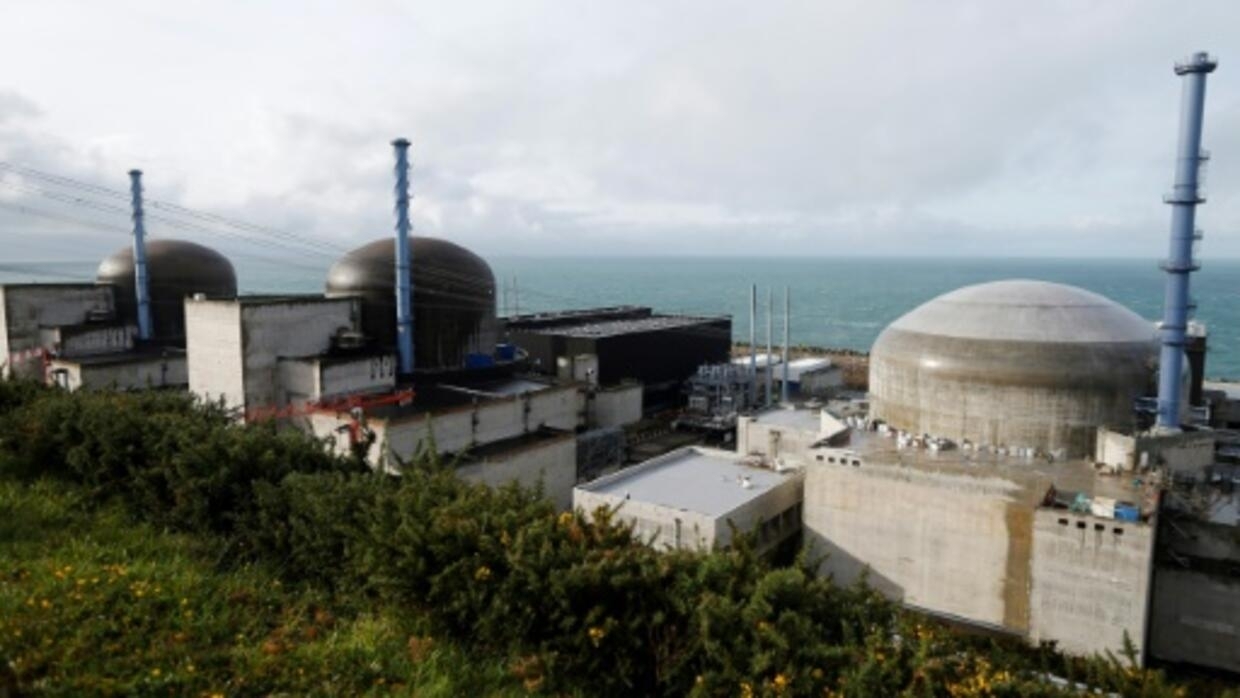 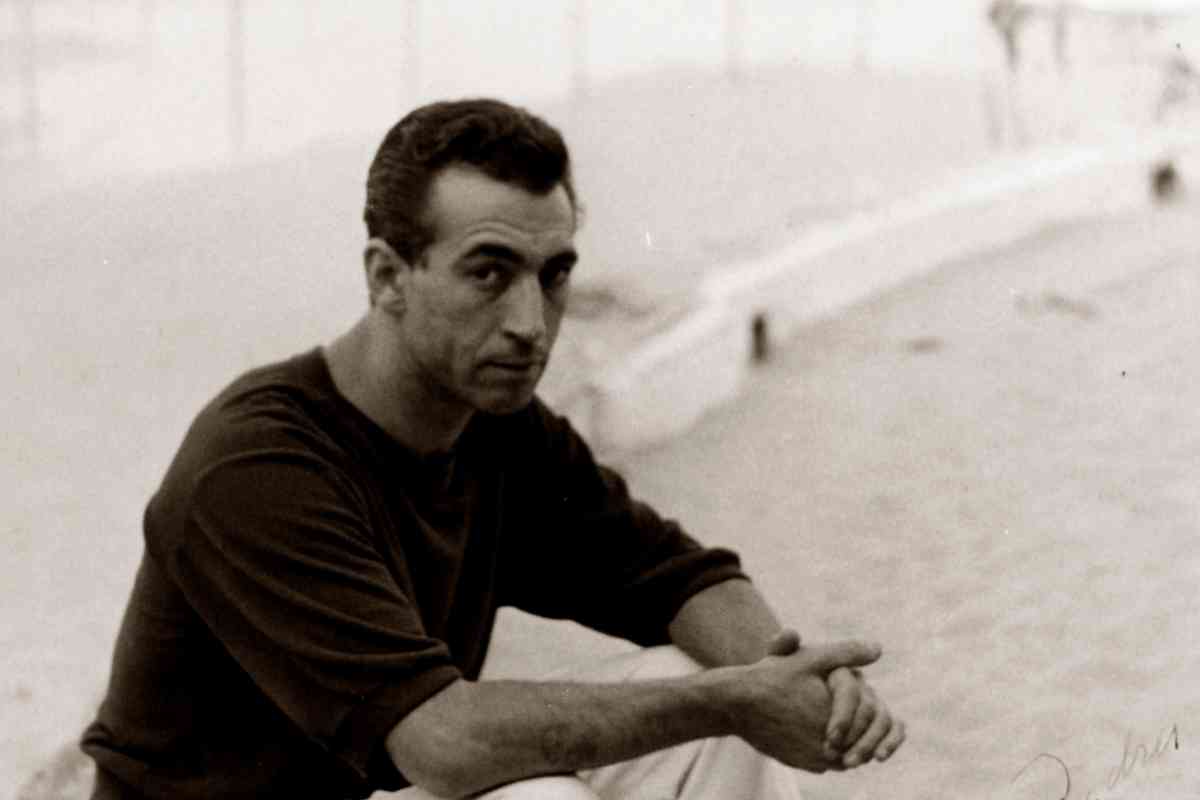 News/Politics 2020-07-10T00:15:20.345Z
The shadows of Gila: the most loved humorist in Spain who died ruined after spending his fortune and not recognizing two children