Govin said at a news conference that he could not reach agreement with the ruling coalition ’s main parties, the Law and Justice Party, on the timing and manner of the presidential election, so he chose to resign from his current position, but the agreement party he leads will remain Ruling coalition.

The Polish presidential election was originally scheduled for May 10 this year. On March 16, the Polish Prime Minister Moravitsky said that although the rapid development of the Polish epidemic caused the suspension of the election campaign, the government has no plan to postpone the presidential election. The Law and Justice Party proposed to hold elections by mail ballots, but Govin and opposition parties opposed it. 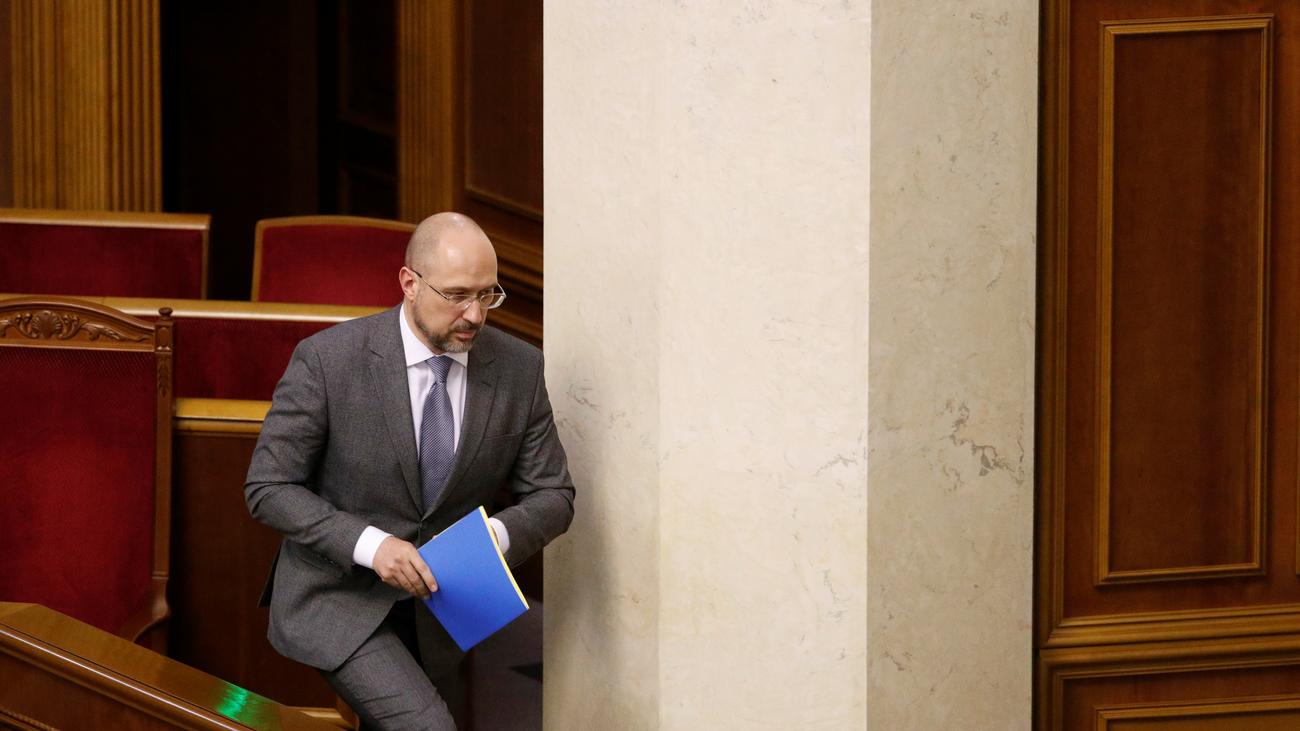 News/Politics 2019-11-17T13:40:54.837Z
After the resignation of the government .. A new cabinet lineup in Kuwait with the survival of the National Assembly 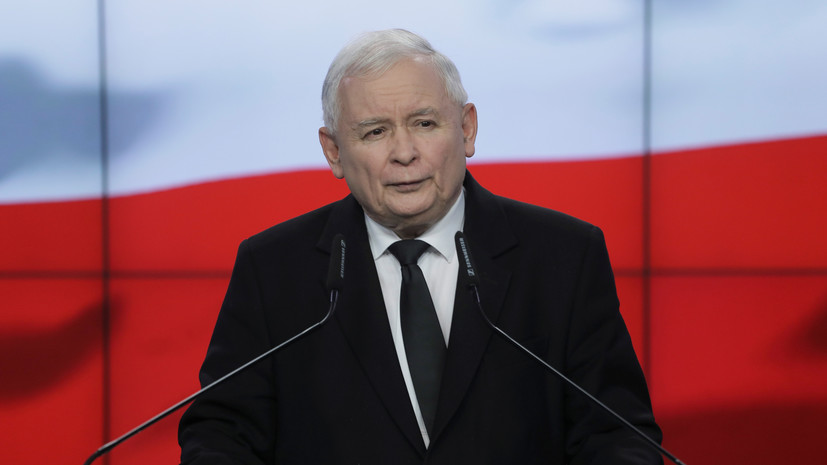