The Secretary General of the Organization, Antonio Guterres, launched a global appeal on Sunday to protect women and girls. The confinement of nearly 3 billion people, caused by…

The Secretary General of the Organization, Antonio Guterres, launched a global appeal on Sunday to protect women and girls. The confinement of almost 3 billion people, caused by the coronavirus pandemic, has led to an increase in violence in the home.

The first appeal of the secretary general of the United Nations, launched on March 23, urged " an immediate cease-fire, everywhere in the world " in order to preserve the most vulnerable threatened by the " fury " of the virus.

This second call for peace concerns gender-based violence, violence against women within households, which has progressed in many countries in the face of widespread confinement. " In recent weeks, as economic and social pressures have worsened and fear has been mounting, the world has experienced a horrific outbreak of domestic violence, " said the UN chief.

Violence is not confined to the battlefield. Unfortunately, many women and girls are particularly exposed to violence precisely where they should be protected: in their own homes. That is why I am launching a new appeal for peace today at home, in homes, around the world.

Antonio Guterres urges states to act quickly. " I urge all governments to take measures to prevent violence against women and to provide remedies for victims as part of their national action plan against Covid-19. "

In claiming that justice continues to prosecute the culprits, Antonio Guterres notably called for the establishment of " emergency alert systems in pharmacies and food stores ", the only signs to remain open in many countries. We must " ensure that women can ask for help in a safe way, without those who mistreat them realizing it, " he insisted.

"Together, we can and must prevent violence everywhere, in war zones and in homes, as we strive to defeat # COVID19".

- @AntonioGuterres on gender-based violence during the confinement period due to #coronavirus. pic.twitter.com/ghQJlXwj0H

In the United States, several cities have reported an increasing number of cases of domestic violence and calls to the subject. In India, the number of cases doubled during the first week of movement restrictions, according to the National Commission for Women. Turkish activists have also called for better protection of women due to an increase in murders targeting them since the government's recommendation for confinement on March 11. The first week of restrictions in South Africa resulted in nearly 90,000 complaints of violence, while in France, domestic violence increased by a third in a week. The Australian government has reported seeing a 75% increase in internet searches for support in the face of domestic violence.

► Coronavirus: domestic violence on the rise in countries under confinement

The above examples have been reported by organizations or countries with established systems for the protection of women. According to the UN, which says that it is not able at this stage to quantify the number of women or girls undergoing family violence in the world because of confinement, one in three women experiences violence during their life.

► Exclusive interview with Antonio Guterres at RFI and France 24 : “It takes 3000 billion dollars” for the South against coronavirus

Argentina: strike by women demonstrating against violence and for abortion 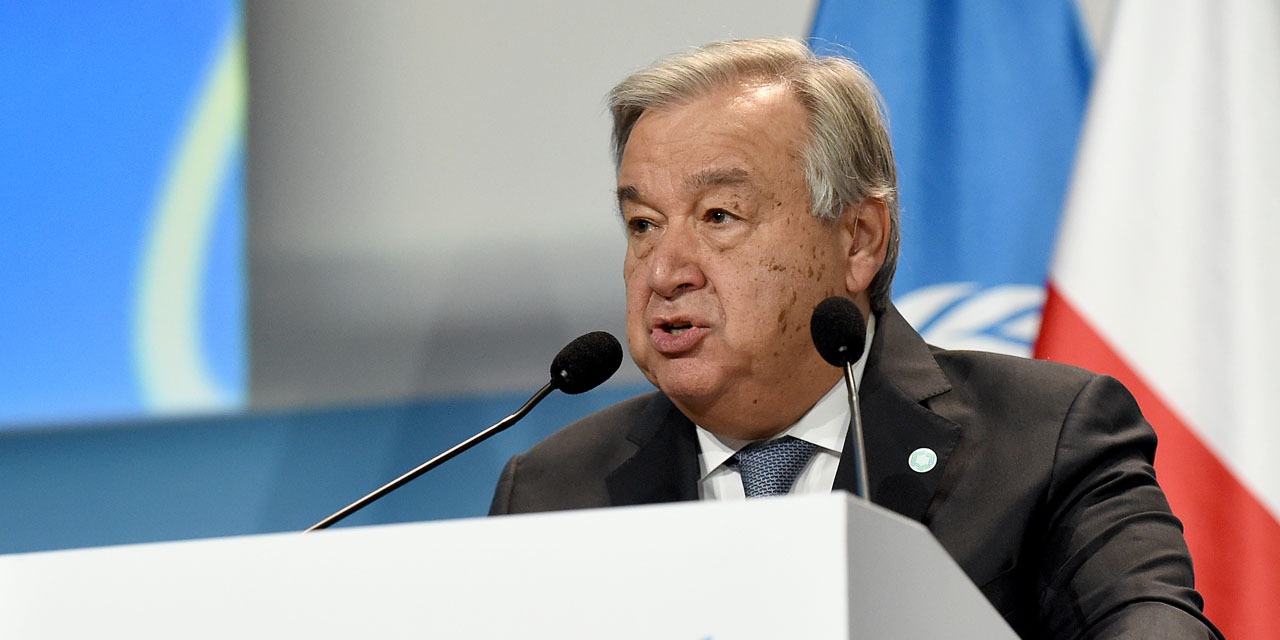 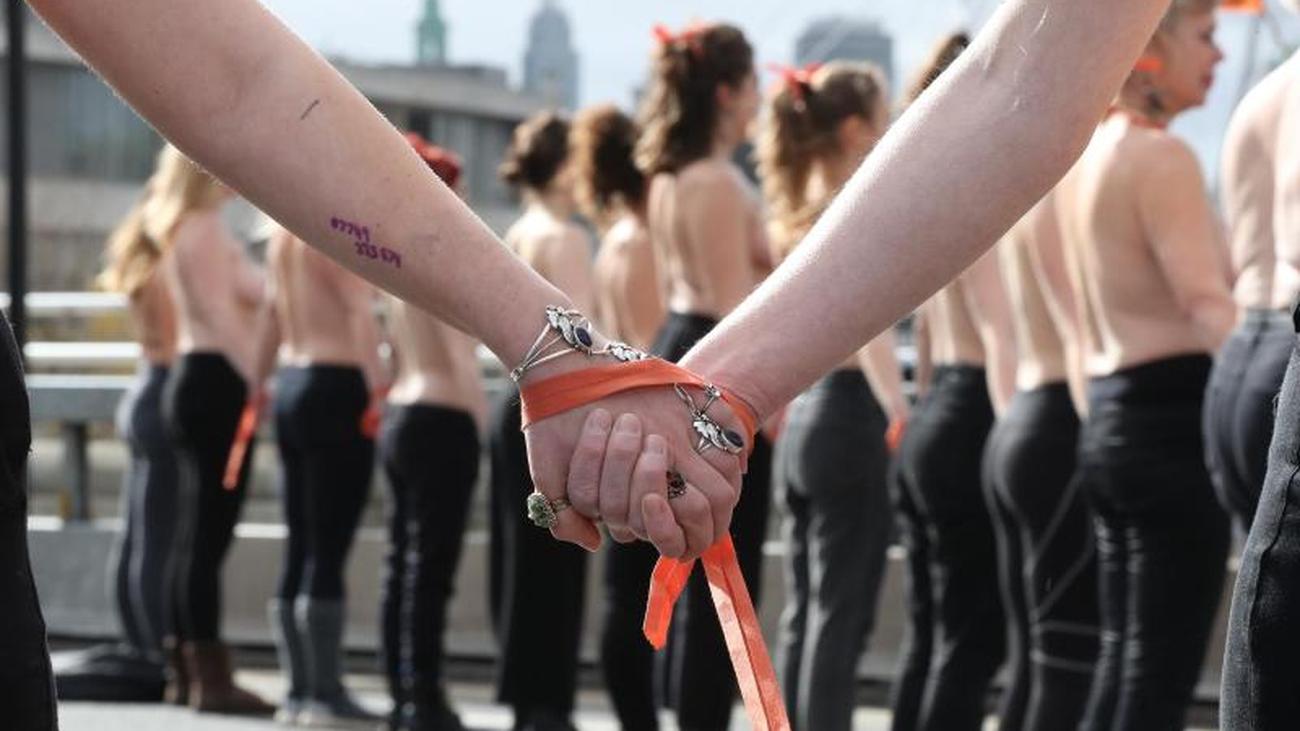 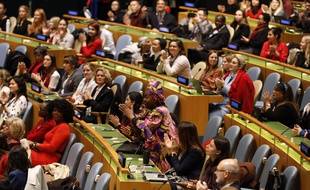 News/Politics 2020-04-06T06:37:09.184Z
An international warning against the escalation of violence against women during the quarantine 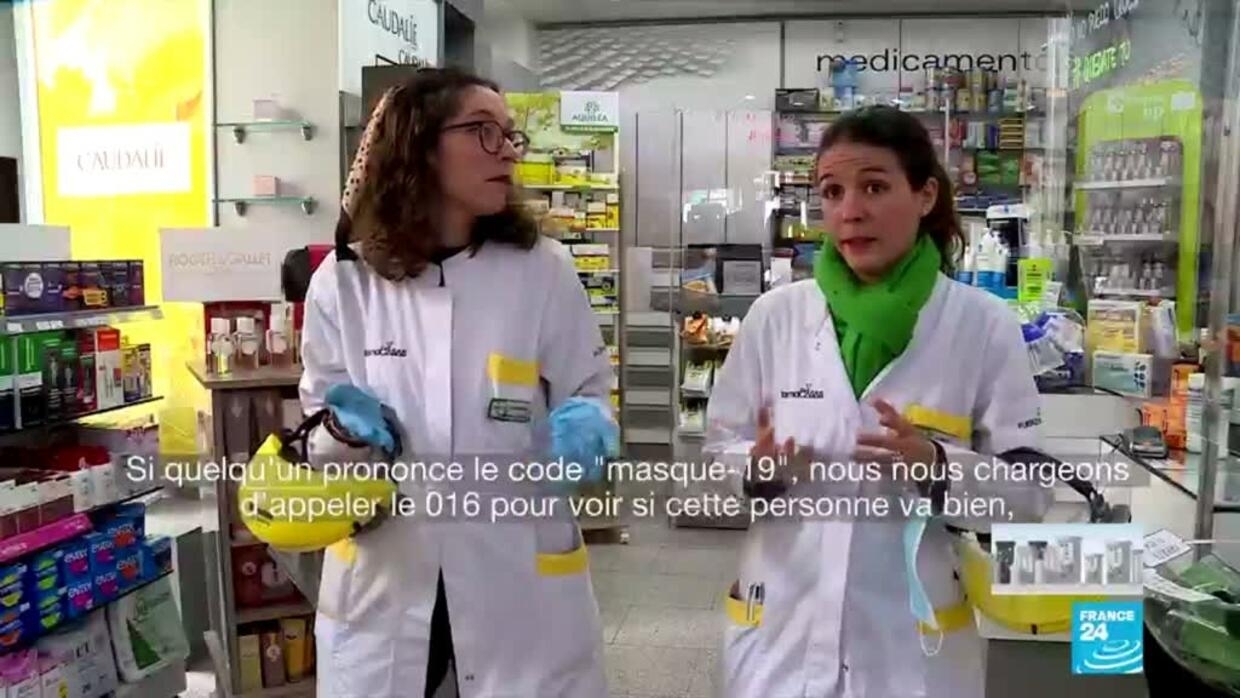