The 86-year-old Polish had long been seriously ill.

The well-known Polish composer Krzysztof Penderecki died at the age of 86.

The sad news was told by news agency PAP that Penderecki had fallen asleep on Sunday.

The Polish Minister of Culture writes on Twitter that Penderecki had long been seriously ill.

Penderecki made music for films such as Manaja, Hohto and Wild Heart. Over the years, he was awarded four Grammy Awards. 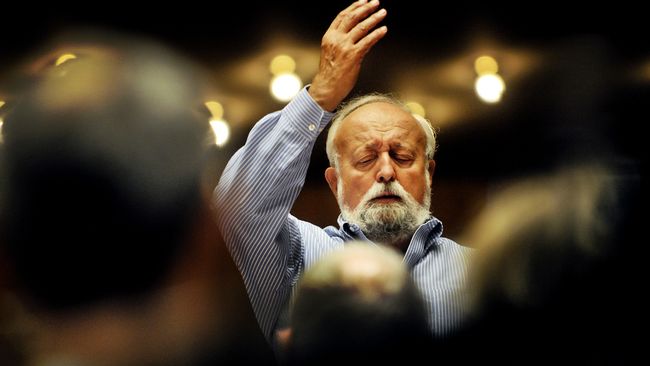 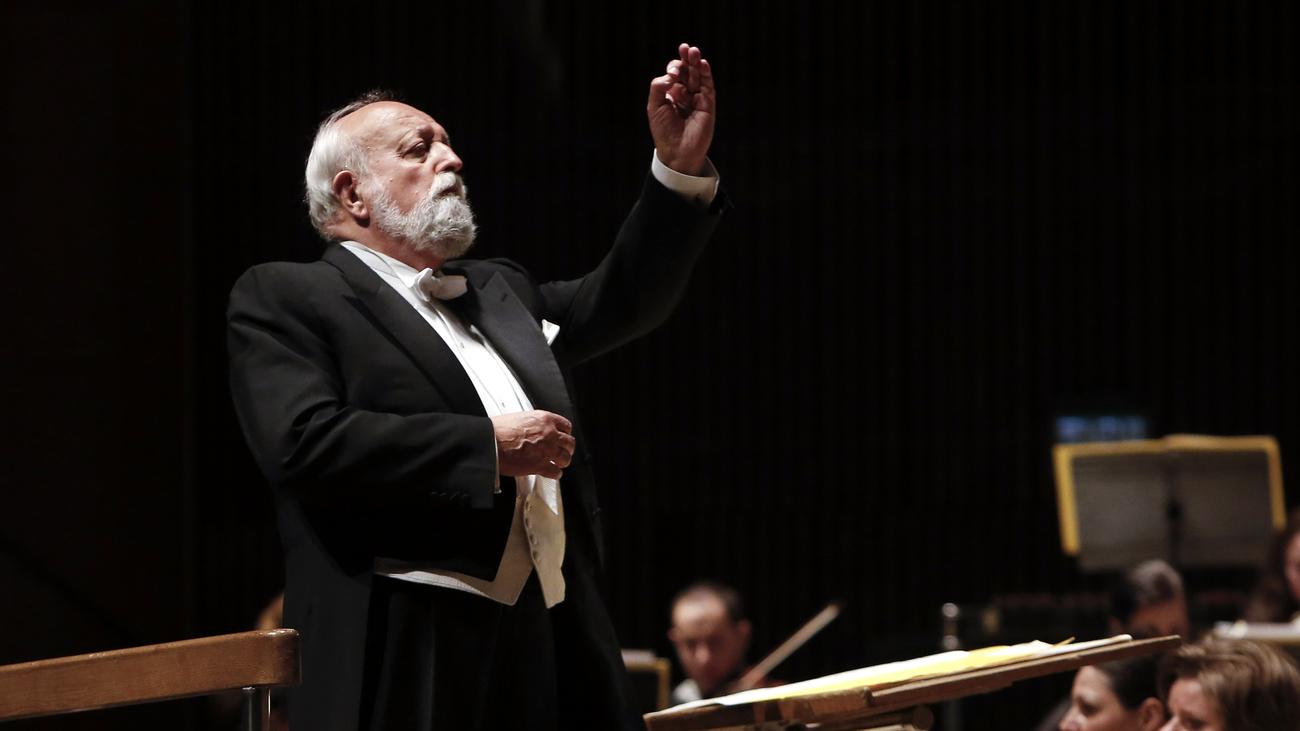 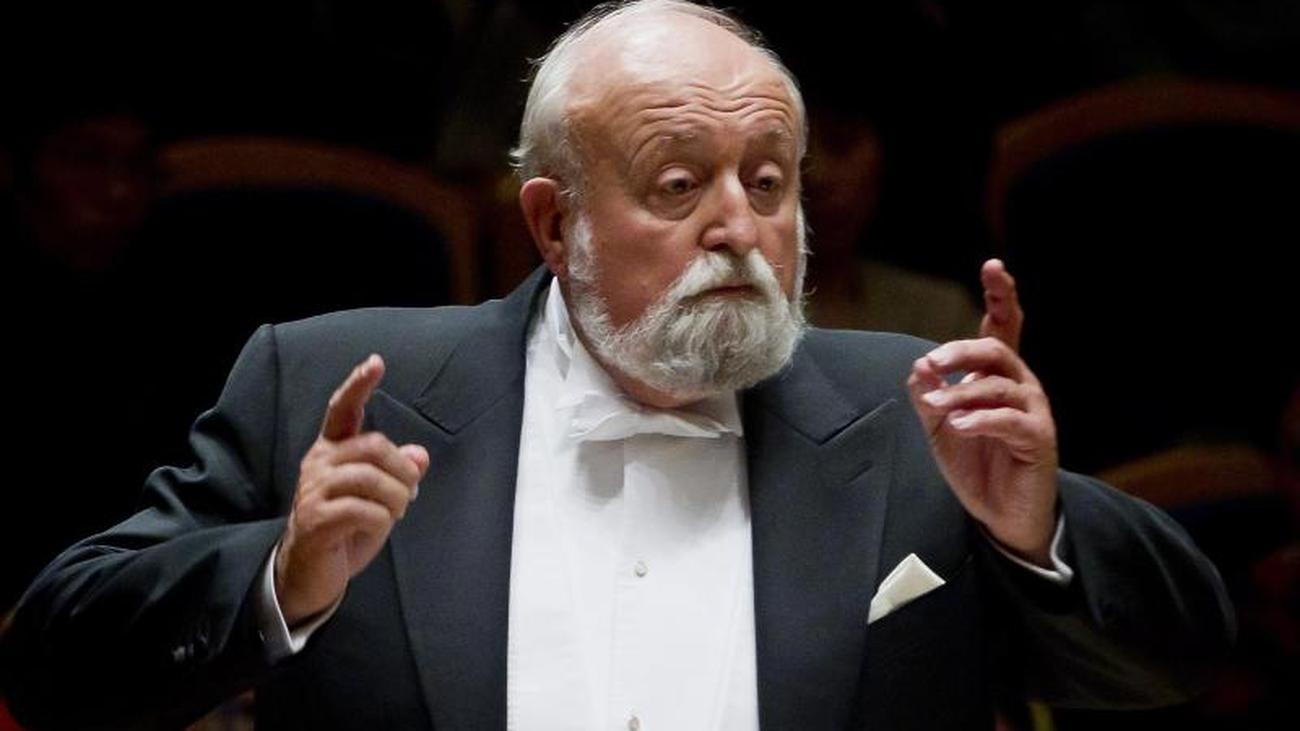 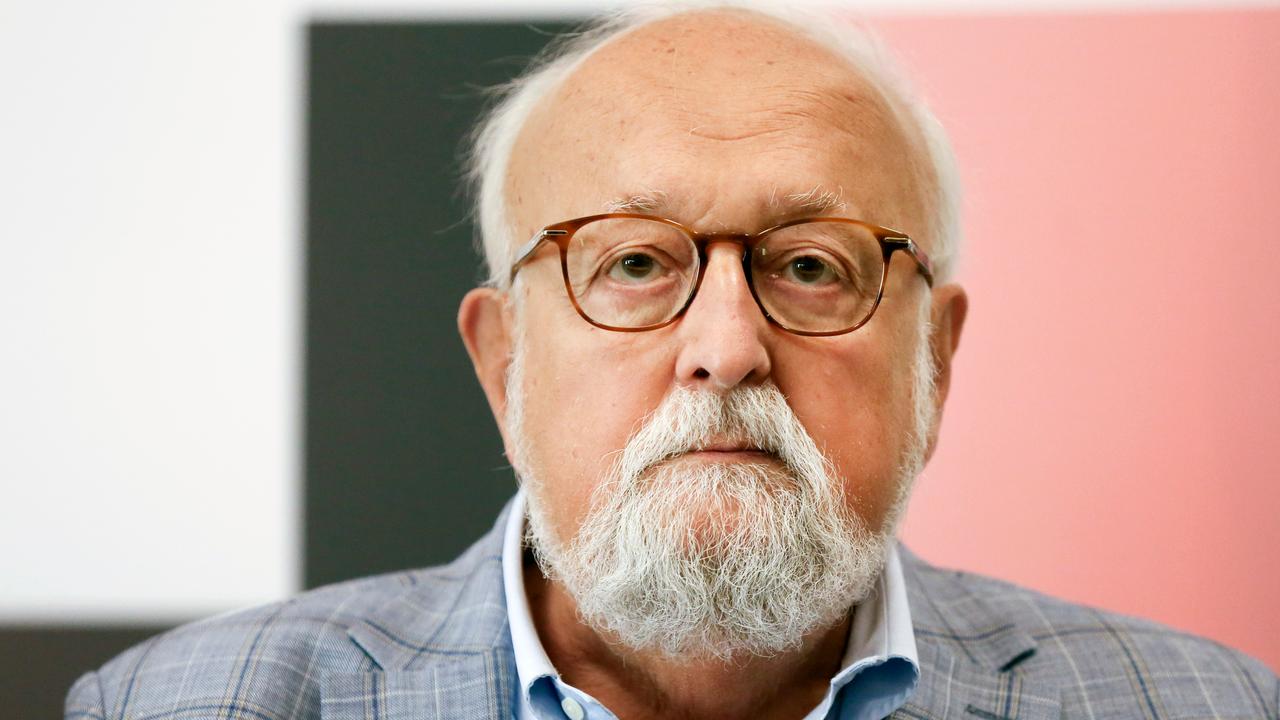 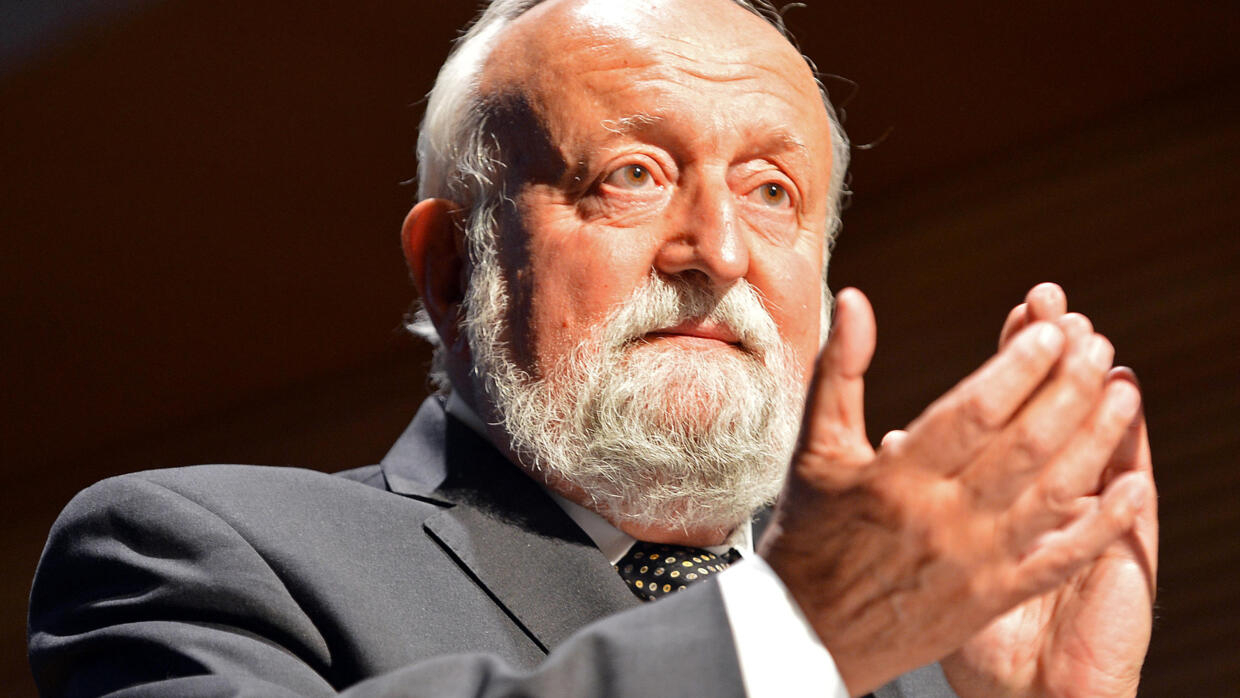 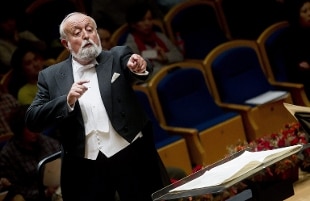