In Strasbourg, a cocktail that serves as an alert for women 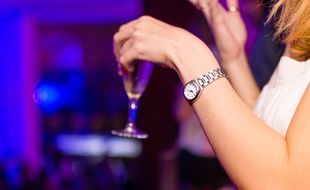 A woman in a bar (Illustration) - Pixabay

Are you asking for a "Miss"? This new cocktail is not a bar invention but a code name for women victims of harassment or violence, launched a few weeks ago in Strasbourg.

The concept is simple. Does a woman feel in danger or witness inappropriate behavior in a bar? She can report it discreetly to the bartender by requesting a fake cocktail. This should allow staff to help him. Behind this concept, which already exists in the United States, the United Kingdom and Canada, is the Strasbourg student association Mad'EMoiselle.

"The idea is to ensure the security of public space in Strasbourg for women, especially at night," explains its president Lisa Weissenbach. In the second year of a bachelor at the Strasbourg management school, she created this association with three of her friends after having "seen alarming figures" on violence against women.

A dozen Strasbourg nightlife establishments have agreed to play the game. They can be identified by the stickers stuck on their storefronts. Posters are also placed in women's washrooms to inform customers. You can also find partner establishments on the association's website and Instagram account. An official launch party is planned at the Barberousse bar on March 6.

"We have every interest in preventing the worst from happening"

"It is intolerable that a woman gets bothered in the evening," explains the manager, who hired a porter to ensure security. “When a guy makes a splash, I take him by the skin of the neck and I put him outside, says the manager of another bar. But it is very rare ”. The issue of harassment and violence against women is not easy to tackle head-on for night establishments, some of which fear "bad publicity". “Even if we are not directly concerned, zero risk does not exist. We have every interest in preventing the worst from happening, ”says the manager of Barberousse.

For the Mad'EMoiselle association, this operation is only the beginning. The four young women intend to extend their device to as many establishments in the Alsatian capital as possible.

Strasbourg: For women, the stop-on-demand experimented on buses at night to fight street harassment

Strasbourg: He tries to rape a woman on a full street, the court sentences him to five years in prison 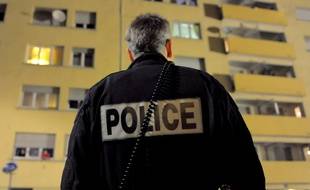 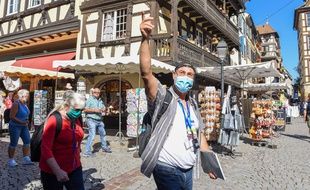 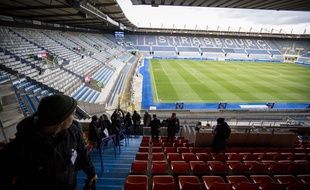 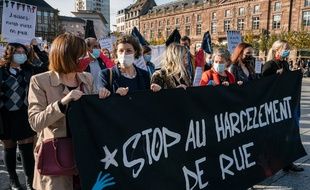 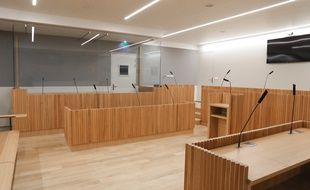 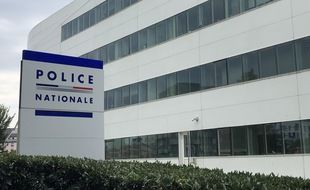 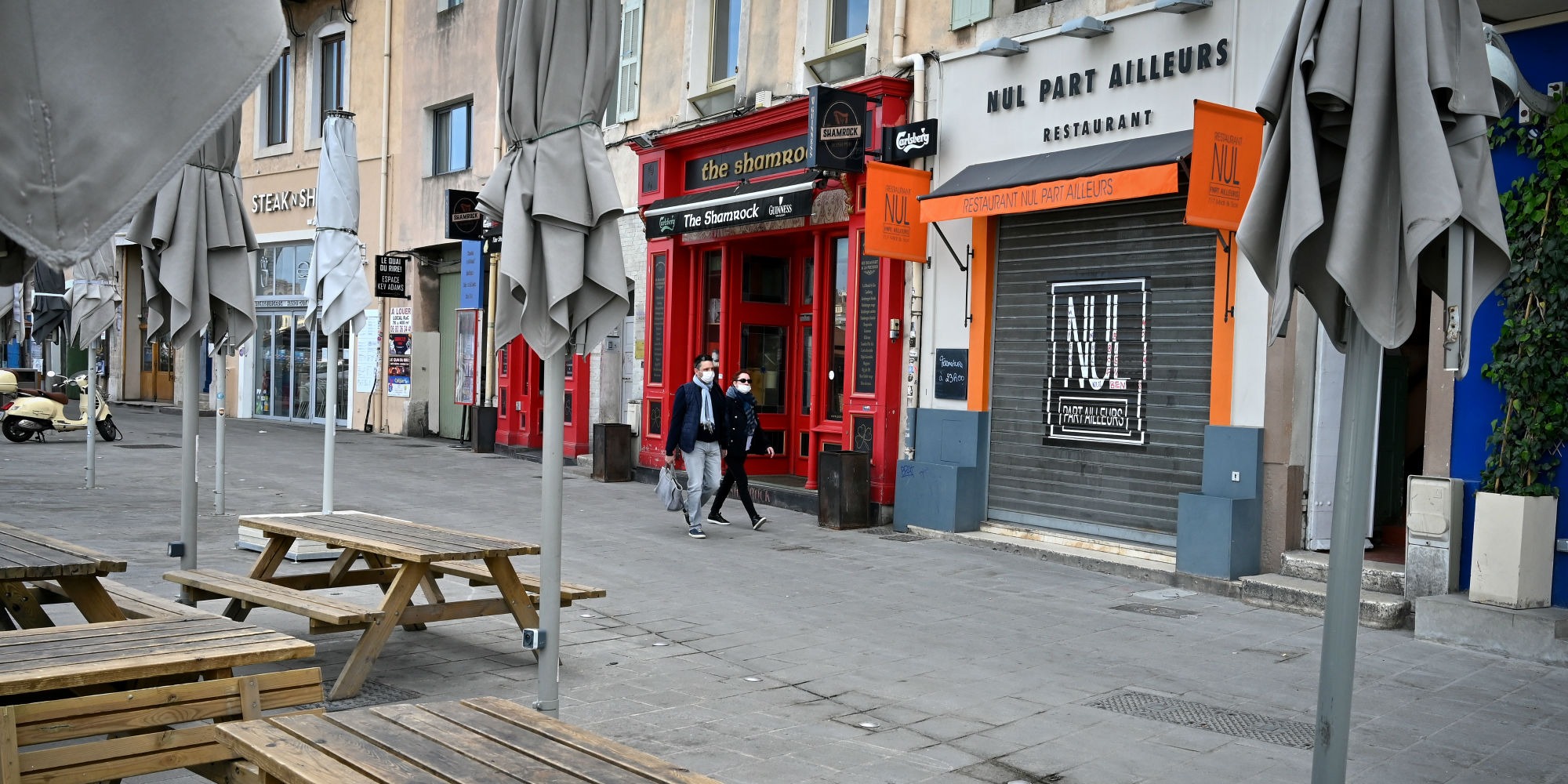 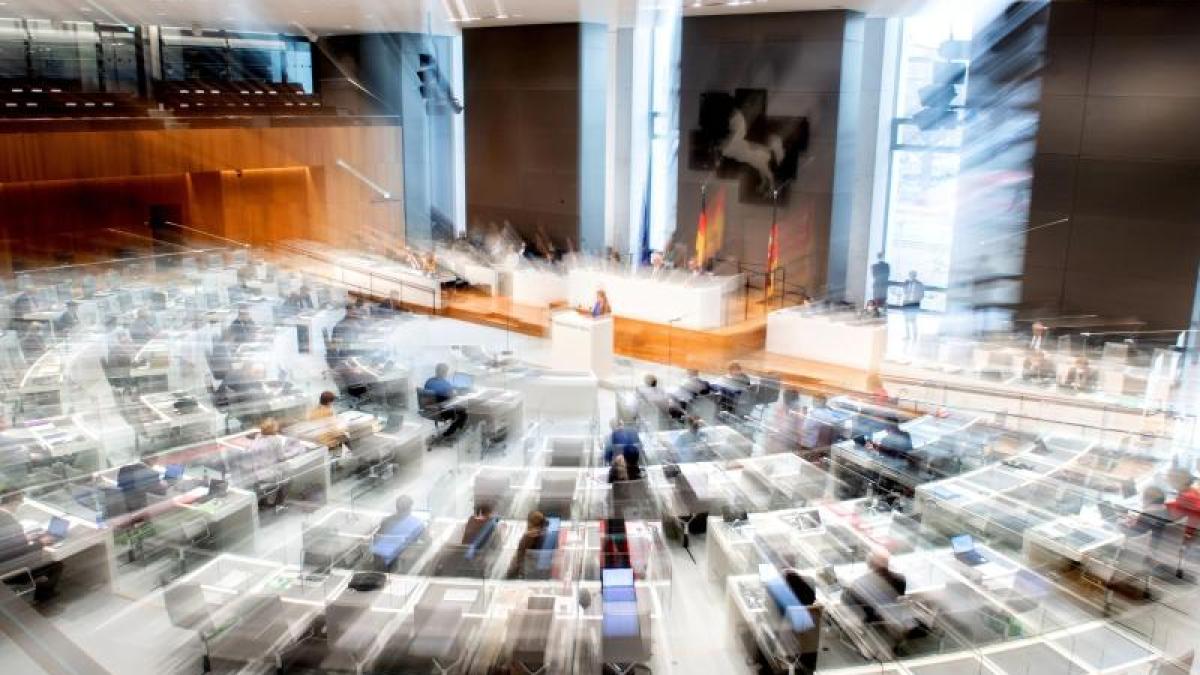 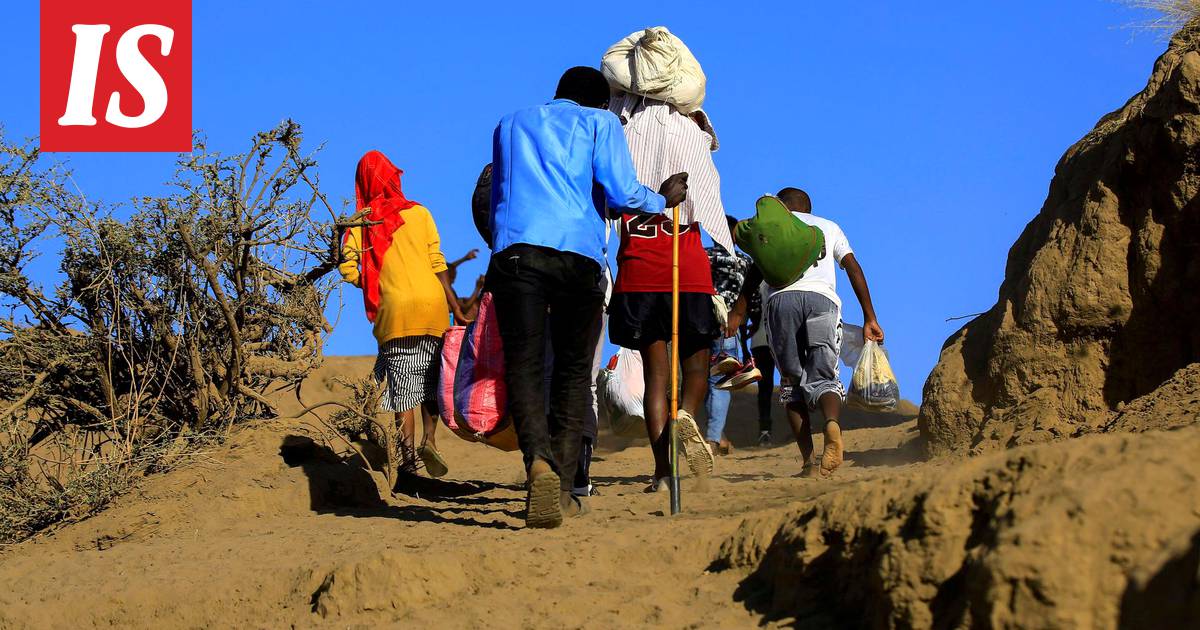 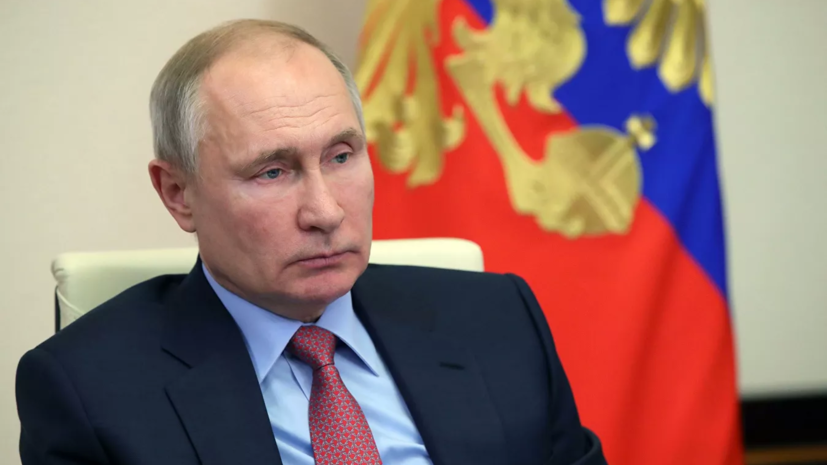