Thuringia's CDU rejects a transitional government under their leadership, as proposed by the left. Katja Kipping speaks of a "chaos group".

The leader of the Left Party, Katja Kipping, has criticized the CDU's actions in the Thuringian government crisis. "The CDU Thuringia acts like a chaos group that only wants to keep its mandates as long as possible," said Kipping. It was high time that the CDU MPs cleared the way for new elections.

The Thuringian CDU parliamentary group had only partially responded to proposals from former Prime Minister Bodo Ramelow (left). These plan to dissolve the state parliament, to elect Christine Lieberknecht (CDU) to head a reduced interim government and thereby clear the way for quick new elections. The CDU parliamentary group signaled that it was not interested in a quick election. Political group leader Mike Mohring said that stability is needed for a transitional government that is "fully staffed and bipartisan by appointed experts".

Left-wing leader Bernd Riexinger said it was incredible that the CDU rejected the proposal of a transitional government under its own leadership. A party that "blocks everyone, even its own government option, for fear of new elections" is "no longer to be taken seriously".

The SPD chairwoman Saskia Esken and Norbert Walter-Borjans also criticized the CDU. "The behavior of the CDU in Thuringia is unprincipled and arrogant," said Walter-Borjans. Any delay without a state government capable of acting undermines trust in democracy. Esken urged adherence to the results of the latest coalition committee and early elections.

The incumbent Prime Minister Thomas Kemmerich is only the executive director in Thuringia. The FDP politician had come into office with the votes of the AfD and the CDU. After widespread public pressure, he announced his resignation two days after his election. 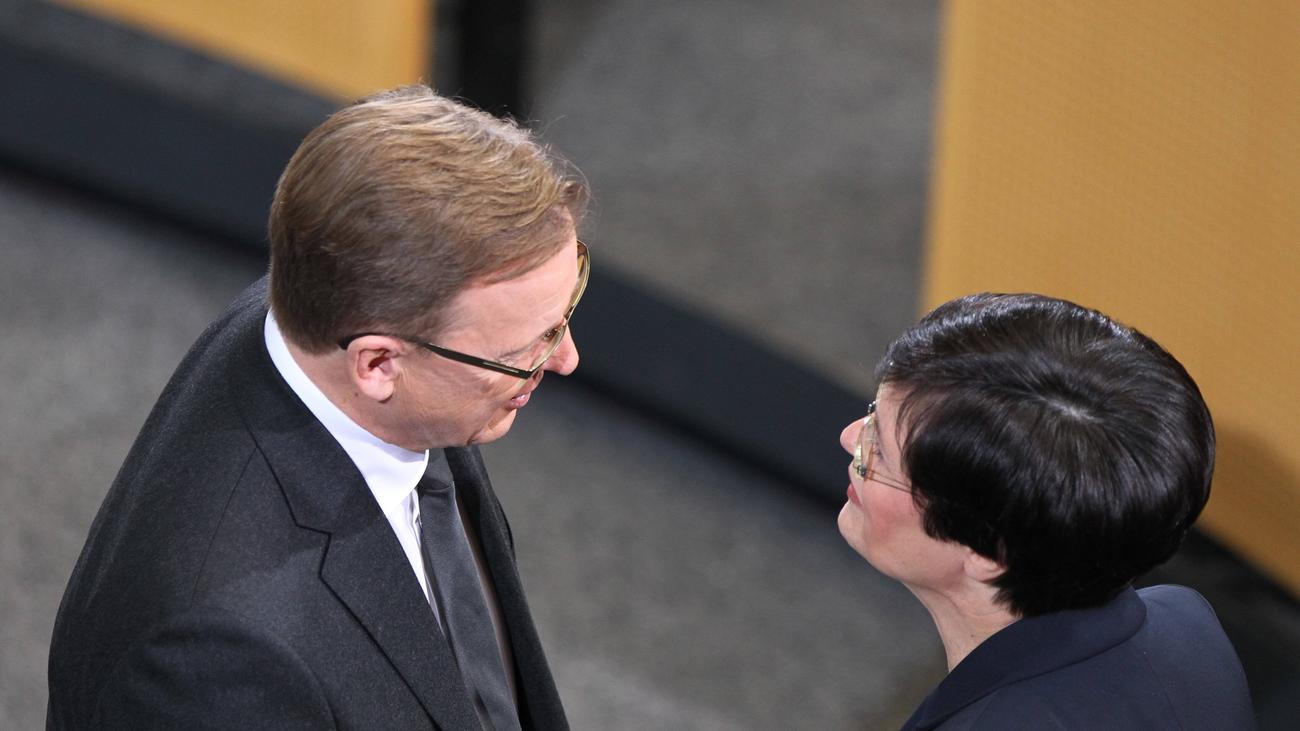 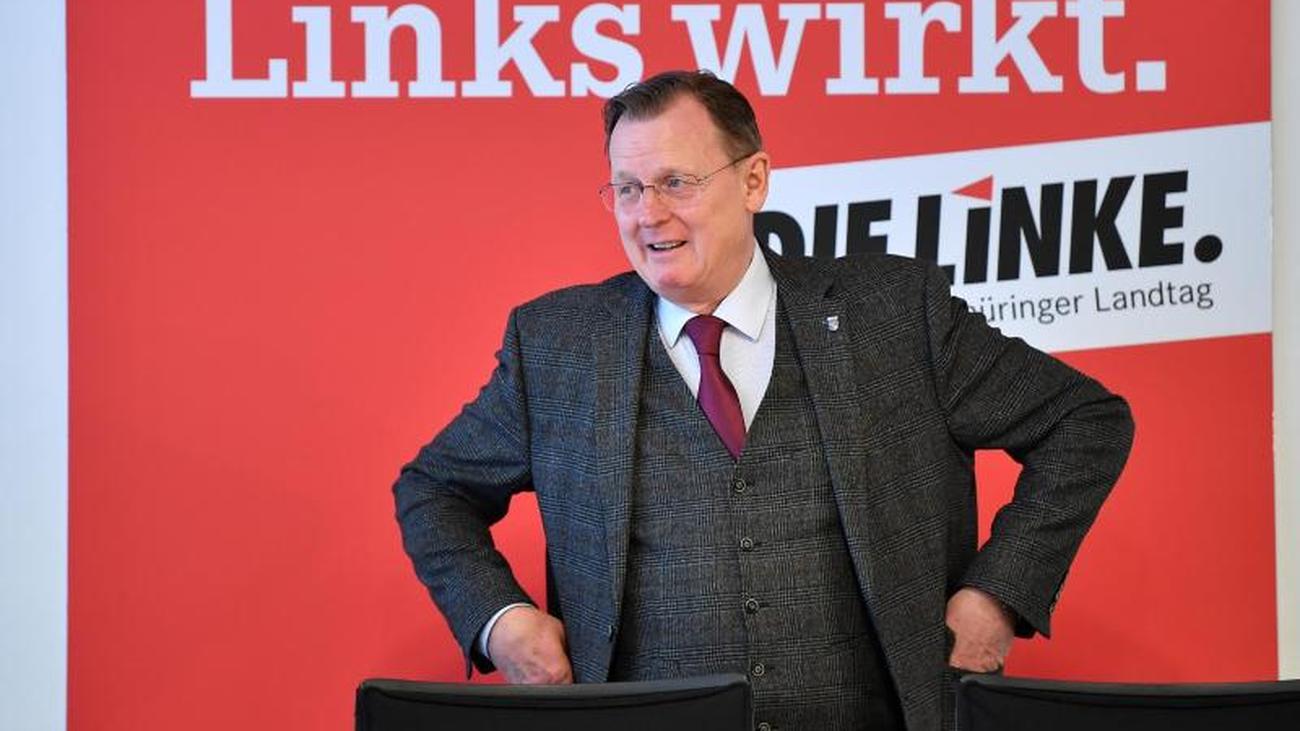 Way out of the crisis: new elections in Thuringia? Talks continue

Thuringia: Lieberknecht is no longer available for a transitional government 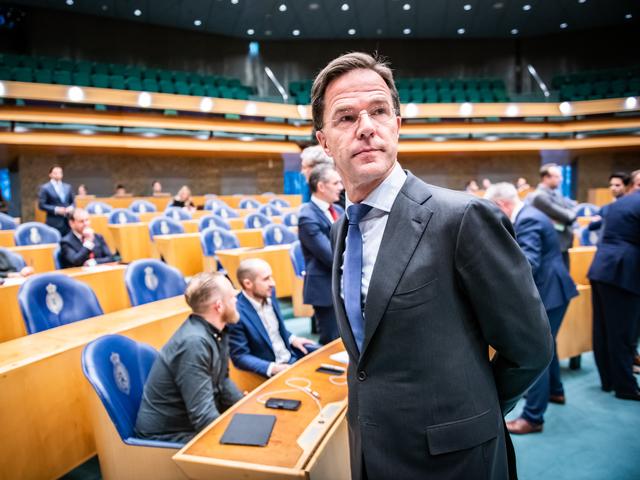 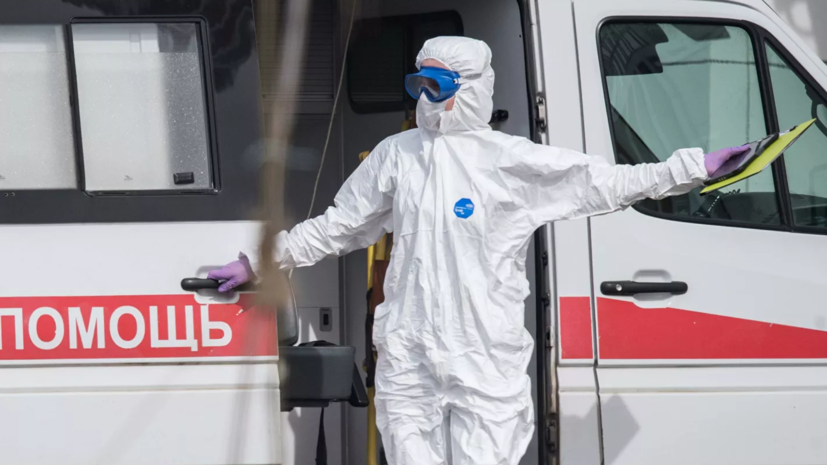 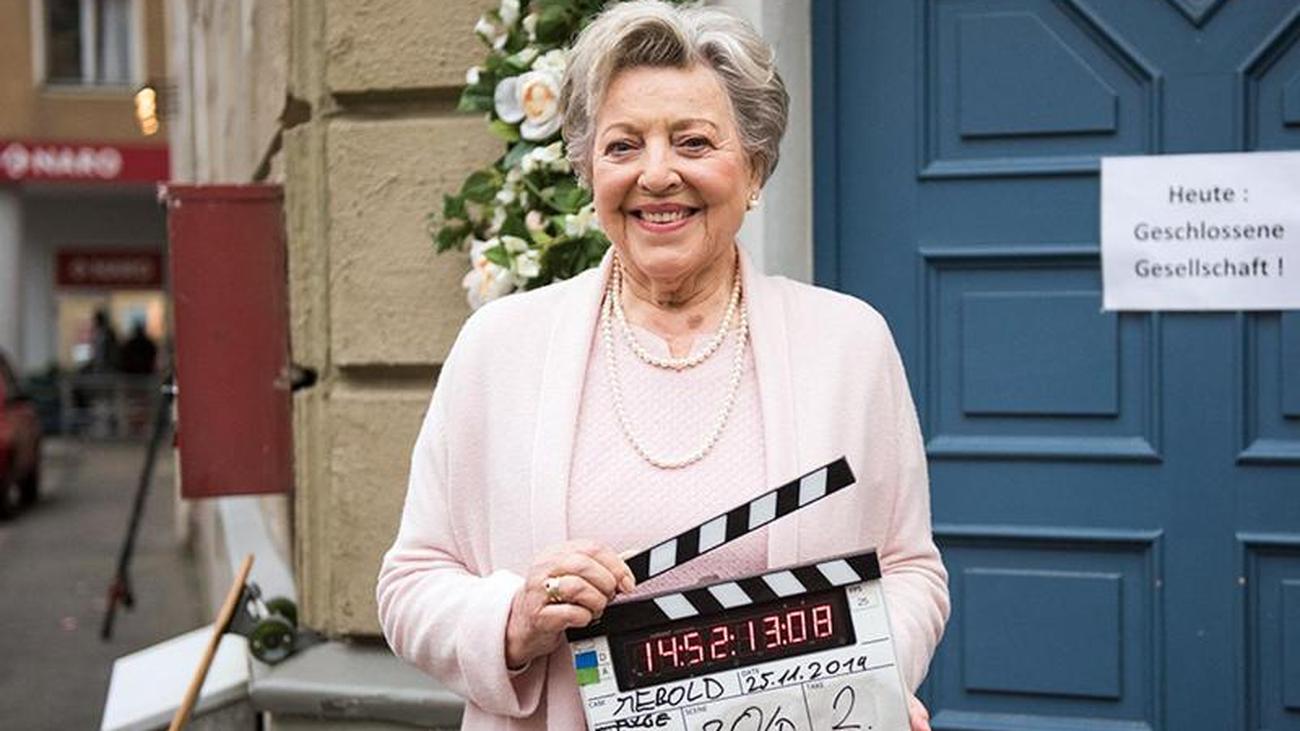 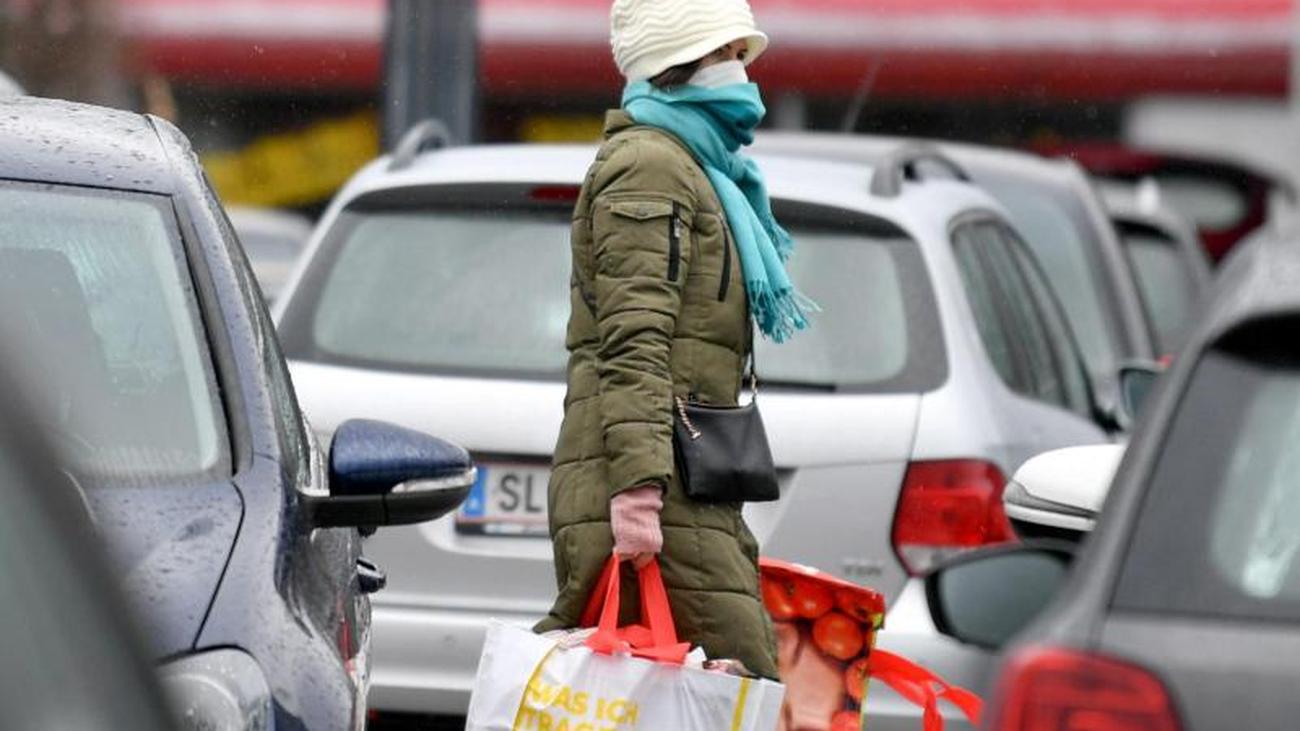 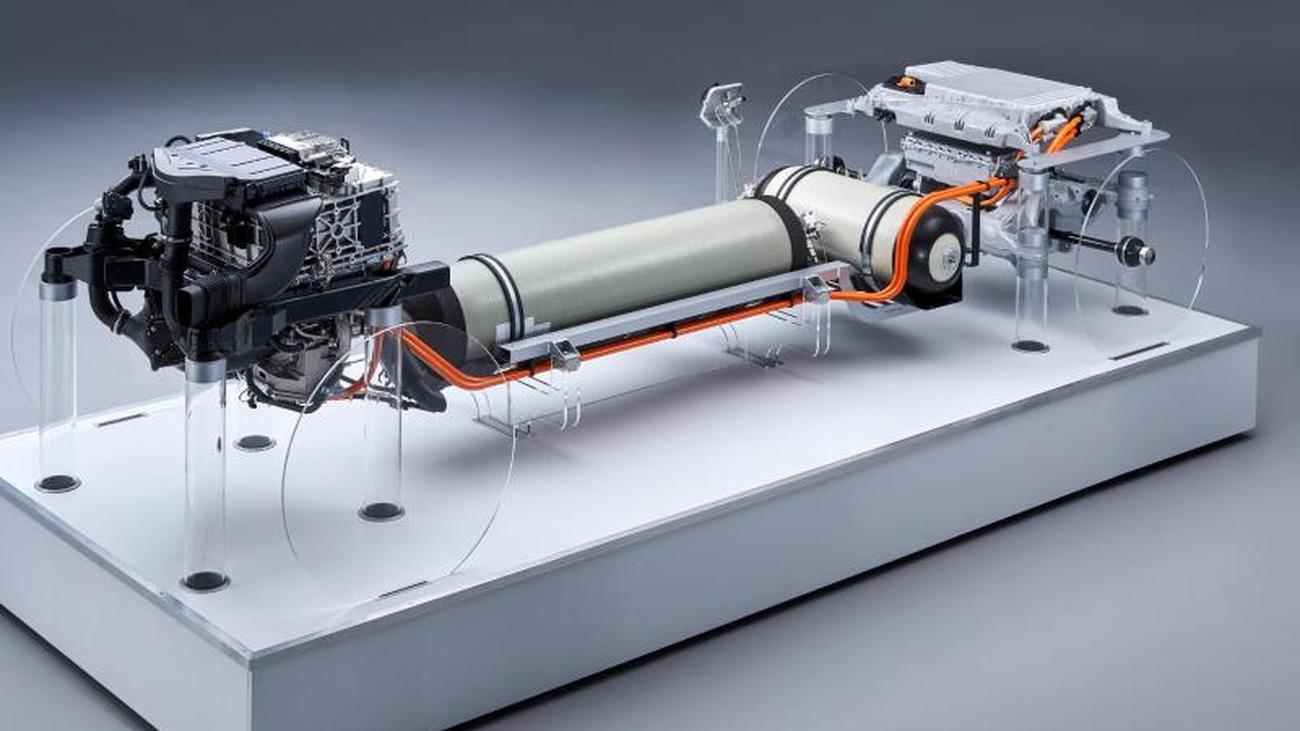 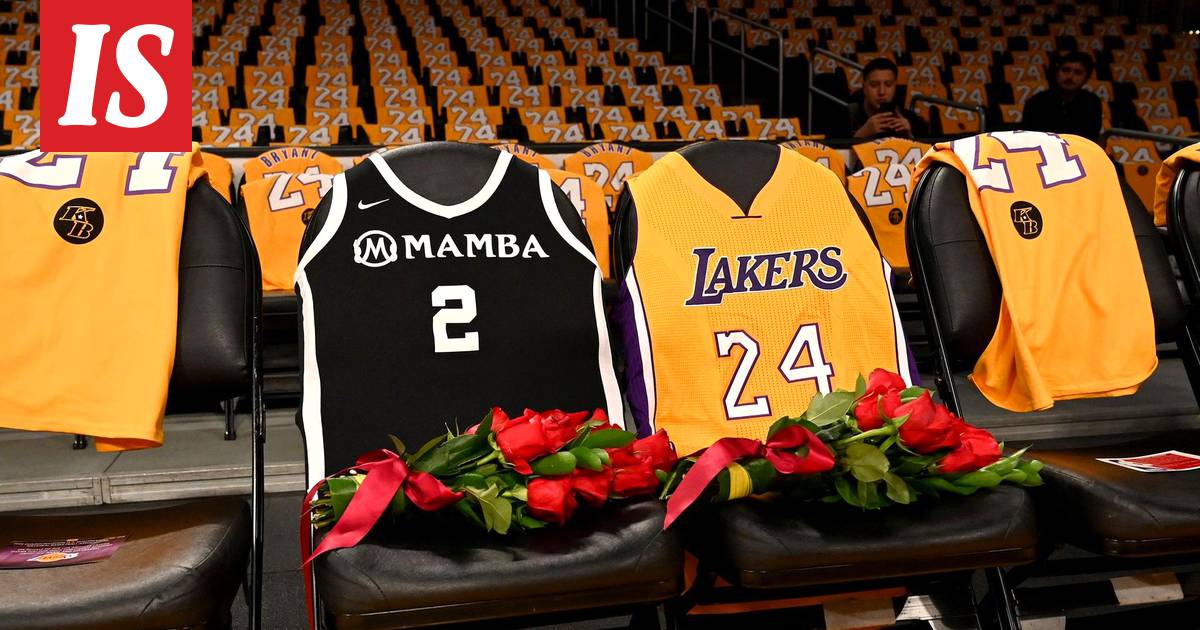 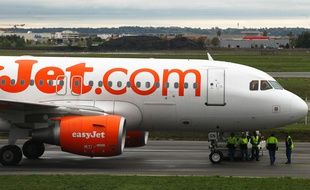 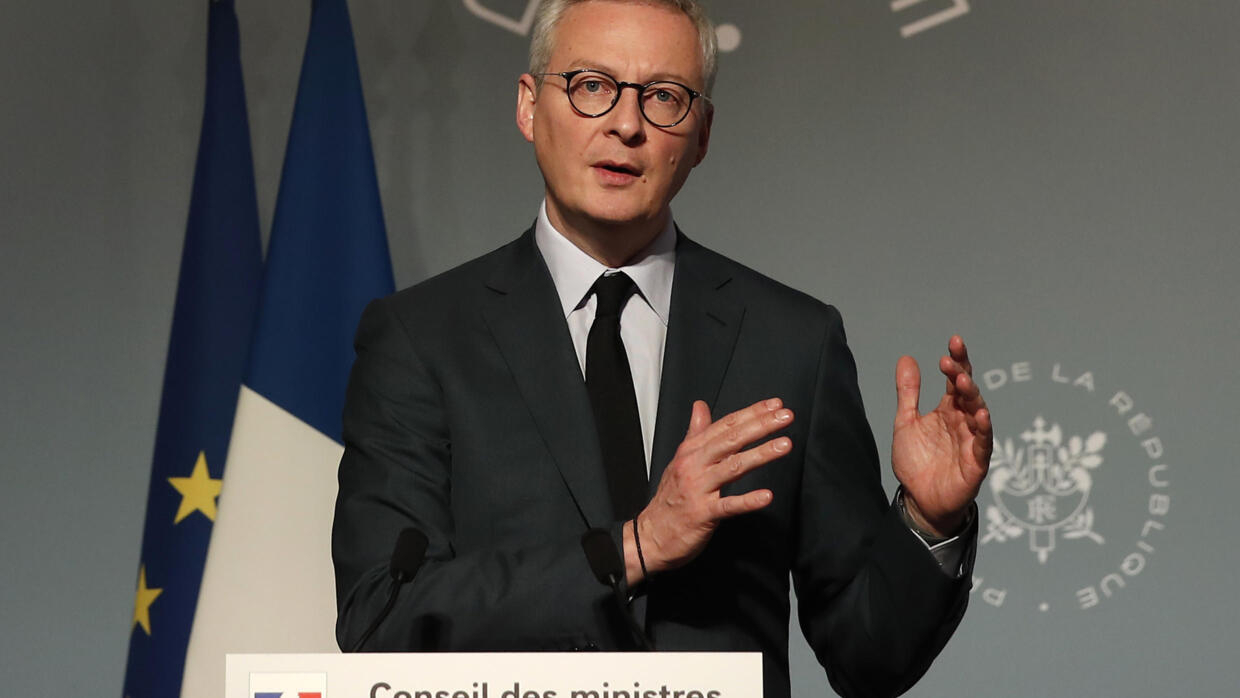 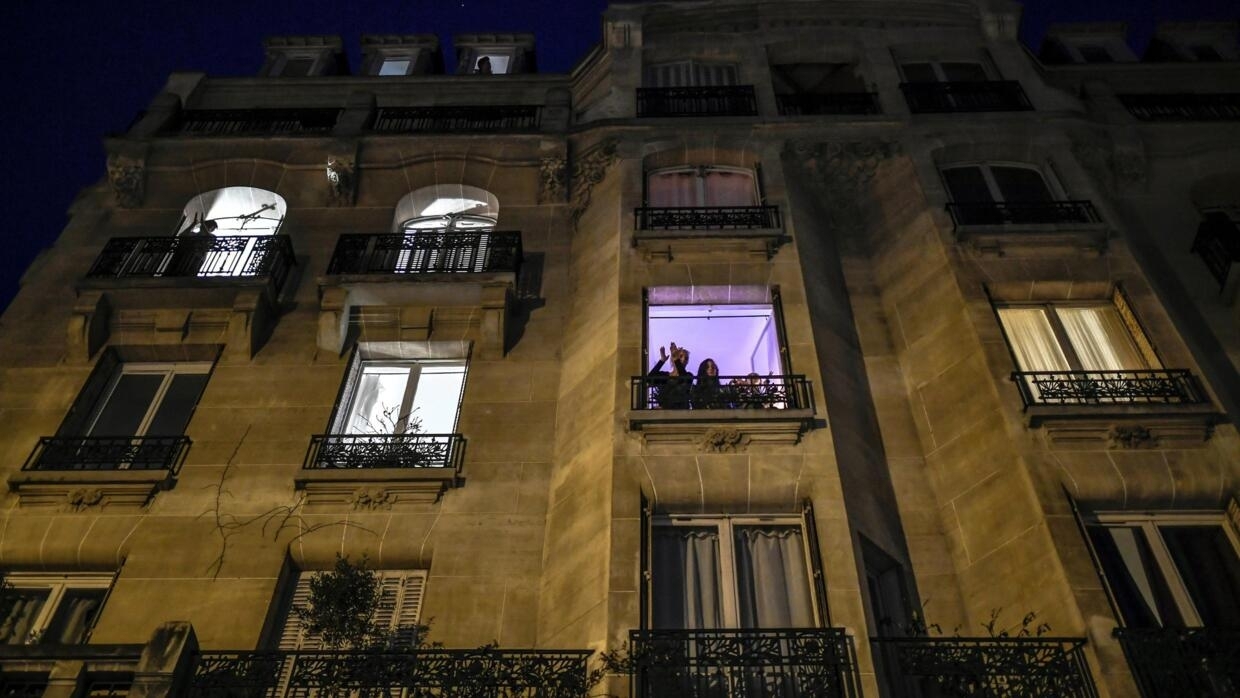